Yes, that moment is finally getting closer! Soon it will be time for you to wipe off the dust from your hidden Christmas outfits, put on your Santa Claus beards and embark on a secret parent mission called ‘find the perfect toys’. Ribbons and colorful paper, hours and days spent between robots, teddy bears, dolls and cars, and that look full of understanding that you briefly share with other parents while you go trough shelves of toy stores together trying to find the ones that will make your child the happiest, are just around the corner. But, have you ever wondered do all those toys make your children feel happy?

The holiday season can be truly magical, for both kids and adults. Family gatherings, laughter, the warmth of home where you recall all the memories and make new plans for the upcoming year. The time when the saying “more is better” is used the most. More food, more friends, more love and especially more toys. You can never be wrong with toys. After all, they have always been a synonym for a child’s happiness.

However, according to the study conducted in 2018, at the University of Toledo, Ohio, that’s not quite true. This study showed that having fewer toys makes children happier and gives them more time to play.

Working with 36 toddlers ages 18- to 30-months, researchers concluded that an abundance of toys reduces the quality of toddlers’ play. They discovered this by separating the kids into two different groups and giving each of the group different number of toys. They gave one group four toys and another 16. When given only four toys to play with, the toddlers played with each for twice as long, thinking up more uses for each toy and lengthening and expanding their games, they were more focused and played more creatively. On the other hand, kids who had 16 toys, weren’t very interested in playing, they just went from one toy to another and had almost no interaction what so ever. 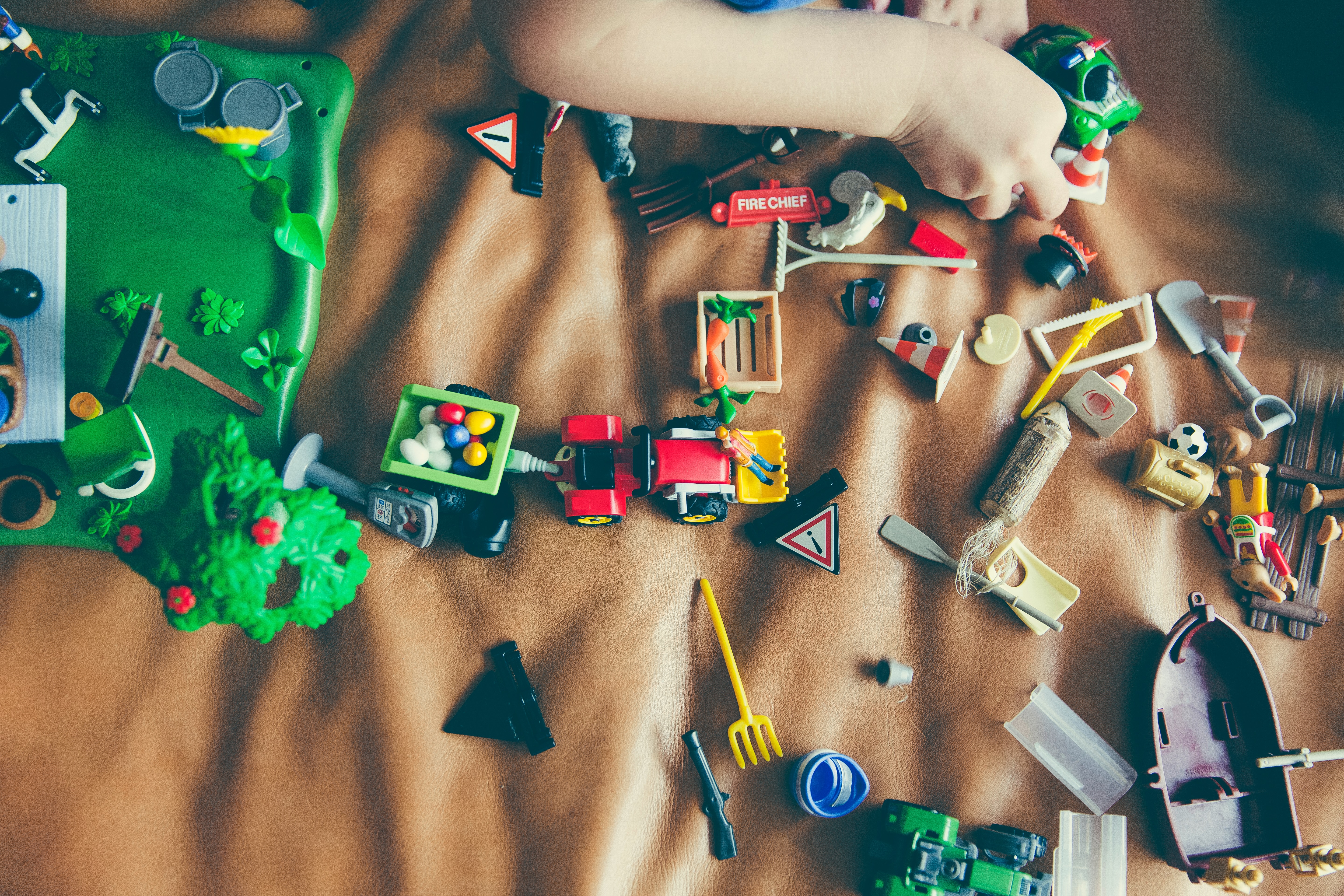 Researchers concluded that an abundance of toys reduces the quality of toddlers’ play.

Why did this happen?

There is no doubt that playing is one of the most important parts of a child’s development. Through play, children learn to interpret the world around them, enhancing the development of their cognitive, emotional, social, and physical skills, and their subsequent health and well-being along the way.  It is during play mode that creativity, imagination, initiative, and adaptability thrive. Therefore, toys are an essential part of a child’s life.

Despite that, you at least once heard a parent say ‘my kids have so many toys, and they don’t play with them at all.’ You have probably said it yourself. Why do kids end up bored in a house full of toys? What makes that happiness and glow in their eyes, when they first see all the toys they wanted under the Christmas tree, disappear? Why do they easily lose interest in playing, although you give them everything they need to play? 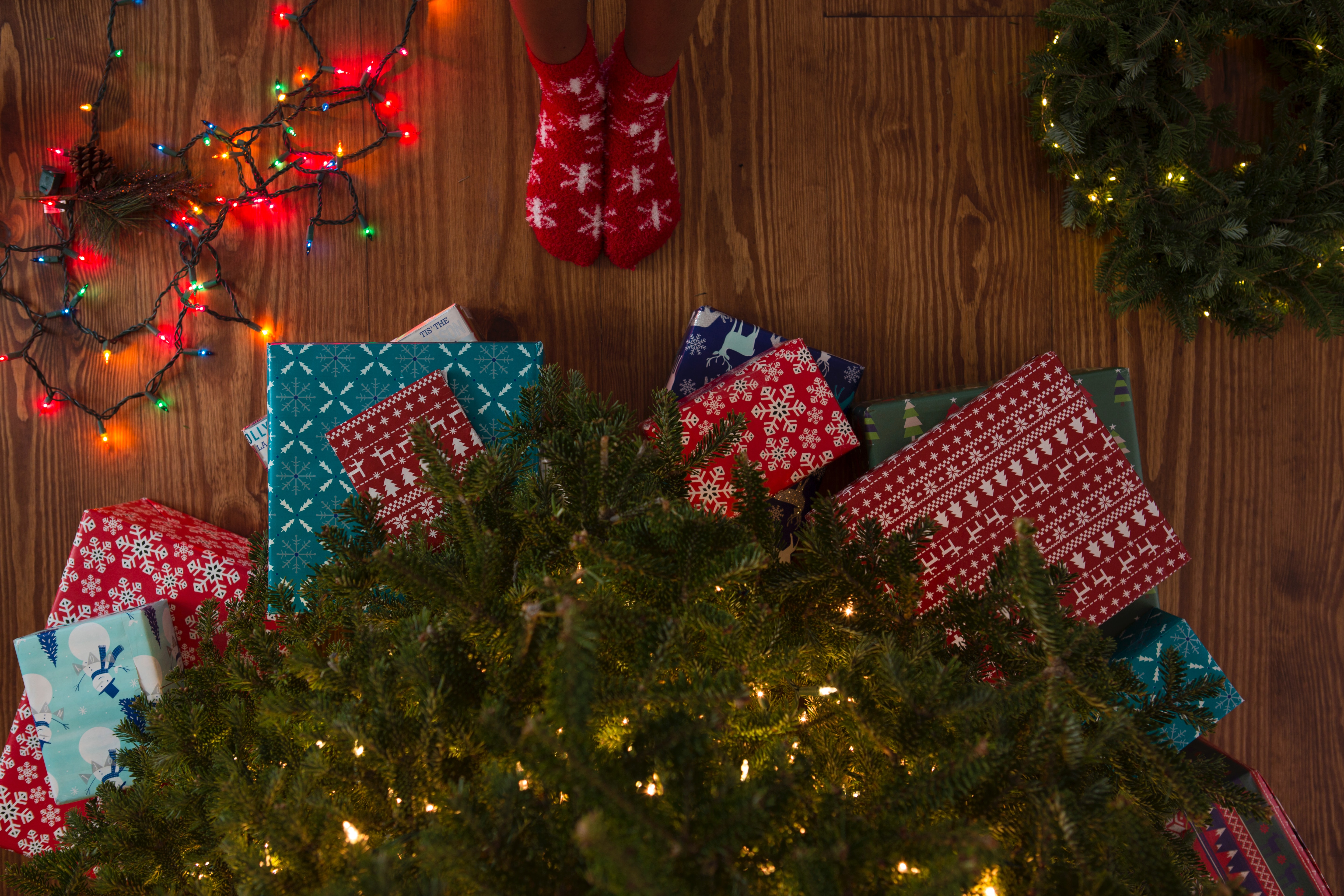 Think about buying fewer presents for your child this Christmas.

Researchers say that the answer to that question is exactly the number of toys.

During toddlerhood, children develop, but may not have mastered, higher-level control over attention. Their attention, and therefore their play, may be disrupted by different factors in their environments. For that reason, researchers claim, that an abundance of toys may create such a distraction. When children are confronted by too many toys, they get overwhelmed and cannot concentrate on any one thing long enough to learn from it or even enjoy playing.

Likewise, a smaller amount of toys also affects the development of other traits in children. For example, children learn how to take care of their possessions. A child will rarely learn to fully appreciate the toy in front of them when countless options are remaining on the shelf behind them. Furthermore, kids learn to persevere. When they have too many toys, kids give up too quickly on a toy that challenges them, replacing it instead with another, easier one. In the process, they lose the opportunity to learn patience and determination. 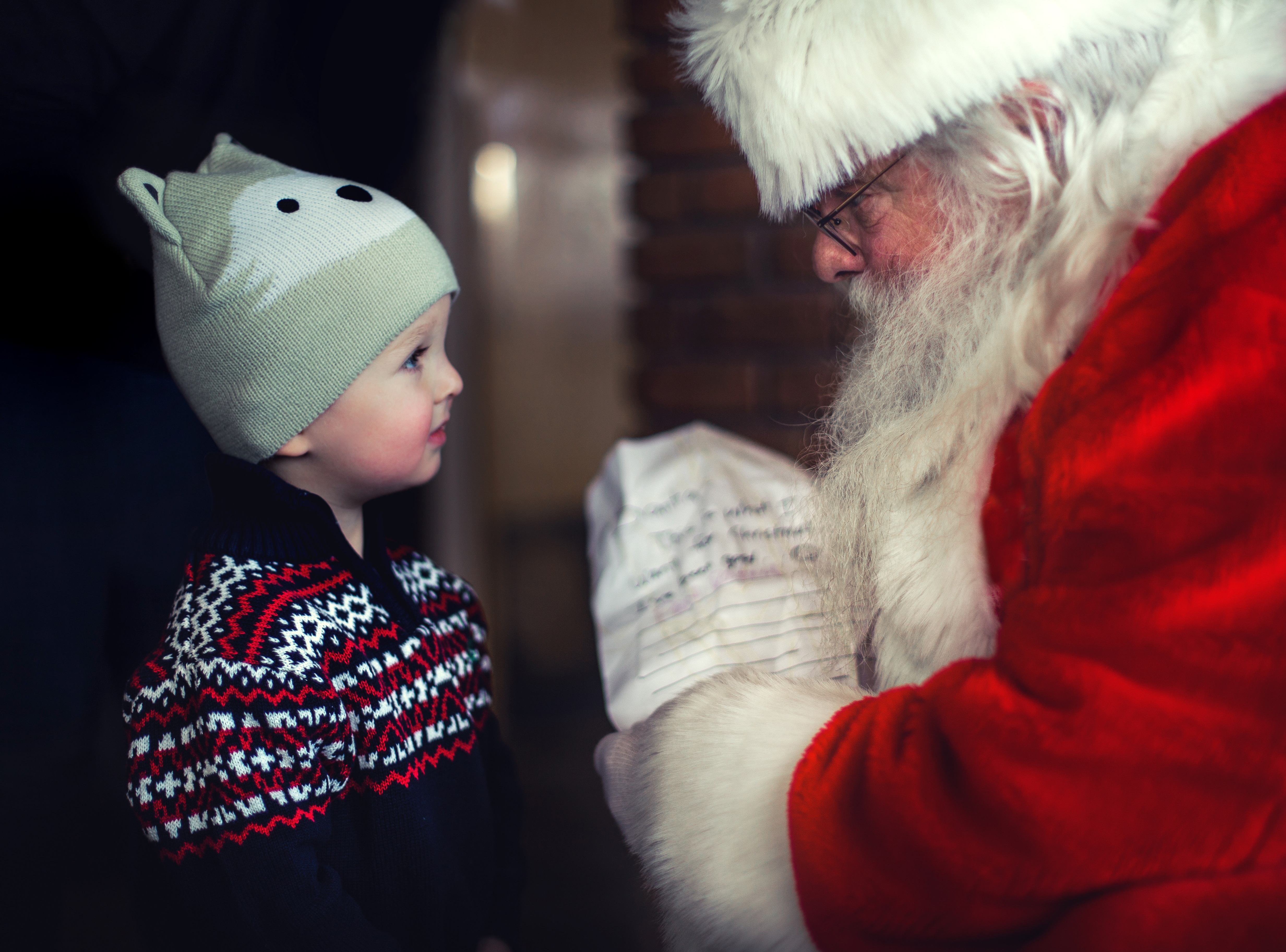 Toys have always been a synonym for a child’s happiness.

Does all of this mean that parents should stop buying their children toys?

Of course not. That’s just not possible. If you are, however, spending more time and money than you would like on gifts your children end up not using, it may be worth pausing to ask: Does this child need this item? Will it enrich her playtime? How can I encourage him to play in the best possible way?

The key is to not overwhelm your children with too many toys at once. Therefore, one more thing you can do is to periodically rotate toys your kids are playing with. In that way, you will introduce them to new ways of playing without overwhelming them or leaving them confused in a pile of toys.

Your children might be slightly disappointed when they don’t receive all the toys they asked for. That is normal. During holidays it’s easy for kids to focus just on the presents, after all, they are all around us. That is when you as parents need to step up. Use this time of the year to remind your children that Christmas is not just about the presents. The only thing that matters and that they will remember is the time they spent with you. All the toys they already have will get a completely new meaning and purpose if you use them together. They will no longer be a forgotten pile in a corner of a room, but a reminder of all the love, time and attention you selflessly dedicated to them.