In anticipation of the new Season of Giving, which begins on November 29, we bring you some beautiful news: starting today, the bright sky in Sajlovo is adorned by another Blue Star of the Radosno detinjstvo (Joyful childhood in Serbian) Preschool. The Foundation has completely furnished nine study rooms of this beautiful building, which will soon be decorated with children’s laughter and smiles. 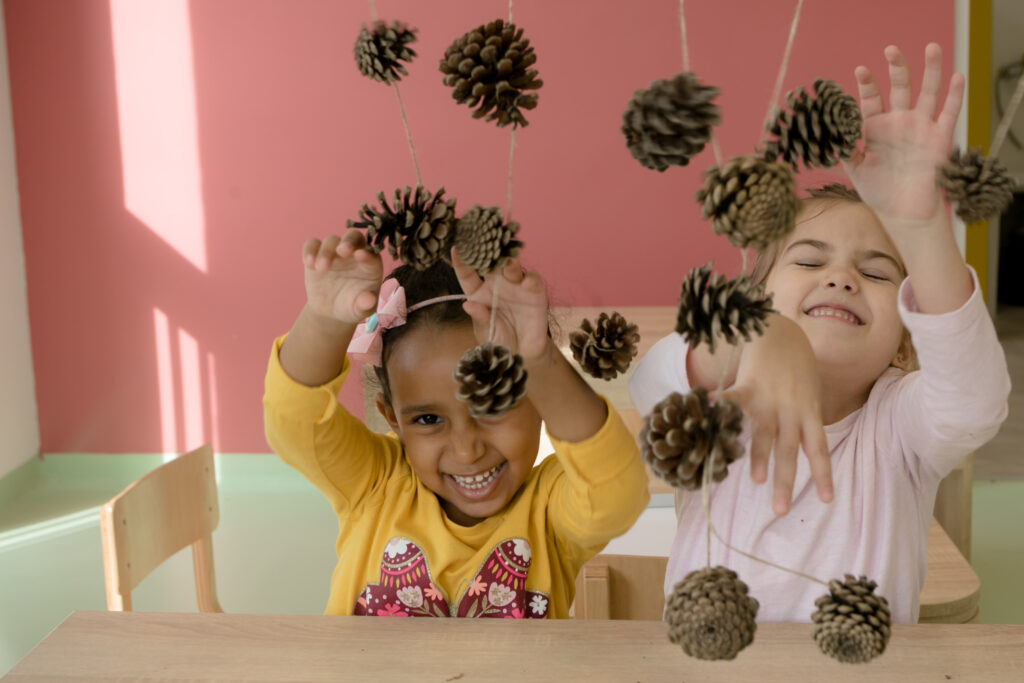 Imagine this amount of happiness on the faces of another 248 little ones who will soon be starting their Blue Star adventure!

In addition to the mayor of Novi Sad, Milan Djuric, and the director of the preschool, Marijana Popov, the opening was also attended by Emina Potric, fundraising manager at the Novak Djokovic Foundation, who addressed the audience on this occasion:

On behalf of our founders Novak and Jelena Djokovic and the entire team of the Foundation, I would like to greet you and thank the City of Novi Sad and Mayor Milan Djuric for their cooperation, as well as Blue Star’s director Marijana Popov. The welfare of children is our primary interest and the Novak Djokovic Foundation does everything to ensure that children have quality conditions for education and development, and that is why we wanted to participate in this project. In our Season of Giving campaign, which we organize every year on a global level and in which people from all over the world join us, we raised five times more funds than we had set out to do. This allowed us to help 500 children throughout the year. We allocated part of the funds to equip nine study rooms in this preschool and we are very happy that 250 children will be able to use these wonderful allocated spaces to play and to learn – said Emina Potric.

Works on the future preschool in the municipality of Medijana in Nis—the primary project of last year’s Season of Giving—are ongoing. In anticipation of the new campaign, we invite you to follow our pre-holiday activities, where we will delight you with a handful of exciting news. 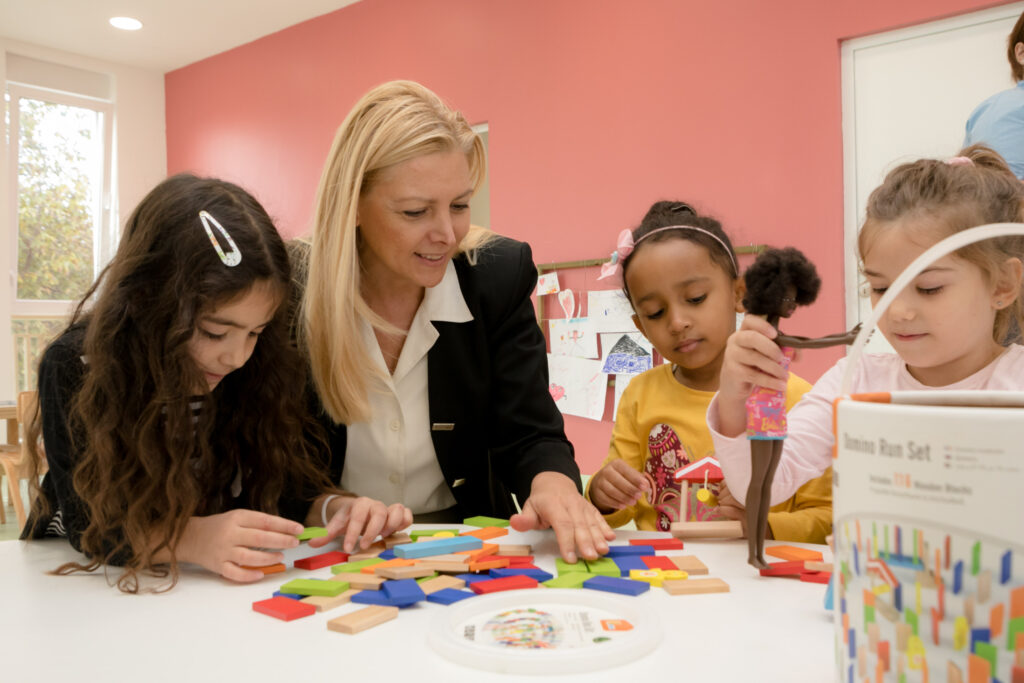 Emina Potric and her three friends from Blue Star preschool in Sajlovo.

As the children in Sajlovo eagerly anticipate the start of their preschool adventure, we share with you the Blue Star poem of Miroslav Mika Antic and wish you an exciting weekend ahead!

Beyond the forests, beyond the mountains, beyond the seas ,
behind the shrubs, grass,
– again for you tonight awaits a strange blue star
true star.

Even if you don’t believe it, try to remember it.
When you close your eyes and fall asleep, try to hear it,
try to fly away,
try to catch it and reach it and hold on to it when you come back.

But watch out:
if it’s not truly blue, truly true,
the sleep must be nicer, the dreaming must last till dawn,
the wandering must go on,
– three hundred times, five hundred times,
another one must be found… the third one… the fifth…
the end of the world must be reached in your sleep
and even further beyond the end – to infinity.

I won’t tell you what this blue star is
what this shiny star is.
Once you find it – you will know it.
It’s a secret for now.