Before school there was boredom

Most people think that boredom is something bad and that is not good to let your child get bored sometimes. Out of this worry and fear, grew out a phenomenon that children do not have enough free time. One of the greatest Serbian writers, Dusko Radovic, said: “Good people have time. That is one of the their main characteristics.” For certain, children are good people. In order to stay like that, they need to learn that they have time and what to do with it. Parents want to invest in their children and in their future. But, in that game without any boundaries, they forget that the most important thing is to invest in their happiness.

I‘ve noticed that there are two ways how parents entertain their children. On one hand, we have everyday training, dance and music classes, additional language classes, and the rest that you’ve noticed in your surroundings as well – that is an example of investing in child’s future, but not in his happiness as well. On the other hand, there are passive kids, that are physically inactive, that are allowed to spend their days with their phones and computers – that gives children short-term happiness, but is not a good investment in their future. If you ask me, both methods are wrong, and the key is to find balance.

The balance, in this case, is boredom.  Let’s look at it from a different perspective – before school teachers, the only teacher was boredom.

1.”Forget” just for a moment to give children your full attention and get ready for a surprise

One time, I was closely watching a baby that has just learned how to sit on her own. She was discovering her feet. She was looking at them, playing with them, touching them and laughing. And all of that was happening while the rest of us “forgot” to give her our full attention.

Boredom brings out new discoveries. In their free time, first of all, children discover themselves.

When I saw that, I decided to put a toy beside her, to see what will happen. It was the same! She took it, touched it, played with it and discovered a part of a world around her. Children love to learn about their surroundings on their own.

I remembered what my little sister Milica used to say, which reminded me of how important free time is in later child’s development as well: “Tina, let me tell you a joke that I made up on my own one time I was bored” and “When you come home, I will show you what I made out of toilet paper, when I didn’t know what else to do.” In this case, that “bad” boredom was a trigger for creativity and logic. 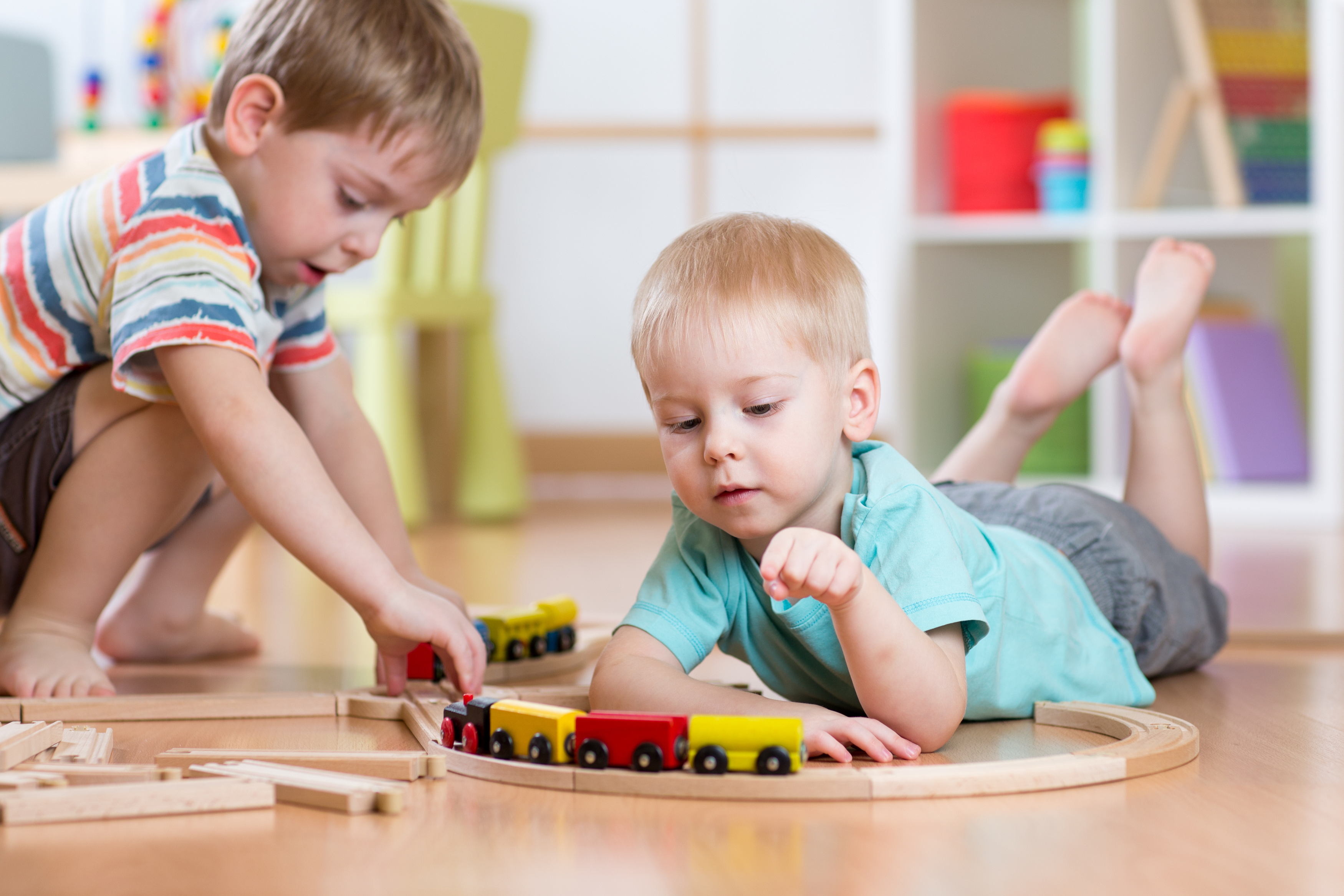 2. “Tomorrow is Saturday, how do you plan to spend it?”

Free time gives a child a chance to make decisions and to organize his time on his own. You are a superhero for buying him toys, giving him coloring books, chalks, and pens – bet let your child use of all that and organize his playing time when he has nothing else to do.

If you pay attention, you will notice that the way your child organizes his time and makes his decision reflects your behavior.  Your “show and tell” class comes before all of that. So, build a house out of a milk carton or play hop-scotch without stone and chalk. Give an example and then just watch.

What will happen tomorrow, after the primary school, high school and faculty, when it comes time for a child to make his own life plans? At that moment, you will have to let him make all the decisions on his own.

Remember, nevertheless how young is your child, it is not too soon – a grown-up man is a reflection of his early development.

3. Listen to your child when he is bored

Listen to your child at those moments, follow his words, support him and without mistake, you will raise a happy man/woman.

Boredom is a child’s first teacher because, through play and fun, it pushes him to become independent. Keep in mind the following words of one of the Serbian famous writers, Branko Copic:”It means a lot when you go through life with a feeling of happiness and when that feeling is not lost during childhood.” So, give children some free time to become happy people.

The secret to how to talk to children, so they would actually listen to you