Playworlds – a Unique Combination of Learning and a Child’s Imagination

There are various examples of good techniques used in early education around the world that encourage the development of children’s cognitive and social skills. Some of these examples have been researched and prepared for you by our Djokovic Scholars at the University of Belgrade, Jelena Stojković, and Nevena Mitranić, which will be published on our blog in the coming period. If you are a preschool teacher, we believe that these examples will serve as inspiration for you to “refresh” your work, and they can also serve all parents who are looking for some new ways to spend quality time with their children.

Playworlds are practices developed as a reflection of a unique pedagogy on the territory of five countries: Sweden, Serbia (former Yugoslavia), the United States, Japan, and Finland. They represent a relatively new form of play that connects the forms of the adult’s imagination (art, science, etc.) and creative forms of a child’s imagination (play).

Such international practices at different levels of education have contributed to the affirmation of play as the highest way of research and learning and pointed out the importance of joint engagement of children and adults through replaying and dramatizing experiences, emotions, desires, etc. As you will see in different examples, practices based on play and art support a holistic view of a child’s development. Their special significance is reflected in the fact that they pointed out the primordial importance of storytelling.

Playworlds in the USA: Narnia

In the USA, one of the first Playworlds was Narnia. Such a project gathered 20 preschoolers and first-graders who, together with researchers and their teachers, revived the children’s novel Chronicles of Narnia: The Lion, the Witch and the Wardrobe by Clive Staples Lewis. The literary piece came to life through improvisation, costume design, scenography, various rehearsals, and reflection of children and adults. 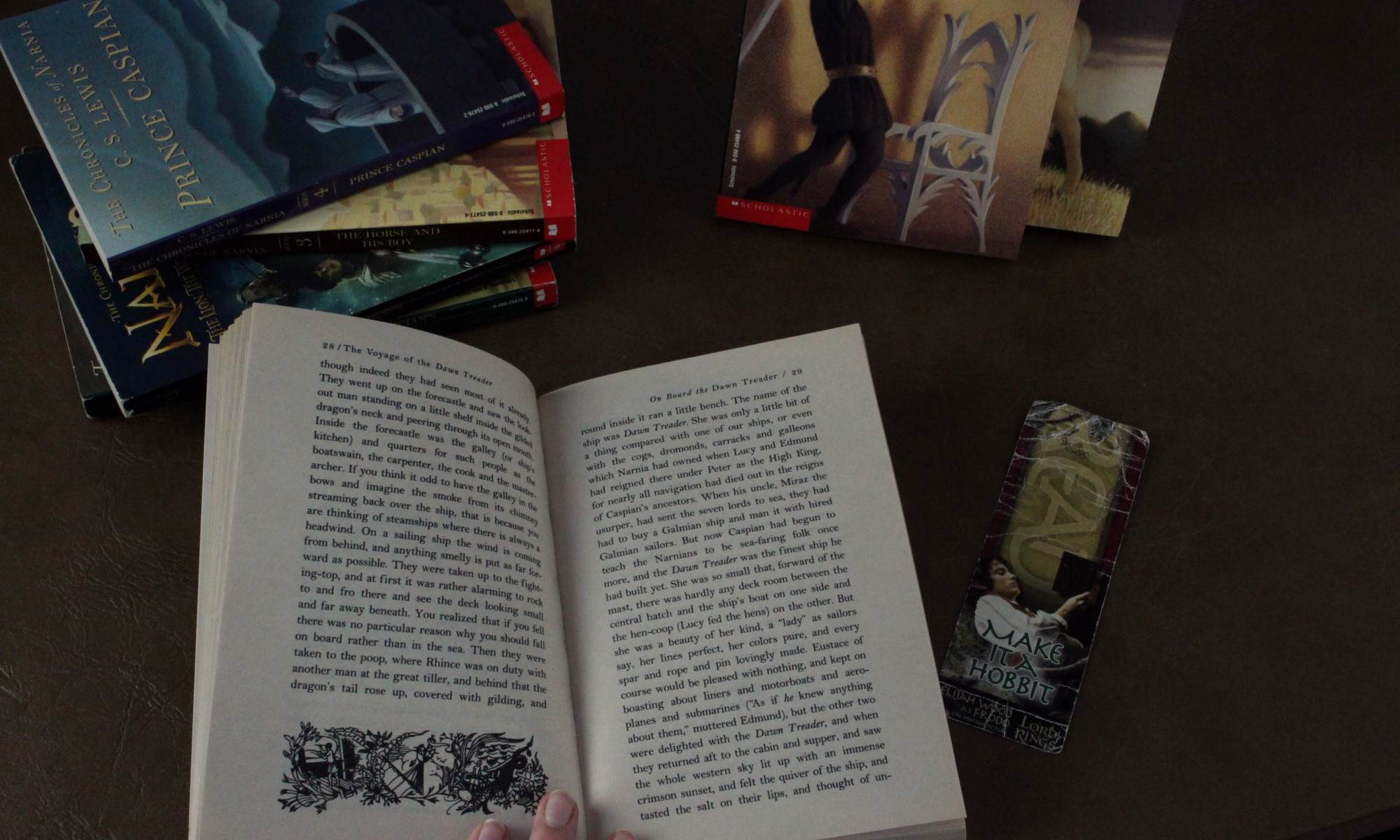 In the USA, one of the first Playworlds was Narnia. Copyright: Fantasiamistress.com

The project started when children found an old closet, on the first school day, whose origin they did not know. Soon the closet became a portal leading to Narnia. Adults read aloud the first part of this book every Friday to children. Every Monday, the children found words from a book (for example, a castle, a cave, a wooden embankment, etc.) that will be the central parts of their scenography. Over time, the classroom space was filled with colorful cardboard structures representing a castle, cave, wooden embankment, forest, etc. The second part of the book was never read, but the children, over time through their own participation in activities, wrote and directed or resolved central conflicts of the novel.

Playworlds in Japan: Komodo and Hakken to Boken

The Hakken to Boken project or ‘Invention and Adventure’ is the first Playworld project developed at Ibi Kindergarten in Gifu Prefecture/District, Japan. The central practices of this project are art and symbolic play. In this way, children explore real and imagined worlds, which supports their overall development. Through numerous projects, the children covered a number of abstract topics.

It is interesting that there is a developed practice in kindergartens that involves inviting artists from different fields (painting, modern art, dance, etc) and organizing various art settings or performances.

Komodo is the second project of the Playworlds in Japan, which was developed in cooperation with the Faculty of Arts (Department of Education) of Rikkio University and the Miharu kindergarten from the city of Sapporo. Namely, it is a project within which a number of different programs have been developed in which children can join after their stay in kindergarten. Through the programs within this project, four original stories were dramatized – Ants and Grasshopper based on Aesop’s fables, Exploring the Moon based on the work of Herbert George Wells The First Man on the Moon, Magic Lamp based on the story A Thousand and one night and Koropokkur (Small People) is a traditional story of the Ainu people from the northern Japanese islands. 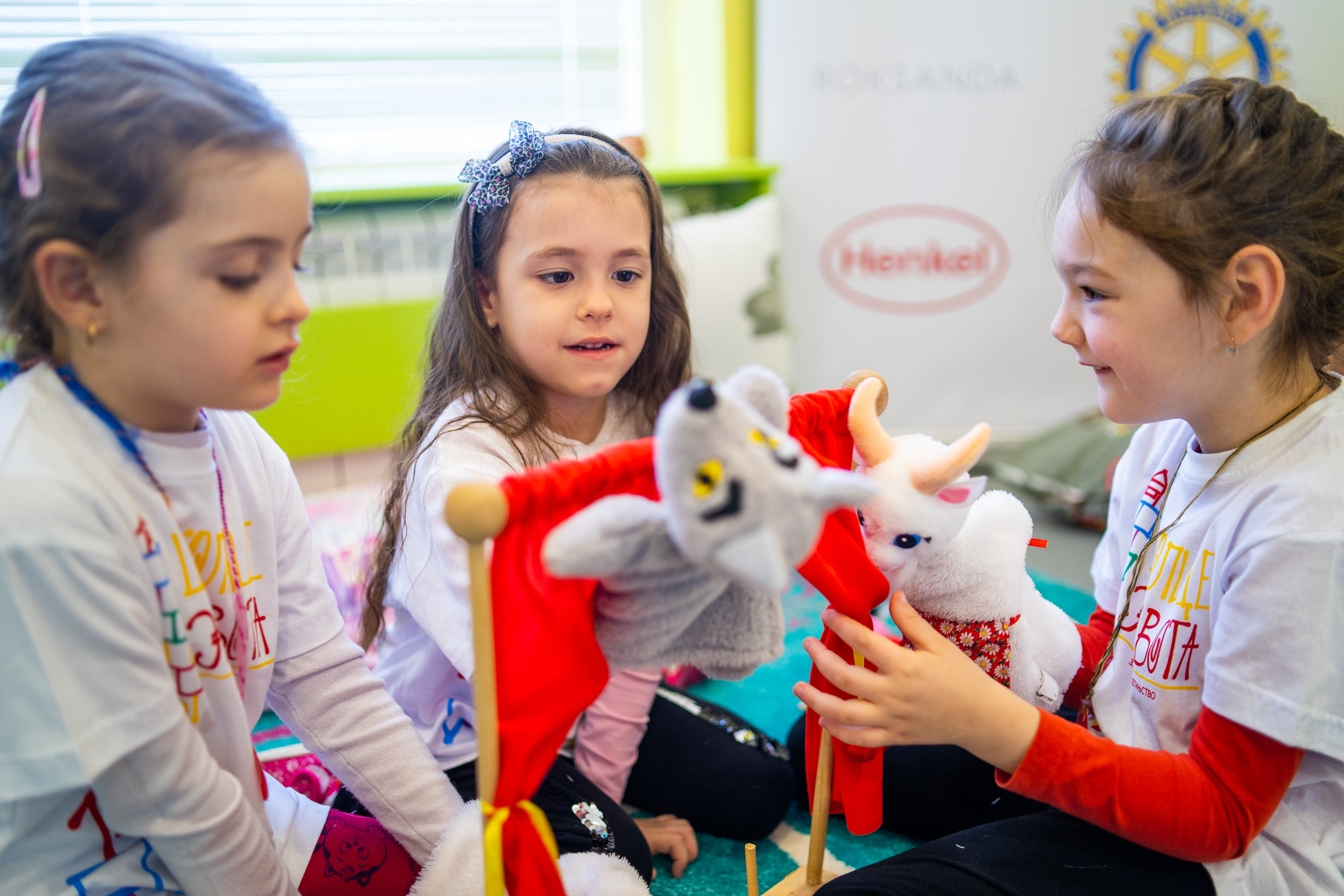 Conceptual Playworlds are models of learning and teaching that Professor Marilyn Fleer, from the Monash University in Australia, developed as one of the ways to work with children. Namely, these are imaginative scenarios and play-based practices that invite children to imagine, meet challenges, solve them and learn various STEM (Science, Technology, Engineering and Mathematics) concepts. Professor Fleer points out the unique connection that exists between playing and learning scientific concepts.

There are a few steps, pointed out by Professor Fleer, that are important for creating these Playworlds:

More about the Playworlds that are developed can be learned in a video on Professor Fleer’s official YouTube channel. 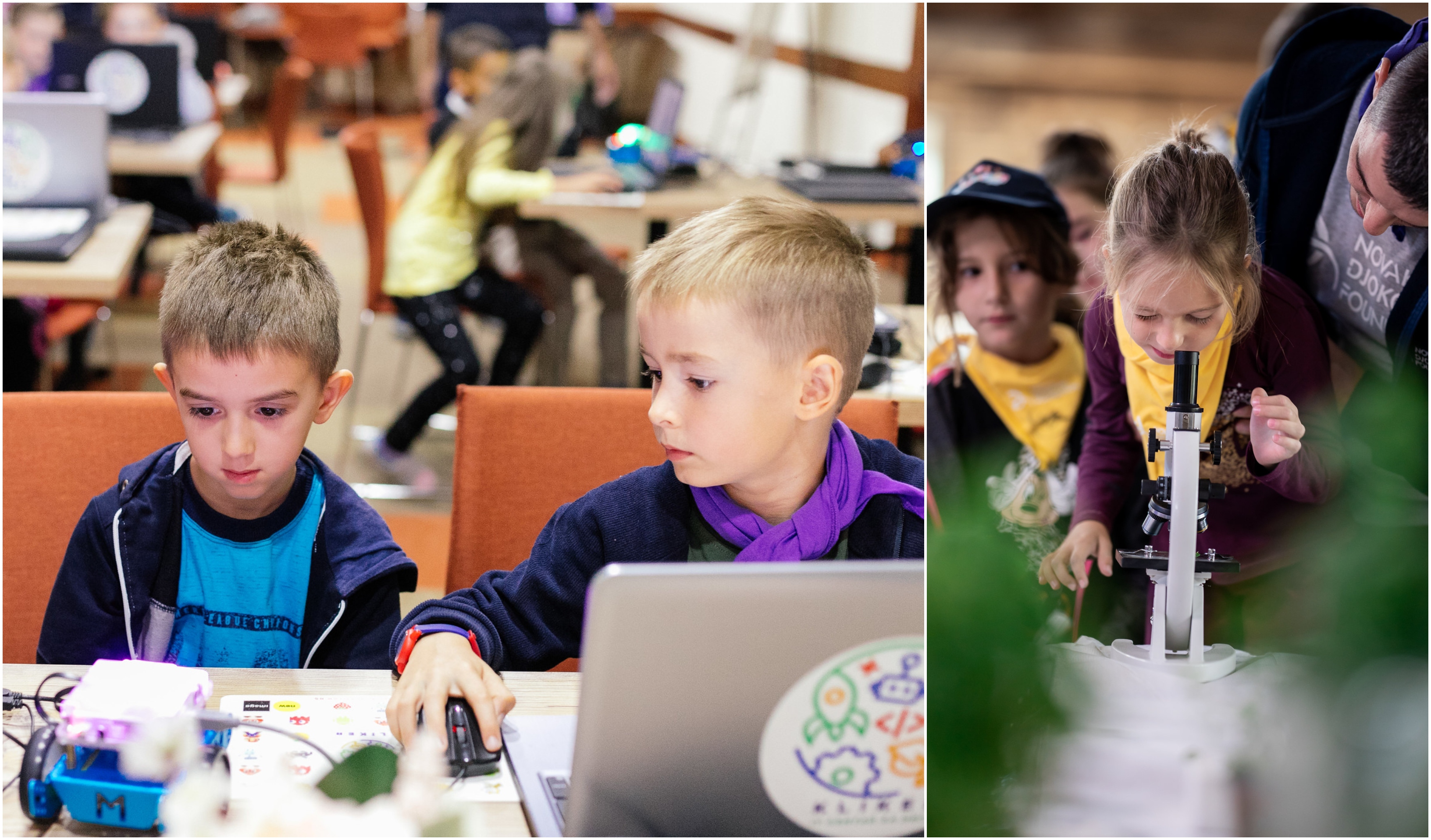 Professor Fleer points out the unique connection that exists between playing and learning scientific concepts.

Playworlds in Serbia: Let’s live together

Aleksandra Sanda Marjanović, a professor at the Faculty of Philosophy, University of Belgrade, is one of the most prominent researchers of play and creativity in Yugoslavia. Together with her colleagues, students, and practitioners, she developed educational programs based on play and art through various projects during her work.

One of the initiatives involved the development of creative programs based on play, drama, and art for children of all ages in Belgrade. The success of the Playworlds in the former Yugoslavia was evident especially during the war period when successful intervention and assistance in the form of the summer camp “Let’s live together” was organized for the children of war refugees. The camp aimed to provide support to children who have experienced various traumatic events to “regain their childhood” and support their emotional, social, and intellectual development. 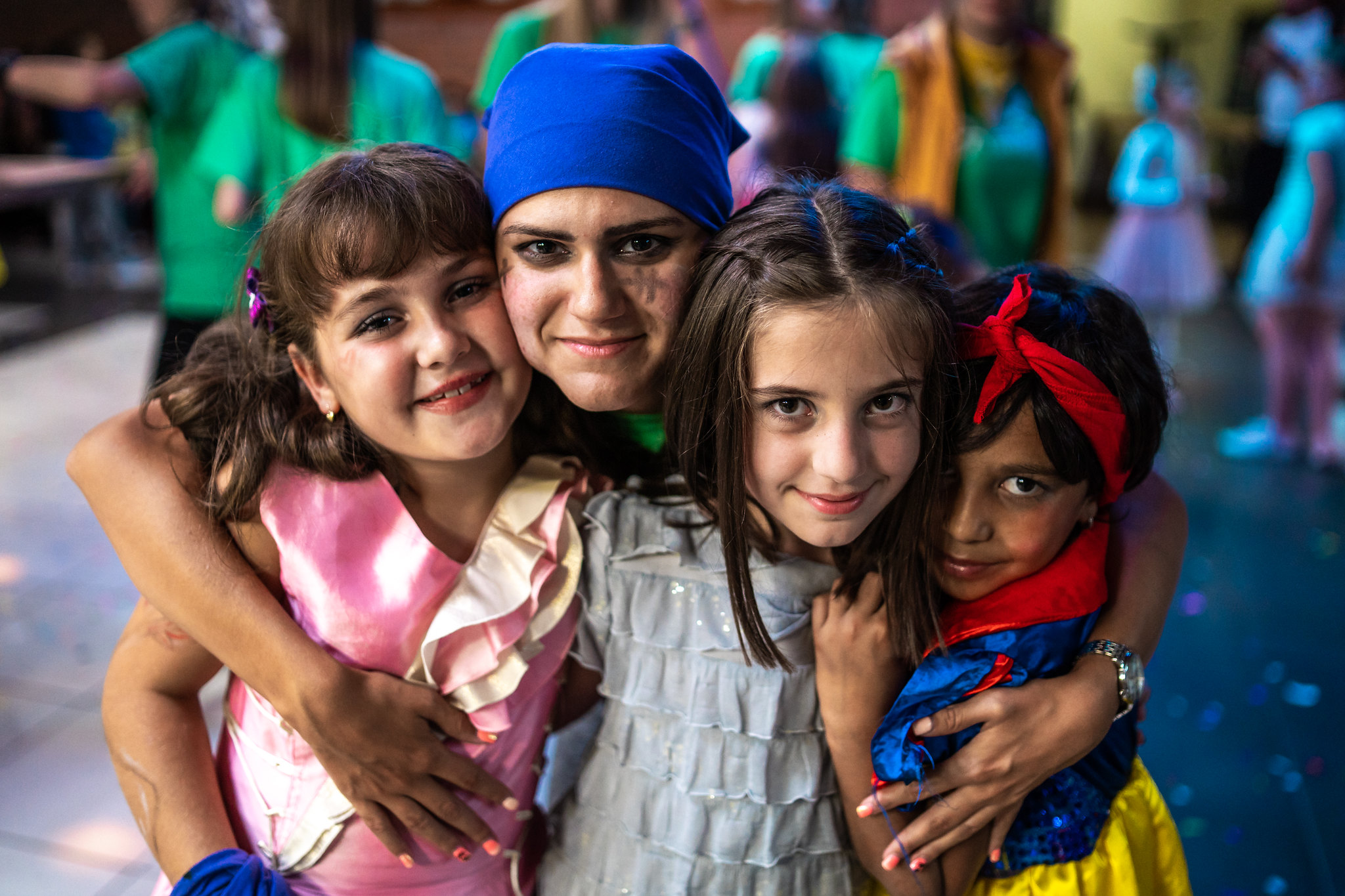 Playworlds contributed to the affirmation of play as the highest way of research and learning.

Did you know that only every other child in Serbia has the opportunity to attend preschool education? Our mission is to change that. So far, we have opened 45 kindergartens and helped more than 22,000 children. If you want to contribute to our work, you can join us with a donation via this link.