Thanks to the support of more than 1000 generous individuals and companies, we have successfully closed another “Season of Giving” fundraising campaign. After our founders Novak and Jelena Djokovic matched all donations, we collected more than 345 thousand euros for the opening of the preschool in Nis.

As you already know very well, during the Season of Giving we traditionally organize a fundraiser which spreads the awareness about the importance of early childhood education and intends to give access to preschool to as many children as possible, aligned with the Foundation’s mission. This year, the story of little Danina, Neda, and their peers has traveled all over the world and resulted in strong support from every corner of the earth. The end result – we will help 100 kiddos to preschool, which will ensure development in a safe and stimulating environment, playing with their new friends. Thus, we have taken another step forward towards our mission to enable every child in Serbia to attend early years programs by 2030. 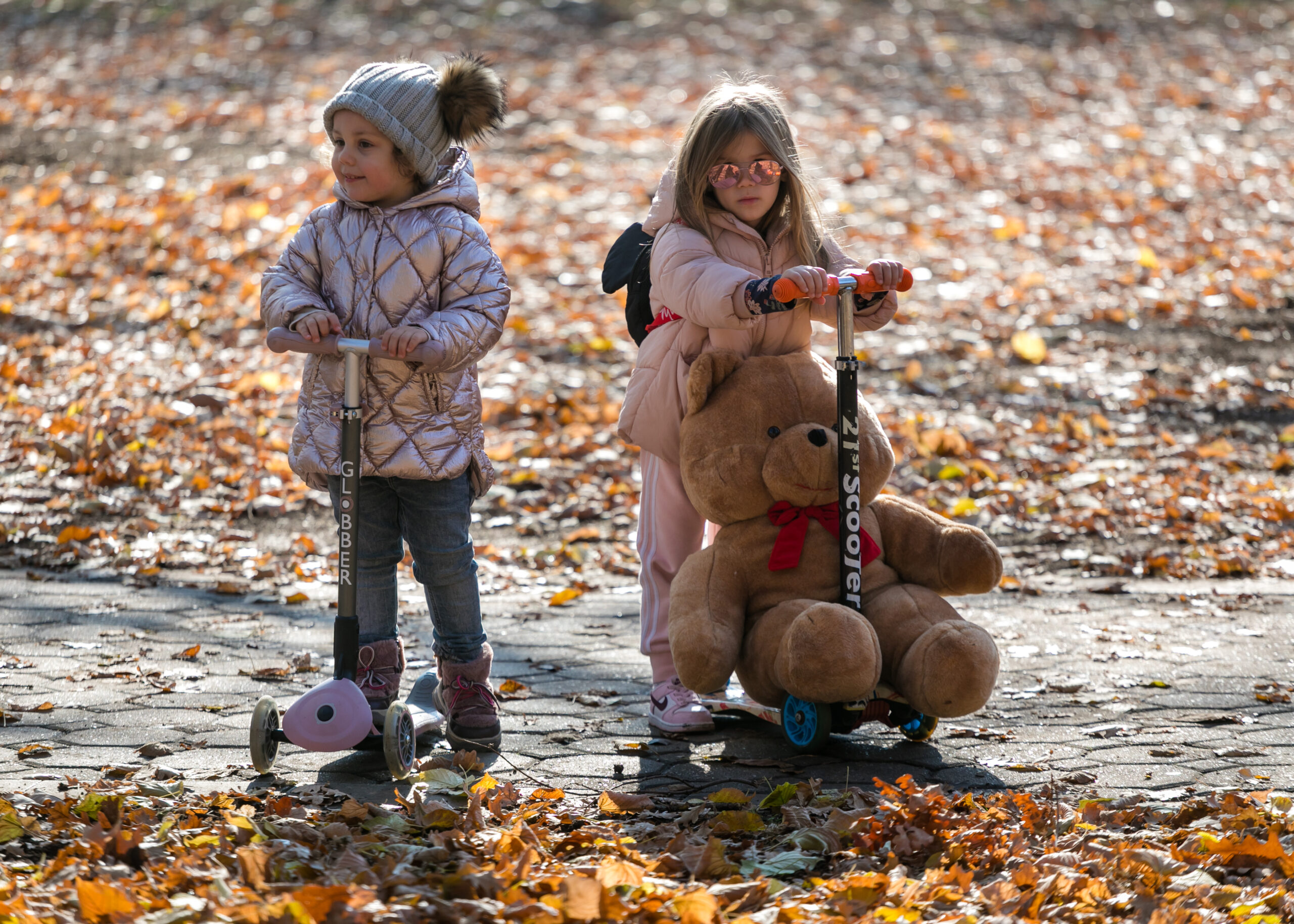 Our founders, Novak and Jelena Djokovic, inspired by the gesture of all those who joined the campaign, decided to double the collected amount with their personal funds, which will make 346,315 euros available for the opening of the new preschool in Nis in the coming period. Since this amount far exceeds our fundraising goal, the remainder of funds collected will be forwarded to other projects as well. We have thus once again shown how one’s little act of kindness can make a big difference.

Brighter future for everyone

Medijana municipality spreads over the city center, smallest by size yet by far the most populated in Nis. It is precisely in this municipality that large numbers of children don’t have access to preschool. 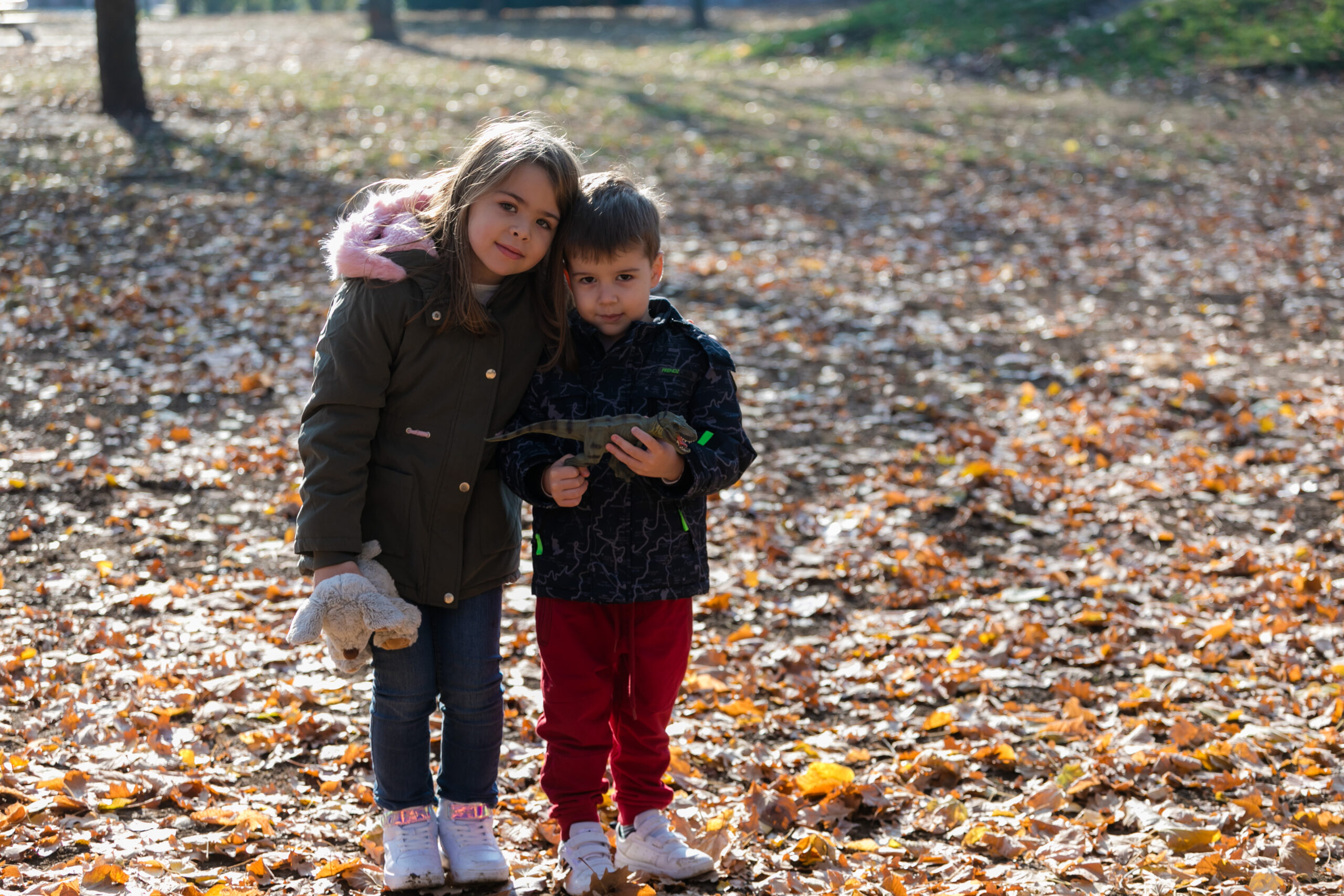 Nis is the third most populated city in Serbia and the biggest cultural and educational center south of Belgrade. Nevertheless, all the perks that the city has to offer are not enough to keep the young people and their families, who are increasingly moving to bigger cities or abroad. Many outstanding persons grew up in the city on the Nisava river, from Emperor Constantine the Great to beloved poets Branko Miljkovic and Dusko Radovic, and the legendary Dragan Stojkovic Piksi. Who knows, perhaps some of the 100 children waiting for new preschool will spread their wings later in life and reach the heights of their fellow citizens. Children’s stay in kindergarten will enable their parents to plan their personal and professional duties more thoroughly, which in the long run means more financial stability and a more meaningful future.

The new preschool will have four study rooms and 454 square meters. 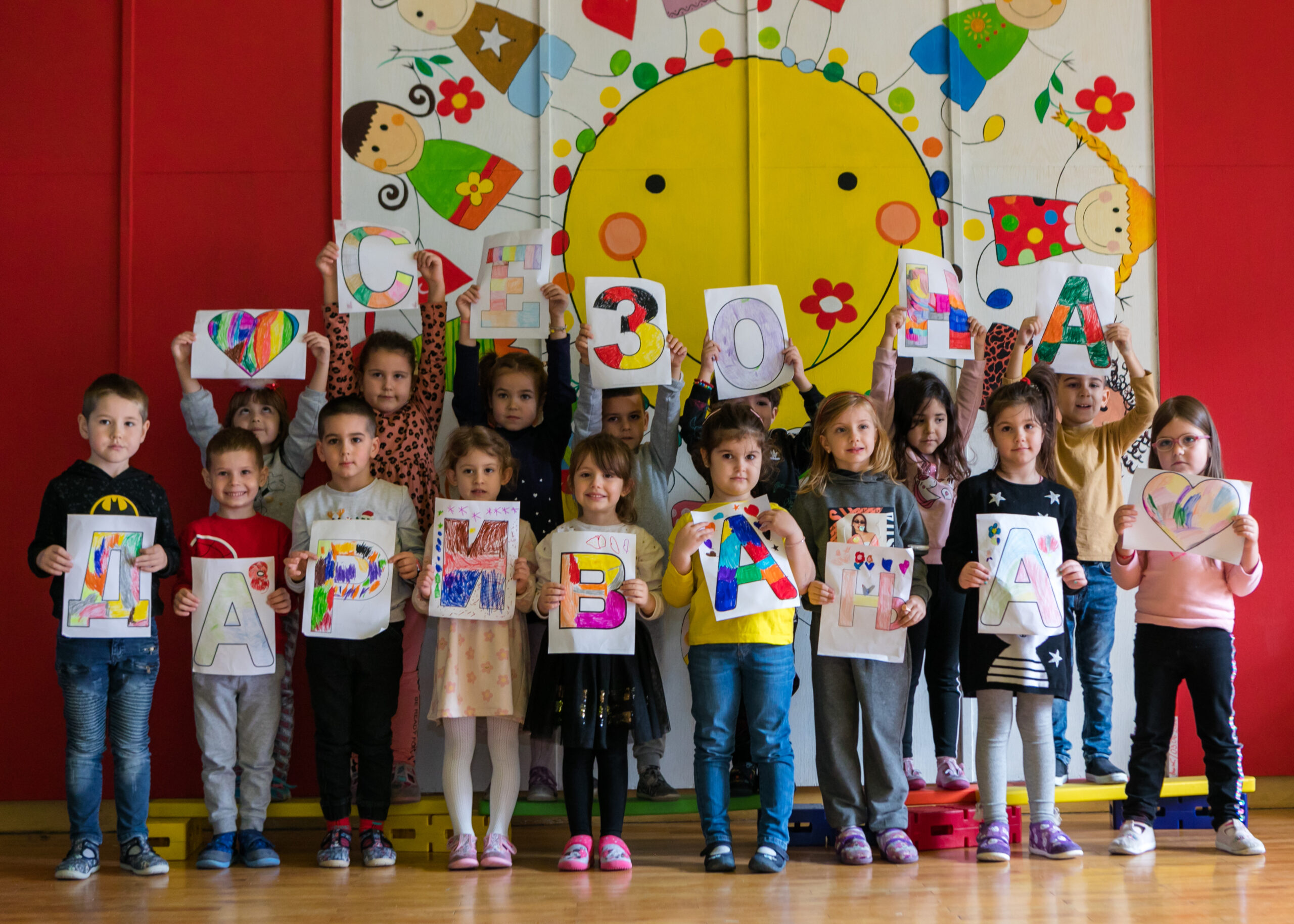 <3 Little ones from “Bambi” preschool are getting new neighbors – 100 new friends, just 100 meters away! In order to bring them even closer, new preschool’s name will be “Lane” (fawn).  <3

Thanks to the most successful Season of Giving so far, waiting lists for preschool enrollment in Nis will be further diminished. In this way, we have set the bar even higher. Thank you for trusting us by opening your hearts and helping us fulfill children’s dreams, yet again! The future of these 100 little children and their families looks much brighter now!

The Power of Unity during Our Most Successful Season of Giving

“It is so Heartwarming to See the Unbridled Joy on the Faces of the Children” – Season of Giving Interview with Padma Rajan, Our Top Supporter and Advocate