In a hypocritical society which favours merit more than equal opportunities and equity, children should be given adequate conditions of development as well as fair means of preparation for life.

Imagine the following scene: a teacher gives each of his students a piece of paper and asks them to crumple it up; then, once they do that, the man brings a wastebasket to the front of the room, and proposes a game to his class. All of the pupils represent the country’s population, and everyone in the country has a chance to become wealthy and move into the upper class; however, to do so, all they had to do was to throw the crumpled paper into the wastebasket without leaving their seats.

This narrative I’ve read some days ago illustrates exactly what privilege looks like. The closer the pupils were to the wastebasket, the better their chances were; consequently, only those negatively affected by the situation — the ones in the back — complained about its unfairness, while those in the front were less likely to be aware of the privilege they were born into, since all they could see was a small distance between them and their goal. 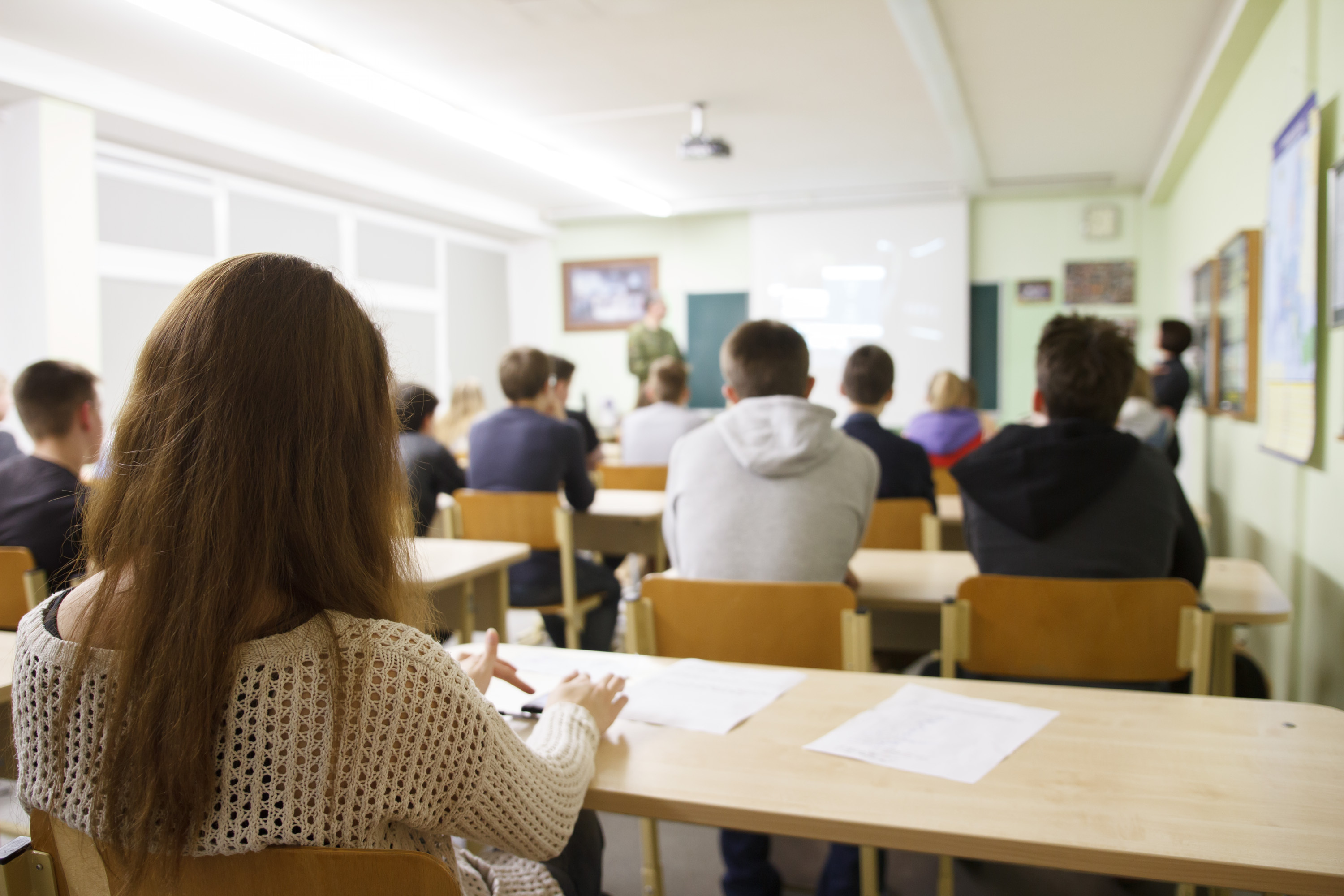 How Much Where You Come from Matters

Theoretically, in the kind of society we live in, anyone can achieve any social position; nevertheless, the weight of social origin is still a determinant factor in a person’s life development, especially when it concerns kids.

Children from poorer families or from less advantageous social positions have lower successful school outcomes and have higher dropout rates, proving that succeeding in life is not only a question of how hard you try, but rather how lucky you were. If you were born in a rich family, attended good schools or were simply born in a developed country, you will not be able to compete on an equal footing with those born in poverty and marginalization.

According to data from Unicef, in 2013 an estimated 59 million children of primary school age were out of school. These children are on the margin of the educational system, where they cannot have access to learning, which is a fundamental tool for both intellectual and social development. Besides, data from child sponsorship NGO Humanitarian states that factors linked to poverty such as unemployment, illness and the illiteracy of parents, multiply the risk of non-schooling and the dropout rate of a child by 2.

Indeed, unprivileged children — those from disadvantaged backgrounds — face a much greater amount of unfavorable factors to their education, and consequently to their lives, such as health problems related to malnutrition and psychological traumas. However, it has been proven that inequality has the power to influence even on a child’s brain development. 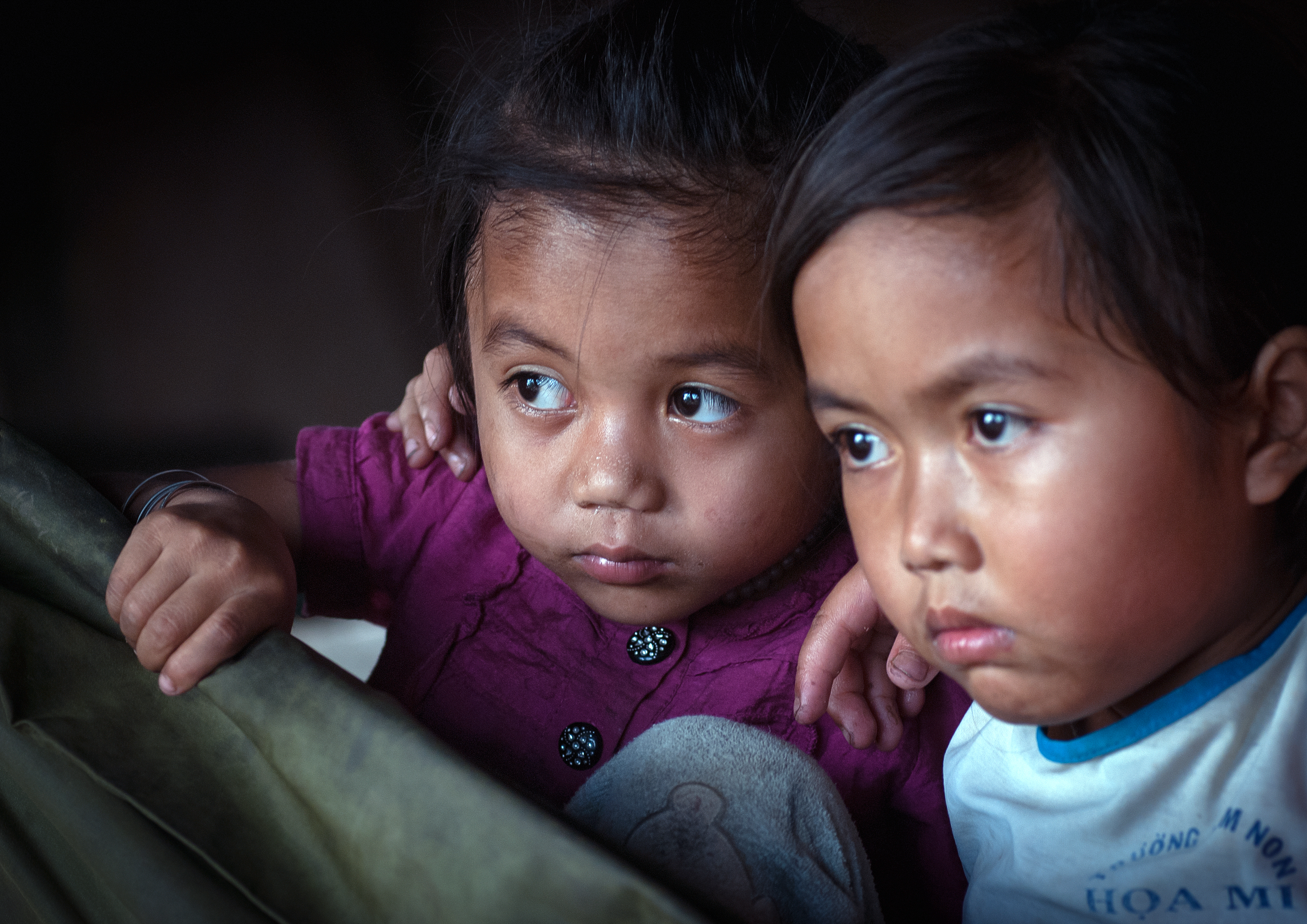 Inequality and the Damages and Wounds It Causes Children

According to Robert Putnam, Public Policy professor at Harvard University, poverty and its toxic stress can affect cortisol levels, brain growth, brain waves, and even gray matter; for that reason, children in these situations have trouble concentrating, learning, and following directions in school, having smaller vocabularies and simpler syntax. This all creates a chain of consequences: they do worse on standardized tests, get lower grades, leave school earlier, and have sex earlier. These children have trouble regulating their feelings and can be impulsive or withdrawn.

Poor families are fragile, for they are more likely to be exposed to stressful and fearful situations as a result of factors such as violence and economic insecurity, to housing and food insecurity. As said by professor Putnam, children born within this atmosphere are more likely to be raised by single parents of younger ages, with more children unplanned or conceived with multiple partners, and with more children growing up without the presence of one of their biological parents. These circumstances often lead to fewer parenting skills, fewer resources and supports, more family friction and weaker attachments, poorer school performance, and more behavior problems.

On the other hand, children from families from better social positions have other priorities. They do not need to worry about whether there is going to be anything at all for them to eat the next day, or whether their clothes will be cleaned. Actually, their parents invest in them, spending more on their schooling, and nurturing in them qualities of autonomy, independence, self-direction, self-esteem, and responsibility. Nonetheless, we cannot blame poor parents for not granting their children all these characteristics, for when they find themselves under extreme economic stress, they are unable to be as physically or emotionally present for their children. 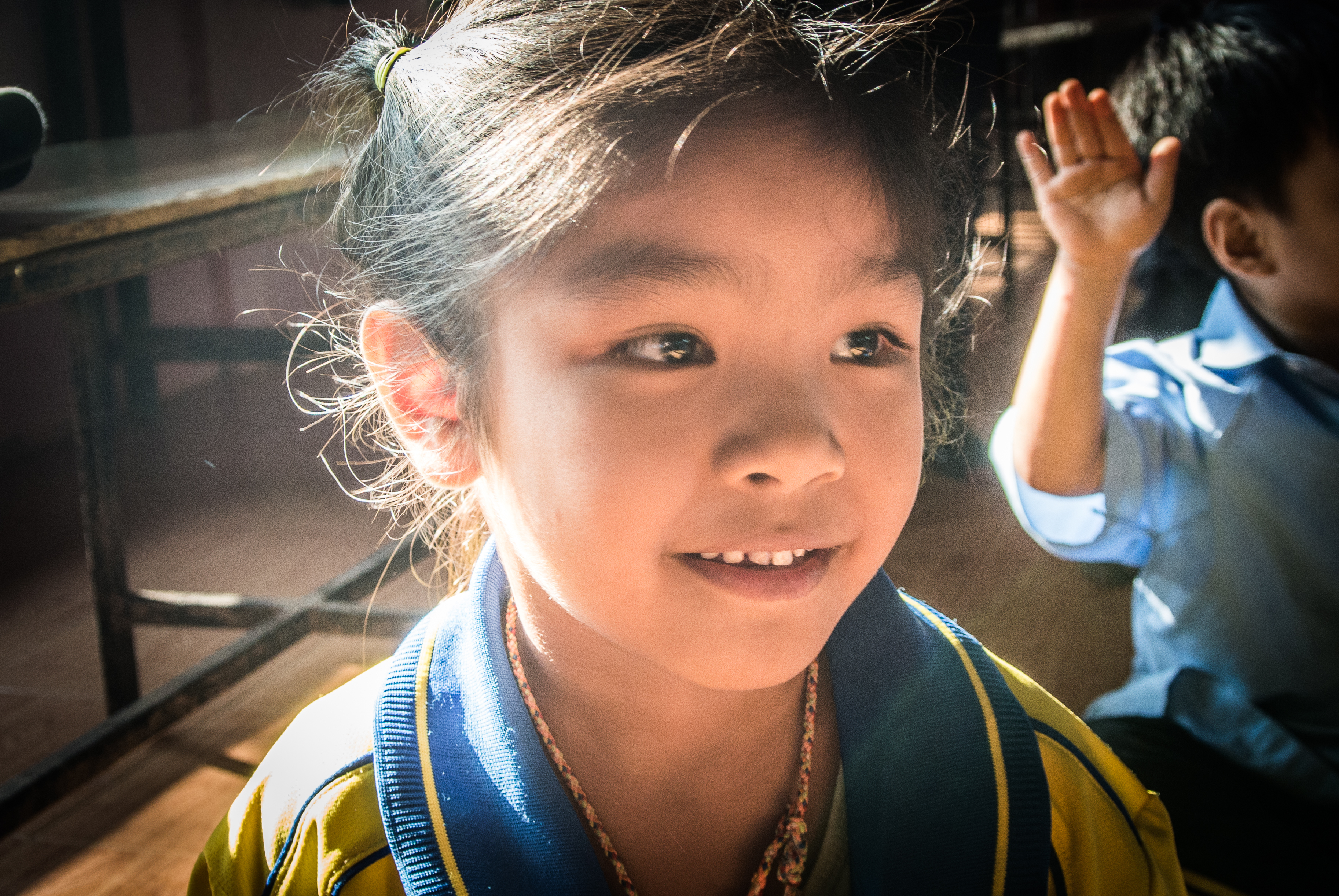 The Political Part of Inequality, and How to Put a Stake Right Through Its Heart

After all this, we might all be wondering how to alleviate inequality, which is such a harmful aspect of our society, and which we acknowledge is a role of the State to solve. As for this, professor Putnam points out some interesting policies which could increase economic mobility and alleviate stress on poor families.

He suggests, for example, policies that allow parents to stay home after the birth of a child without sacrificing their job, and subsidies and tax credits for early childhood care and education. Moreover, there could be high-touch parenting programs that send a parenting expert into the homes of stressed families to improve child outcomes, in addition to programs that simply inject cash— $3,000 — to poor families with infants and toddlers, so to relieve enough stress on parents to improve their children’s chances dramatically.

Although inequality takes time and effort to be ceased, it must never be neglected, but interpreted as a matter of utmost importance to a society based on justice and equality for all. Therefore, we must demand from our politicians effective policies as to giving a decent life to our children, along with adequate conditions for them to develop both intellectually and socially. More than equal opportunities, we should give equal conditions of preparation.