Without fear, we’d jump headlong into things we shouldn’t. So, a little fear is good!

Anxiety is defined as “apprehension without apparent cause.” It usually occurs when there’s no immediate threat to a person’s safety or well-being, but the threat feels real. Anxiety makes someone want to escape the situation — fast. The heart beats quickly, the body might begin to perspire, and “butterflies” in the stomach soon follow. And kids are no exception to this phenomenon.

Typical childhood fears change with age. They include fears of strangers, heights, darkness, animals, blood, insects, and being left alone. Kids often learn to fear a specific object or situation after having an unpleasant experience, such as a dog bite or an accident. Separation anxiety is common when young children are starting school. If anxious feelings persist, they can take a toll on a child’s well-being. For example, a child with a fear of being rejected can fail to learn important social skills, causing social isolation.

Many adults are tormented by fears that stem from childhood experiences. An adult’s fear of public speaking may be the result of embarrassment in front of their peers many years prior. It’s therefore important for parents to recognize and identify the signs and symptoms of kids’ anxieties, so that fears don’t get in the way of their everyday life in the future.

Some signs that a child may be anxious about something may include: 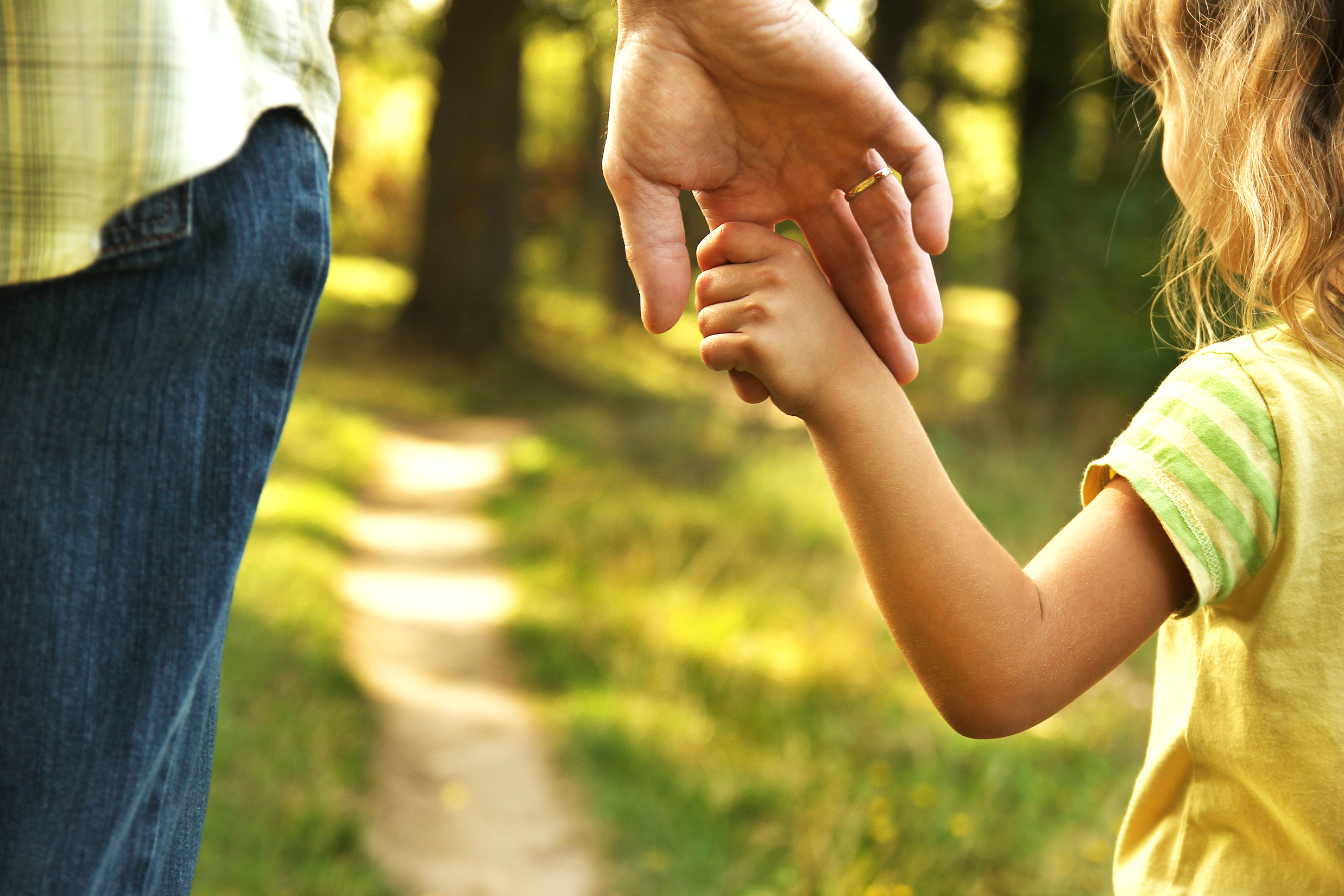 But children who are able to experience the slight rush of anxiety that often occurs prior to a math test or a big track race often can enhance their performance. However, experiencing too much anxiety or general nervousness, at inappropriate times, can be extremely distressing and interfering. Although children have fears of specific objects, the feeling of anxiety is more general…children may feel constantly “keyed up” or extremely alert. When anxieties and fears persist, the cause of the anxiety looms larger and becomes more prevalent. The anxiety, then, becomes a phobia, or a fear that’s extreme, severe, and persistent.

So, how to deal with your anxious child?

But, on a more positive note, your child’s fear is a mark of an alert brain that is sensitive enough to identify the stimuli from their surroundings. It’s, hence, your child’s insurance policy since being absolutely fearless might encourage your child to jump off a cliff. Too much of anything is, of course, bad. So, inculcate a balanced behavior in your child in order to avoid abrupt and abnormal reactions to sudden events.