Why Specializing Early in One Sport Is Bad for Your Child?

Experts have found that specializing early in one sport could stifle a child’s psychosocial development by reducing the number of opportunities it has to develop in a variety of settings.

Bright lights. A captive audience. Clean-cut uniforms. And the roar of applause as the goal is scored, the game is won, the record is broken, the gold medal is earned.

There’s a rush you get when you witness something incredible in the world of sports. Adrenaline races through your veins, and your body hums with excitement. There’s magic in the air, a sort of high that’s all natural and has no side effects other than pure, unadulterated joy.

And yet, there is something that’s even more of a rush; something that induces an even higher high. It’s the euphoria that your entire body buzzes with when YOU are the one that scored the goal, that won the game, that broke the record, that won the gold. It’s an indescribable sensation – it’s the reason phrases like “high on life” and “cloud nine” exist. You feel like you’re dancing on top of the world, like nothing can get you down. 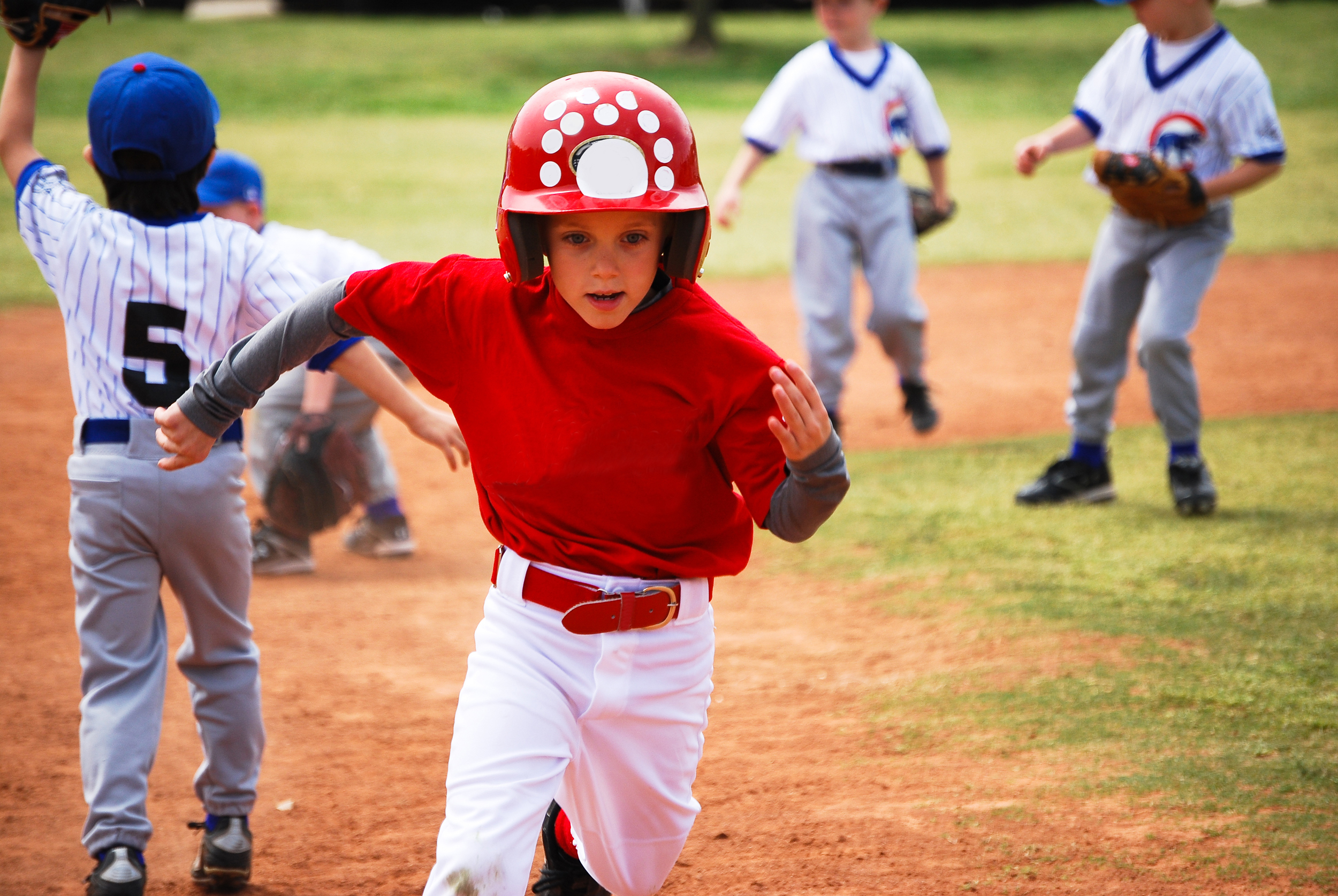 I’ve experienced that feeling once in my life, at my last high school Swimming District Championships, and it is one of the best memories I have; I was on cloud nine for the next week. I can only imagine what it feels like to experience such elation on a larger stage, when the stakes are higher and the rewards are greater.

It is likely this sense of jubilance, and the desire they have for their children to experience this rush, that has a number of parents, teachers, and coaches wondering if early specialization in a sport will provide the edge their kids need to develop into the next Gabby Douglas, Michael Phelps, Usain Bolt, or Lionel Messi – the star athletes that so many of us admire.

And indeed, their speculation doesn’t go without reason. A number of experts have expressed their belief that early specialization will give young athletes a leg up in the competition to become the next superstar. Support for early specialization is based on the thought that more experience equals greater the advantages in the long run, and studies performed on chess players and musicians have certainly provided a fair amount of evidence justifying early specialization. It seems that in chess players, for example, more experience results in greater capabilities when it comes to organizing, processing, and responding to information. Additionally, some researchers have theorized about a “10 year rule” that states that at least ten years of deliberate practice (practice specifically designed to enhance athletic skills and techniques, rather than for fun) is the minimum requirement to reach an expert level in sports. Additionally, it is believed that those ten years must coincide with specific periods of biological and cognitive development. Thus, the longer an athlete has experienced high-level training, the more likely it is that they will become professional athletes. 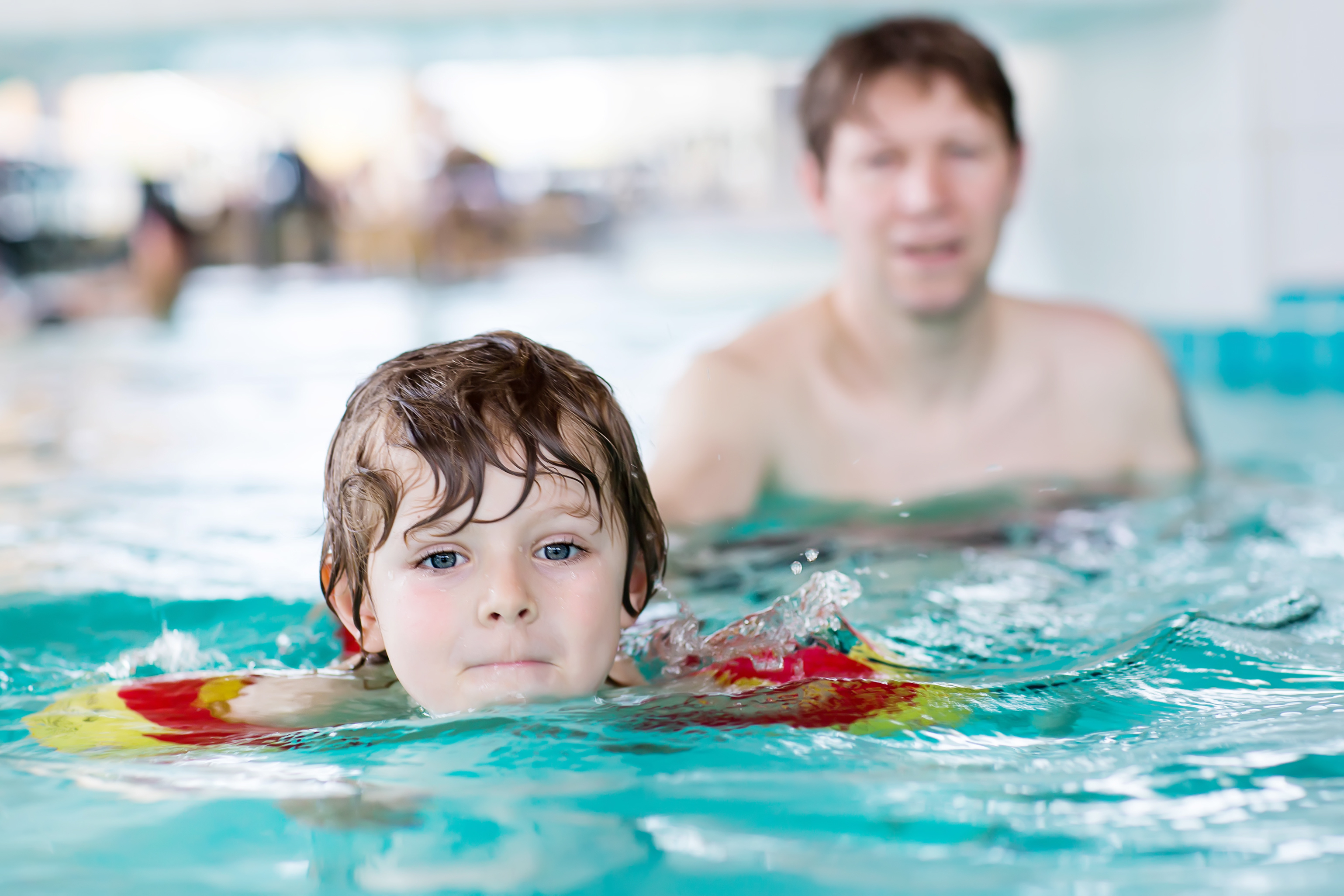 However, recent research has shown that early specialization can lead to a number of consequences. First and foremost, it appears that restricting a child to deliberate practice in one sport not only takes the fun out of the game, but also may limit her overall motor skills development. This in turn affects long term involvement in physical activity by decreasing participation in alternative exercises, and thus affects long term health. Experts have also found that early specialization could stifle a child’s psycho-social development by reducing the number of opportunities it has to develop in a variety of settings. Furthermore, excessive amounts of training can lead to burnout, as well as severe physical damage due to growth spurts of the bone and tightness/inflexibility due to slower muscle and tendon growth.

In contrast, early diversification is gaining more and more support, from scientists and coaches alike. As it turns out, many pro athletes don’t specialize until far later, often well into their teenage years: a study of swimmers found that those who specialized early spent less time on the national team and retired earlier than those who diversified early and specialized later. This is likely because the play-centric children’s sports programs develop the intrinsic motivation that is required for the more structured and deliberate training that comes later.

Meanwhile, many of those who specialized early later quit, pointing to a lack of enjoyment as a major factor in their decision. Early diversification also allows for the reinforcement and enhanced development of the physical and cognitive skills necessary in the athlete’s primary sport, since identical elements between sports do transfer. Studies have also shown that students who sample tend to have higher GPA and more positive peer relationships, as different sports promote different life skills. Many organizations, such as the NCAA (National Collegiate Athletic Association, the governing body of college sports), United States Olympic Committee, Major League Baseball, National Football League, and National Hockey League have backed the early diversification route, stating that a multi-sport approach can lead to better performance, less burnout, less social isolation, and a greater lifelong enjoyment of sports.

Though early specialization does indeed have its merits, contemporary research is increasingly proving that it isn’t a route that should be taken lightly. The benefits of early diversification, when balanced against the advantages and disadvantages of specialization, show that sampling provides for a more well-rounded, and ultimately better off athlete. As one expert says:

Early specialization may enhance a skill but it does not enhance athleticism like practicing multiple sports can.