During our earliest years social interactions are most crucial. When a child cries, whines, babbles, or gestures, parents and other caretakers respond in various manners. These responses scientists label as “serve and return”.

Interpersonal interaction – it’s the basis of our society. From our actions, to our body language, to our facial expressions, to our words – everything we do influences the way others perceive and interpret the messages we’re trying to convey. Their reactions – their reciprocating actions, body language, facial expressions, and words – are then interpreted and internalized by us. These interactions are what guides innovation and facilitates progress; they allow us to communicate our internal thoughts and beliefs, as well learn from those around us.

Is it any surprise, then, that such an integral part of our society, and indeed our existence, is also fundamental to our growth and development? As babies and toddlers, our ability to communicate is still in its rudimentary phases. However, it is during these earliest years that these interactions are most crucial. When a child cries, whines, babbles, or gestures, parents and other caretakers respond in various manners, whether it’s fulfilling basic needs of the child, or teaching, talking, or playing with her. These responses, which scientists label as “serve and return”, are fact vital to the development of the brain, though we often don’t even realize it. Serve and return interactions affect the constitution of our brain’s circuitry: the more a neural connection is stimulated, the stronger it becomes. Likewise, the less a neural connection is stimulated, the weaker it becomes, until it ultimately disconnects entirely. Thus, serve and return interactions form the foundation for our future life. 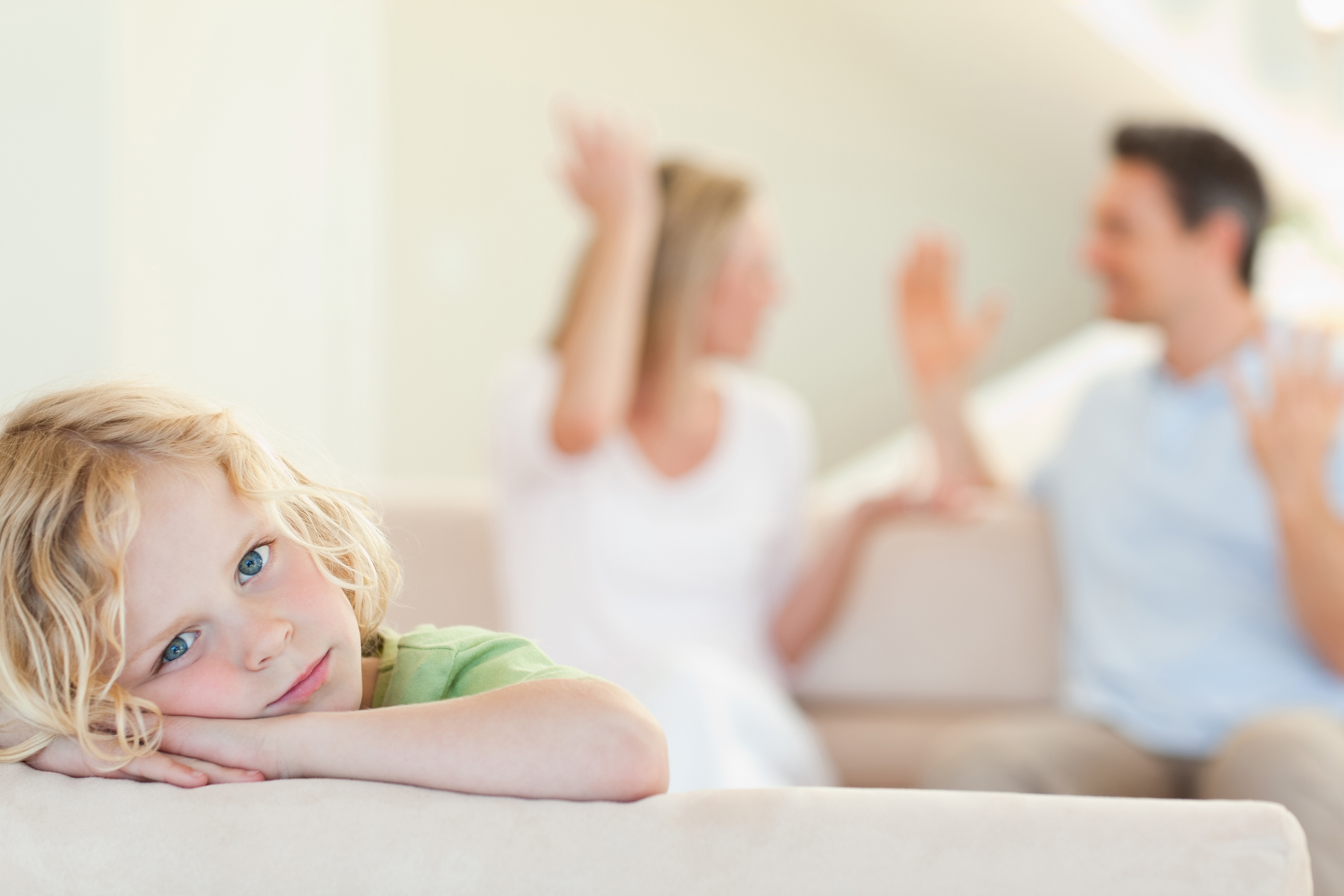 So what happens if these serve and return reactions are negative, unreliable, or entirely absent? Depending on the level of unresponsive care, effects can range from beneficial and growth-inducing – in cases where neglect is mild and sporadic – to physically, cognitively, and socioemotionally catastrophic. Scientists have identified four types of unresponsive care in order to help identify and address situations in which neglect may be occurring: occasional inattention, chronic under-stimulation, and severe neglect in either familial or institutional contexts. Occasional inattention, in which the caretakers intermittently are unable to address the child’s needs but are otherwise responsive and loving, is in fact constructive, as it forces the child to learn to solve problems for himself. However, the remaining forms of unresponsive care threaten the child’s short- and long-term well-being, leading to issues such as developmental delays, weaker executive function abilities, and increased risk for future mental health issues as well as heart disease.

The science behind these effects allows us to gain a deeper understanding of how and why they occur, as well as how we can better treat them.  When we are born, humans innately expect the essential responsive relationships provided by our parents and other caretakers. Thus, when that relationship is neglected, children’s brains detect a threat their development and well-being. This perceived threat in turn activates the body’s stress systems. However, over an extended period of time, activation of biological stress systems can be toxic, compounding with the initial lack of interaction to lead to multifaceted and substantial repercussions. 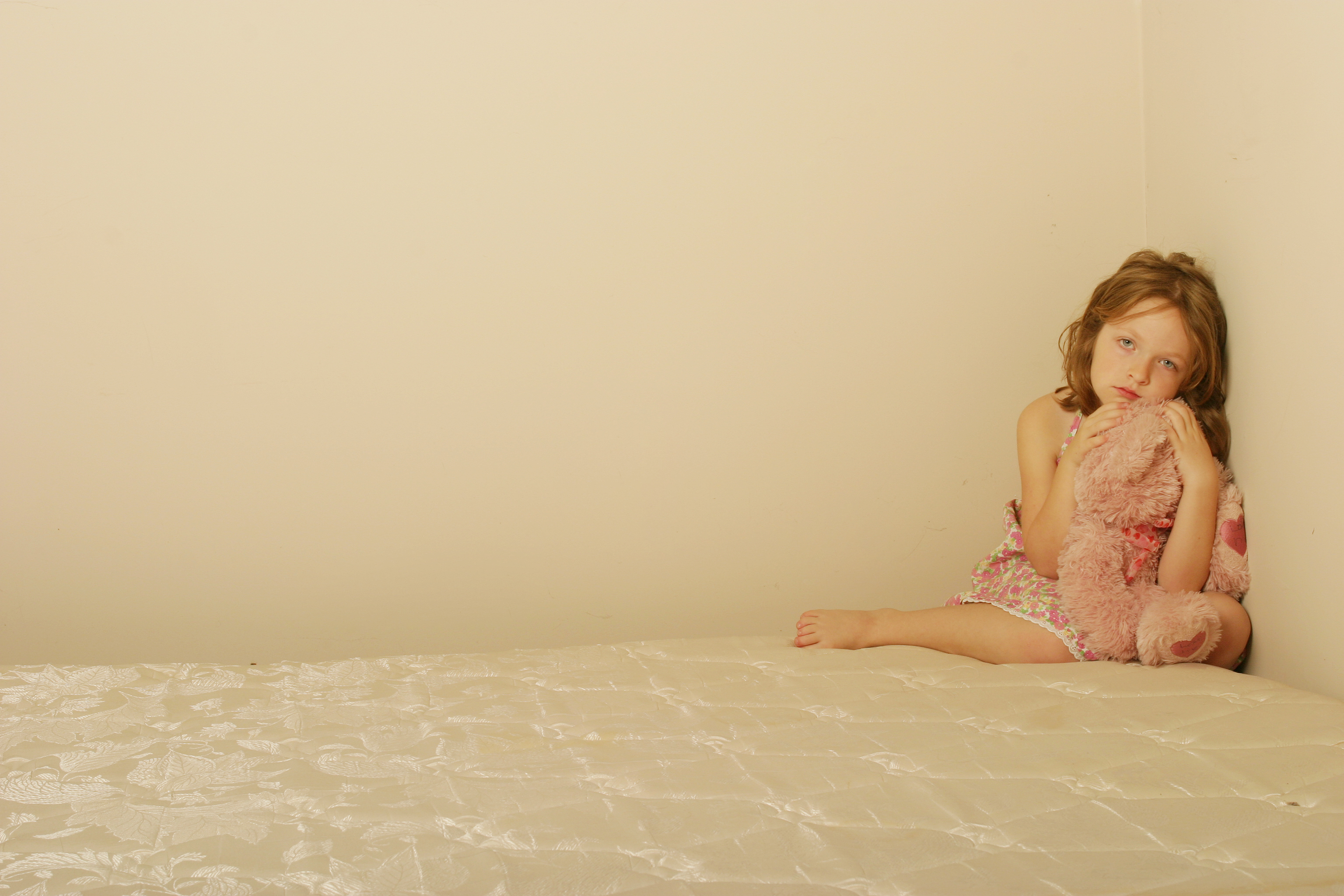 The consequences of severe neglect can manifest themselves in a variety of ways. Because the absence of serve and return relationships interrupts the usual method in which children’s brain process and analyze information, victims are at a much greater risk of attentional, emotional, cognitive, and behavioral disorders. The regular disturbance of the stress systems could lead to chronic health impairments. Additionally, neglected children have a significant risk of developing emotional and interpersonal difficulties such as poor impulse control and personality disorders, and they will likely experience difficulties in learning and do poorly in school due to the deficits in executive function ability caused by a smaller prefrontal cortex.

But how can we best utilize this data to affect positive change for our children? How can we create programs that will help identify and treat kids who don’t receive the necessary serve and return interactions, so that they aren’t burdened with long-term physical, social, cognitive, and emotional impairments such as heart disease, personality disorders, and depression?

As is so often the case, coordination is key. Professionals across industries must work together – no one entity can do it alone. Child welfare workers must be updated on new scientific findings, and they must collaborate with researchers in order to come up with the best plan of attack. Because child neglect frequently occurs simultaneously with other problems, like mental health issues and substance abuse in parents, cooperation between those who treat children and adults could help identify vulnerable children. Additionally, the four categories of unresponsive care that scientists have identified can be used to help determine the severity of the issue as well as when it is appropriate and necessary to intervene. For example, severe neglect, whether in a family or institutional context, would provide grounds for removal from the environment, while chronic under-stimulation may only require training and supporting the needs of the primary caregivers. 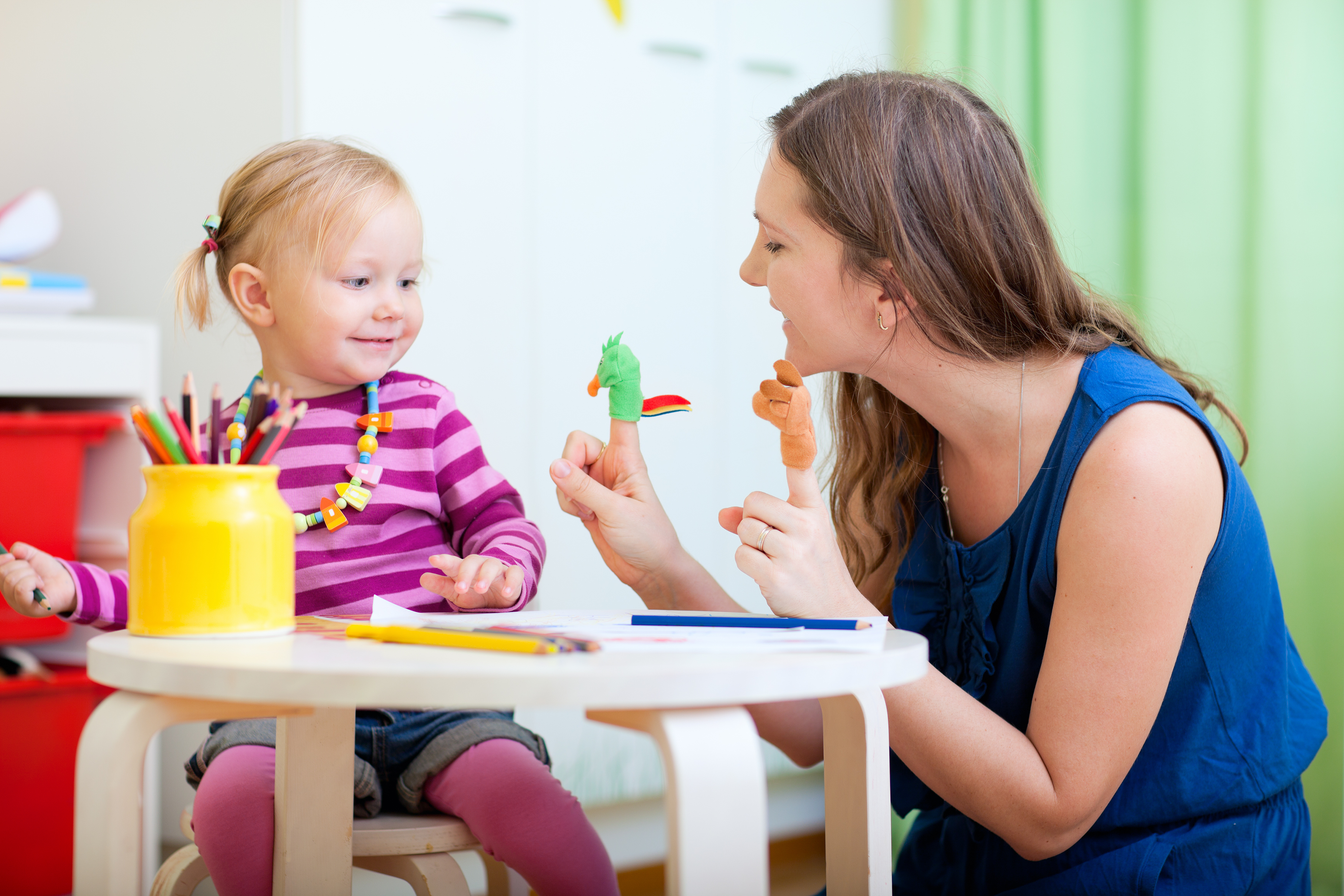 Finally, although 78% of all childhood maltreatment comes in the form of neglect, policy and programs tend to concentrate primarily on the other forms of maltreatment. And while these problems are unquestionably compelling and critical, investment of time, money, and resources devoted to neglect must increase substantially if we hope to truly impact these children’s lives.

Science has proven that intervention, when it is followed by quality therapeutic and supportive treatment, is highly successful: children showed marked improvements in stress-regulatory capabilities, cognitive function, as well as other socioemotional abilities. There’s no question that intervention is necessary, and there is no question that it works. If we hope to provide a brighter future for children and society, then we must start acting now.