I am guilty of being biased and opinionated when it comes to this topic. Having lived in China for 15 years, having taught in Chinese educational environment, being a parent of a daughter who spent some time in that system (before moving to an international track), it is too easy for me to find faults and criticize the system. But to offer a more balanced view I had to look beyond my preconceptions and idealistic view of how education should be, beyond my and my daughter’s experiences and look at the bigger picture. So I truly hope I am doing the system justice in this brief analysis of the characteristics of Chinese education.

The first thing anyone should know about education in China and the thing that defines it and sets the tone for many other characteristics is definitely the University entrance exam, called “gaokao”. The results of this test determine not only which university students may go to and which major they can choose, but also their prospects for future employment, salary and marriage options. The pressure to do well on this exam is immense as it determines someone’s future to a very big extent. Even with certain reforms and simplification of the test, introduced by the government lately, it is still a challenging test, taken within 2 days, in math, Chinese, foreign language and a few chosen subjects.

The test was introduced in 1952, but it is basically a remnant of an old civil service examination that existed since Tang dynasty. While there are still many attempts at hacking, cheating and getting in university via “guanxi” (connections), the test remains fairly incorruptible.

The opinions about the “gaokao” are quite divided, as I got to learn from both my fellow teachers and students I taught.

Be as it may, the system is in place and the whole education, from early ages onward must dance to its music. To succeed in it, one would need to study hard, be disciplined, follow the teachers’ guidance and get as much support as possible from the parents and additional classes.

Even with some exceptions, it is not wrong to say that Chinese students study hard, put in a lot of effort, do their homework conscientiously and genuinely care about their learning. Chinese students spend majority of their time learning, be it school (from morning until the afternoon, or even evening for those preparing for “gaokao”), doing homework (one of the countries with the biggest amount of homework in the world), or attending additional lessons like piano, violin, Latin, swimming or something else. All of this starts as early as kindergarten where children often take additional ballet or kungfu classes in school and continue to other classes after school and on weekends.

Children are brought up on stories and legends of hardworking and dedicated people who serve as role models throughout their education.

Work ethic is instilled in children from an early age and while it is partly due to the “gaokao” looming over, it is also a part of the Confucianism legacy that advocates effort over ability, serving family and society and becoming a good citizen (which is accomplished by becoming a good student). There’s also the complexity of the Chinese writing system which requires a lot of practice and memorizing, and it takes a few years of education to make students literate and able to properly read and write.

Some of the traits of Chinese learners are to be desired in the West and they reflect the mindset research by Carol Dweck and grit research by Angela Duckworth, both mentioned in my previous articles. Studying hard is a virtue and not seen as a lack of ability, mistakes are seen as a part of the learning process and parents’ and teachers’ pressure is understood as care and not an annoyance. 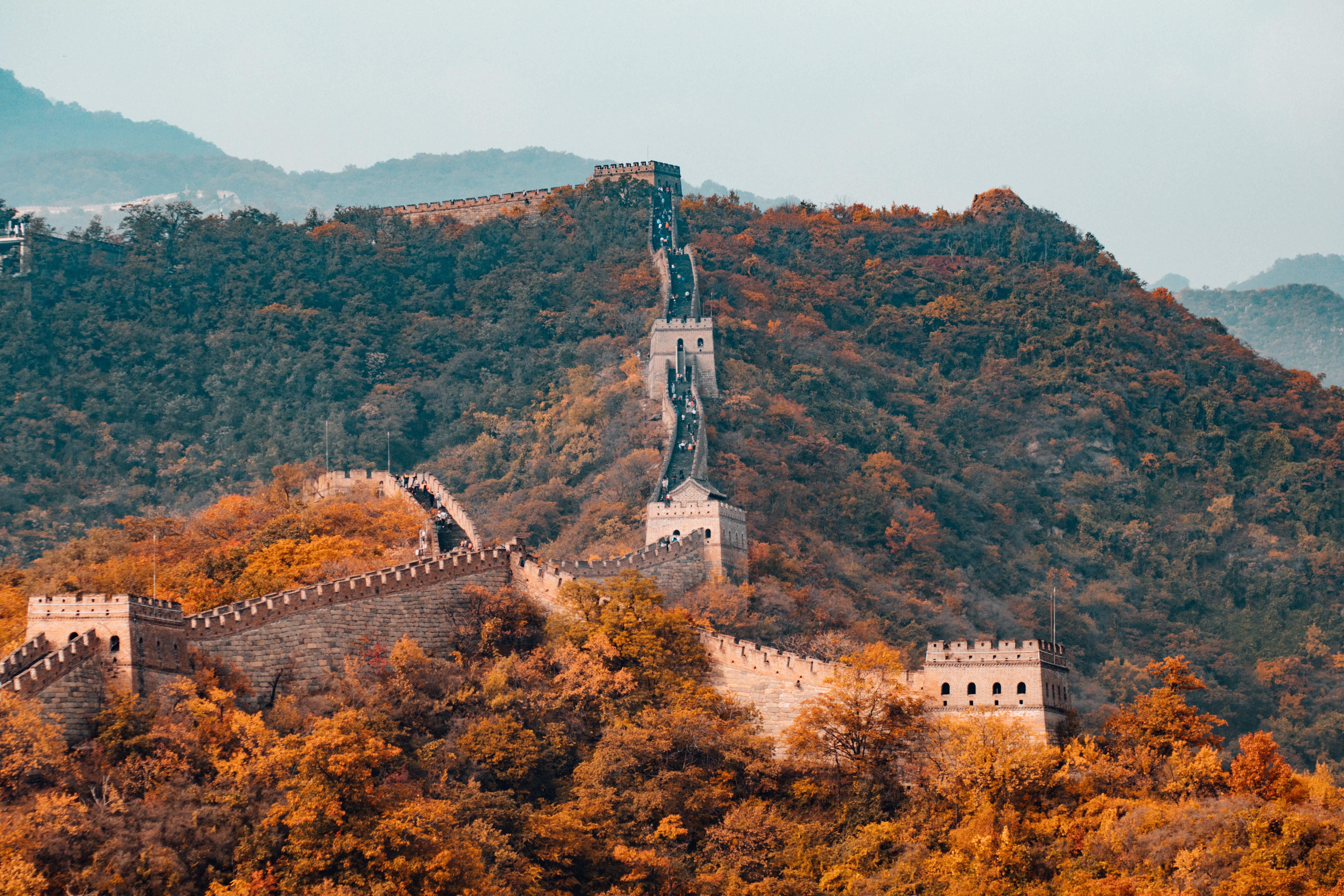 Chinese children are brought up on stories and legends of hardworking and dedicated people who serve as role models throughout their education. Photo by Hanson Lu on Unsplash

If you ask any parent, teacher or student, they will all tell you that there’s too much stress in education. The cases of depression, anxiety and even suicide because of it, are unfortunately quite common.

Parents expect their children to excel, nothing less than the best is acceptable and they will make sure their children get help and support (and pressure) to get there. The same goes for grandparents who are often an important part of children upbringing and with a one-child policy, it is often 4 grandparents plus parents all pushing one child toward the stars (read “gaokao”).

The same goes for teachers who will be not only pushing the students, but also text and email parents, ask them in for meetings about their children, or to supervise homework.

Here’s an example of the above. At one point I was contemplating violin lessons for my daughter, so through friend’s recommendation, I went to check out a lesson taught by a famous teacher in Shanghai. The classroom was filled by children age 5 – 9 accompanied by their parents and/or grandparents who were setting everything up, handing out bananas and water, opening violin boxes, etc. When the class officially started the adults were still being involved – standing next to the kids, holding music sheets, helping with tuning the instruments… Kids practiced a bit and the class concluded with instructions for parents and grandparents to improve their skills in order to help children practice more at home!

Although this was definitely an extreme case, it is quite common for family members to take a very active role in children’s education.

When I discussed these things with parents, I learned that they are overwhelmed, that they get pressure from teachers, who get pressure from the school, they worry about their children and wish it was all easier, BUT they are aware of the context they are living in and unless they have financial means to send their children abroad to study, they must get on board and follow the system.

It is widely known that Chinese students excel in math. My daughter claims that the only time math was clear to her and she did well was in the Chinese public school. When I asked “Why?” she told me that there were so many drills and repetition until everyone understood everything. The teachers corrected all the homework and often analyzed mistakes. To this day she does all math operations in the Chinese language.

Chinese curriculum covers fewer topics, but they go much deeper and cover different angles while pushing every student to master the material and commit it to deep memory, at which point knowledge becomes intuitive and solving tasks becomes faster and easier.

Chinese math teaching method, especially in Shanghai, is even gaining international recognition and at the moment there’s a massive exchange program between Shanghai and the UK.

Similar goes for the Chinese language, which specifically requires drills, memorization, practice, and repetition. Actually, most classes function in a similar way: there’s a lot of reading, comprehension questions, with the teacher as the center, with some exception of science classes which include experiments and projects.

With all its “faults”, such as too much memorizing, no creativity, obedience, harsh discipline, not much learners’ autonomy, too much homework, pressure, etc., this type of education managed to support China in its development to this day when we are all witnessing China’s rise and important role in the world. Whether and how the country will address current concerns of parents and scholars regarding 21st-century skills, like critical thinking, teamwork, creativity, self-management, etc., remains to be seen.

Every country’s school system is tightly bound with its history, philosophy, population, politics, etc. and without looking at all those factors it is impossible to understand it. It is also not possible to deem one system as good or bad, as it is very complex and there are so many perspectives to be taken into account. The only certain thing is that from each educational system we could learn a thing or two, which implemented into our own system, could bring benefit to our students and improve our own education.