Imagine children no longer having to study physics, math, literature, or history at school. Sounds impossible? Take a look at Finland. The country just decided to implement this radical change.

When taking a look at international ranking tables, Finland’s education system is always rated in the top ten of the world. Many countries are impressed by the educational achievements of the small country in Northern Europe. Despite its high standards, Finland’s government is still finding ways to improve the way pupils learn at school. The country’s plan to remove school subjects from the curriculum is its most radical idea to date.

School subjects have been part of the curriculum for many decades, and removing them sounds like creating unnecessary disruptions to teachers, pupils, and parents. Undoubtedly, a lot of work needs to be put into the realization of this project, but establishing a new educational system makes a lot of sense when looking at the skills today’s pupils are required to develop at school. As Marjo Kyllonen, the head of the Department of Education in Finland, puts it: “the needs of pupils are constantly changing”.  The subject-focused education system was beneficial for pupils in the 1900s, but the skills pupils need to develop in order to be successful in the 21st century cannot be taught properly while still following this old-fashioned system. 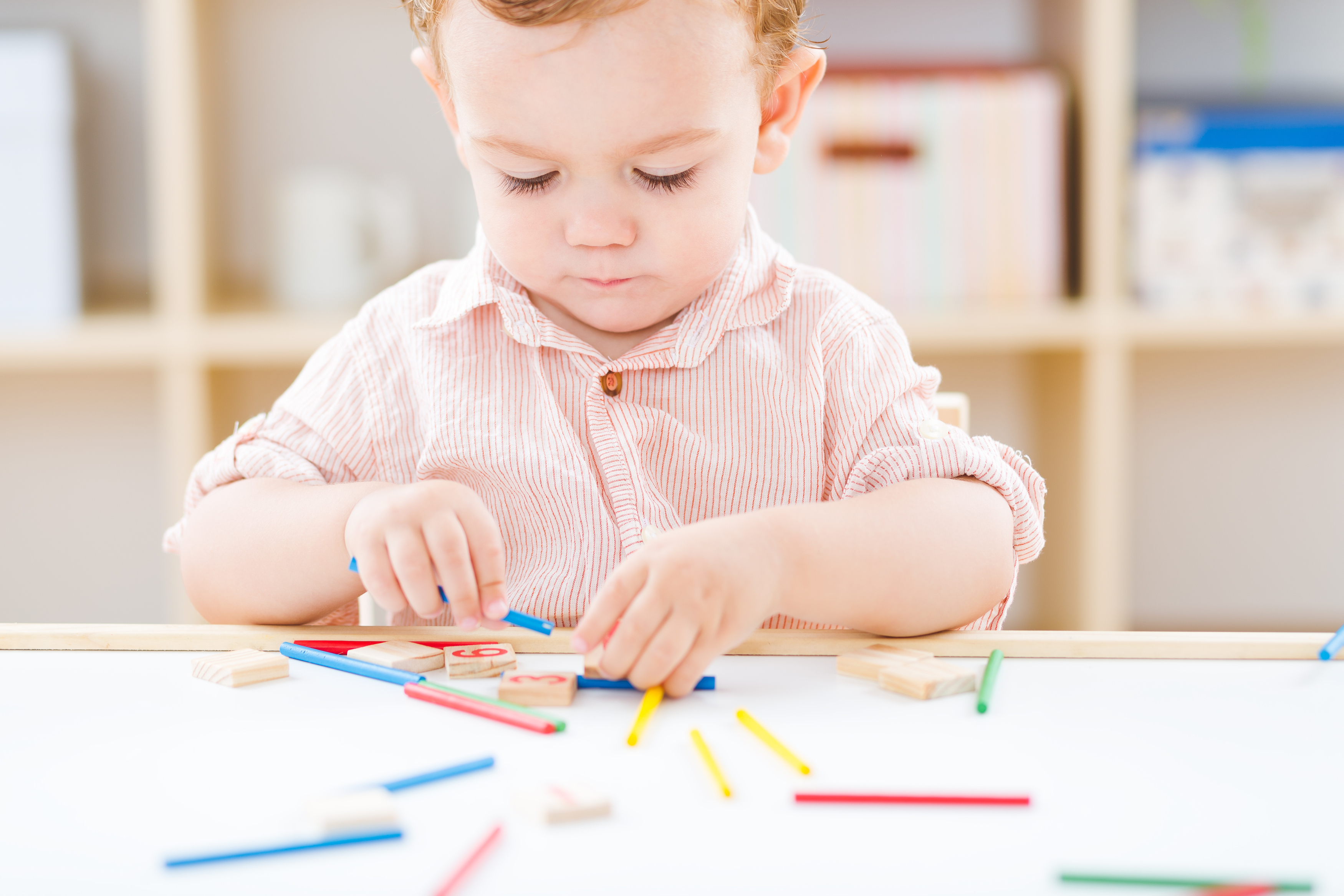 Bringing the Radical Idea to Life

Authorities have long thought about the best way to deliver this new teaching approach, because students will still have to study math, history, literature or physics at some point in their schooling. Their plan is to remove the old subjects and replace them with interdisciplinary modules. For example, in such a format, pupils will study the topic of the Second World War from different subject perspectives, including math, geography, and history. Another example is the newly developed module which is called Working in a Café. The module will incorporate the study of economics, English, and communication skills. This way, teachers can change the structure of their lessons. Group work will play an important role in lessons, while no student will have to worry about the traditionally known format of teacher-pupil communication any longer. This means that pupils will study the subjects by discussing topics in small groups, rather than listening to the teacher or waiting anxiously to give answers.

Focusing on Ways to Teach Pupils to Think for Themselves

Only seniors will be introduced to the new system. Pupils at the age of 16 will have the chance to choose the topics they want to study for themselves and which they think are most important to their futures. Rather than having unmotivated pupils who wonder why they need to know difficult concepts in chemistry or math, pupils will have the ability to pick courses that they like, are good at, or which will have an impact on their future. 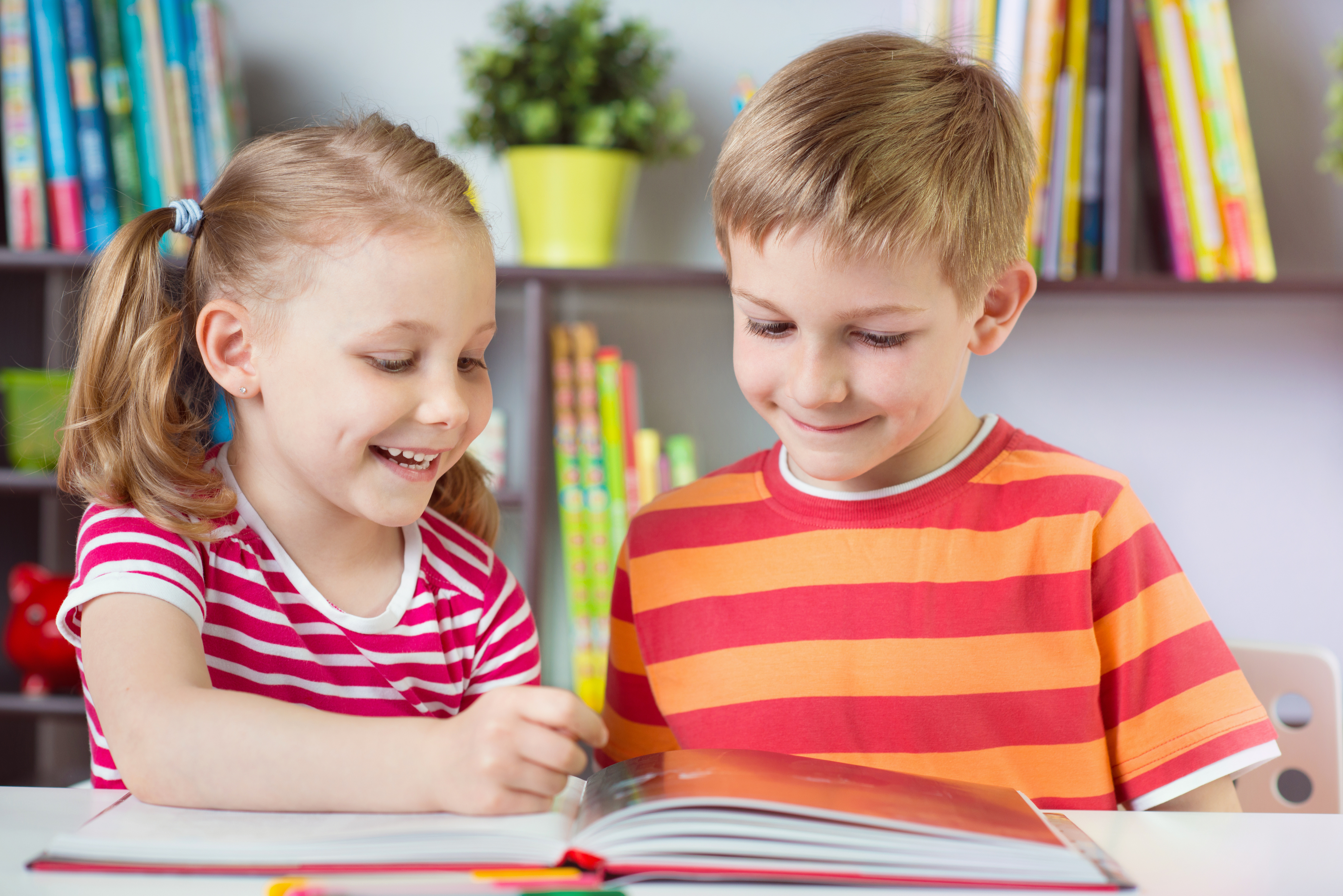 An Education System Under construction

In comparison to other countries, the Finnish education system is based on collective work. In order to offer interdisciplinary modules, teachers of different subjects will need to cooperate in several different mediums, including the development of a new curriculum, sharing knowledge, and sharing teaching materials. By now, around 70% of teachers in the city of Helsinki have started to prepare materials for lessons within the new system, which will be used for information purposes. As a result of all the additional work, teachers can expect to receive a raise in their salaries and hopefully deal with pupils who are motivated to participate in the new modules. In order to be properly prepared, authorities plan to implement the changes to the education system by 2020.