The Olympic Team That Gives Hope to Millions of Children

This summer, for the first time in history, an all-refugee team competed under the Olympic flag. The Novak Djokovic Foundation and its founder Novak Djokovic were with Team Refugees, as all children have the right to education, right to develop their potential, right to play, be loved and protected.

Over the past decade wars and conflicts have forced more than 60 million people worldwide to flee their homes in search for a better life. An alarming 87 million children under the age of 7 have spent their entire lives in conflict zones, putting their brain development at risk. According to UN report, released in March 2016, Syria, Afghanistan and Iraq are named some of the most dangerous places in the world to be a child.

Statistics reveal an even more shocking truth of approximately 882,000 registered Syrian refugees, who are younger than four years of age. In fact, children born at the start of the Syrian conflict turn 5 this year, having known only war, which showcases the magnitude and severity of the refugee problem in relation to children.

Also experts feel it’s of urgent importance to underscore this problem, as Jack P. Shonkoff, MD, director of the Center on the Developing Child at Harvard University exclusively elaborates for the Novak Djokovic Foundation Blog:

Focusing special attention on the of the very youngest refugees is an urgent need that must concern us all. Science shows that early exposure to violence, chaos, and extremely fearful events can have life-long consequences for the developing brain. Without supportive relationships and protective environments, the youngest refugees in this current crisis will experience toxic stress, which can affect not only their ability to learn, but can also lead to a wide range of problems in social behavior and health later in life. We need to be especially mindful of these threats to very young refugees since their developing brains and other biological systems are more vulnerable to the effects of toxic stress than adults, and they have even less control over their situation. Protecting them in the face of these excruciating circumstances is critical for their future wellbeing— and for ours. 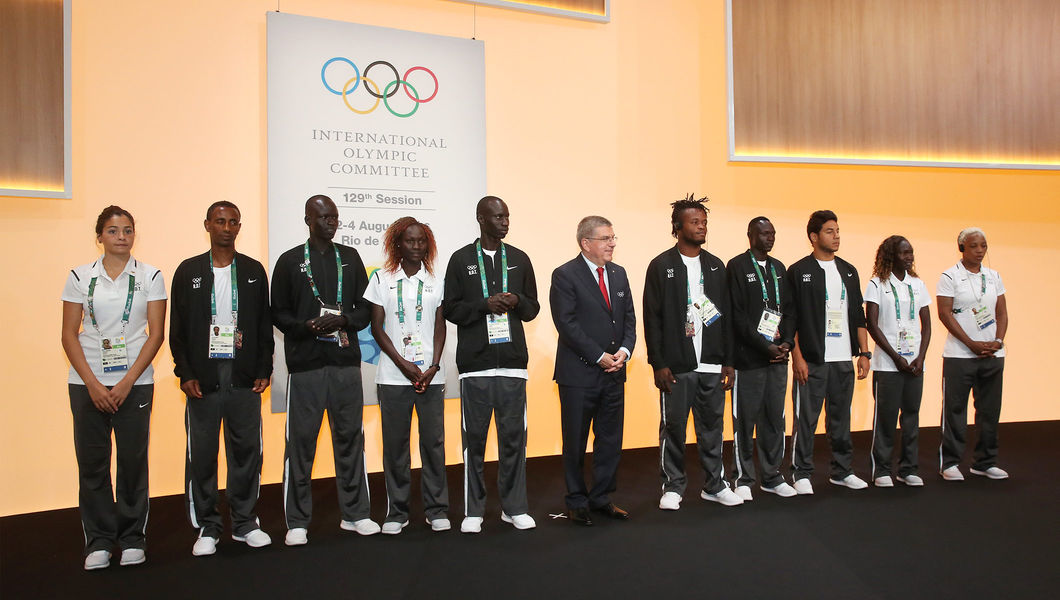 This summer, for the first time in history, an all-refugee team competed under the Olympic flag. Ten world-class athletes, Rami Anis, Yiech Pur Biel, James Nyang Chiengjiek, Yonas Kinde, Anjelina Nada Lohalith, Rose Nathike Lokonyen, Paulo Amotun Lokoro, Yolande Bukasa Mabika, Yusra Mardini and Popole Misenga, forced by conflict and persecution to flee their homes and seek refuge and safety elsewhere, were given a chance to compete in the Rio Games and fulfil their dreams. At a time when millions of people are displaced, many of them children, the participation of a Refugee Olympic Team sends a powerful signal of hope to refugees around the world.

With global attention fixed on the games, UNICEF, UNHCR and partners (ONE, Global Citizen, Sesame Street, Save the Children, International Rescue Committee, celebrity ambassadors and others), were building a global fan club, Team Refugees, to support the Refugee Olympic Team and stand in solidarity with refugees everywhere.

The Novak Djokovic Foundation and its founder Novak Djokovic were with Team Refugees, as all children have the right to education, right to develop their potential, right to play, be loved and protected.

The UN Refugee Agency (UNHCR) has recognized the importance of education and outlined a three-point strategy to improve education among refugees: 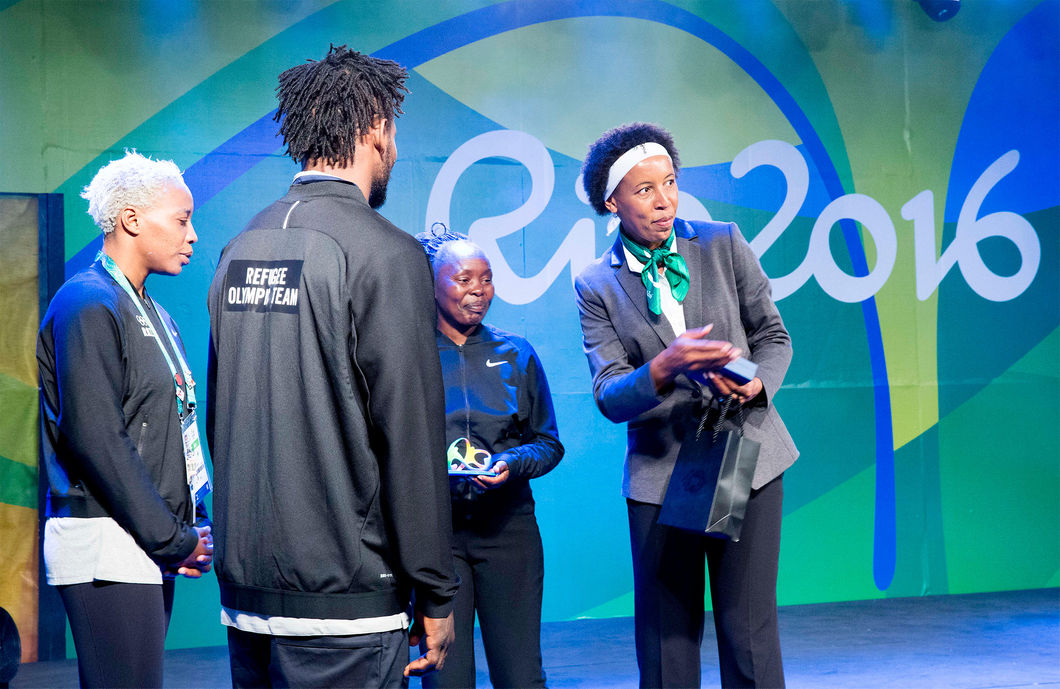 Many NGOs and charitable organizations, including the Novak Djokovic Foundation, are spearheading initiatives so that the goals of the UNHCR may come to fruition. However, before these goals can be met, it is critical for both, world leaders and refugees, to understand that education is a necessity – not a luxury.

Team Refugees brings hope to all refugee children around the globe, who escaped their war-torn countries. These champions in sport and life also spread a strong message that we should never give up on our dreams.

Let us take that first step towards a better future and continue to spread the word about #TeamRefugees and their Olympic achievements in Rio. Let us give hope to all the children out there.

Refugee Crisis: One Child’s Journey of Survival and Hope