Did You Know That There Is a Connection Between Language Skills in Early Childhood and Depression?

Just 16 days after conception, the neural plate (which eventually folds into the various compartments of the brain) starts developing, and by week 6/7, one can find visible signs of a rapidly growing human brain in a fetus. This expeditious development of the brain denotes why we have a plethora of thoughts whirling in the hustle-bustle of the mental town up there. Just like stuffing too much into a jar would cause it to explode, similarly, having too much in our heads with absolutely no medium to disseminate them would result in clouding of ideas and as a consequence, in a mental conundrum. Therefore, some wise mind came up with the idea to introduce a set of alphabets which could be joined to form words, which would then be glued together to form phrases & idioms, which could then be used in a sentence. Language was, thus, evolved through a seemingly simple yet complex process aimed at arming the society with a tool to communicate their deepest thoughts and the most intense emotions they feel.

As complicated as it can seem, language training is recommended, and is, in most cases, begun at a very early age, where interacting with family is the primary source of acquiring the fundamentals of a language. Frequent conversations held with peers, neighbors & relatives is yet another way of how a child acquaints their tongue with the lexicons of a language and perfects the way of saying what ‘exactly’ they want. 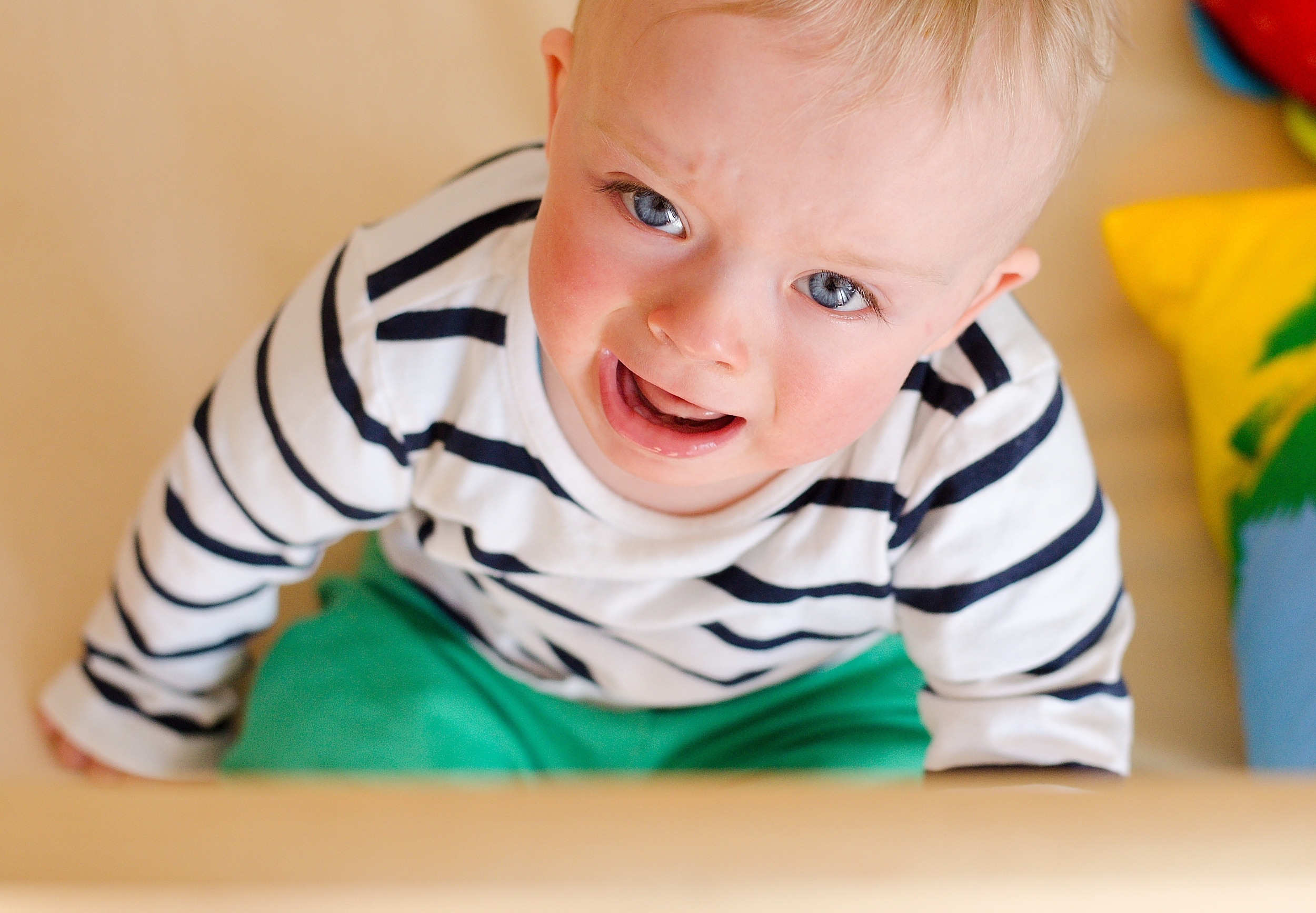 But like many children who forget numbers while counting and thus struggle with mathematics as a subject for a while, there are also children who have a hard time trying to find the right words to express themselves clearly. This ensues as a result of ‘not-so stimulating’ language training at an early age. Language skills children possess early in their life can predict the likelihood that they may experience depression. University of Missouri investigators discovered that children who experience low levels of language learning stimulation beginning at three years of age are more likely to experience language delays by first grade. The children are then three times more likely to develop depression by third grade. Researchers discovered falling behind on language can lead to social and academic deficits by the first grade. Thereafter, chances are they will continue to fall further behind in school each year, which can lead to negative self-perceptions and depressive symptoms by third grade.

To rescue a child from drowning under the feelings of self-deprecation and dejection, a parent and/or teacher should introduce them to the whole new world of linguistic literacy. Kids can experience language via a variety of sources. While some probable options could be through interactions with parents and siblings, one easy yet amazingly effective, promising, and  rewarding choice is engaging them in consuming media such as television and/or books. Books would not only ensure exposure to greater amounts of language and vocabulary that will help prepare children to succeed socially, but would also educate the child on a multitude of topics, thus, empowering their little brain with an intellectual capacity and passion so strong that would later help them excel academically in school. Language skills training, both rudimentary and advanced, must be incorporated into the school curriculum, with extra care being taken of slow-learners or learners with grasping difficulty. Parents, here, have the bigger role to play. Charity begins at home and hence, a conducive environment must be created by parents to encourage their young wards to learn and thus, eliminate the future possibility of raising a depressed kid and eventually, an even more depressed & withdrawn adult. 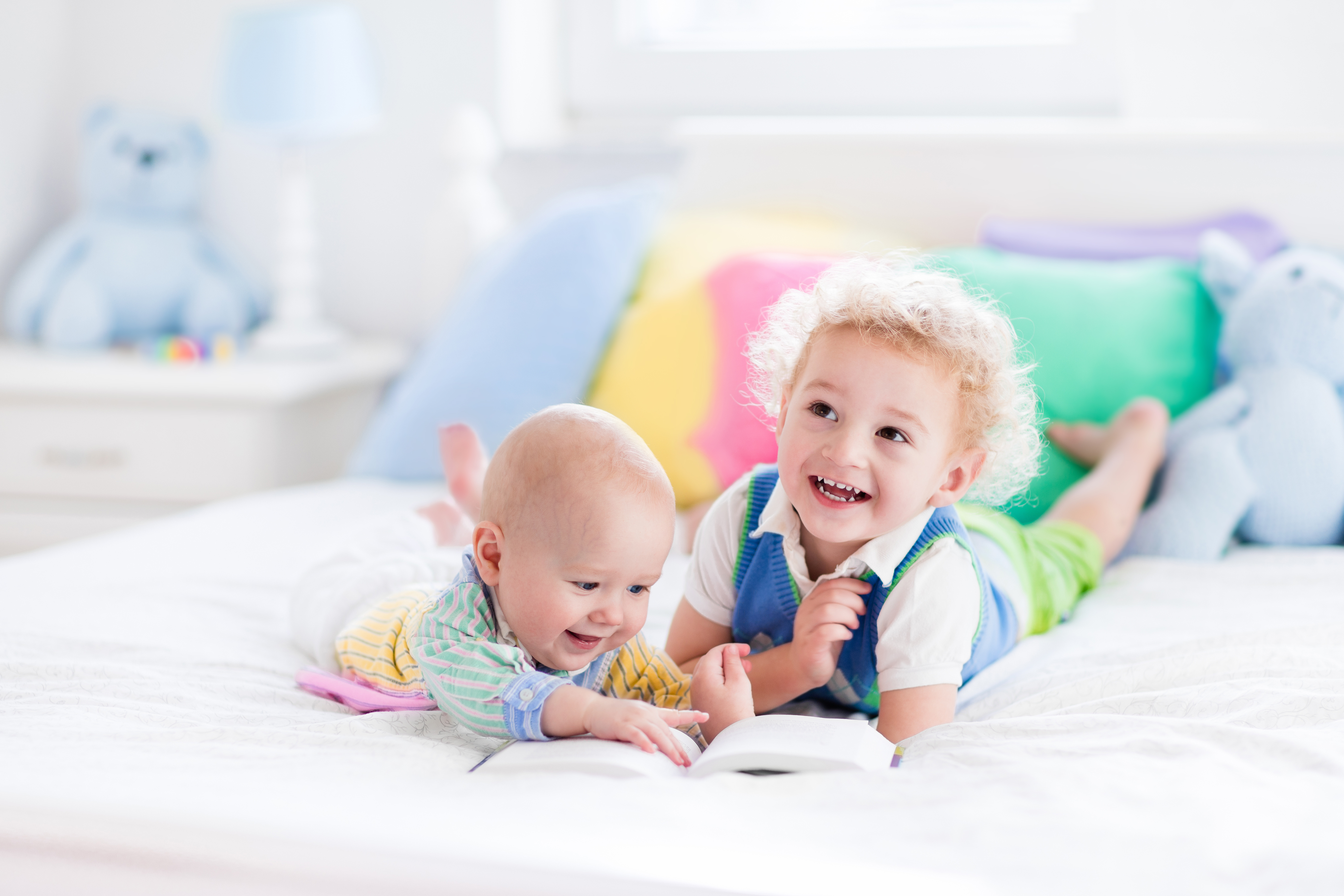 Language is like oxygen. Oxygen is essential for human survival but can also aid conflagration to burgeon. Similarly, language could empower a kid to exercise their freedom of uninhibited communication, but the inability to use it properly could drastically affect a child’s mental health.

The renowned philosopher Ludwig Wittgenstein is recorded to have said, “The limits of my language are the limits of my world”. Going literally, one can clearly figure out that incompetence in a language could not only make a kid vulnerable to social disparage & outcasting from the social mainstream, but could potentially hinder a child’s growth. For every child has within them a mysteriously beautiful universe of intelligent queries, and sometimes, clever food for thoughts, awaiting the opportunity to express them.