People ask me what is special about my mentorship that has made Malala so bold, so courageous, so vocal and so poised?

I did not clip her wings. – Ziauddin Yousafzai

Malala Yousafzai is truly an international icon. She is the poster girl for women’s education and a role model for everyone pursuing their beliefs in the face of adversity. She has shown indomitable strength, passion and courage and has already achieved so much at the tender age of 16. Yet her determination, her courage and her commitment have also been nurtured and encouraged by her family in the face of extreme difficulty. They have broken the cycle of patriarchal tradition and have not only permitted her to aspire and dream but they have also had the confidence not to listen to the consensus of traditional opinion and instead, they actively and proudly helped, inspired and encouraged her.

This is a family who do not look to history see the oppression of women and think: tradition. They look to the past for examples of fortitude and innovation and take comfort from a world which is neither stagnant nor accepting the status quo. The family has questioned the notion that their daughter’s only identity is bound up in the honour of her father and brothers and they challenge the cult of obedience which submits girls to a life they did not choose.

Ziauddin Yousafzai is a revolutionary father in that he wishes to break the cycle which subjugates women in both state law and family law. He wishes to open the doors to the world of dreams and aspirations where children, boys and girls, can explore their potential for the future through education. Not only is he allowing the education of women but he is empowering them and emancipating them by both teaching them to unlearn the cult of obedience but also by educating the next generation of men by re-evaluating their attitudes to honour. As much as he has inspired his daughter, he is now proud to be known as ‘Malala’s father’ and he in turn is inspired by her courage, reliance and determination. Yet, whilst she is an icon for the rights of children and women for millions around the world, to him she is his daughter and like any other 16 year old girl trying to do her homework and quarrelling with her brothers!

Please watch his full speech to see how one father stood up and challenged the world around him for his daughter. He truly is an inspirational father. 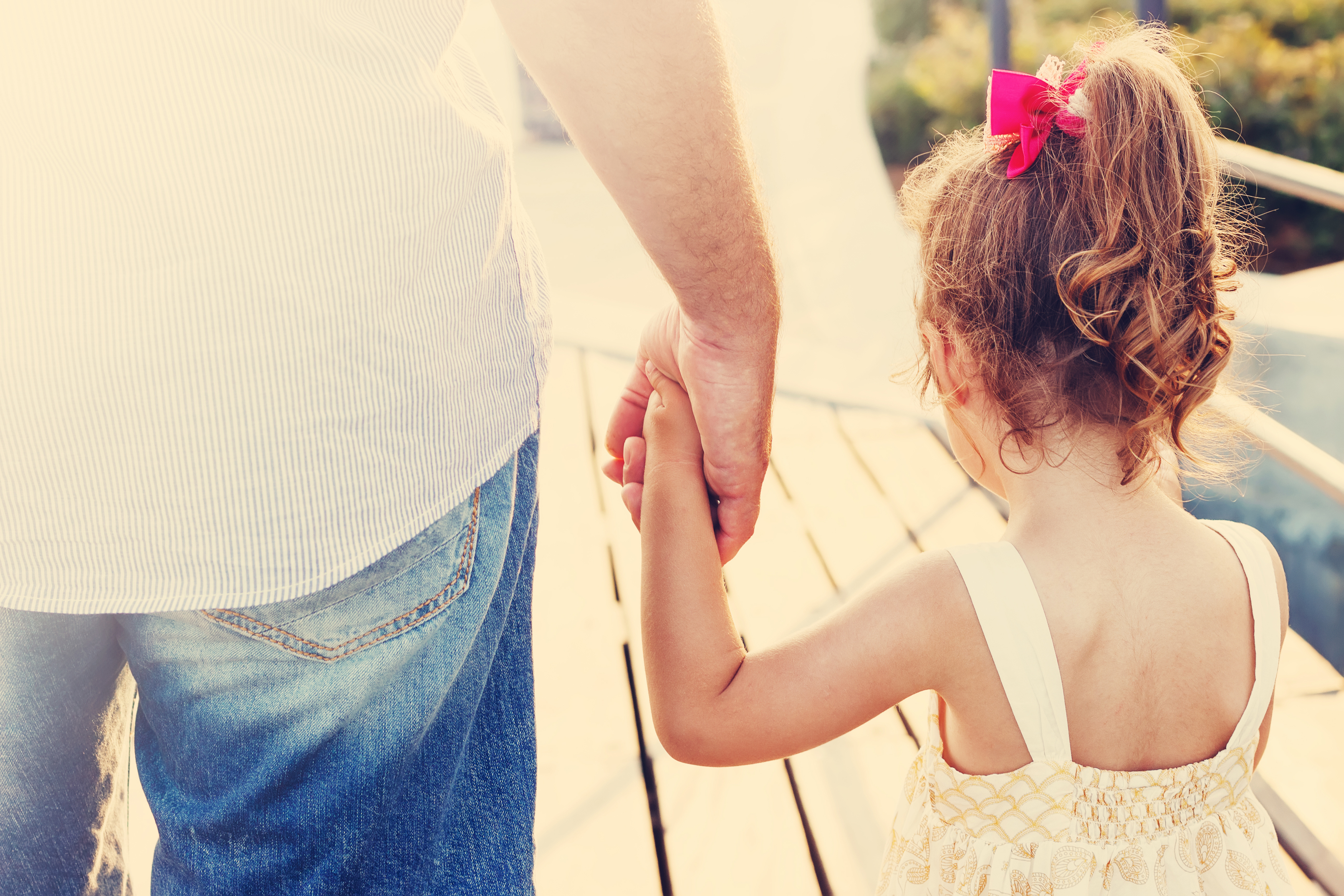 Thankfully there are inspirational fathers around the world empowering and raising the ambitions of girls whatever society’s expectation of them. Not being a father myself, never mind an inspirational one, I thought I should get some advice. A close friend became a father just over a week ago to a beautiful girl called Layla. I asked him about his hopes and his fears for the future both for her as a daughter and for himself as a father:

There is always the potential capacity to be disappointed in the way others treat her but there are so many things you have no control of. That is the unpredictable nature of the challenges ahead. But more than that there is fear in the role of a parent, of being involved too much or too little. My role is going to change from being the caretaker of her every need to a facilitator for her to make decisions. The control will no longer be mine but hopefully I can offer direction and guidance. 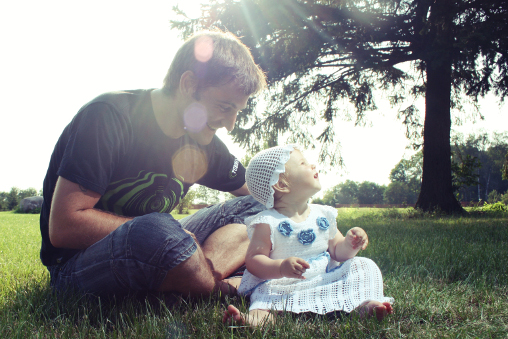 For me, the most telling thing, which told me straight away that he would be an inspirational father were the words:

I’m not interested in being inspirational myself in what I do but all I want is to enable her to be inspired.

He is conscious of enabling and empowering her, not clipping her wings. Hopefully the future looks bright as the next generation are taught how to fly and given the space to take flight.

GoldieBlox: a Revolution for Girls