The Influence of Celebrities on Children’s Upbringing

Celebrities have been playing an important role in older children’s lives for a while but what if the youngest already start to fixate on the lifestyle of singers and athletes?

Children’s ability to imitate the actions of others is a very powerful form of learning because it prompts parental interaction and helps children to learn about the social environment. In today’s media-focused world, however, children rather look up to or even become obsessed with celebrities rather than their parents. Although, there is nothing wrong with idolising singers, movie stars or sports figures, it is important that children do not develop an obsessive attachment to celebrities by using them as their only role models.

TV series and social media have created a celebrity-driven environment in which children start to fixate on famous athletes or music stars from an early age. Children are attracted to series and commercials that present a life that seems to be much more colourful and interesting than their own. Unsurprisingly, youngsters mimic and absorb the images on the screen interpreting them as reality. For instance, if a child’s favourite singer advertises an accessory or clothes, children will value their opinion much more than that of a parent or relative and see the product as a necessity in order to bound with their idol. It may become difficult to change their mind about the particular product and trying persistently may even just lead to the child to dig deeper into wanting the item. 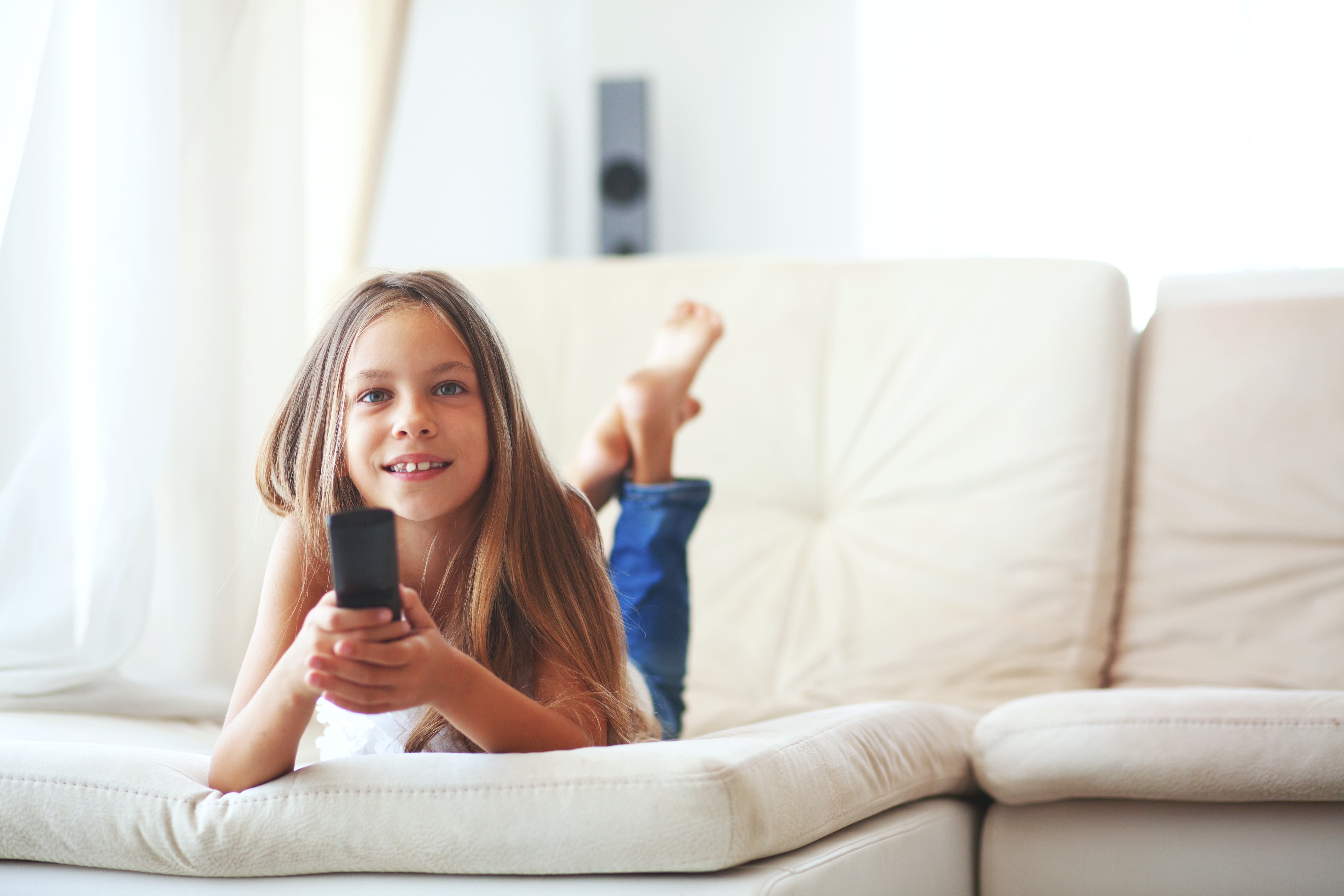 Changing children’s opinions about celebrities becomes even more difficult when children already have an obsessive fixation on their idol and see them as their primary role model. This is a particular problem when celebrities are engaging in poor behaviour in public. Some actors who play roles in teen TV show may dress inappropriately in their free time or on the red carpet contributing to a wrong body image or outward appearance for youngsters. Picking up an unhealthy diet from a celebrity who is seen in public eating fast food all the time is another example of bad celebrity influence and there are many more disrespectful and even dangerous behaviours children can pick up from them.

However, not all celebrities have a negative impact on the world of their youngest fans. There are many celebrities who use their publicity to support charities, increase awareness of diseases or make donations. There are also many sport figures who give an inside into their difficult journeys and share their personal sacrifices to achieve success in sport. These stars can be very good role models to children and are an inspiration. They can have a positive influence on children in order to do well in school, give back to the community by volunteering or donating toys and may be an inspiration to achieve more in life than participating in a reality show or earn a fortune. As with all celebrities and particularly with the youngest ones, it’s worth keeping an eye on their activities to be up to date on their public engagements and to hear about any changes in their social behaviour as soon as possible. 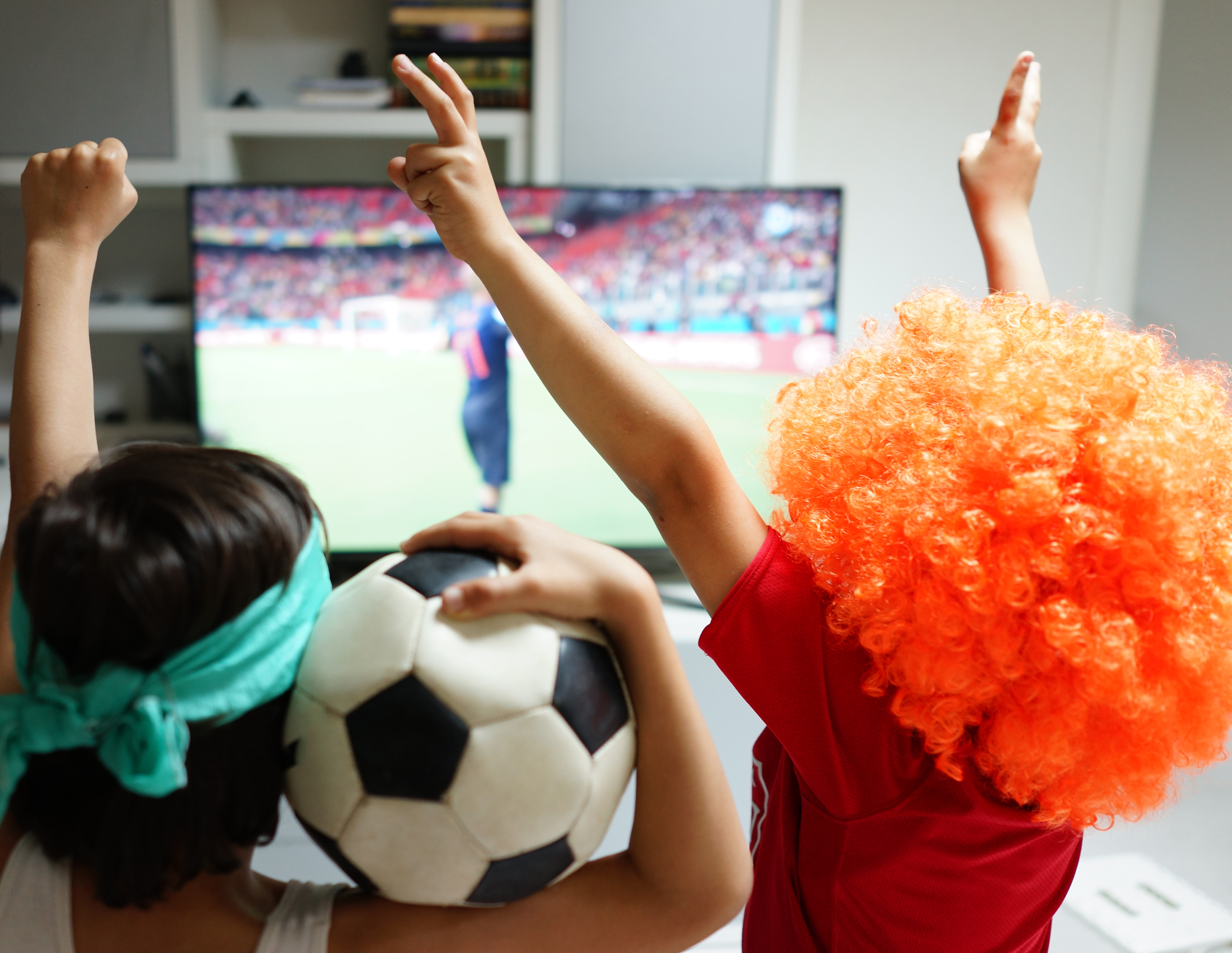 It is important to understand what kind of impact celebrities have on children’s life in order to help them not to copy poor behaviour just because someone famous they like engages in such behavior. Children may not understand that their favourite actor is only playing a role in a TV series and has an entirely different personality when he or she is off-camera. Therefore, parents need to help children to realise that their idol only portrays a character in a series and engage in a conversation with them to help them determining what makes a good role model. There is nothing wrong enjoying a singer’s music or an actor’s series even if they are involved in bad behaviour outside their career but it is crucial to discuss the consequences of their bad choices that lead to fines or bad publicity. When talking to children about their favourite celebrities, conversations can be steered into the direction to understand why they like a particular celebrity much more than another. This way, parents can gain an inside into the values of their children. These conversations are also an opportunity to introduce children to much cooler role models who have attributes that are admirable. It could be a celebrity who donates to a charity or raises poverty awareness. Older children may also be interested in famous role models who have accomplished a lot at their young age such as Malala Yousafzai who is a global leader for female education and received the Nobel Peace Prize. Regardless to whom a child looks up to, it is important to make sure that they understand to value their own uniqueness and talents, and pursue a life they like rather than following someone else’s.