When the word ‘childhood’ comes to mind, most of us remember a time spent playing, relishing the joys of childhood, a time with no worries or responsibilities, when we were left to explore the world around us. For many children around the world, unfortunately, their childhood is spent coping with the horrors of war and conflict, attempting to make sense of an atrocity that will stain their lives forever.

Childhood is the period of their lives that children should spend learning, molding their brains and developing their intellect. Instead children growing up in war zones have to overcome great psychological and psychical distress, can hardly gather the mental and physical resources to continue their education, nevertheless maintain their health and wellbeing.

A UNICEF report released in January showed that nearly 24 million children living in conflict zones are out of school. These conflict zones in particular are war-torn countries like Syria and Siberia.

Children living in countries affected by conflict have lost their homes, family members, friends, safety, and routine. Now, unable to learn even the basic reading and writing skills, they are at risk of losing their futures and missing out on the opportunity to contribute to their economies and societies when they reach adulthood, said UNICEF Chief of Education Jo Bourne.

What Is Toxic Stress and How It Affects Children?

Perhaps the greatest injustice of all is inflicting ill and pain onto children. Children, the characterization of innocence and purity, are being subject to great suffering at no fault of their own.  It’s easy to overlook children in the midst of great conflict, but let us not forget that children are the future of the world, and their destruction, be it mental or physical, will only result in harm to the greater community.

The devastating impacts of the conflict in Serbia and the Slavic countries of Europe can still be seen today, as the country works to rebuild itself from years of internal and external conflict, a conflict that has caused millions of deaths and injuries, and has created long-term consequences that continue to plague the nation. 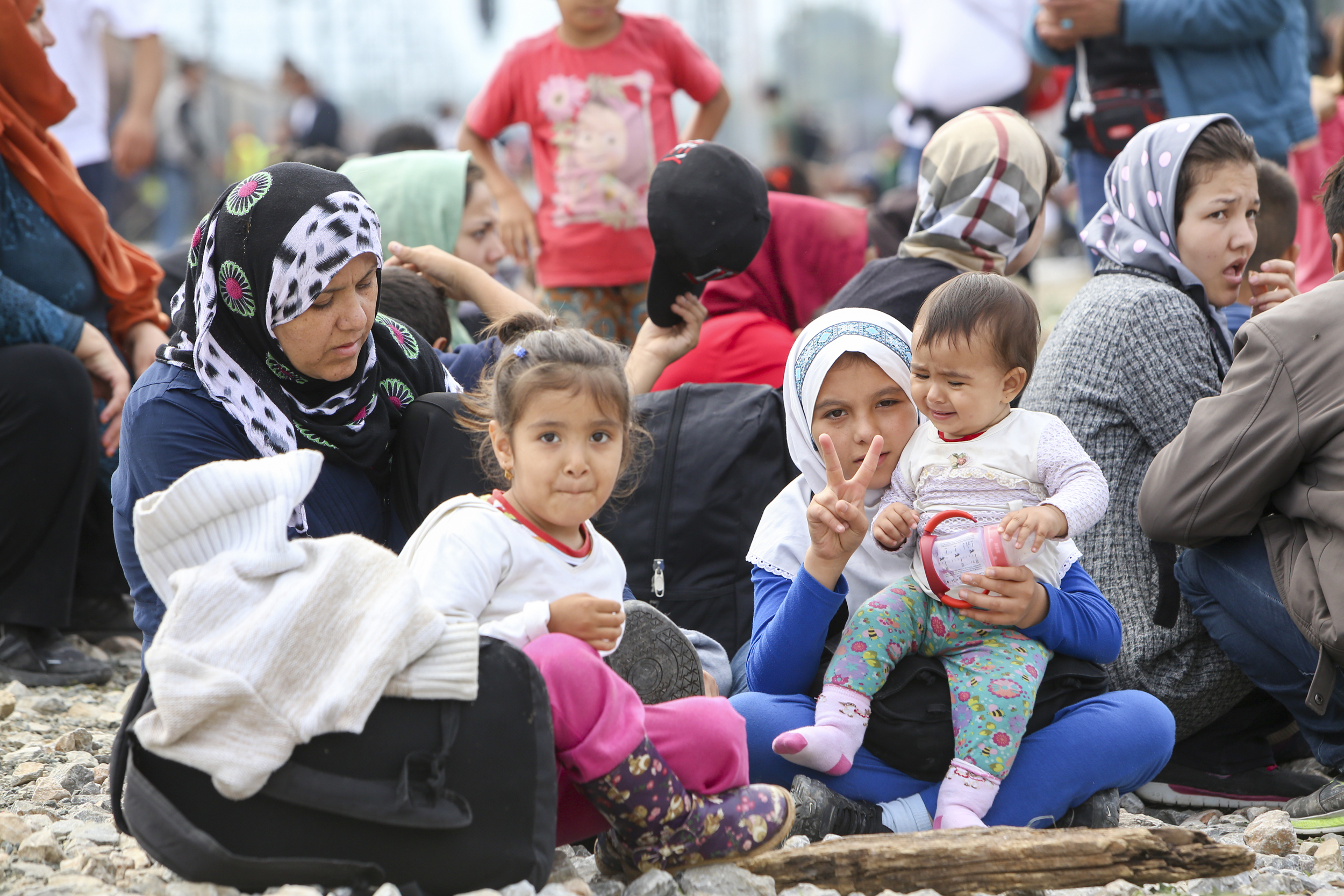 Children who have to grow up in such environments, who have to adjust to the constant threat of war and violence, develop a different type of mentality and attitude towards the world. Either they fall prey to the cycle of violence that they have been exposed to or they rise above the adverse conditions and set prime examples of resilience and perseverance. Many youth and children who grew up in warn torn nations embark on a journey to the free world, to escape the atrocities they’ve been engulfed in their entire lives. IF they are successful, they carry with them a burden and history that motivates and encourages them to pursue their dreams – to take advantages of the privileges that accompany living in a free and democratic country.

The current situation in Syria, that seems to be worsening rather than improving, is one of the prime examples of conflict situations that are most directly affecting youth and children. With estimates of 6.6 million people currently displaced, Syria is in desperate need of humanitarian resources to aid its remaining surviving citizens. 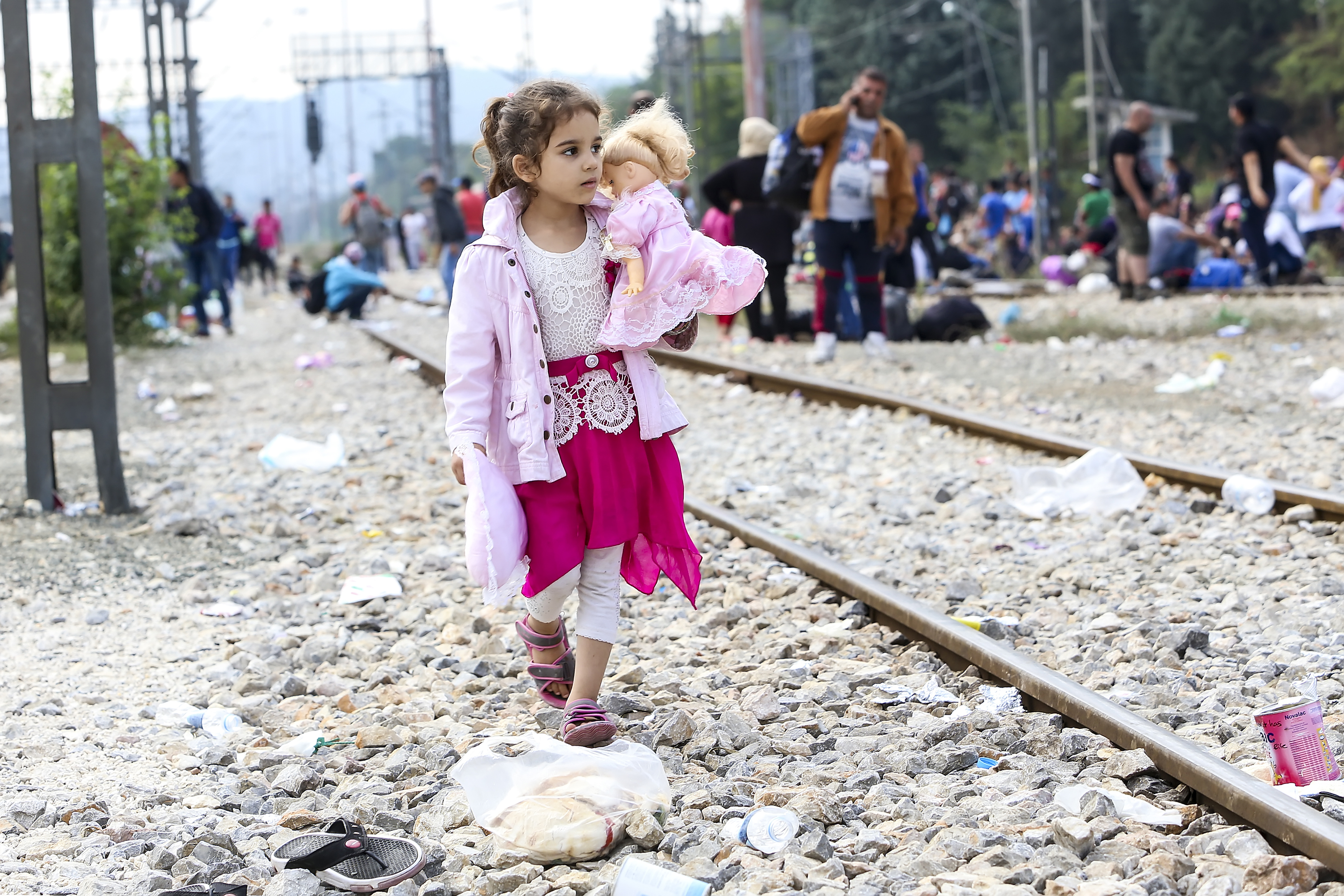 To think, that children and youth that once inhabited these regions, used to dream of attending school and eventually finding jobs in field they were passionate about, beit medicine, art, law, or sports, and now their sole purpose is survival. Education is a low priority in times of great conflict, and unfortunately, most leaders fail to realize that a lack of education is the stem of conflict and violence in such areas.

By fuelling most of the resources into the army and defense measures, education systems are being neglected. A lack of education and awareness creates a cohort of unprepared youth, that in desperate attempts to provide food and shelter for themselves and their families get further drawn into the conflict that poisons their respective nations. This cycle of war and violence is what impedes progress and continues to be a source of great problems.

Overcome and Rise above

These youth may have had their childhoods stripped from them in a rage of violence and injustice, but perhaps this massive fault will inspire them to work towards a peaceful future.

They say that experience is the greatest motivator, and I hope, as do many along me, that these youth will find ways to rise above the cruelty that has been flung their way, and will work to make a positive contribution to the world, to help ensure that no child will have to experience the horrors that they had to. 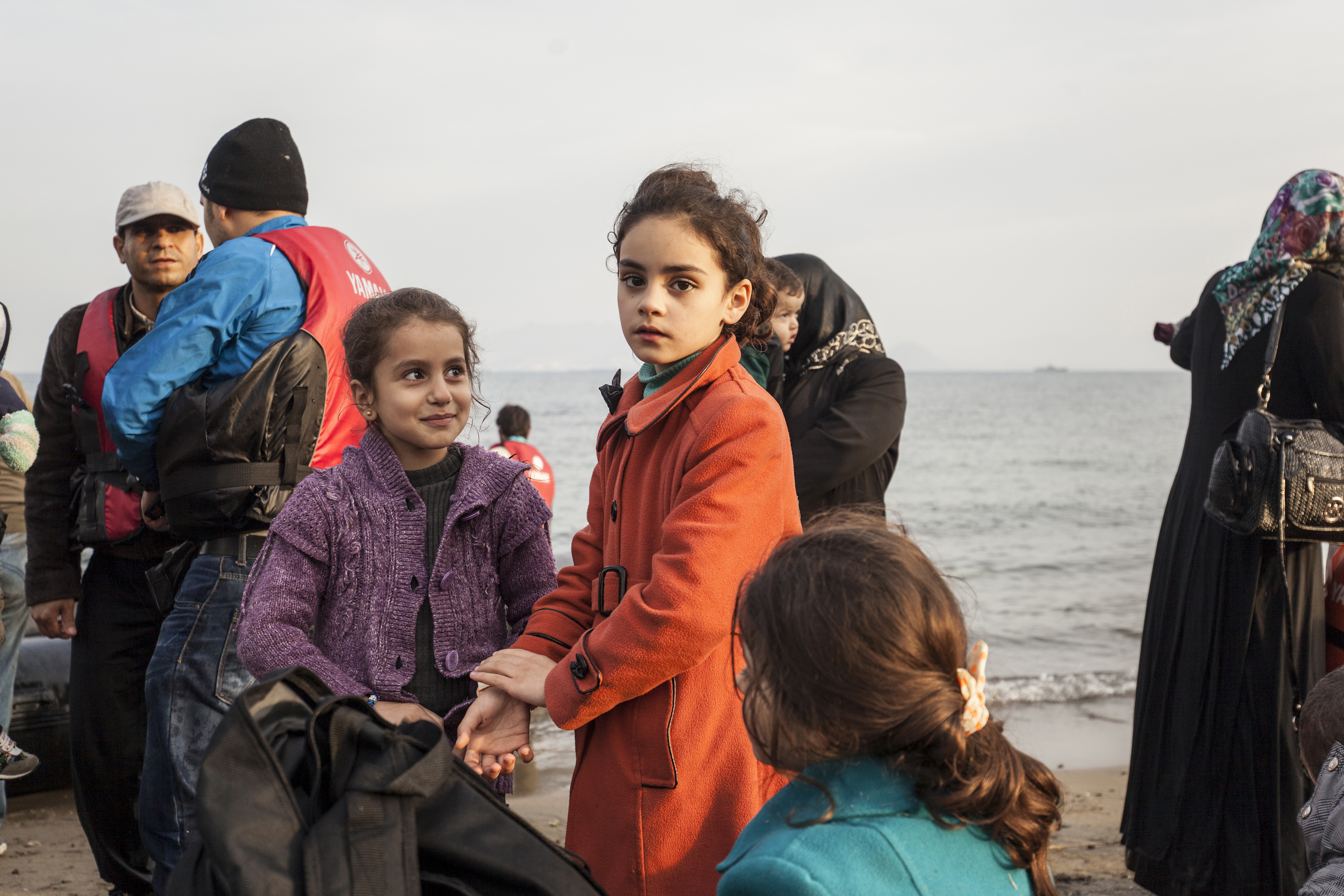 These youth need our help. They cannot fight for peace when they don’t even food or the basic resources to sustain life. They have gone through hell and are still struggling amidst war and conflict, and even the few ‘lucky’ ones who find refuge in foreign countries are met with scrutiny, racism, starvation – far from a warm welcome.

It’s understandable why most countries are reluctant to freely allow all refugees into their countries, as threats of terrorist infiltration is high, but we cannot allow our fear to dictate us and our actions. There are more effective and humane ways of classifying and screening refugees, and allowing them to assimilate to our societies so that they may recover from the horrors they’ve undergone and join our efforts as a united global community against war and violence.