Being ready for kindergarten is more than just learning letters and numbers.

In a world where academic skills are often viewed as the priority, social-emotional skill development may not always be on the forefront of most parents’ minds. However, a growing body of research indicates that  social and emotional skills children gain, or don’t gain, before they enter kindergarten have a profound effect on their lifelong journey.

When school readiness is discussed, many people think of children learning their ABCs and 123s, colors, shapes and other traditional academic skills. On the other hand, as Dr. Barbara Smith from the University of Colorado- Denver stated in the article “Linking Social Development and Behavior to School Readiness”, the last two decades of research have made it unequivocally clear that children’s emotional and behavioural adjustment is also important for their chances of early school success. The problem is that more and more children are entering school without these critical skills.

It’s even more interesting what the researchers found when they tracked these students through the fourth grade. It turns out that, by the fourth grade, students who entered kindergarten behind in social and emotional skills were: 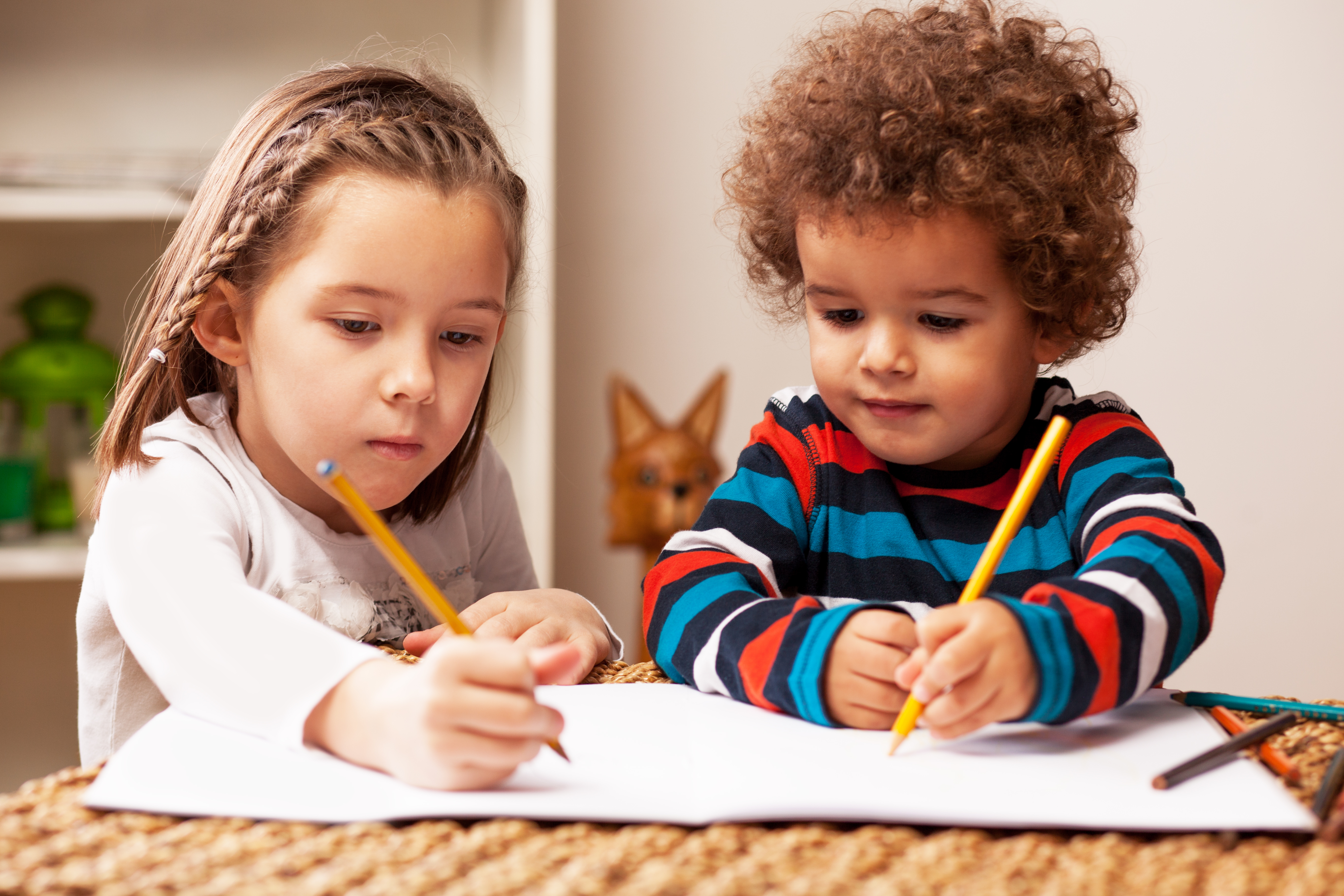 Yet, another  recent study published  in the American Journal of Public Health revealed a direct link between children’s social and emotional skills and their success across a wide range of health, social, and economic measures. Using a cluster of indicators  such as “resolves peer problems,” “listens to others,” “shares materials,” “cooperates” and “is helpful” researchers rated social and emotional skills of 750 kindergartners on a five-point scale, and then tracked them to their twenties to investigate whether “social competence” in kindergarten could predict how the same kids would fare as young adults. They found that for every one-point increase in a child’s social competence score, he or she was:

Conversely, a one-point decrease in social competence was linked with  67 percent higher chance of being arrested by early adulthood and  82 percent higher chance of spending time in juvenile detention. In other words, the greater the disparity in social skills, the wider the gap in adult outcomes. Kids who scored “well” on social competence were four times more likely to obtain a college degree than kids at the bottom end of the spectrum.

Primary school teachers report that it is hard to teach children who are not interested in learning, lack confidence in their own abilities, and have trouble cooperating and controlling themselves. Intellectual skills are less of a problem because they are more easily solved. To succeed in school, children need a sense of personal well-being that is created from stable, caring relationships at home and in child care in the early years. High-quality pre-K programs can make a difference and get children off to the right start.

Social and emotional skills enable children to enter kindergarten ready to learn and socialize. They enhance children’s ability to remain academically engaged throughout their schooling. As a result, kids are more likely to graduate from high school and become productive members of their community.

Children learn and practice these important skills when they have to solve problems that arise in play with others. With the guidance and support of their child care providers and parents, children can face these problems and learn the skills needed to be successful both in school and in life.

How do you view your child’s “school readiness”? Do pre-K programs provide enough opportunities for young children to learn and practice social and emotional skills? Share with us your thoughts and experience.