Everyone lies. It follows that children lie, even at a very young age. Parents everywhere will be very familiar with tales of their son/daughter whisking off to a faraway land during preschool or attempts by said child to blame a broken object on the family goldfish. But why exactly do children lie to their parents? And how should parents respond?

When your child lies to you, it’s usually either hilarious or hurtful. Perhaps you find it hilarious when said child tells you that he/she most definitely didn’t raid the pantry…but the almost obnoxious smear of chocolate round his/her mouth gives him/her away. Indeed, capture this lie on video and it might even become another classic YouTube hit. But for other parents the same lie could be hurtful, making them question and criticise their own parenting techniques. Depending on the nature and frequency of the lies, as a parent you might even start to wonder the extent to which you can actually trust your own kid. Whichever of these scenarios you find yourself in, don’t worry – you and your child will be okay. Nonetheless, it’s important you know why lying occurs and how to respond to it, both to ease your mind and to assist your child’s development in the best way possible. 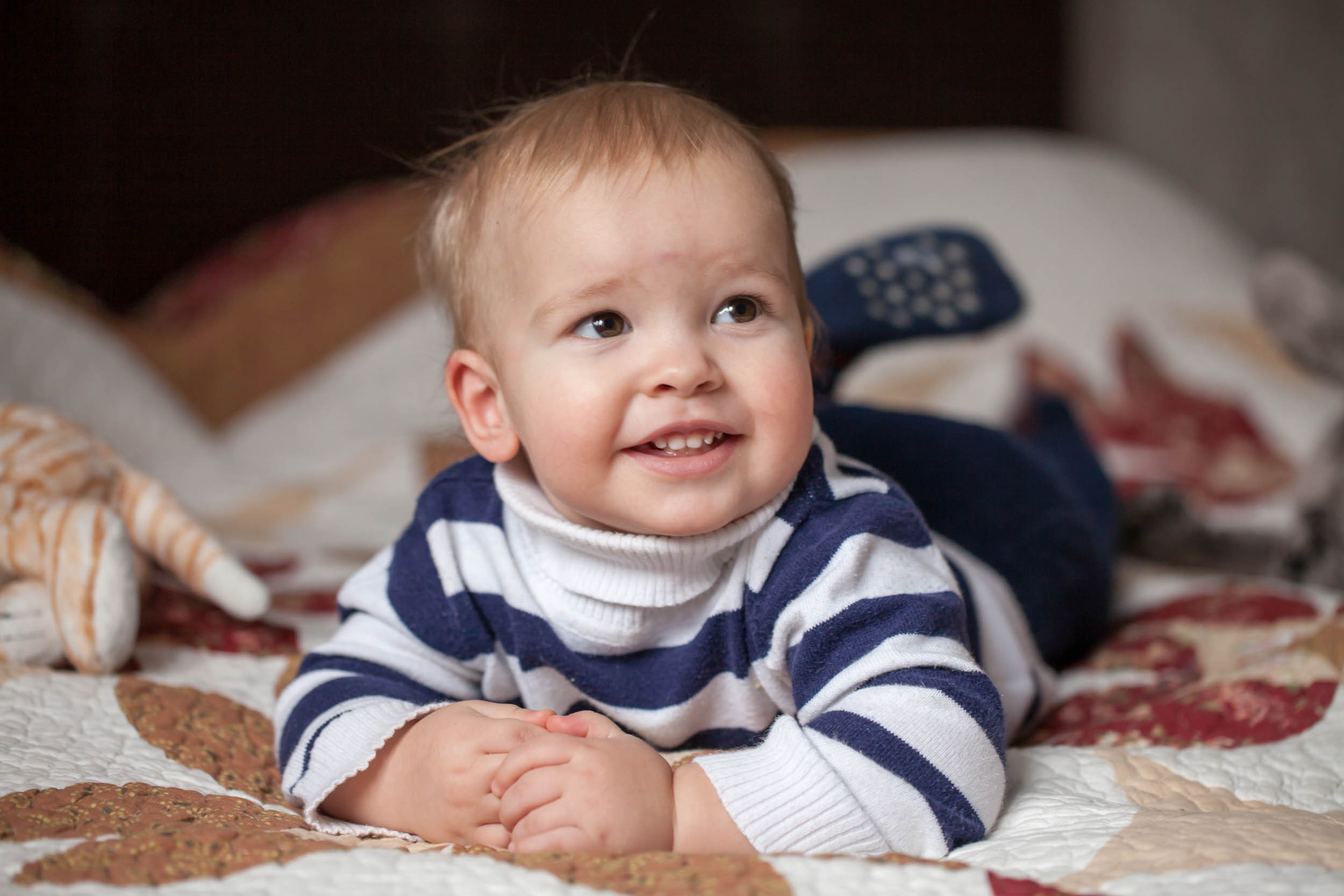 In order for a child to actually be ‘lying’, he/she needs to be fully aware that what he/she is saying is untrue and that it is wrong. This level of awareness is rarely seen in children before they reach the age of around 3-4 years old, when they have gained a degree of development that allows their brains to process and relay information in this way. So, rest assured, your 2-year-old toddler isn’t lying – he/she is just expressing the product of a developing imagination mixed with elements of reality. But why do kids choose to lie, as they get older? Should you be at all worried that your child is gradually learning to manipulate people to get what he/she wants?

Children lie for a number of different reasons, all of which depend on the situation they’re in and their motivation. Sound familiar? Yes, adults (like you and me) often lie based upon these same core factors. Nevertheless, you should be aware of the main reasons why your child might be lying. Not only can and do these reasons differ from those of adults but it also, depending on the reason and its scale, may be necessary to tackle any deeper emotional, psychological or physical issues that may be affecting him/her (and therefore causing him/her to lie). Here are some reasons that could explain why your child is lying: 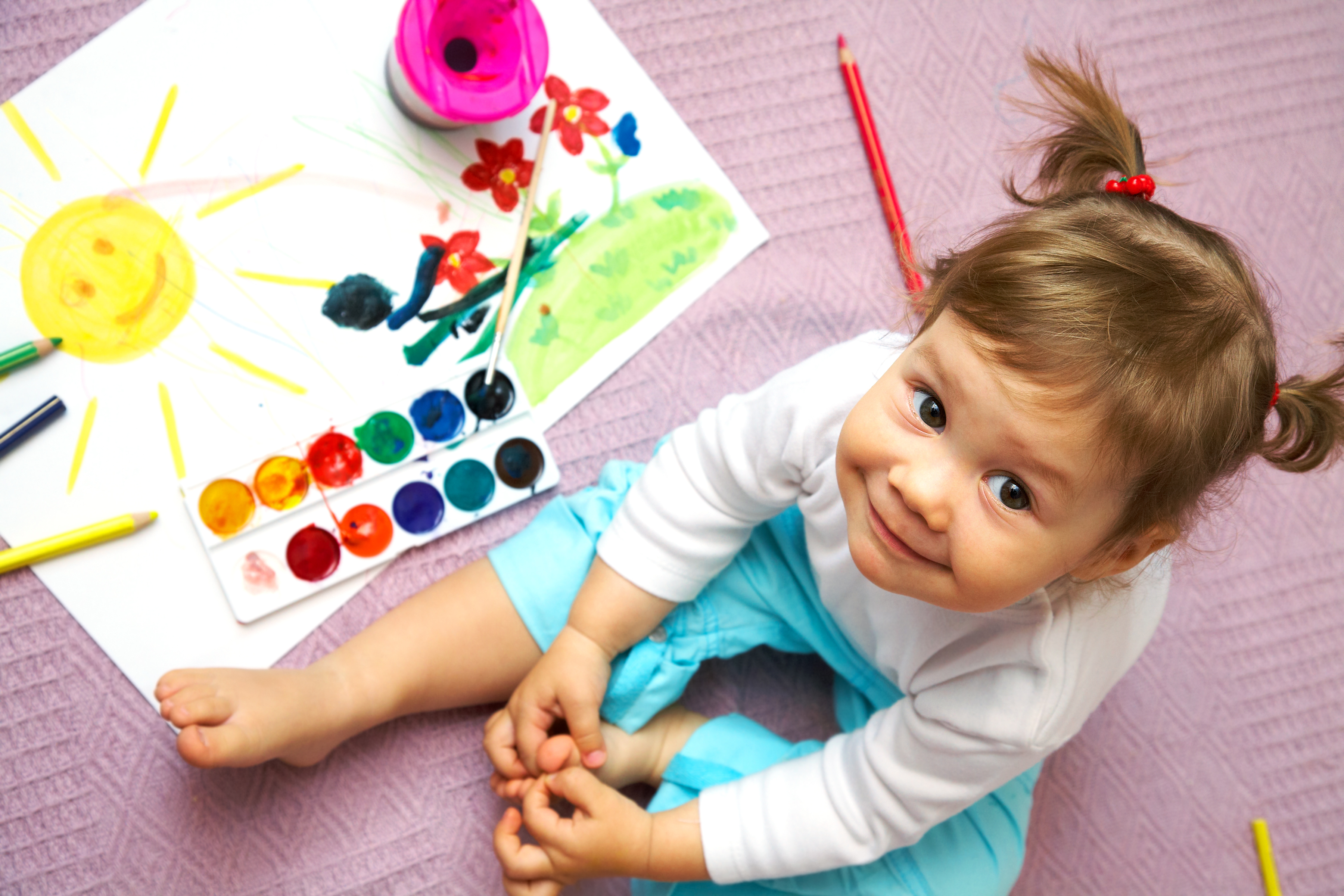 How (Not) to Respond

Although being aware of the reasons behind childhood lies is both interesting and important, it’s just as crucial to know that lying in early childhood is absolutely normal. In fact, it’s an important part of your child’s development, allowing him/her to gain independence, emotional regulation and the ability to assess and put things into perspective. Although we may not want our child to lie to us (or to anyone else!), to an extent we must let them learn these vital life skills.

Nonetheless, an element of intervention on your part does need to play a role so that your child does not learn to lie incessantly to get what he/she desires as he/she gets older – manipulative lies in teenagers and adults can lead to much more severe consequences. But it’s a somewhat delicate line to walk on. There are many tips and tricks that can advise you on how best to respond to kids of various ages; however, essentially it’s important that, as a parent, you do not punish a child (especially when young) for a lie, but rather address it calmly and by introducing/discussing themes such as honesty and trust. It’s also important that you and other adults around your child are setting a good example – you can’t expect your kids to be honest if you aren’t. On the whole, however, don’t fret too much. Yes, lying is bad. Yes, you should take time to address it with your child. But let his/her imagination wander a bit too. After all, a creative mind is a healthy mind.