Is Bilingualism Really an Advantage?

Does bilingualism really help with academics and mental development or is it simply an asset in societal relations and addresses?

The capacity to speak and understand more than one language is often perceived as a representation of one’s worldliness and open-mindedness. To some extent it can be viewed as a reflection of educational ability as well, since many schools nowadays encourage a second, if not third, language throughout school. But does bilingualism really help with academics and mental development or is it simply an asset in societal relations and addresses?

It’s easy to become convinced that children have a difficult enough time learning a single language in their early years, let alone two at the same time. We tend to jump to conclusions regarding a child’s learning capability, but learning two languages is not only attainable, but can also help your child in other areas of academics and in general cognitive development. Some would argue that this response to bilingualism stemmed from a xenophobic society, but regardless, the benefits of bilingualism are being seen on a much larger scale nowadays. 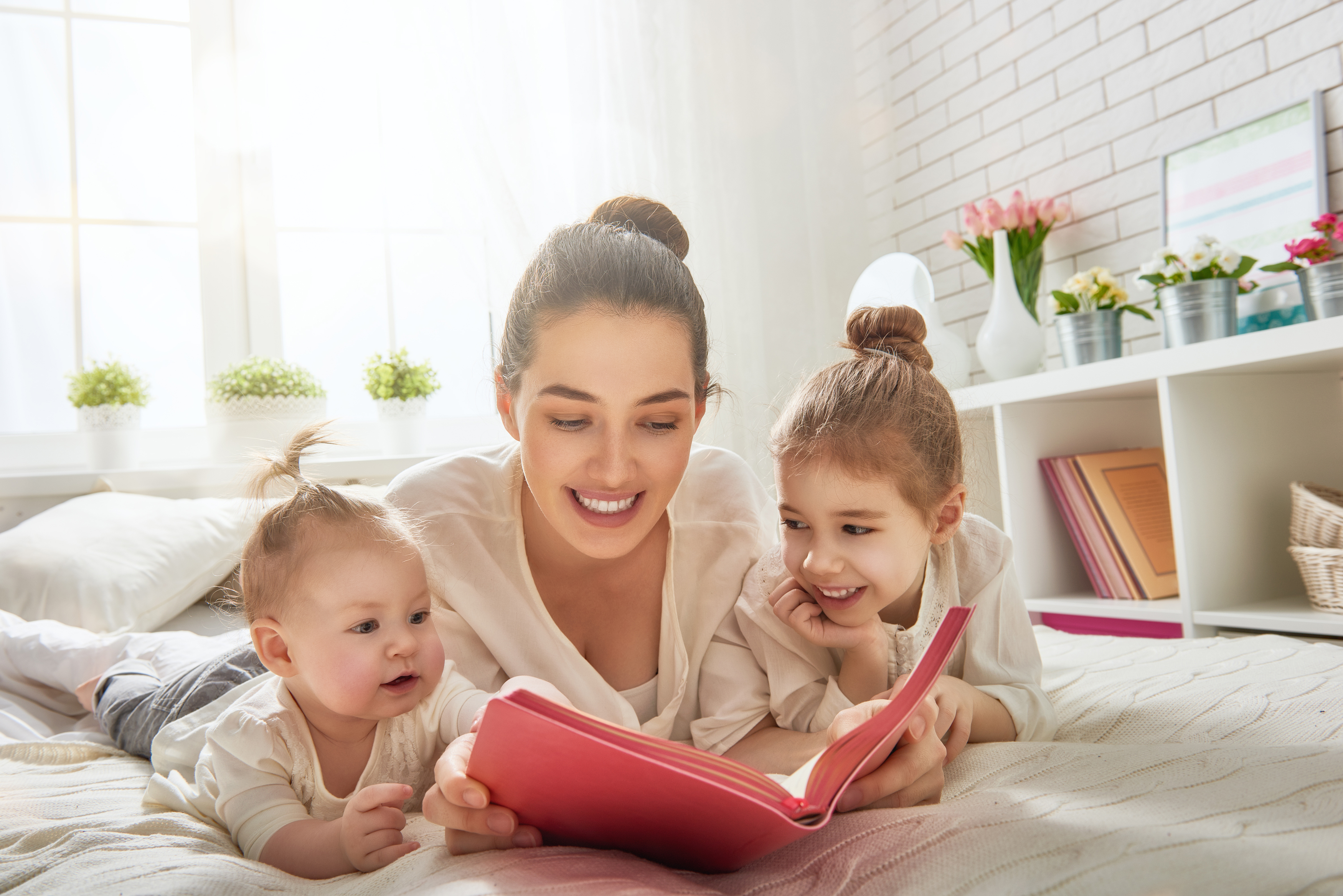 What Is the Science Behind the Advantages of Bilingualism?

The executive control system of the brain acts on helping the brain focus on relevant and important material and plays a large role in eliminating distractions in the brain.  Essentially, it helps you keep two different ideas or things in your mind and gives you the ability to switch between focusing or using them, which is what bilingualism is.

Therefore, bilinguals tend to have a more efficient and developed executive control system, since when trying to switch between languages, the executive control system is the system which allows you to determine which language is more relevant and needed in the situation at hand, and hence allows you to speak multiple languages depending on situations. It is also an essential factor in helping people multitask, and process several different, often contradicting thoughts at once. 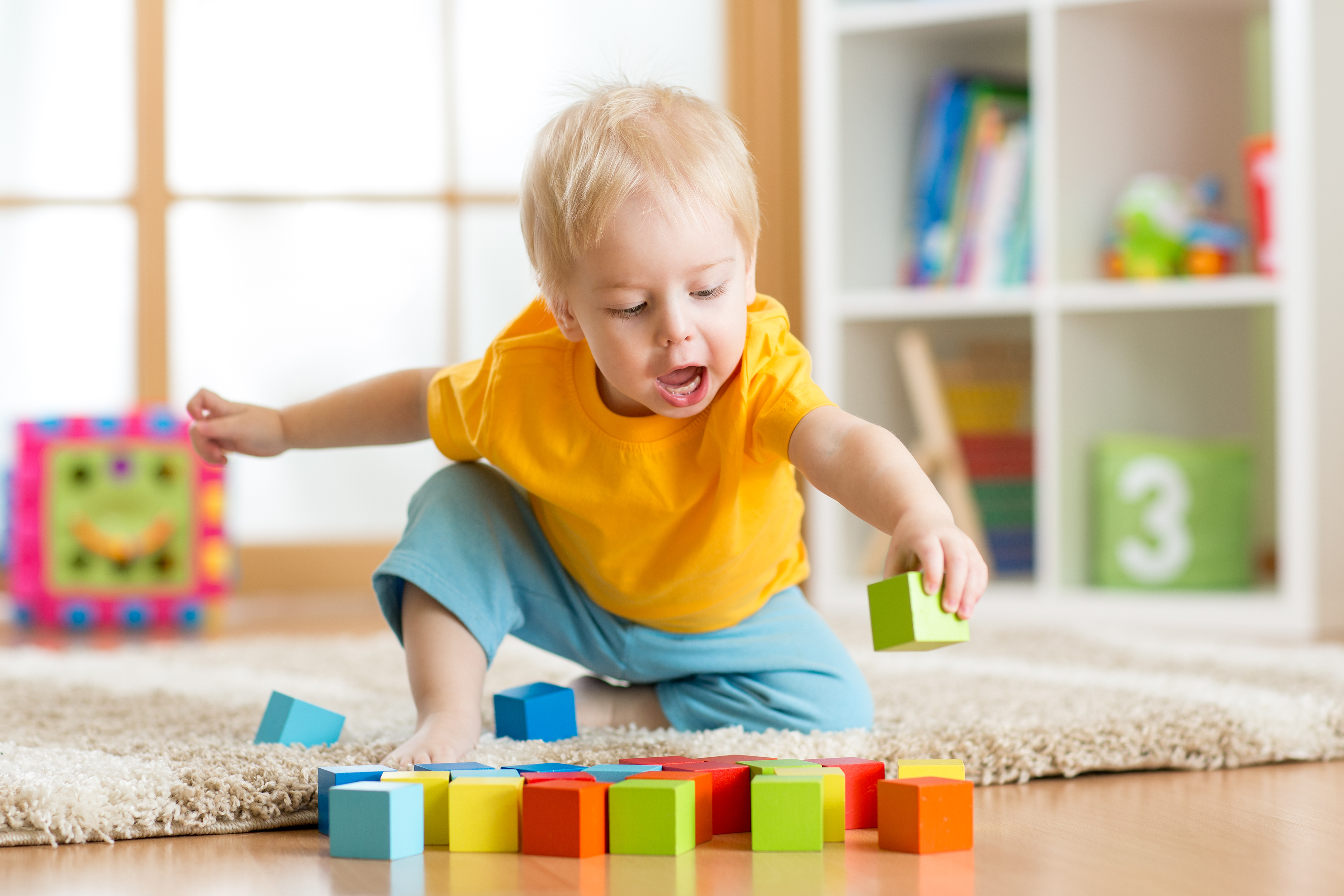 Benefits of Bilingualism through Adulthood

Studies build upon earlier research that showed the benefits of bilingualism on children’s development, showed that although bilingualism didn’t have a very significant effect in adulthood, although a different study published in 2004 found that bilingual adults generally had better cognitive functioning than monolingual adults.

Particularly in an increasingly diverse society in which bilingual people are becoming more prevalent, the effects of bilingualism on mental health and capacity through life and the aging process should be interesting to note. Regardless, the benefits of bilingualism not just through childhood but throughout life are evident. 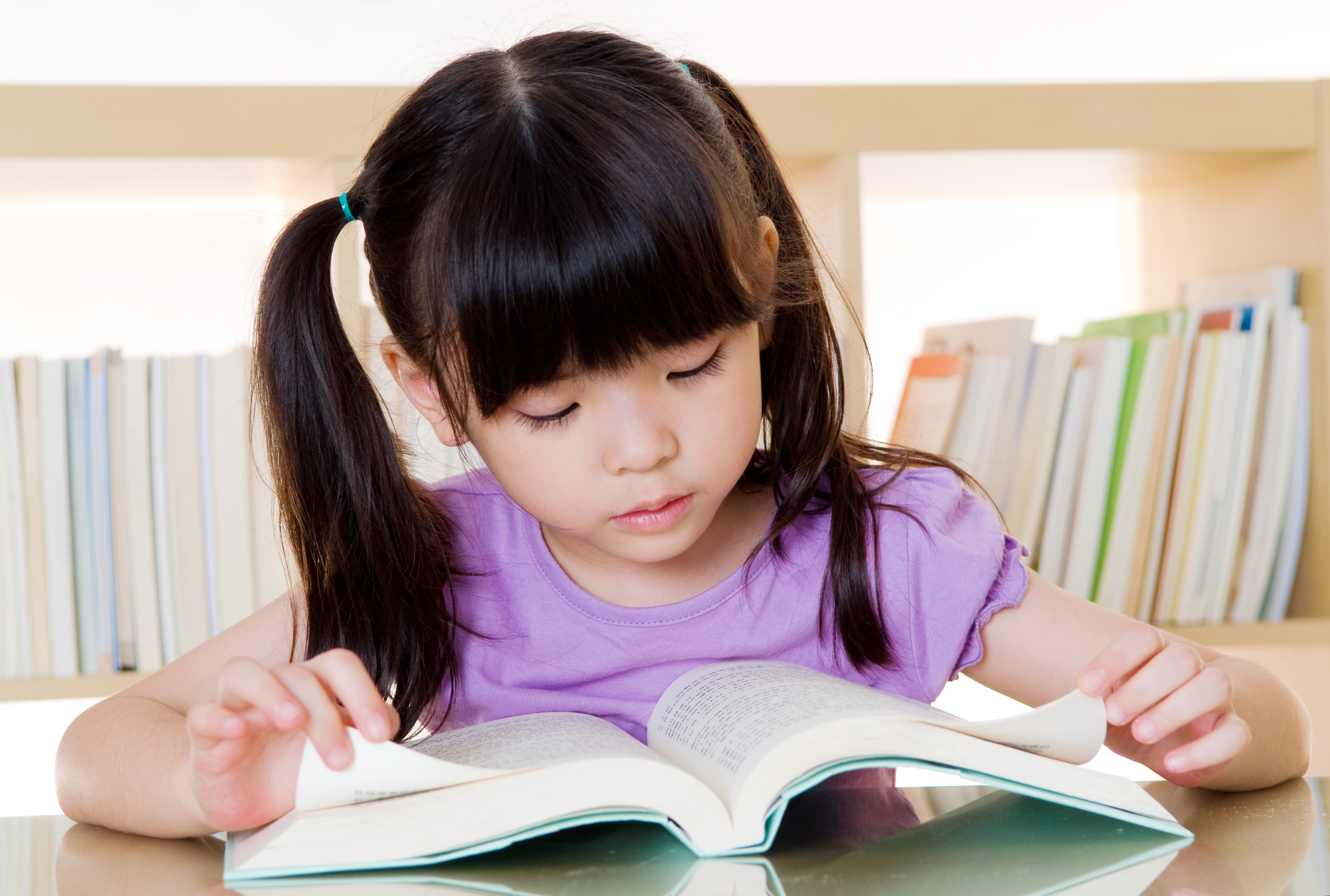 So Is bilingualism Really an Advantage?

It’s important to note that many of the studies centred around bilingualism are neither global nor pervasive, and although the benefits of bilingualism should not be entirely overlooked, bilingualism can often be made out as a much bigger advantage than it really is. Some scientists, like Angela de Bruin, believe that the real benefits of bilingualism lie in the positive effects in the aging years of many adults, as bilingualism in its essence is a demonstration of learning and thinking capacity. Although other scientists argue the benefits of bilingualism in terms of helping develop multitasking and cognitive thinking, studies can often be over-exaggerated and their full conclusions not accurately represented by mainstream media. So yes, bilingualism is an advantage in the sense that it aids children develop their thinking and learning abilities, but it isn’t going to transform your child into a genius immediately. Like all other aspects of life, academic development is a gradual growth, but some would argue it can be accelerated or aided by bilingualism.