Benefits of Having an Imaginary Friend

To understand your child better it is important to become a part of your child and his/her imaginary friend’s life. There are numerous methods to do this however the most important one would be to show an interest in your child’s creation.

Is it normal for a child to have an imaginary friend? Are imaginary friends a sign of problems in the child? These have been age old questions that still worry parents. Imaginary friends are not only normal but quite common among young children. They could take the form of an animal, a magical creature or another person. They help the child in many ways.

How Does an Imaginary Friend Affect a Child’s Development?

Some parents fear that imaginary friends may distract their child from interacting with real people. But this has not been the case for such children as they do have real friends as well.

Imaginary friends go hand in hand with the child’s growth. A study from La Trobe University has shown that children with imaginary friends tend to be more creative and socially advanced. They use a more complex sentence structure, richer vocabulary, think abstractly and have better social skills. Also because of the imaginary friend the child gets to imagine the discussion from both sides which helps in building perspective and understanding the emotions of another person.

So from this we see that having an imaginary friend does have a positive impact on the child’s development. 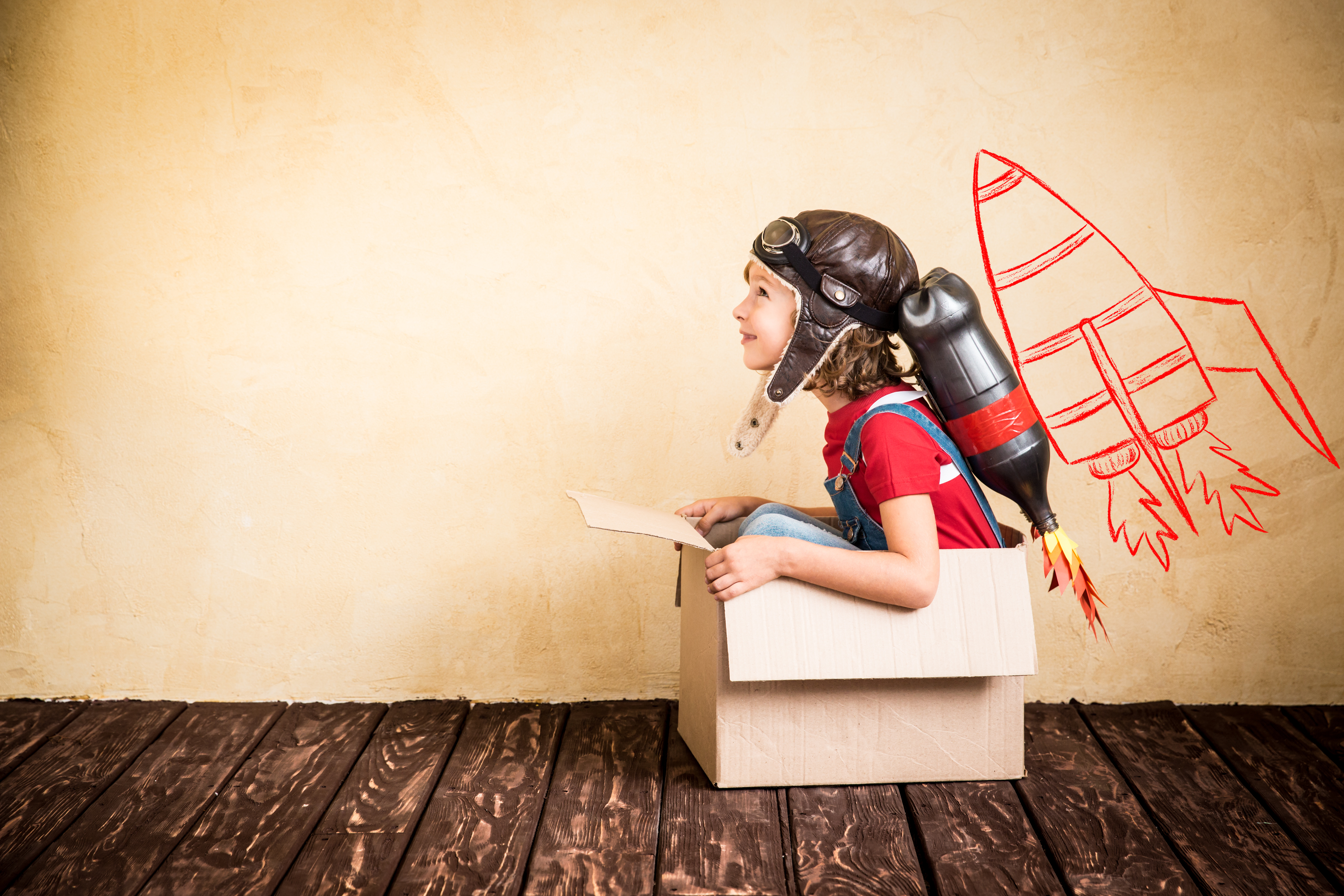 How Can You Adjust to Your Child’s Imaginary Friend?

To understand your child better it is important to become a part of your child and his/her imaginary friend’s life. There are numerous methods to do this however the most important one would be to show an interest in your child’s creation.

You can do this by asking your child more about his/her imaginary friend. Often children use imaginary friends to express their feelings or something that makes them uncomfortable but can’t express because it is too personal. For example a child might say, “Munna does not like wearing a hair band” or “Shaggy is scared of the spider”. These might be their own dislikes/fears but they communicate it through their imaginary friends.

Children also make imaginary friends due to their opportunity to control something. A small child does not get to decide what to do many times. But with an imaginary friend he/she has the chance to do whatever they want to do. If a child wants to play castle but his friends from the across the street want to play ball then that child finds it reassuring when he plays castle with his imaginary friend. This makes an imaginary friend the ideal companion. 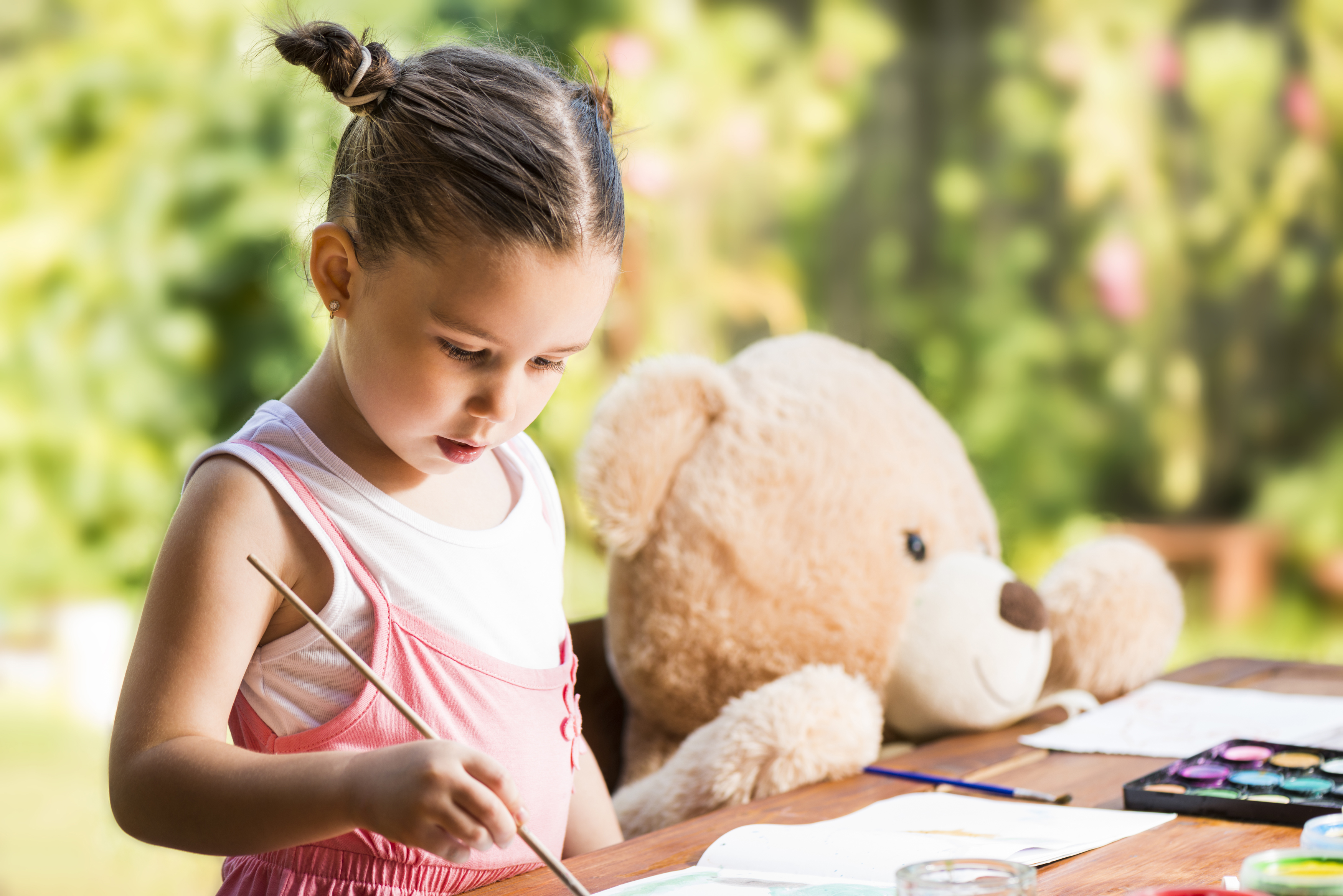 When Should You Be Worried about Your Child and the Imaginary Friend?

While having an imaginary friend is a good way for a child to develop, there could be cases where the child becomes quiet and withdraws himself from society. This could be due to few reasons.

When your child has any concern then you should ask him/her how they are feeling and also about how his/her imaginary friends is feeling. The problem could be struggling to make friends or being bullied and so the child see an imaginary friend as the only way of dealing with the situation.

You should always be in good connection with your child. Generally children don’t like being alone and this leads to the creation of an imaginary friend. 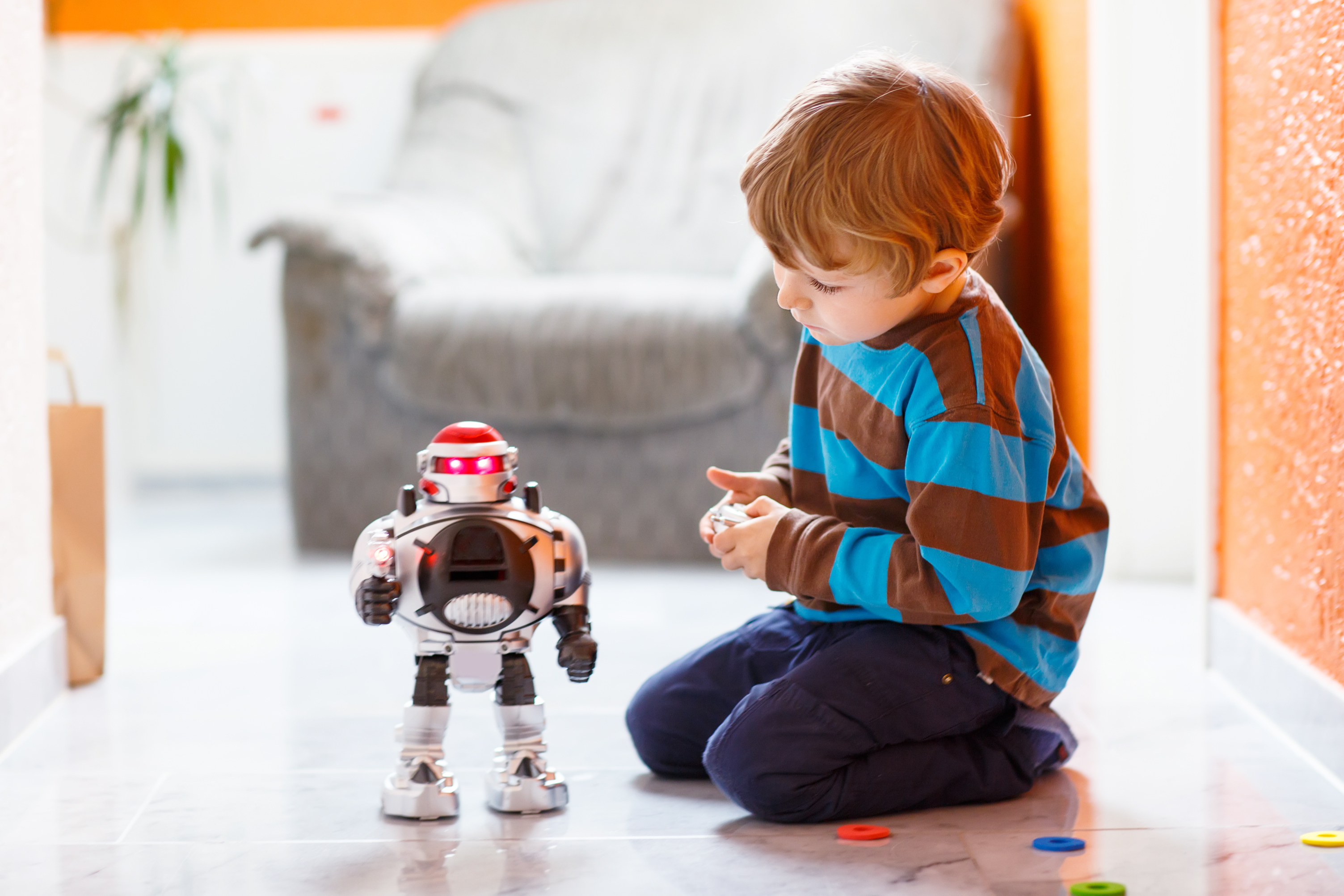 How Long Will the Imaginary Friend Stay?