Studies show that empathy levels nowadays are suffering, particularly amongst young people. Self-absorption appears to be replacing empathy at an alarming rate. Awe might be a powerful way to counteract this worrying trend.

The stories we hear of children and young people choosing to work to make a positive impact on the world and on the lives of others never fail to inspire us. There is, of course, Malala Yousafzai, the Pakistani activist who is the youngest-ever Nobel Prize laureate, receiving the accolade for Peace in 2014 at just 17 years old. Lesser-known is a recent story I read of a young boy called Domynik who, for his seventh birthday, asked his mother not for gifts but for “money, birthday cards for people who don’t have enough money to play sports”, intending to donate said money to a charity that helps provide at risk and economically disadvantaged youth with athletic equipment. The list of these type of selfless youth continues on and on. Sadly, however, this list is not endless, as research suggests that young people in the United States (and, indeed, across the world, but particularly in more economically developed areas) are actually becoming more self-absorbed and, simultaneously, less aware of and connected to the people and world around them. 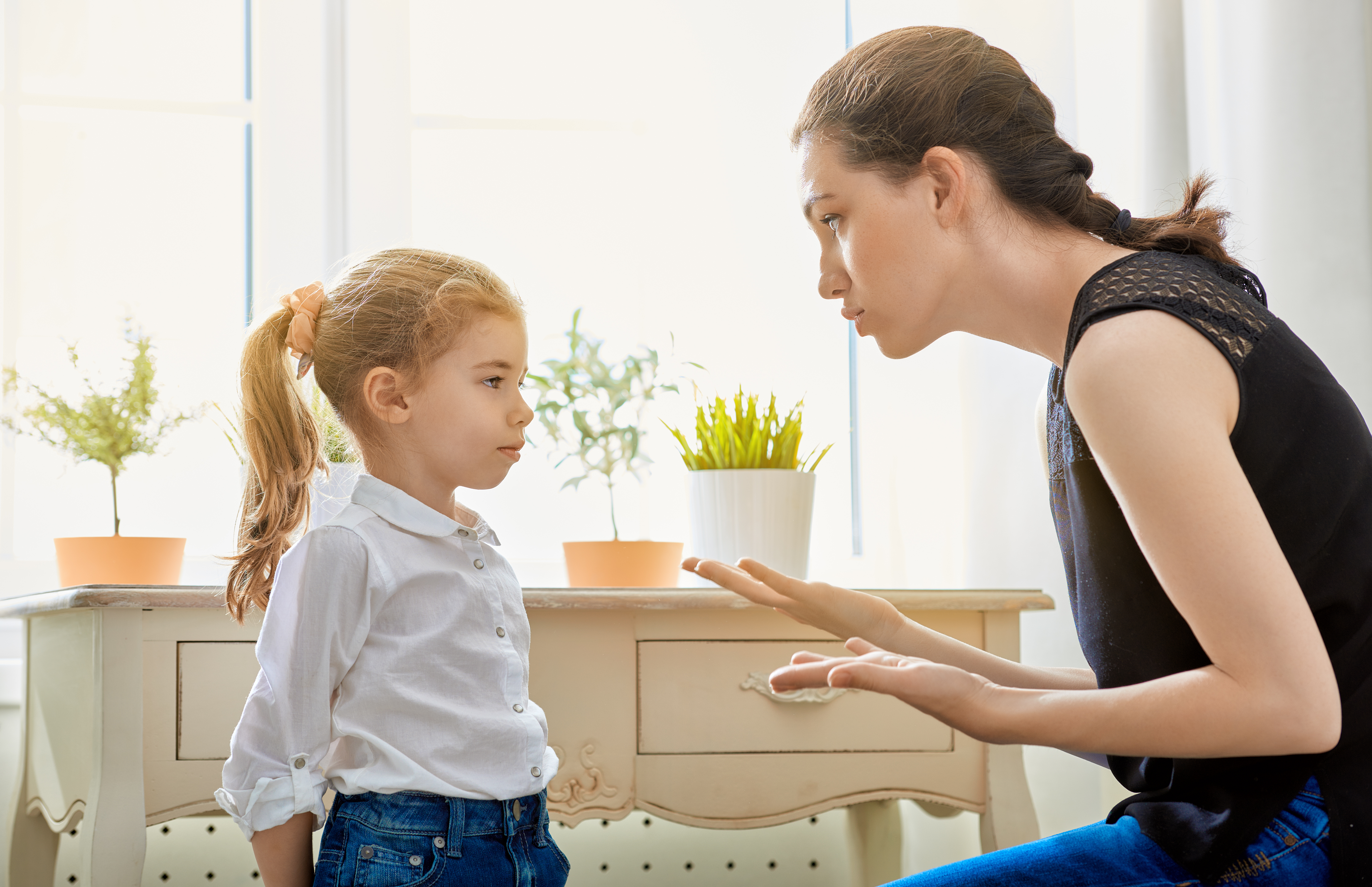 Many of the studies that work to determine the levels of empathy among young people generally target the university-age demographic. Nonetheless, the findings suggest that the skills needed to connect with others in order to feel empathy and the desire to act charitably, rather than for your own personal gain, are cultivated in early childhood – therefore, it follows that those who are self-absorbed or think selfishly are likely to have missed a key aspect of learning and development when they were children. There are many statistics to back up this argument.

Firstly, a recent study found that students have become dramatically less empathetic between 1979 and 2009, particularly since 2000. Secondly, there has been shown to be an increase in narcissism (which correlates negatively with empathy) amongst university-aged students. Narcissists typically fail to possess empathetic qualities, are self-focused and view others in terms of their usefulness rather than true friendship (in some contexts, they might be called “social climbers”), so this is not promising for our global future. As one final example, it’s interesting (and worrying!) that 81% of 18-25 year olds surveyed in 2006 believed that “getting rich” is an important goal, and that 64% believe it is the most important goal. It should sadden, but perhaps not shock in light of the previous statistics, us all to note that only 30% believed that helping others in need is an important goal.

Particularly in a world that is becoming increasingly isolationist with the rise of nationalistic politics in several countries that act as key players on the global stage, consequently leading to the spread of skewed views and ideals that serve to harm the world’s most vulnerable (the growth of fears surrounding the rise of Syrian refugees, for instance), we cannot stand by and watch the next generations – i.e. the future of our countries and world – grow narrow-minded at the expense of those they could and should help out of crisis.

Awe: The Key To Developing Empathy

Over the years, there have been many suggested methods to try and encourage your child to be more empathetic and to understand the importance of “the bigger picture”. But new research suggests that there is another, potentially more powerful, way: awe. Although we know little about the experience of awe, we do know that being deeply inspired or drawn to ponder the meaning behind a painting, piece of music, or noble and selfless act allows us to feel a sense of vastness (“the bigger picture”) that gives us a whole new perspective on the world and where we sit in it. In other words, awe makes us feel more connected to the world we live in because we feel in the presence of something that’s greater than ourselves. Researchers suggest that it’s particularly important to experience awe during adolescence, given that this is a crucial period for identity-formation; however, it’s never too early to expose your child to this emotion, as awe only positively impacts our sense of self, allowing us to feel less impatient and become more inclined to volunteer our time to help others. Bringing more inspiring content into the classroom and the home, therefore, would be truly awesome.