10 Ways to Help your Child Learn to Accept Defeat

Children learn through play, develop their capacities, acquire various skills and cultivate a competitive spirit. All of this has a very important part in the healthy development of a child. Like the majority of things in children’s growth, teaching a child to accept defeat cannot be learned in one situation, instead it is a process which requires a longer time period, in which the child is exposed both to victories and defeats in some activity or game.

With best intentions and with the desire to make their children feel only pleasant emotions such as happiness, parents are often prepared to do certain things, such as constantly letting a child win in a game. Of course, the idea isn’t for a parent to always play a game with their full capacity, which are certainly greater than the child’s, and thus make the child unable to win.

In many things, the answer is somewhere in the middle, and it is rarely in one extreme or the other, and it’s the same case here.

That means that occasionally exposing the child to defeat is good for the child, because it is the space for learning to deal with frustration, to deal with an outcome they dislike, and to recognize, understand and manage their emotions. 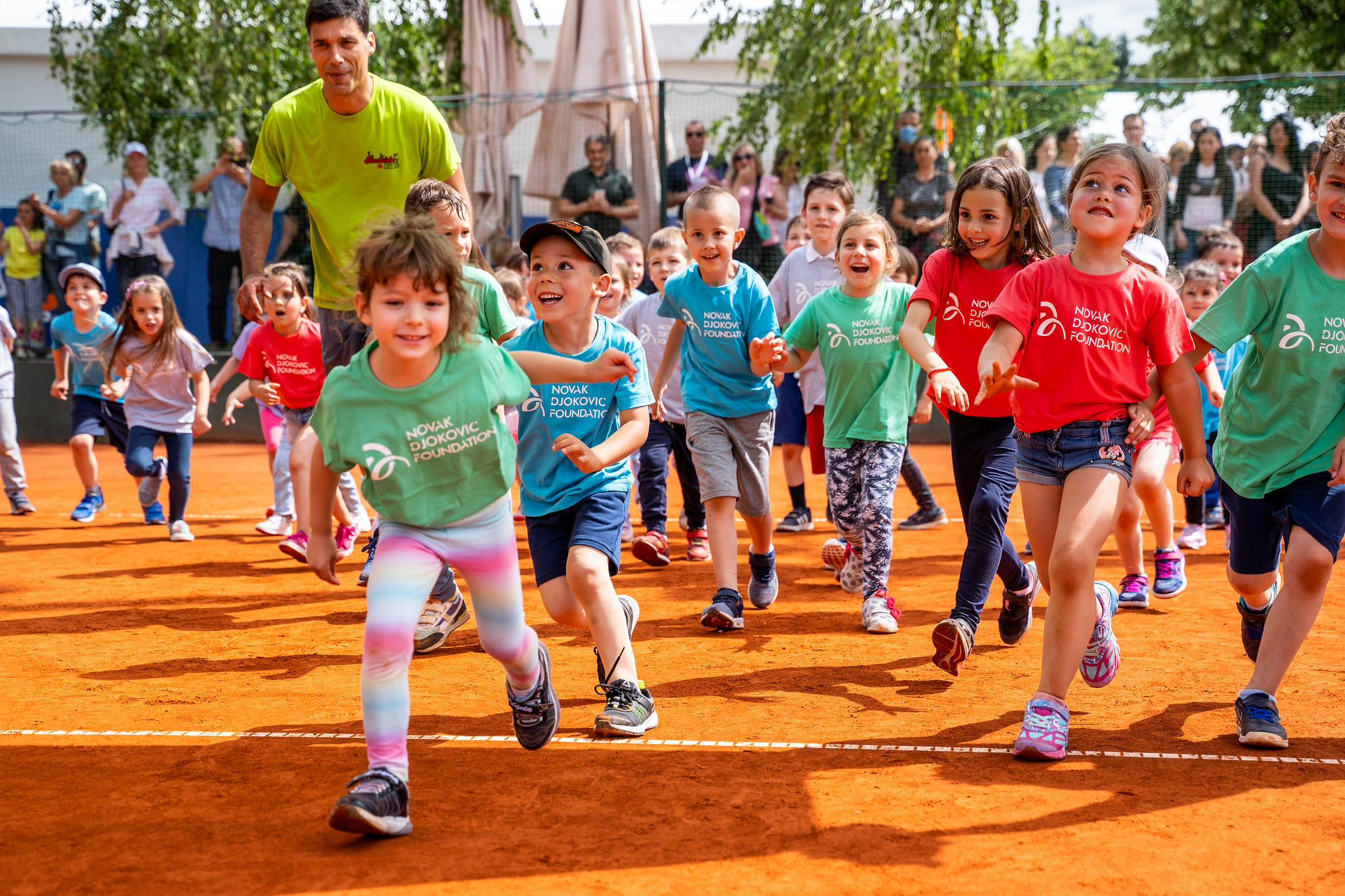 For a child, learning to accept defeat is a process, so it should not be expected that the child will master it on the first try.

Why is it important to teach the child to accept defeat?

Because defeat is an integral part of life. When they start going to kindergarten or school, they will lose to their peers in some game, when they grow up more, they might not get into the school they want, or not get the job they hoped for, and they could take that as a big defeat and tragic experience. On the other hand, if we help the child to develop and cultivate this skill, it is more likely that they will find an easier way to deal with defeat in life later on.

How can a parent help the child learn this important lesson?

For a child, learning to accept defeat  is a process, so it should not be expected that the child will master it on the first try. It is necessary to make many small steps, and have a series of situations which might be challenging to the child, but which will gradually teach them this new skill.

2. Understanding has a healing effect

Of course the child wanted to win, let’s be realistic – we like winning at games, who doesn’t? So don’t forget to tell a child: “I believe that you wanted to win badly”.

Play games with children, in which they can win or lose. Make it possible for them to play such games with other children, in accordance with their age. Sports games are also generally a good choice, and they also have a positive effect on the child’s physical development. 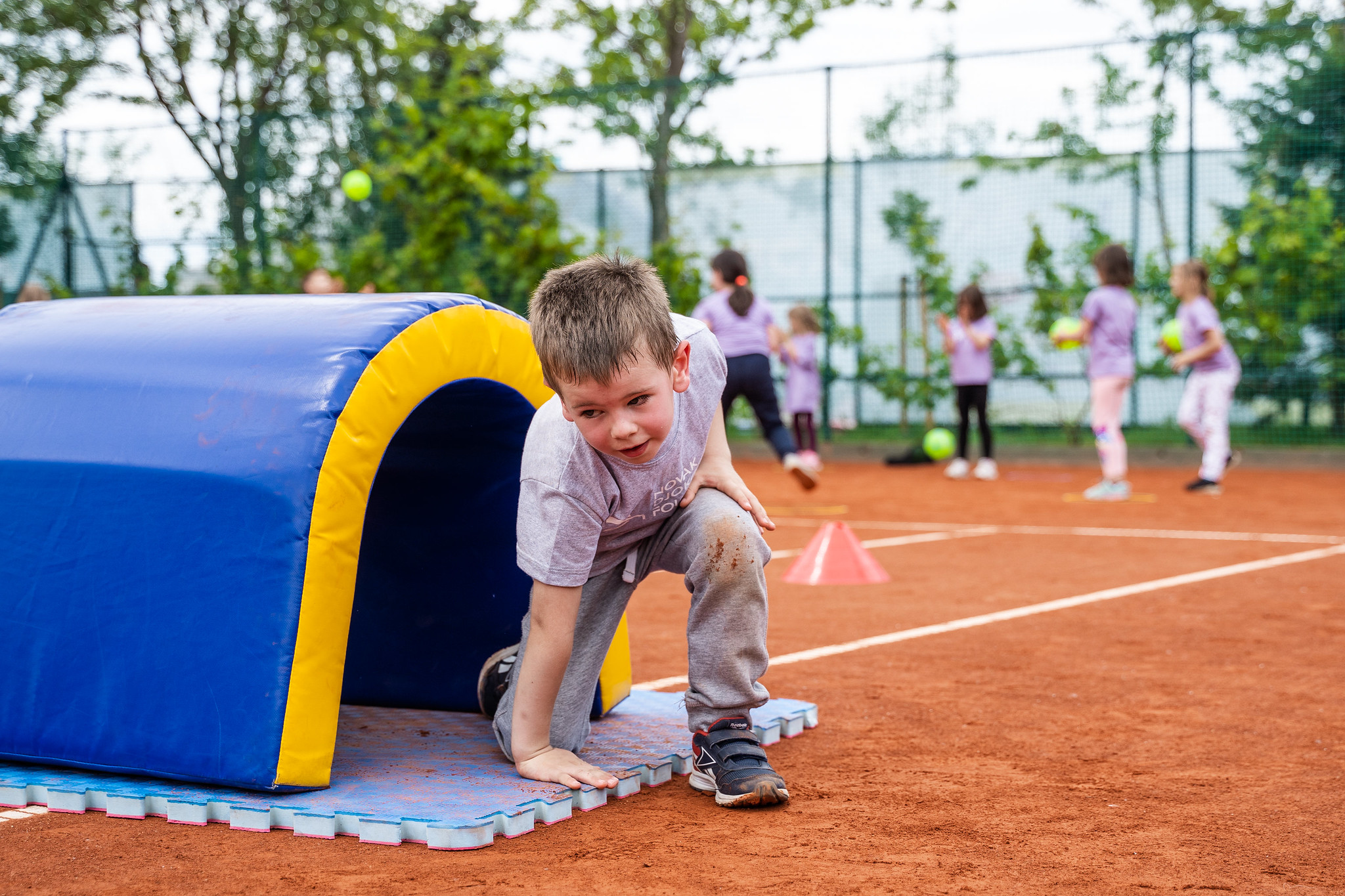 Occasionally exposing the child to defeat is good for the child.

Being there for the child regardless of the outcome is very important. If they won, be happy together, if they lost, help the child deal with the emotions they feel.

5. Teaching the rules of the game and fair play

When the rules are clear before the beginning of the game, it is less likely that there will be disagreements during the game itself. An opportunity to learn is to watch a sports match with the child, this is a good foundation for discussing the rules of fair play, and to point out someone who acted fair or someone who didn’t ask the child what they think and so on.

The children observe and imitate how people around them act in certain situations. The way you act when you lose is very important for the child. Talk with them about your emotions, show them you are disappointed. Congratulate the opponent on their victory and a fair game. After that, it’s good to underscore what you will do differently next time. The last part is particularly important because it teaches children that with invested effort, every skill can be improved, and because of that, children will be more likely to develop than to give up on activities.

7. Talk to your child

Ask children how it was for them, what they liked or didn’t like about the game, how they understand a certain game outcome, and how they feel. Actively listen to what the child has to say because, in this way, you will build a close relationship with the child, which I believe is the goal for all of us.

Even when a child loses, and if they didn’t demonstrate great skills in, for example, playing football, find something that was good. Tell him: ‘I thought it was nice that you offered your hand to the opponents and congratulated them for the victory, it shows that you’re a fair player’. In addition to the fact that there is always room for something like that, you can also send a nice message about values you would like the child to adopt. Fore example: ‘It was a nice gesture when you offered your hand to the opponent and helped him get up after you bumped into one another and fell’. 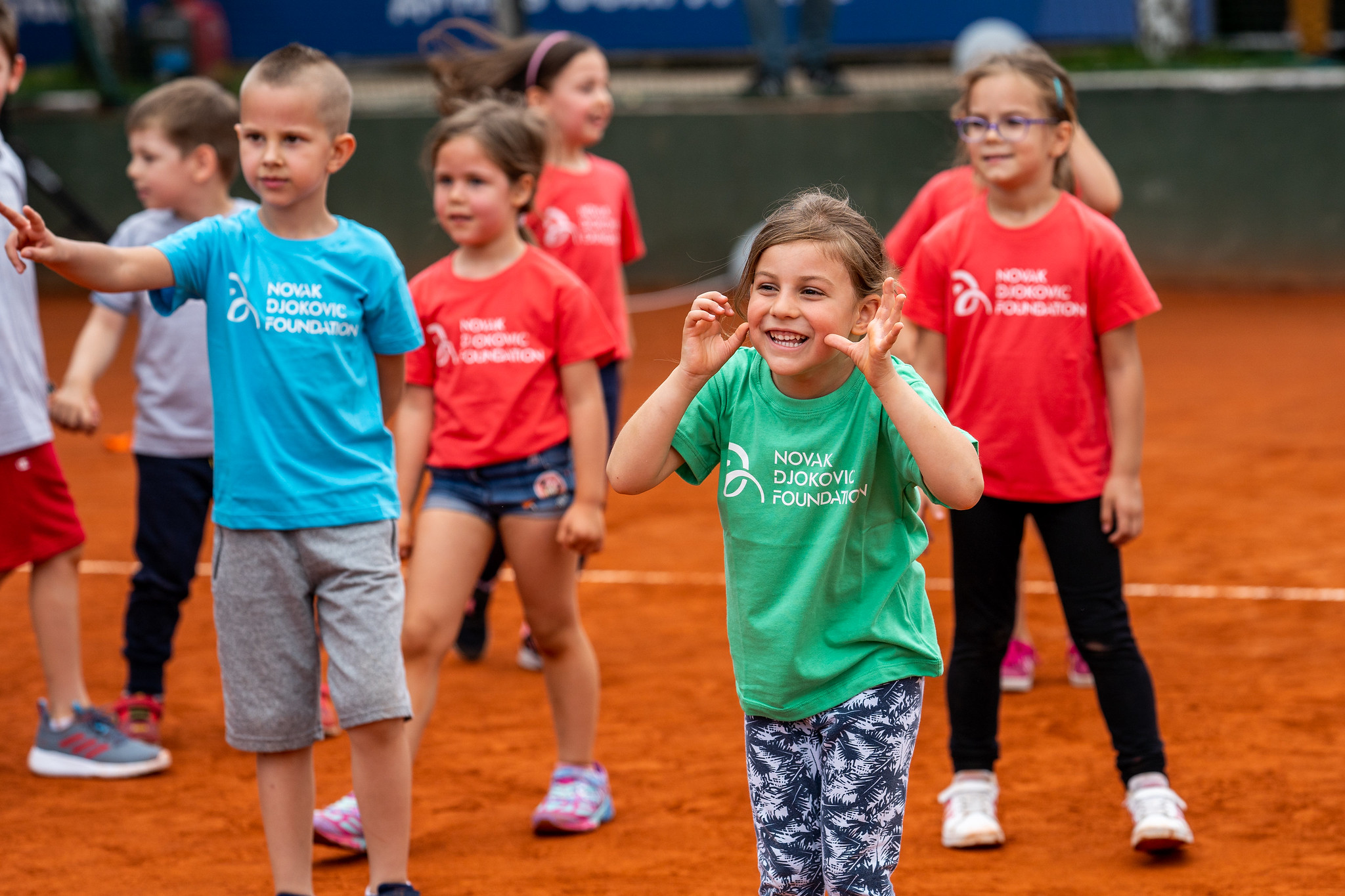 Being there for the child regardless of the outcome is very important.

9. Do not minimize the importance of the game

The game is important to the child, and it can perceive a defeat as something very difficult, maybe even the greatest challenge so far. Comments such as ‘it’s just a stupid game’, ‘what do you care’ will not be helpful to the child, and will not teach them to deal with defeat in future situations.

10. Do not lessen the child’s emotions

Last and the most important. What the child feels about defeat is real and important. If we tell them ‘Why are you crying, it’s not the end of the world’, we are telling them that what they’re feeling is not okay, and in time, the child will learn to stifle or negate their emotions, which is not a constructive strategy, and may lead to various psychological difficulties in life later. Instead of this, we should ask the child how they feel, and help them name their emotion, and encourage the child to be in touch with their emotions for a time, and that it will pass eventually.

All in all, arm yourself with patience and think about empowering your children with as many different skills which they could use in life as possible. On the other hand, if you miss the opportunity to practice or even if you sometimes make a mistake, don’t be too harsh on yourself, we all lose sometimes. Tomorrow is a new day with many new situations for learning and practicing skills. Tomorrow is a new opportunity to be better than today.

About the author: Martina Heđi Kirić is the facilitator of the “Support, not perfection” program for parents implemented by the Novak Djokovic Foundation. She is a master psychologist and a systemic family psychotherapist under supervision. Someone who strives to be a better version of himself every day.