In a completely ordinary conversation, my aunt asked a question which gave me a new research topic. We were talking about children, and then she asked: “Why are children who grow up in the same family, in the same conditions, completely different? Their parents were the same, they raised them the same, and they still end up completely different”. For a moment, I stopped, and then came an explanation, which I limited to my three kids as a representative sample, which can nicely be applied to families with more children too.

In several of my previous articles, I wrote about temperament as an innate trait that none of us can choose, and which is channeled and directed by parents who are helping build our character. Your children are so different, if they are, primarily because of their temperaments. One child is born to be a “calm baby”, a quiet child, obedient, very unargumentative even in situations where it should maybe turn around and respond. The other child is, for example, the complete opposite, born as very lively, the one who “craves attention all the time”, who had to open every drawer in the living room, who knows how to argue, get angry and shout. The third is usually a strange combination of the first two. And all of that has its reasons.

They were born with developed tendencies to have certain traits and abilities more than others, can you hear them – do you know what they are?

Panta Rhei  – everything flows, everything changes – every day without exception. Think for a moment, were you the same in your role as a parent for the first, second, and third child? No, that is impossible and it is completely natural for it to be impossible. When the first child is born, you are born anew, on that day, in your role as a parent. Everything that appears new and unknown needs to be investigated, checked out, tested, done, done wrong, and learned. That is how your first parenting will look like. You will admit, most of the time it makes you feel a little restrained, scared, uncertain.

Yes, today there are different educational materials on the topic of parenting, but let’s be honest, you learn the most from your own experiences, with the classic method – trial and error. 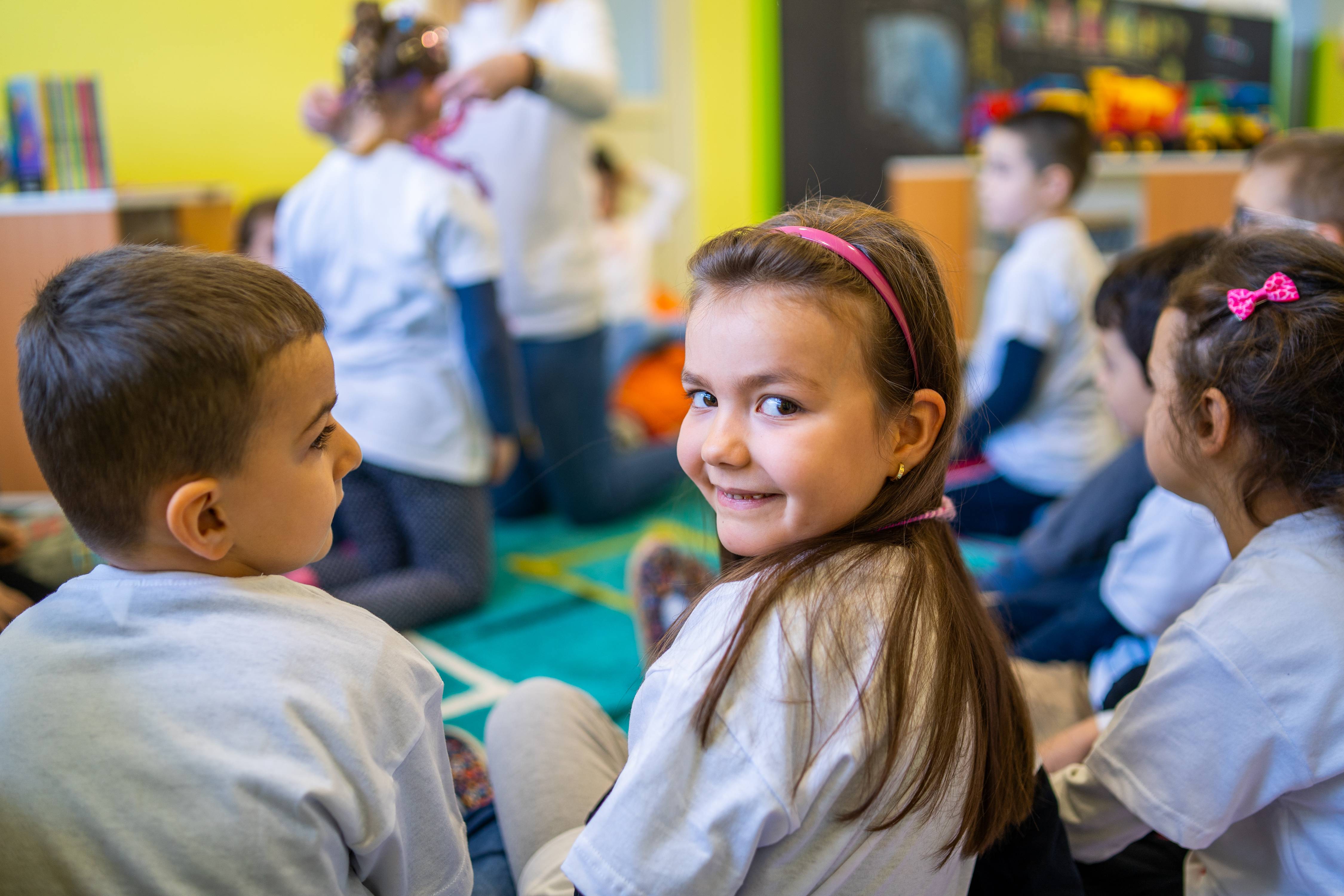 When you see that something you have done did not yield the desired results, you change it next time. In one series, I heard a sentence that made me laugh, but I think it is the best definition of parenting: “You do what you think is the best at that time and you pray to God that it turns out right!” Everything you believe you did wrong in raising your first and second child, you get to correct when raising your third. When you look back, your first and third parenting experiences do not have much in common. There is also a technical side simply called – routine or practice. You learn something in your role as a first-time mom or dad, and now it is no longer so hard, scary, unknown, restraining, and uncertain. You know what you are getting into, and you approach it with less pressure, and that has a completely different state of being, which yields different results in raising your children, so the children of the same parents end up differing a lot.

It might sound a little strict and weird, but – you are the most responsible for the first child. You are the only role models that they can see, listen to, and absorb everything from, which we already wrote about. The first child comes as a completely blank slate with their roles written on it – the best student, a good football player, a well-behaved child, a successful ballerina, daddy’s princess, momma’s boy… In psychologist and psychotherapist circles, I often hear that the role of the firstborn child is both a gift and a curse, because it chooses its roles, freely, but grows up under more pressure from their parents, compared to their brothers and sisters.

If, for example, the first child is a girl who is calm, nice, well-behaved, obedient, an excellent student, and daddy’s princess, what do you think the second child will be like? Everything that the first one isn’t because those roles have been filled. That’s an explanation why it often happens that one child in a family is very well-behaved, and the other is fairly problematic; the first one was an excellent student, a favored winner of state competitions, and the other dislikes school, is barely moving from grade to grade and writes graffiti.

The message is: you need to love me for who I am, not because I will imitate my good sister because as much as I try, the role is hers already.

“He is good, he’s growing, I constantly compare him to my older girl, I could almost say that he was not as interesting as she was when she was little, but I understood that he’s interested in his own way,” said one of the dads I talked with during my internship – and yes, it’s wonderful that he understands that! The firstborn child is often a “third” parent to the other children, and when you add that to your different approach to parenthood and the child themselves – they just cannot end up the same, and sometimes not even similar.

Imagine then a third child, who has “five parents” from the get-go, and has a completely new approach to growing up and education, far more relaxed than before. They often grow up with the least pressure from the parents, they are finding themselves and becoming “what they need to be to the highest degree because they are allowed more of that than the older children who broke the ice for all restrictions and punishments, and paved the path for the third child, who still gets particular attention because “they are little”. Everyone chooses a role that is free.

To summarize, these are not children of the “same” parents, because as they say: We bathed the first child in a small tub in the living room, the second above the bathtub or the sink in the bathroom, and the third is bathing by itself.”