Up to this day, fathers underrepresent the take-up in parental leave all over the world. Some countries are more progressive in this regard, but still the majority of the responsibilities and pressures related to having children fall on women’s shoulders. Research suggests that closing the parental leave gap between men and women will allow for more freedom in the workplace and at home. Here I investigate whether paternity leave is fact or fiction.

Gender equality, among many others, is a fundamental right given to all of us at our birth. According to the United Nations, gender inequality persists everywhere and stagnates social progress, and across the globe, women and girls perform a disproportionate share of unpaid domestic work. Additionally, in their ‘How Geography and Gender Stack the Deck for (or against) You’ report, Bill and Melinda Gates state that women perform unpaid domestic work at least four hours every day, while men, by comparison, average just over one hour per day.

Although there have been progressive changes in gender equality, the gender gap is still existent, and women not only have to strike a balance between their work and personal life but also have to face some hiring biases.

And, even though the number of women CEOs is at a record high, it is still pretty low – women hold only 6.0% of CEO positions in S&P 500 companies based on December 2019 data provided by Catalyst. Women, dealing with “the messy middle”, face the reality of reaching a glass ceiling and/or gaining more responsibilities both at home and at work with caregiving historically being a female responsibility. According to Ray et al. (2009), in the absence of paid parental leave policies, traditional gender roles that involve women as “caregivers” and men as “providers,” and the typically lower earnings of mothers (relative to fathers) in the labor market, lead women to take on the majority of child care responsibilities.

We have also investigated whether parent-friendly workplaces are a real thing. Read more about it right here. 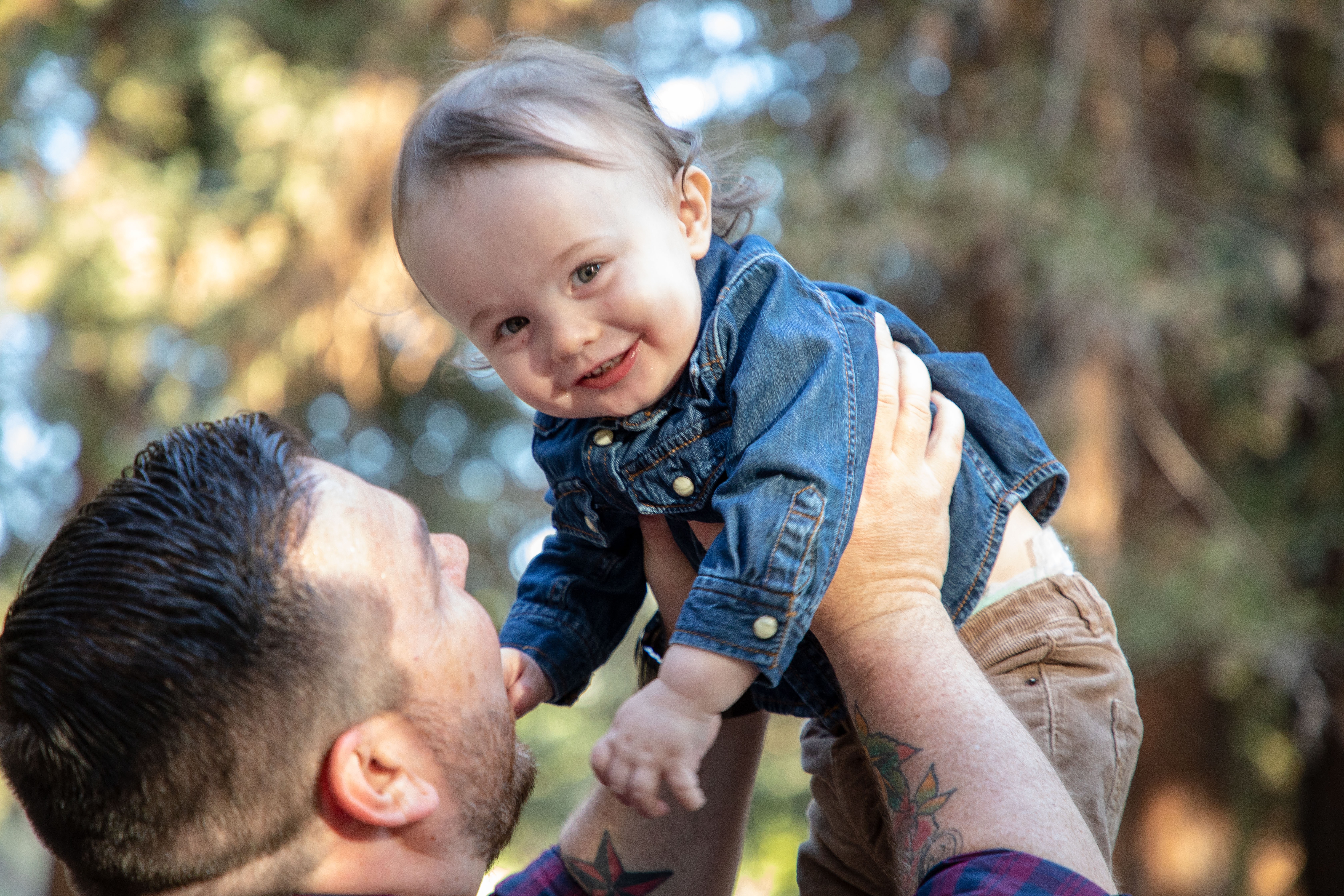 Is paternity leave a fact or a fiction?

How can we achieve parental leave equality?

Having recognized these issues as reality, some countries have started to take the needed steps to parental leave equality.

For example, a recent article in The Economist reports that Iceland tops the ranking for the Glass-Ceiling Index, which ranks 29 countries on ten indicators of equality for women in the workplace, some of which include labor-force participation, child-care costs, and maternity and paternity rights.

In countries with a high number of women in the government, such as Finland, Sweden, and Spain, parents receive over 30 weeks of paid leave. Still, in legislatures with male-dominated governments, such as in Britain and the United States, there is little or nonexistent such parental leave, respectively, and child-care costs are high due to weak support from the state.

The Economist article lays out the facts and numbers and suggests that improvements in a more tolerable direction are needed. Going over more research, I have found that more liberal parental leave policies could mitigate gender inequality and boost women’s empowerment, and support families to ease the stresses of child care. Asai (2019) studies a series of reforms implemented to reduce the cost of employment when women take parental leave and investigate how the reduction of these differential costs affects starting wages and employment in these firms. Despite the study being conducted on a sample of Japanese firms, its results point to progressive reforms, which if implemented, could gradually lower the costs to firms employing workers who go on maternity and paternity leave. These gradual changes could benefit families as both parents would become engaged in and devoted to the upbringing of their children, and could potentially enhance children’s cognitive development.

Closing the parental leave gap, as seen in practice, requires small and guided steps toward the clear goal of parental equality in mind. Allowing for paternity leave and increasing the duration of parental leave would allow us to break free from traditional gender roles and achieve one of the 17 United Nations’ Sustainable Development Goals.

About the author: Christina Lalova was born in Bulgaria and moved to the United States six years ago. She graduated from Drexel University with a bachelor’s degree majoring in Finance and Accounting. She is currently pursuing a Ph.D. in Finance at the University of Connecticut. Her professional interests are in the areas of environmental finance, ethical investing, education and development economics. Her hobbies include cooking and tennis.