Sexism often seems to only effect women, and even though sexism definitely concerns women, having been the centre point of centuries of discrimination and degradation, sexism also severely impacts men, as gender-based injustices don’t only affect women.

There are many societal constructs and stereotypes that negatively affect men and impede them from fulfilling their full potential and desires, but such things often do not make headlines, as many people don’t consider them to be genuine concerns. Many men don’t feel comfortable doing work in the field of nursing or homecare, and similar careers that have been ‘predestined’ as women’s jobs or fields, such as early childhood education.

Two per cent of the teaching staff in kindergartens, childcare centres and working as coordinators of home-based ECE are male.

Why Is It Important to Have Men in ECE?

Men, just like women, are capable of being great teachers and having a positive influence on the lives of children. It shouldn’t matter which gender you are if you want to help enrich someone’s life, the determining factors should be your capability, experience, willingness, not whether or not you’re a female. It’s also important to keep in mind that men bring a different perspective to the field of ECE. Like all things, diversity in perspective is very valuable and can contribute positively to the field. Furthermore, male teachers may inspire young boys to disregard societal constructs and to pursue their passions. 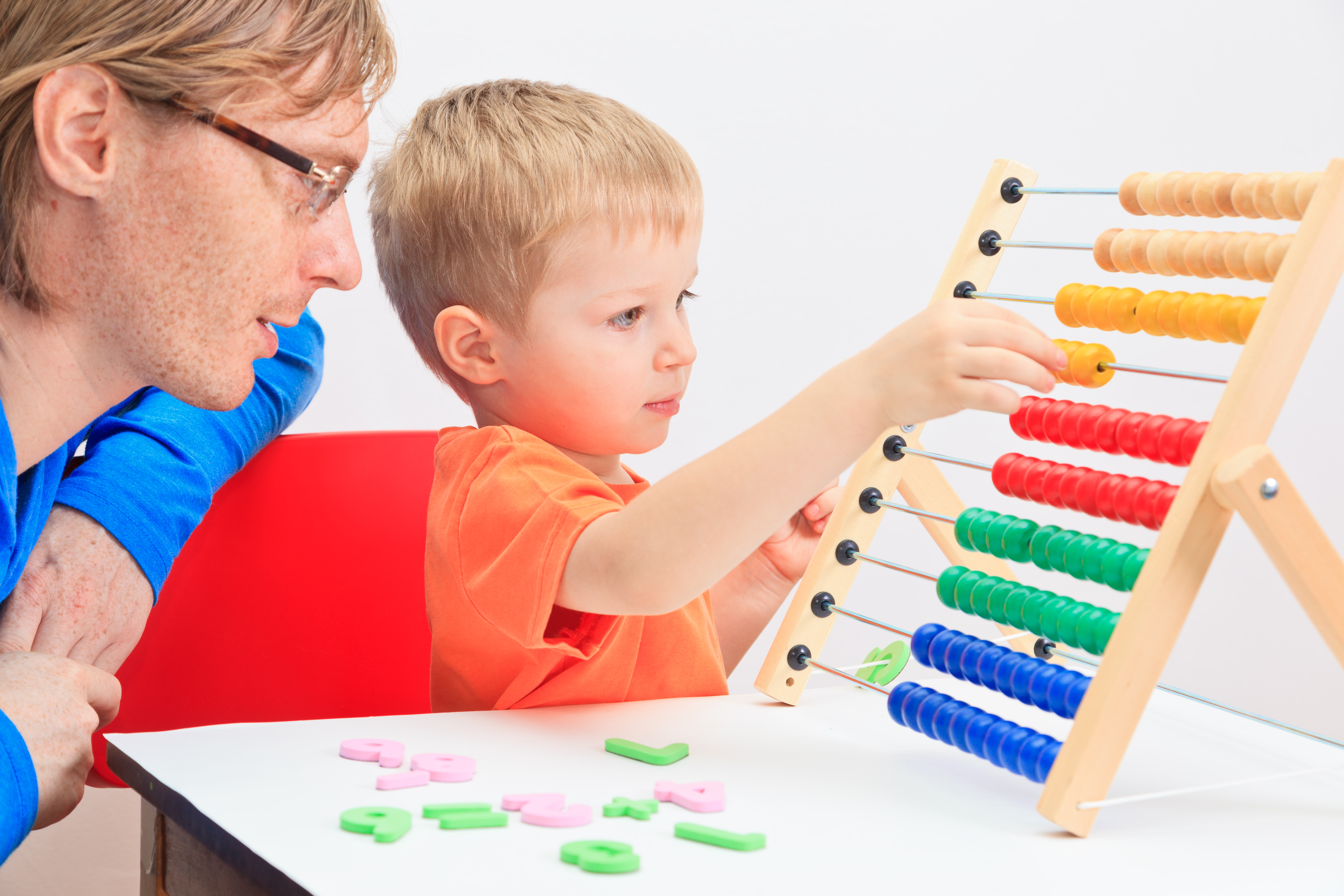 Children have malleable brains, they learn quickly and easily, especially from the environments their exposed to during their periods of development. Due to this, children often learn about gender stereotypes at a very young age, and even if they don’t immediately recognize it, it may subconsciously affect their judgments throughout their adolescent life.

For children, seeing an equal mix of men and women working in the same field together, plants the seed of equality as well as cooperation. It shows them that both genders are equal and can work alongside one another in a positive way.

This issue is perhaps even more prevalent in countries with different societal standards surrounding gender roles. Certain countries that revolve around religious ideologies, like Pakistan or Kuwait, tend to devalue women and have very specific roles dedicated to women, which don’t allow much freedom when it comes to choosing a career. In the same way, men in countries like this can’t do certain jobs for fear of judgment or ridicule.

Even though we’d like to believe that these issues don’t affect those of us in first-world, democratic countries, sexism in the workplace is a very real problem here as well. Not only are there huge discrepancies with regards to the numbers of women in certain fields, women generally face discrimination and even harassment in their workplaces, so in no ways are we living in a completely equal society. Stereotypes against men are also quite prevalent here, and they often lead to mental health problems or prevent men from pursuing careers they’re passionate about.

Yes, it’s different. I get a bit of scrutiny. But this is what I want to do. . . . I’m here to make a difference — my medium is raw potential. 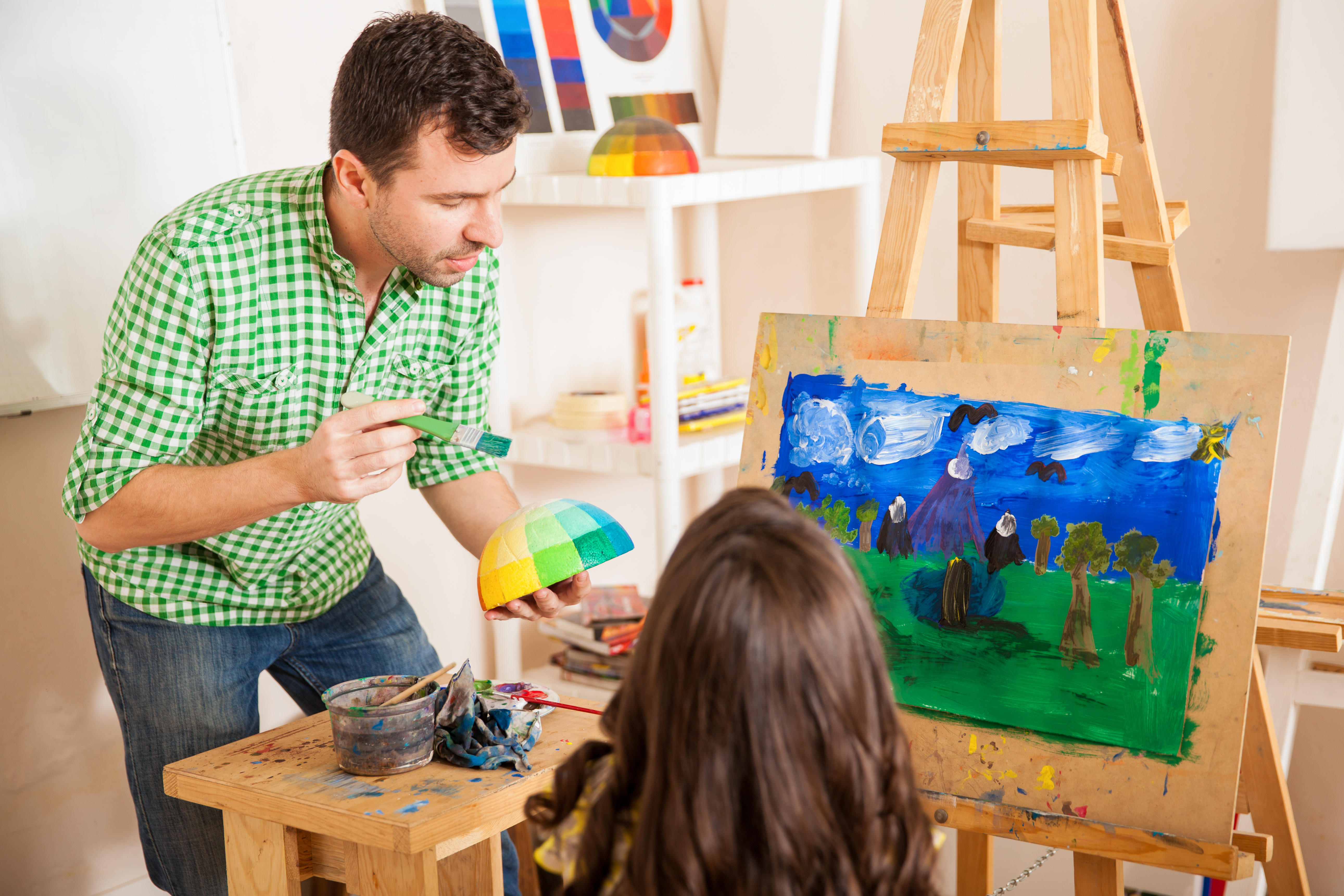 The issue in Canada isn’t that men are being discriminated against by employers, in fact most employers in the ECE field are looking for more male teachers. The issue is more that there are very few male candidates looking for a position in early childhood education, again probably due to the gender constructs in our society that make it ‘weird’ or unusual for a male to become a preschool teacher.

Just like women in the fields of construction or technical work are rare and often scrutinized, very few men willingly go into positions that are stereotypically female, for fear of being criticized by friends, family, and even coworkers.

It seems silly to think about – why can’t men be preschool teachers? The century-old stereotypes that all men must be very masculine and strong does somewhat contradict the more patient, kind, and understanding nature of EDE teachers, but we’re moving into a very progressive era, and it’s about time these stereotypes were abolished.

How Can We Abolish Stereotypes and Encourage Men to join this field of work?

Policy action, in terms of things like affirmative action, would not be possible since men are not a ‘disadvantaged group’. However, we can, as a society, begin to become less judgmental with gender stereotypes, and learn to accept everyone for who they are and what career they choose to follow. Parents can also help by encouraging their children to do what they love regardless of what other people think, and to tell their children to not judge others based on stereotypes either. Only when we become more open-minded can we have true equality in our society.