Eviction is a perfect storm for children

Eviction pushes families deeper into poverty, disturbs the stability of their daily lives and lowers parents’ capacity to help their children weather those challenges. While researchers still struggle to find accurate data that shows how many children are affected by eviction annually, there is another question that stays open – the impact of eviction on children’s health. Inspired by his personal experience as a health advocate at a children’s health clinic, Gabriel Schwartz, one of our Djokovic Fellows, decided to fill this gap in the public health literature.

Eviction can lead to numerous negative consequences for families – including depression, poorer health and higher levels of stress. For children, the instability caused by eviction can result in worse outcomes in education, health, and future earnings. Eviction among American children is common. No federal or even state agency tracks this information in an accessible way, so the best estimates are from large surveys.

A recent Fragile Families study found that 1 in 7 children living in US cities are evicted by the time they turn 15.

That was probably an undercount, as the study only counted formal evictions. Landlords can also push tenants out by making apartments un-liveable, or by using the threat of legal action as a way to scare tenants out of their homes. So, the actual proportion of children facing eviction may be much higher. A study out of Milwaukee, Wisconsin found that, between 2009 and 2011, 1 in 10 renting families were forced out of their homes. In 2013, American Housing Survey data showed that 1 in 8 poor renting families could not pay the rent, and another 1 in 8 believed they would likely be evicted soon. That’s shockingly high. 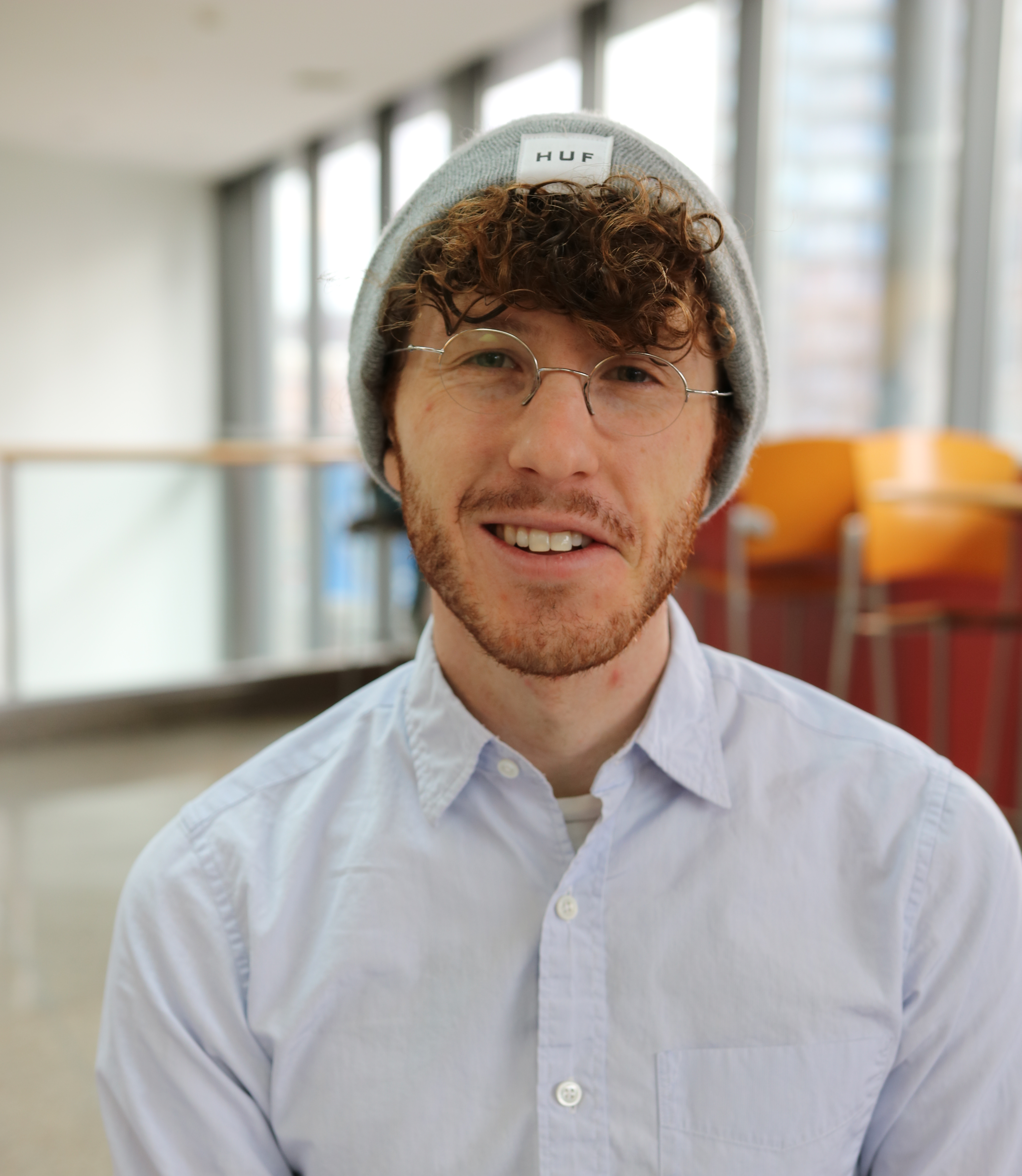 Gabriel is one of the four Harvard students that have been awarded the Djokovic Fellowship this year.Gabriel Schwartz, one of our Djokovic fellows and a fourth-year doctoral student in Population Health Sciences, a program at the Harvard University Graduate School of Arts and Sciences in collaboration with the Harvard T.H. Chan School of Public Health, thinks the impact of these evictions on children is understudied:

“We need more research focused on changing the actual policy that affects children’s learning and well-being. Research on eviction is one of the more pressing issues for low-income kids. It’s one thing to study—abstractly and in isolation—how residential mobility, family instability, housing quality, and household finances impact kids’ development. But eviction might change all of those things at once, so studying them as separate issues misses the full extent of what families go through. And if we see that eviction makes children’s health worse, preventing those evictions may be a much lower-hanging fruit than trying to separately address each of those exposures.”

Part of Gabriel’s goal is to ask how phenomena that are well-studied in urban sociology—eviction, segregation, policing, social stratification—affect the health of low-income communities and the development of children. 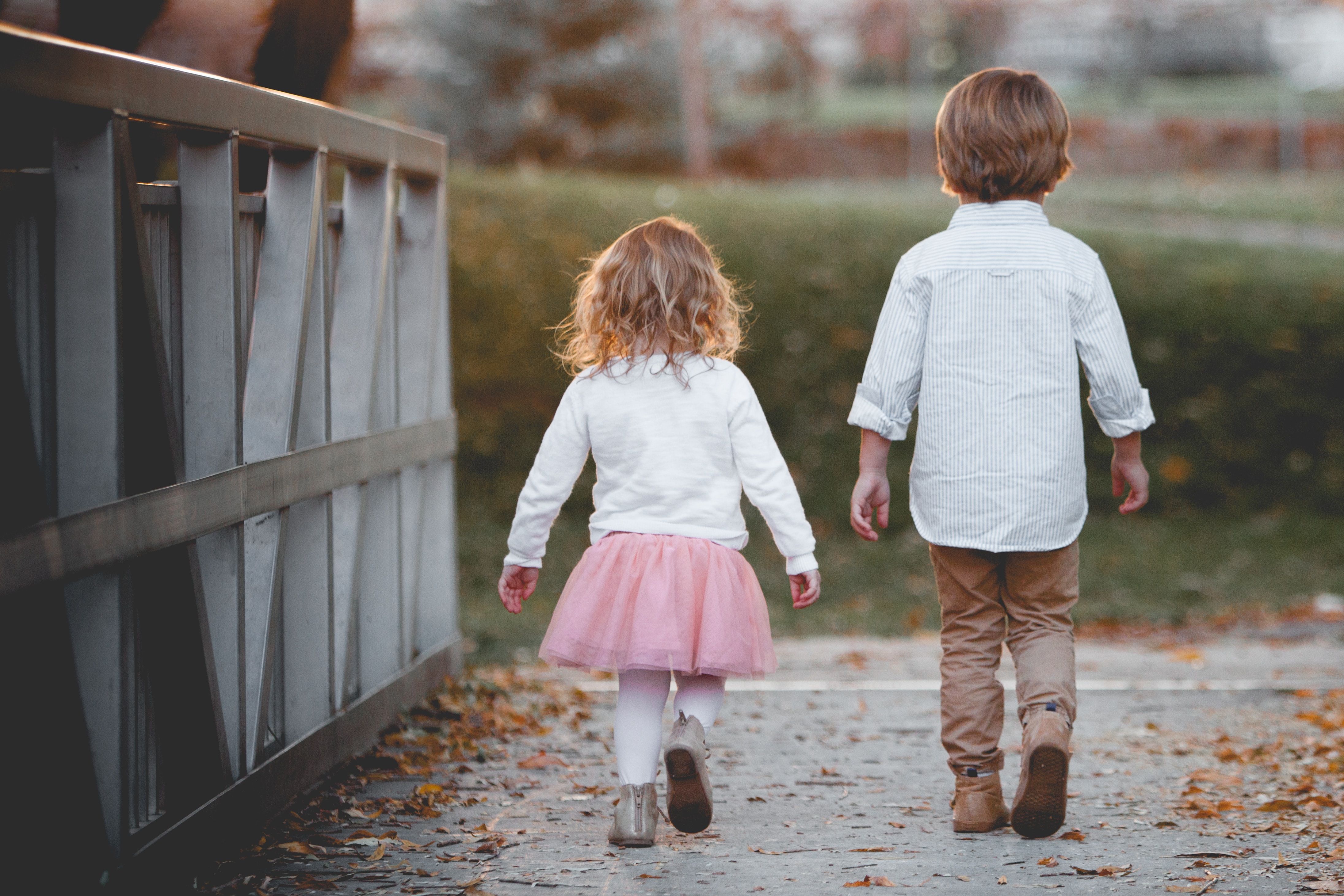 That kind of research requires working across disciplines, so the Djokovic Science and Innovation Fellowship was a natural fit for his program.

The Center on the Developing Child at Harvard University and the Novak Djokovic Foundation launched the Djokovic Fellowship in 2016, intending to create a new generation of leaders who will leverage science for innovation in early childhood policy. Gabriel is one of the four Harvard students that have been awarded the Fellowship this year.

His experience as a health advocate at a children’s health clinic inspired him to ask formal epidemiological questions about eviction that doctors and policymakers could act on and community health advocates could move the political conversation forward with. That’s why he decided to write his Ph.D. dissertation about the impact of eviction on children’s health, studying whether being evicted increases their risk of lead poisoning or impairs their cognitive development.

“Time and again my clients’ most pressing problem was housing: getting evicted, feeling burdened by rent, trying to find somewhere safe to raise their children. Housing insecurity upset almost everything about their lives. It crowded out food and education spending; it upended children’s routines and broke up families, and it made parents feel stressed and incapable of spending all the time they wanted to with their children. Several of my clients whose housing stabilized during our work together went on to find better jobs, feel more confident about their lives, and have more money left at the end of the month to invest in their kids’ welfare. But the families who couldn’t find a stable place to live often dropped off the map, or we’d find their kids coming back again and again with the same illnesses,” says Gabriel.

With the release of Matthew Desmond’s book, Evicted, in 2016, public awareness that eviction rates are at a crisis level is rising. And families with children seem to be at higher risk than other adults.

Why this is true remains an open question.

Gabriel hypothesizes that it is mainly about money. Raising children is expensive, and waning government support for low-income families means there is less and less public money to go around. Kids get sick, which pulls parents out of jobs. They may need babysitters or day-care, and supplying children with educational supports, healthy food, and opportunities to explore their passions can be costly. Low-income parents are in a precarious economic position; one slip, like a bad cold that keeps you from a paycheck for a week, can set you so far behind in rent that you’ll never catch up.

Matthew Desmond’s ethnographic work points to other causes, too. Normal play can put children at risk: children being “too loud“ (many cities require people to get evicted if the police are called on a property too many times, such as for a noise complaint), accidentally damaging property, etc., can get families kicked out of rental housing, even if the infractions are minor. 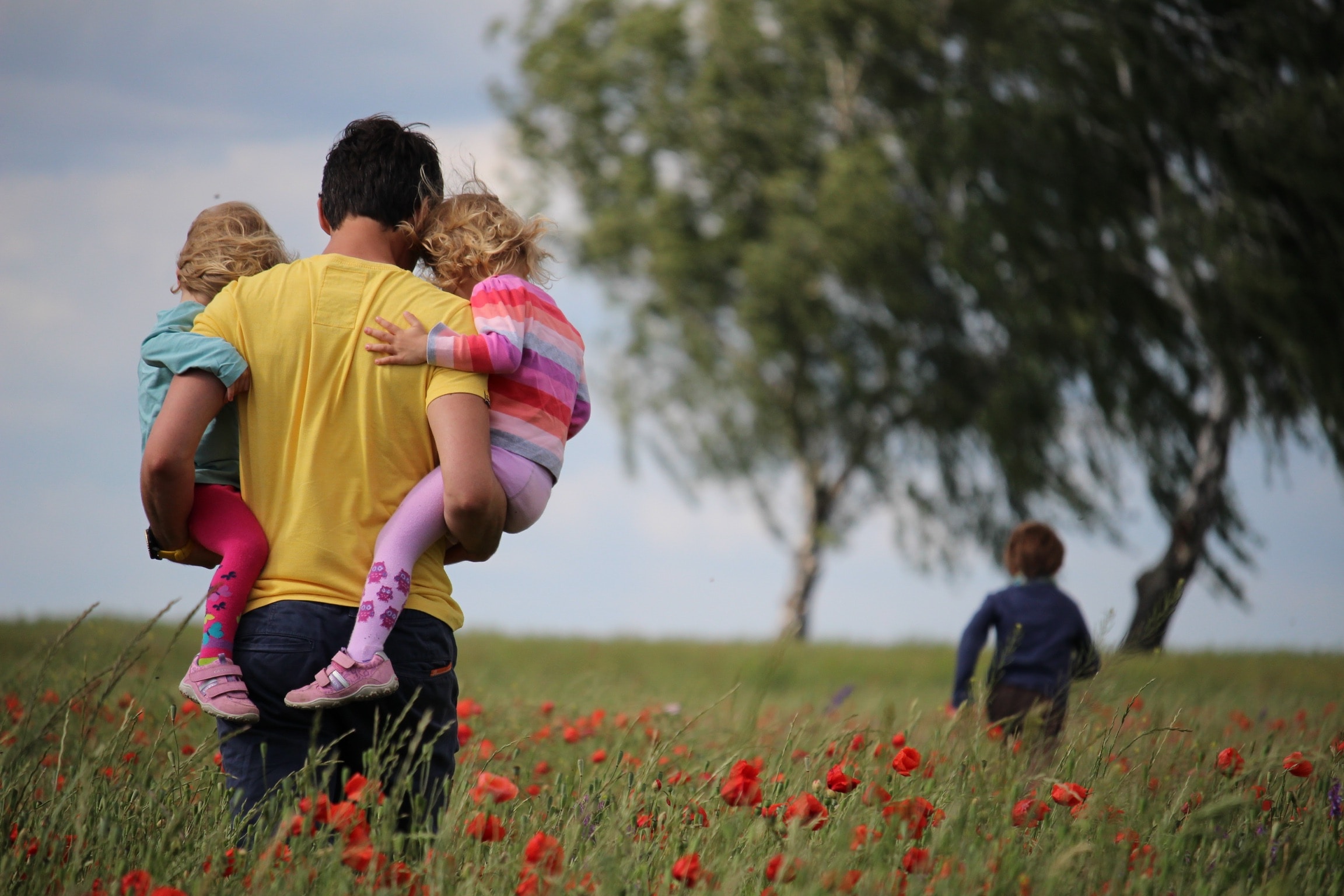 For children, the instability caused by eviction can result in worse outcomes in education, health, and future earnings.

There’s very little space for low-income kids to be kids.

“It is a harsh mix: deeper poverty and prolonged, unbuffered stress. But there’s much more work to be done before researchers can get a clear clinical picture of all the health effects eviction may or may not have. I suspect that eviction may lead to increased exposure to environmental toxins, for example, as well as impaired learning.”

If that turns out to be true, policymakers have many options for preventing eviction’s harmful fallout. Gabriel suggests that after the eviction occurs, caseworkers could be hired to provide special services for children who were recently evicted: helping their parents attain better employment and stable housing, supplying mental health care to children, and providing legal representation to support parents trying to remedy housing code violations in the often low-quality housing they move to follow an eviction. Of course, he says, the most effective way to protect kids is by making housing more affordable: increasing wages, building more low-income housing, making homeownership more attainable with institutions like community land trusts, and revitalizing federal public housing programs. These changes are more difficult, but they are necessary for a long-term, sustainable solution to the eviction epidemic.

We would add that supporting bright young minds such as Gabriel’s is yet another way to resolve serious issues such as eviction.

“I want to help children thrive. I hope my research can help communities confront health inequities together and guide policy. It’s going to take all of us—parents, communities, political movements, educators, researchers—to really move the dial for kids,” says Gabriel.

In Conversation with the Djokovic Fellows: Sonia Alves

In Conversation with the Djokovic Fellows: Linda Zhao