Teaching the younger generation about the multifaceted Christmas customs is a great way to broaden their horizons and instill in them an appreciation for the rich cultures that inhabit our world.

From New York City to Berlin, and from Bogota to Athens, the final month of the Gregorian year tends to be a time of celebration and excitement for people everywhere. For children especially, the Christmas season is eagerly anticipated, filled with beautiful lights, festive decorations, delicious treats, and of course, colorful presents containing their hearts’ desire. Christmas, it seems, is universally the most wonderful time of the year.

However, even with our increasingly globalized world, nations and cultures around the globe have different methods of celebrating the holiday. Teaching the younger generation about the multifaceted Christmas customs is a great way to broaden their horizons and instill in them an appreciation for the rich cultures that inhabit our world. As such, parents and educators ought to use this chance to foster global and cultural awareness in their kids.

How They Celebrate Christmas in France

Christmas in France is, as many other French experiences are, elegant and incredible. One of the major French Christmas traditions is the Advent calendar. Beginning on the first day of December, each day children will open a small compartment containing a chocolate. The French also decorate their homes with “creches” – the nativity scene. This traditional Christmas scene is a common sight in most French homes.

Another important custom in France is to have the big Christmas dinner on the 24th – Christmas Eve. After finishing supper, families will gather around the Christmas tree to open presents, in contrast to the American practice of opening gifts on Christmas Day. The next day, families gather to feast upon a large lunch, which customarily includes either lamb or poultry in sauce, as well as the traditional “Buche de Noel” – a sponge cake shaped to the form of a Yule log and decorated in butter cream.

In some parts of France, children place their shoes in front of the fireplace (much like stockings in the United States) on the night of December 5th, which is also known as Saint Nicholas’ Day. They sing traditional songs to the Saint before going to bed, hoping to awake to shoes full of treats (as opposed to twigs) brought by Saint Nicholas. In Germany, Christmas trees and the Christmas market are the highlights of the season. Nearly every town and city will have a massive, beautifully decorated “Tannenbaum” (Christmas tree) as the centerpiece of their market. The markets themselves are gatherings of small huts, decorated with lights and the manger scene and selling delicious treats or artistic pieces.

Like the French, Germans traditionally have their major Christmas dinner the night of the 24th, which tends to include salmon and goose. After dinner, the children open their presents by the tree. On Christmas Day, Christians will customarily attend church, similar to the American tradition. In Greece, children, especially boys, often go out singing “kalanda” (carols) on Christmas Eve. They carry drums and triangles, hoping to receive money or sweets in exchange for their efforts. Some groups will also carry model boats decorated with gold-painted nuts. This is a custom dating back to old times, and is still common today. Along with the ever-popular Christmas tree, many homes also have Christmas boat among their decorations.

The Greek are also mindful of the “Killantzaroi”, which are bad spirits that are believed to wreak havoc during the twelve day period from Christmas Day until the Epiphany, which is January 6th. These “killantzaroi” are thought to come from deep within the Earth through the chimneys of houses to play tricks on unsuspecting humans. In an effort to keep the spirits away, most families will keep a fire going constantly for the twelve day period. It is also during this period that Santa Clause brings gifts for the children – on January 1st, as opposed to Christmas Day in the United States. The Spanish, like the French and the Germans, have their main Christmas meal the night of the 24th, after which they attend the midnight “La Misa del Gallo” – the Mass of the Rooster – named such because it is believed that a rooster crowed at midnight on the night that Baby Jesus was born. The traditional Spanish Christmas dinner features “Pavo Trufado de Navidad”, which is turkey stuffed with mushroom truffles. However, in Galicia, a region in northwest Spain that is surrounded by water, Christmas dinners will instead contain various types of seafood, from shellfish to miniature crabs.

In Spain, children customarily open their presents on both Christmas Day and on the Epiphany. The majority are opened on January 6th, and it is thought that the Kings bring the children their gifts on this day. 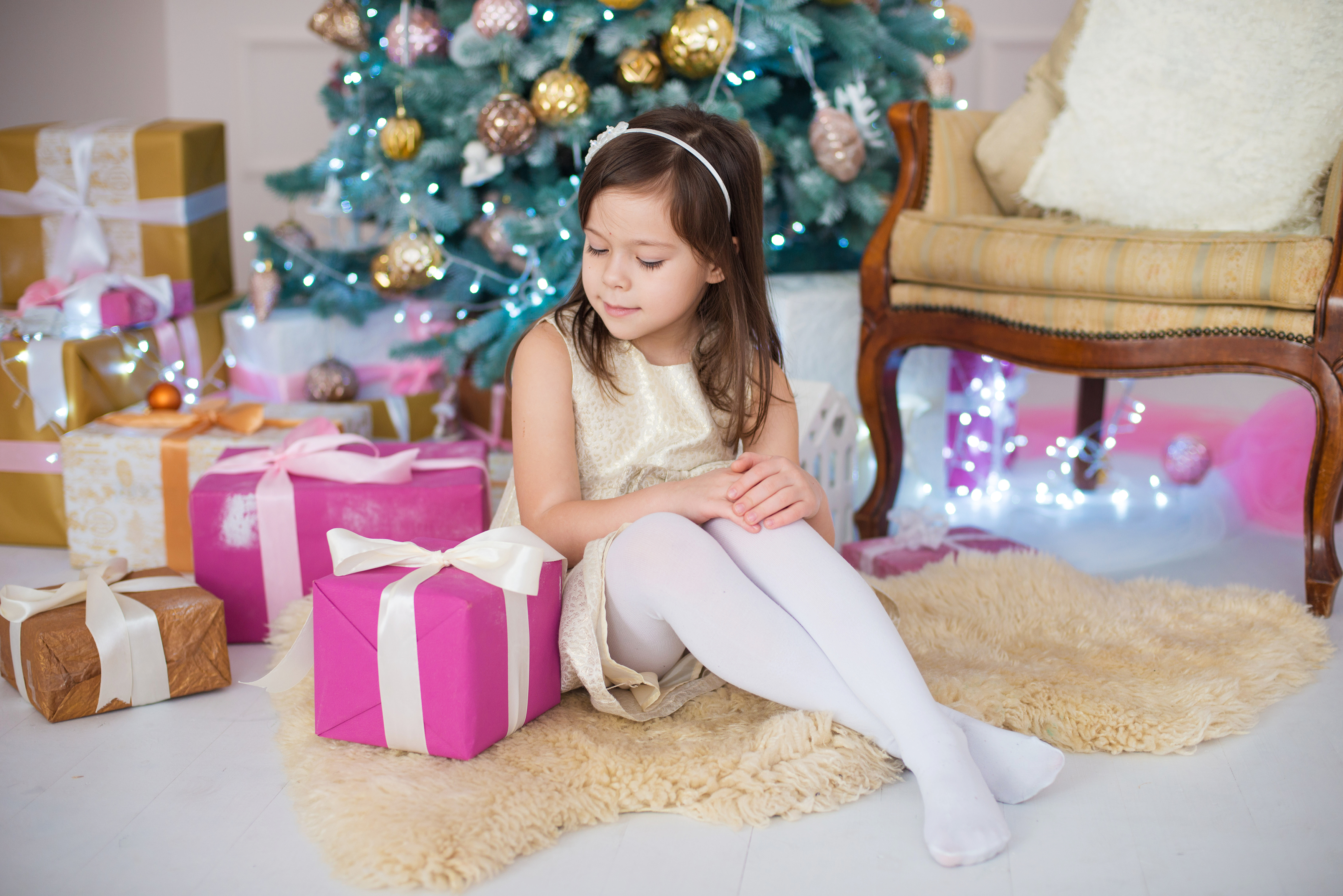 Last but not least, the Colombians also have an elaborate Christmas season, marked by fireworks, “Dia de la Velitas” (loosely translated as “The Day of the Little Candle”), the praying of the Novena, and “al borada”. In Colombia, the official Christmas season commences on December 7th, which is “Dia de la Velitas”. On this day, families place candles on the sidewalk and street outside their homes and make wishes, believing that they are lighting a pathway for Mary to bless their families the next day, which is appropriately named Day of the Virgin Mary.

From December 7th to January 6th, which marks the end of the official Christmas season, families will decorate their homes with the nativity scene. Some may even take up an entire room in the house! Children play an active part in setting up the decorations, helping their parents and families install all of the details that make this such a special tradition in Colombia. 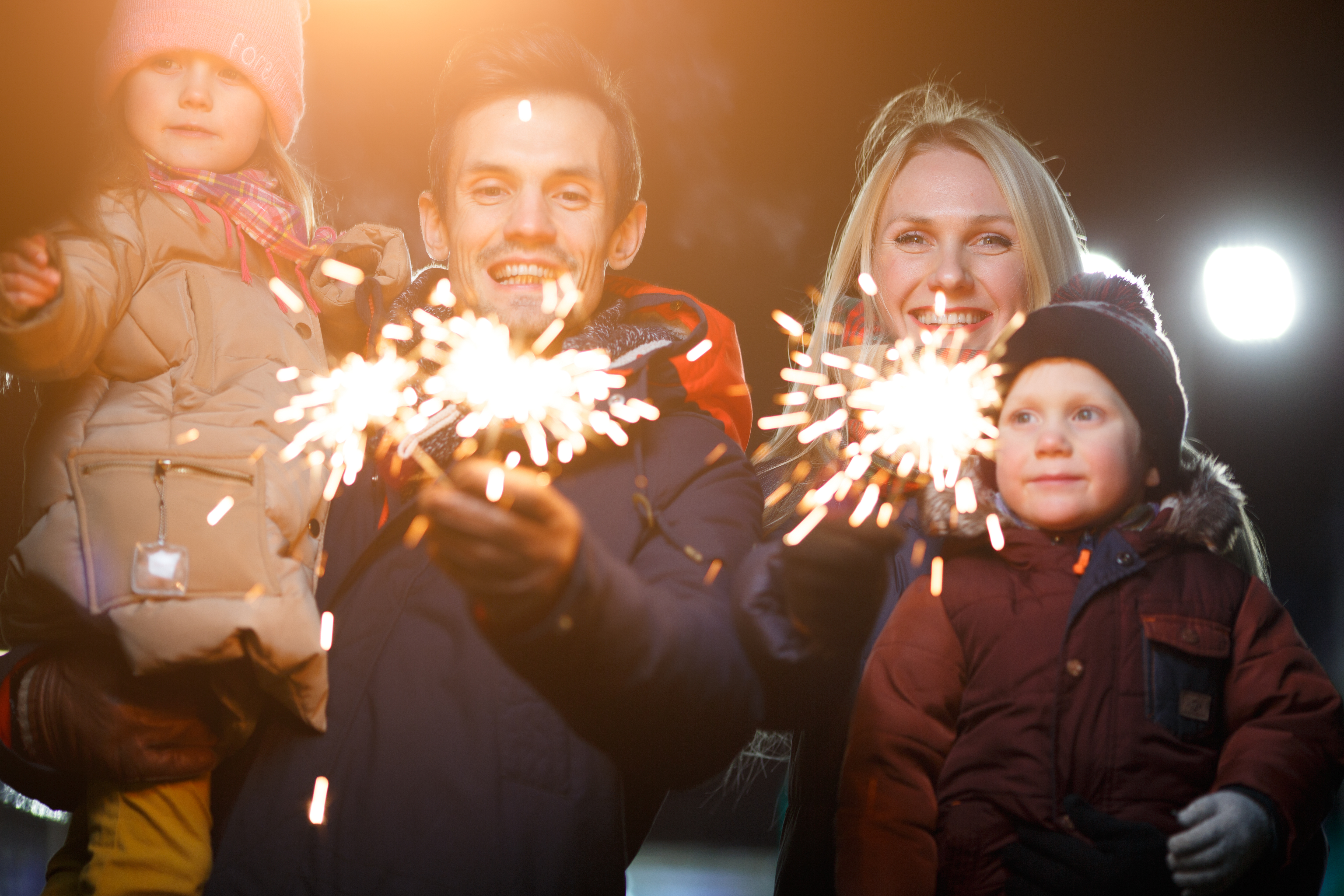 In addition to these customs, Colombians also like to celebrate Christmas with parties and fireworks! One major tradition is “al borada”, which is an all-day party that may take place any time before the end of Novena de Aguinaldos. The Novena, in turn, is nine day period from the 19th of December to Christmas Eve. During this time, families and friends gather together to sing and pray every day before feasting together on traditional Colombian Christmas foods, such as “natilla”, made from milk, cinnamon, and occasionally raisins and alcohol, and “buñuelos”, which are made from cheese and flour. The last day of the Novena is exceptionally festive, and after eating dinner, gifts are opened at midnight. Even after Christmas Day, the celebrations continue, until the Epiphany, which concludes the Christmas season.

Around the world, families and friends gather to celebrate Christmas in unique and fascinating ways. From eating traditional celebratory foods that are rooted in their culture, to decorating homes and taking part in various seasonal rituals, the Christmas season is a special time of year for Christians everywhere. These differences may seem to separate us, but the holiday unites us, and we must seize the opportunity to make the world a little smaller, and horizons a little bigger, for all our children. Christmas is the perfect chance to introduce the cultures of the world to kids, and it is our responsibility to do so, instilling in them an appreciation for differences while also highlighting similarities between peoples.