Thanks to your kind contributions, Novak’s birthday campaign raised $32k in only 2 weeks. Inspired by love and support that came from all around the world, Novak and Jelena Djokovic decided to match each donation and to donate an additional $32k! This way the Novak Djokovic Foundation will be able to build not only one but two kindergartens for children in Serbia.

Driven by his passion to provide better early education for children in Serbia, Novak dedicated his 32nd birthday to building another preschool in Serbia. Instead of regular gifts, he asked his family, friends, and fans to donate to the Novak Djokovic Foundation and help him and his team to provide a better future for children in Serbia. By quoting powerful words of a wonderful girl named Malala: “One child, one teacher, one book, one pen can change the world”, he opened his birthday campaign and motivated people to join their forces and change the world for the better.

We were all amazed by how everyone was willing to help! Already on the first day of the campaign, we managed to reach 66% of our goal!

Every donation was followed by kind words and sincere desire to help children grow in safe learning environments. After only 2 weeks, together we have reached our goal! We have raised $32,000. This achievement alone would help many children from Serbia, such as this little boy Lazar, have a better future thanks to investments we make in their early years. 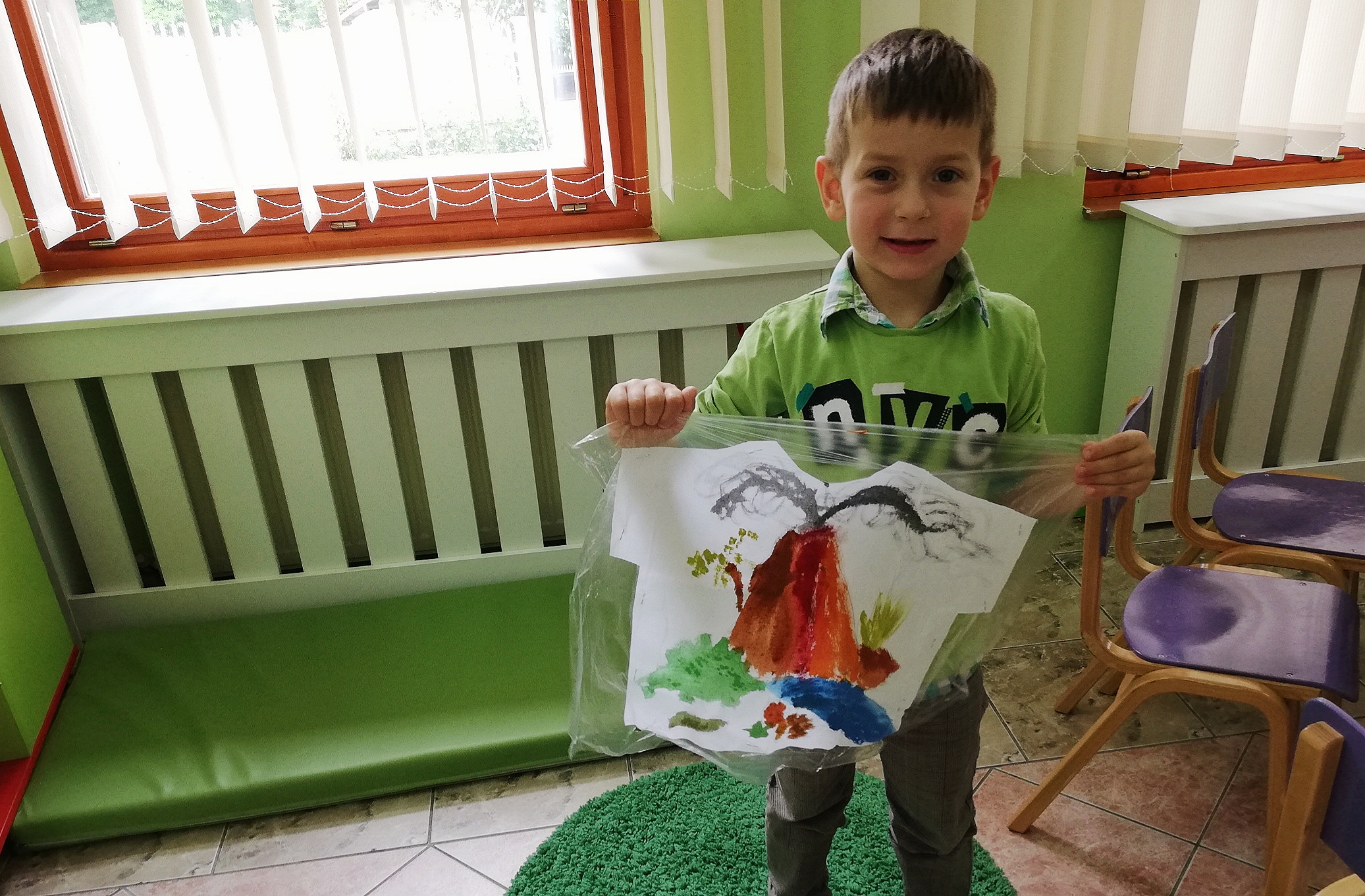 Thanks to donations received last year for Novak’s 31st birthday, little Lazar from the village Bobovo got the opportunity to enroll into preschool.

But the night before the quarterfinals at Roland – Garros in Paris, Novak took a couple of minutes after his training to thank everyone for such a wonderful birthday surprise. And he was not short of a surprise of his own…

A post shared by Novak Djokovic Foundation (@novakfoundation) on Jun 5, 2019 at 2:09am PDT

Inspired by your kindness and touching messages, Novak and Jelena Djokovic decided to match each of your donations so that together, we can enrich Serbia with two new preschools!

Thank you for motivating Novak and us to continue with our work and for helping us raise awareness about the importance of early childhood education. Our team won’t give up on our mission until we know we helped level the playing field so that every child in Serbia has an equal opportunity to live the life of their dreams.