Why Should Children Learn a Foreign Language?

You may be forgiven for thinking me biased for pushing the importance of language learning, I am a French teacher after all!

Ialso know that this is something considered a bit of an oddity amongst us lazy, monolingual Brits. However my fluent French, rusty German and smatterings of Spanish and Dutch are nothing compared to some of my continental friends who speak five languages fluently. Indeed, amongst some of the international families I teach, children have three or four languages by the age of five or six.

The more languages you know, the more you are a person

Foreign language learning is back on the agenda again. Since September of this year it has become a statutory requirement from the age of seven in British schools (we still have a long way to go to catch up to many of our European counterparts many of whom introduce two languages in primary school and sometimes up to another one or two at secondary school). Many people (mostly Brits) do ask me what the relevance of foreign language learning is in an age where English has become a lingua franca for business, tourism and politics. I would say that there are several responses to this question: the first being concerned with economics, the second to cognitive development and the third to developing our humanity and broad cultural knowledge.

Firstly, the economic benefits of learning a foreign language

We must recognise that English speaking nations are no longer the same powerhouses of the global economy as they once were. Emerging markets around the world are becoming increasingly dominant, and their languages then take on more importance in conducting deals the world over. Additionally, we are living in an increasingly globalised and fluid employment market where national frontiers are no longer the barriers to employment that they might once have been. Students who are currently studying at school now will not just be competing with their peers for employment from within their own country as they enter the job market, but also with their peers from around the world, many of whom will have an advantage over them of at least one foreign language. 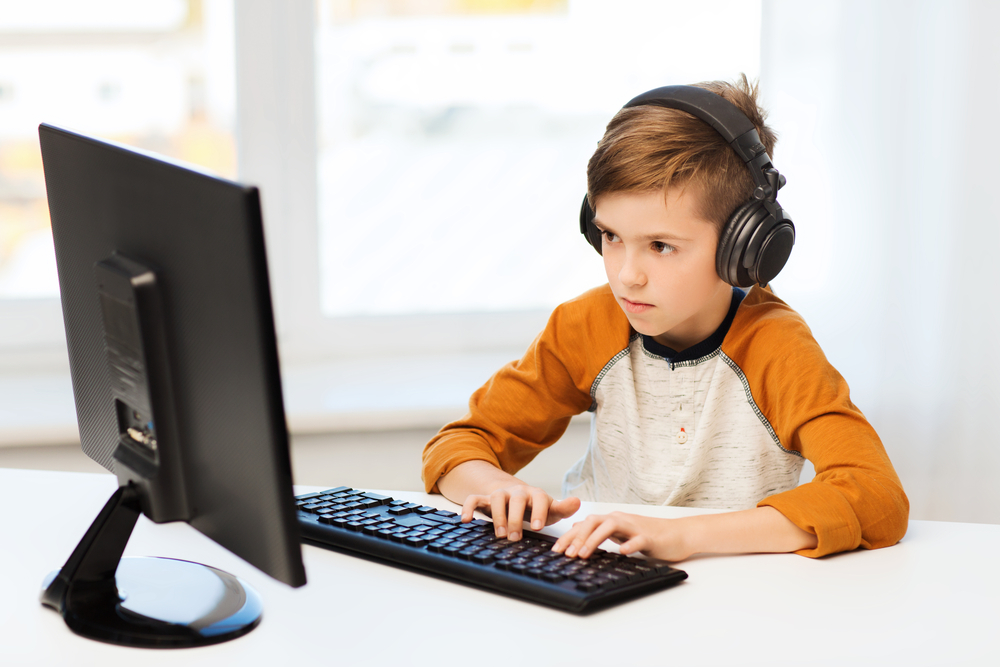 Secondly, the cognitive benefits of learning a foreign language

Research has shown that learning and using a foreign language has enormous benefits for the brain and that the brains of bilingual people even operate differently to single language speakers. The functionality of the brain improves as it has to recognise, negotiate meaning and communicate within different language systems and students have shown higher scores on maths, reading and vocabulary tests. Multitasking and problem solving skills become more adept as multilingual people become adept at switching between different languages. Several studies have consistently linked multilingualism to improved memory as well as delaying the onset of Alzheimer’s and dementia. Multilingual people have been shown to be better at focusing on relevant information and filtering out irrelevant information.2 Additionally, learning a foreign language can make you much more aware of your own mother tongue and how to manipulate and apply grammatical and stylistic rules. 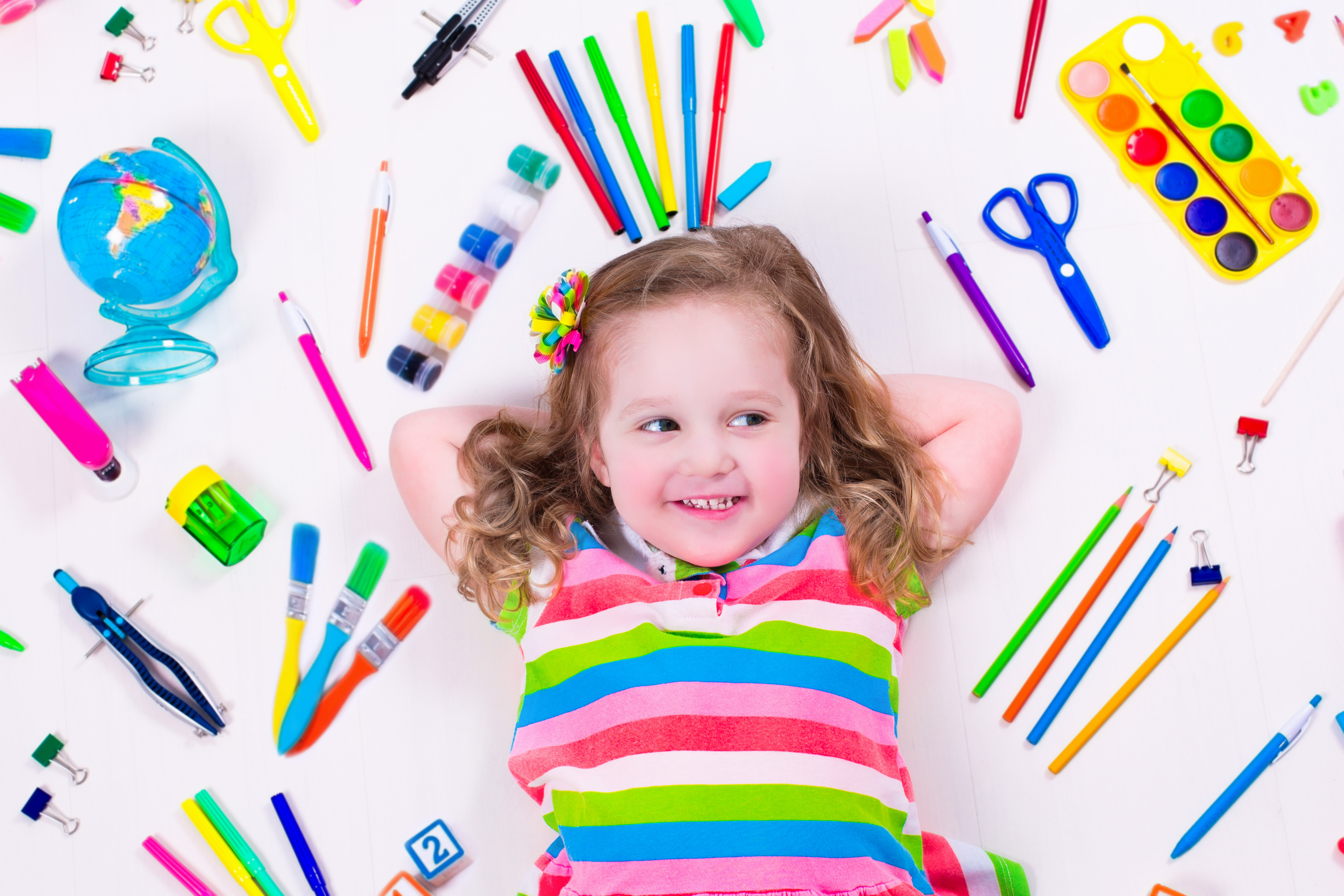 I believe that one of the great responsibilities of education is to expand the world view of children in order for them to develop empathy, understanding and an appreciation of difference. There is no better way to do this than through language learning. As the tradition Chinese proverb goes: To learn a language is to have one more window from which to look at the world.3

So now that I have established the reasons why languages are important, now to consider why is it so important to include them in the curriculum for young children? Many give objections such as ‘it’s too confusing’, ‘there isn’t enough time’ ,‘surely they should learn to read and write in their own language first’. However children are the perfect age to learn a language as their young brain is flexible and hard-wired to learning language naturally. Changes in speech muscles and the ear make this much harder from the age of about eight whereas very young children absorb sounds, structures and intonation patterns with ease4 and without self-consciousness. I start teaching children from two years old through stories, games and songs and am always impressed with their speed of acquisition, their ability to imitate sounds as well as their confidence at using this new language.

How important do you consider learning a foreign language? Which language would you choose for your children to learn? I would love to know your thoughts and in another blog post soon I will discuss in more detail the ways in which I get children enthused and excited as well as proficient and confident in using foreign languages.

Did You Know That There Is a Connection Between Language Skills in Early Childhood and Depression?

The Importance of Children Learning their Native Languages