This month, Rebecca Lebowitz, inaugural Djokovic Fellow at Harvard University’s Center on the Developing Child, provides insight into her fascinating research on instructional coaching – A form of professional development characterized by ongoing individualized support in an observation and feedback cycle. This research has the potential to inform the work on teacher training conducted by our Foundation and that conducted by others on a global scale.

Before I was an educational researcher, I was a special education and third grade teacher in a diverse public school (state school) in Washington, DC. Bancroft Elementary School was a stimulating environment in which I was surrounded by mentors: my principal, instructional coaches, and collaborative colleagues. These support systems helped me to evolve from a frightened, ill-equipped novice to an over-worked but tremendously satisfied young teacher. The outgrowth of this counseling was gratifying success—over the course of my third year of teaching I spurred a large portion of my class to progress from reading significantly below grade level to reading at or above grade level. In that moment, I was proud of myself, but also had a sneaking suspicion that there was more to this wonderful outcome than my own “talent” as a teacher.

With the perspective of time and a research-based understanding of the mechanisms that drive teacher capacity-building, I can look back at my years in the classroom and attribute much of my eventual success to the instructional coaching I received. This combination of personal experience and more recent academic learning has driven me to develop studies that research how to optimize instructional coaching programs for all teachers, particularly those in early childhood settings.

Research in child development suggests that early experiences play a significant role in developing the strong foundations necessary for subsequent development and achievement; this research identifies participation in high-quality early education programs in which children are engaged in nurturing relationships with caregivers as particularly critical early experiences. As such, early childhood educators are the cornerstones of constructing and maintaining environments and interactions that characterize high-quality educational experiences. Unfortunately, however, there is also ample evidence that the quality of early childhood classrooms and instruction is generally low. 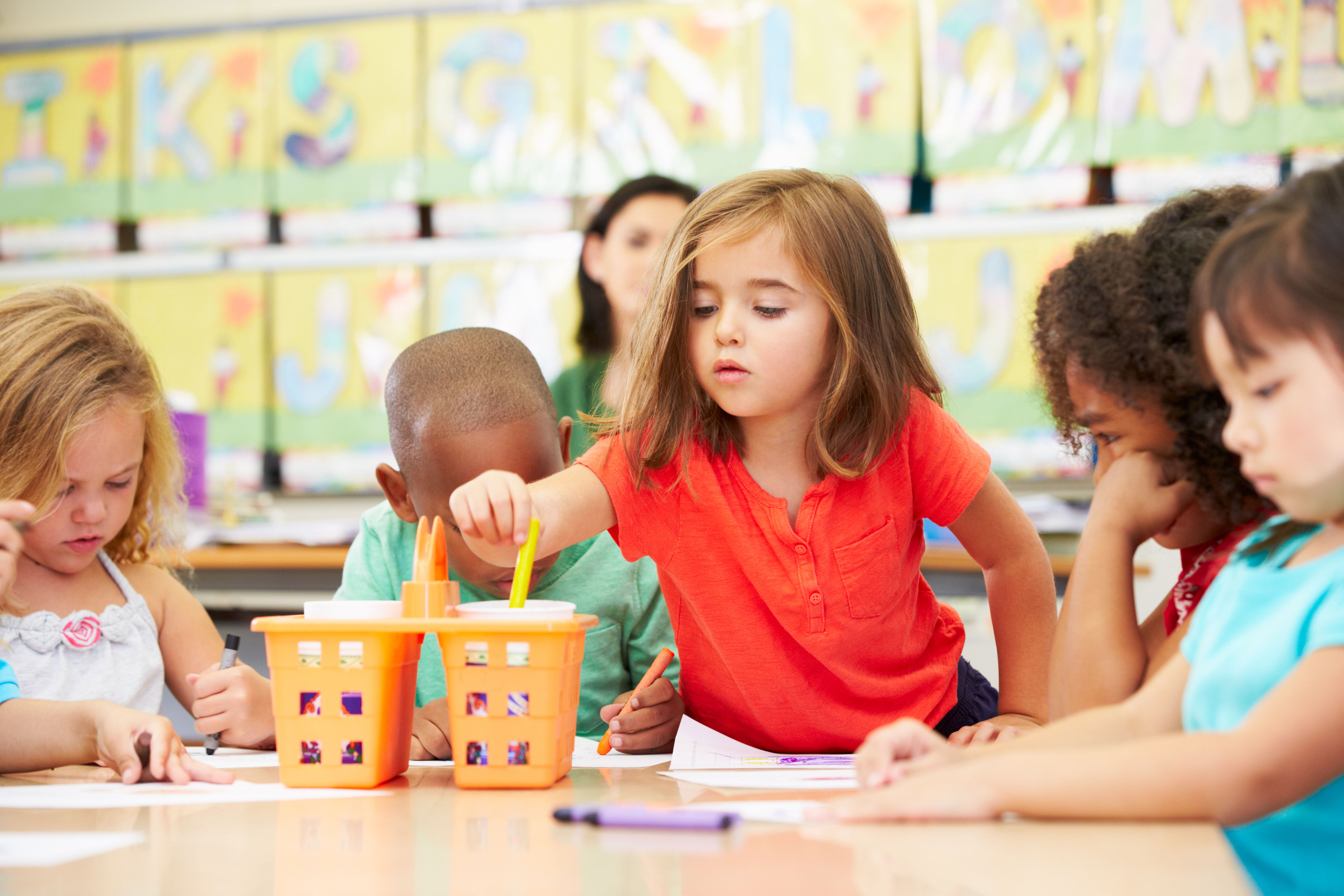 These findings have sparked a sense of urgency around the need to bolster early childhood education for all children. Specifically, in February 2013, President Obama announced an extensive plan for expanding access to and improving the quality of early childhood programs in the United States, including increased funding for preschool in all fifty states and continued investment in Head Start programming. Such national initiatives—in concert with accumulating research findings—have drawn attention to early childhood education, which has led researchers, practitioners, and policymakers to wonder how to most effectively improve early childhood schooling.

Over the last several decades, the field has looked to teacher professional learning and development as key factors in this how. Overall, research has found mixed results surrounding the impact of traditional professional development programming on both teacher and student outcomes. On the other hand, instructional coaching—defined as ongoing individualized support in an observation and feedback cycle—has been identified as a potentially impactful form of professional development for enhancing early educator capacity.

The majority of our knowledge of instructional coaching, though, comes from studies conducted with older students. And, although there may very well be lessons that carry over from the K–12 setting to early childhood, it is important that the field gain a more robust understanding of how instructional coaching functions in early childhood settings, as they pose unusual challenges in the United States. For example, early childhood teacher education and certification levels are markedly below those of primary and secondary school teachers; they are also offered significantly lower levels of compensation than K–12 teachers: mean annual earnings in early childhood settings are approximately $10,000-25,000 below their elementary counterparts.

Although these figures represent only the current American landscape, we can imagine that many of these trends might be similar for teachers in similarly resourced-challenged contexts. Such realities underscore the importance of addressing the particular needs of early childhood educators in order to effect change for our youngest learners. Collaboratively engaging in a full court press to offer such support is vital to getting it right.

Find out more about Rebecca Lebowitz in the Q&A session led by our Global CEO, Alberto Lidji.

Learn more about the Djokovic Science and Innovation Fellowship.