Help Your Child to Learn and Play: What Astronomy Has to Do with Children’s Imagination?

In terms of cognitive development and education, an excellent way to widen your children’s imagination can be through science itself, and you have a role turning all the complex stuff into interesting and fun things for them.

Ever wondered how come your child comes up with such creative things, interesting questions and brand new plays? That is because the imagination of a child is as large, rich and infinite as the universe is itself. The difference between children and adults would be that the former is not worried about social conventions, which brings us down to the floor and tightens our thinking perspectives. And that’s exactly what we should stop doing with our children from the beginning.

There’s a quote by the American astrophysicist Neil deGrasse Tyson through which he says:

Children are born scientists. They’re curious about everything around them. And we spend the rest of their lives telling them to shut up and sit down.

Well, if children are natural scientists, why not use science to get them widening each time more their imagination?

The universe, full of mystery and greatness, is a powerful tool to get your child engaged in science and have fun at the same time, without too much complexity or weariness. Hence, you have a role on that using books and digital media.

You could start by introducing your child to tools such as NASA’s website or Google Earth. By doing so, you are showing them how the planet actually is, which may first astonish them, but then instigate them to wonder things like “how come the floor we step in is so much larger than we can see?” or “why won’t we fall from the planet once it’s a circle?”, this way leading them to get more and more engaged with the subject. 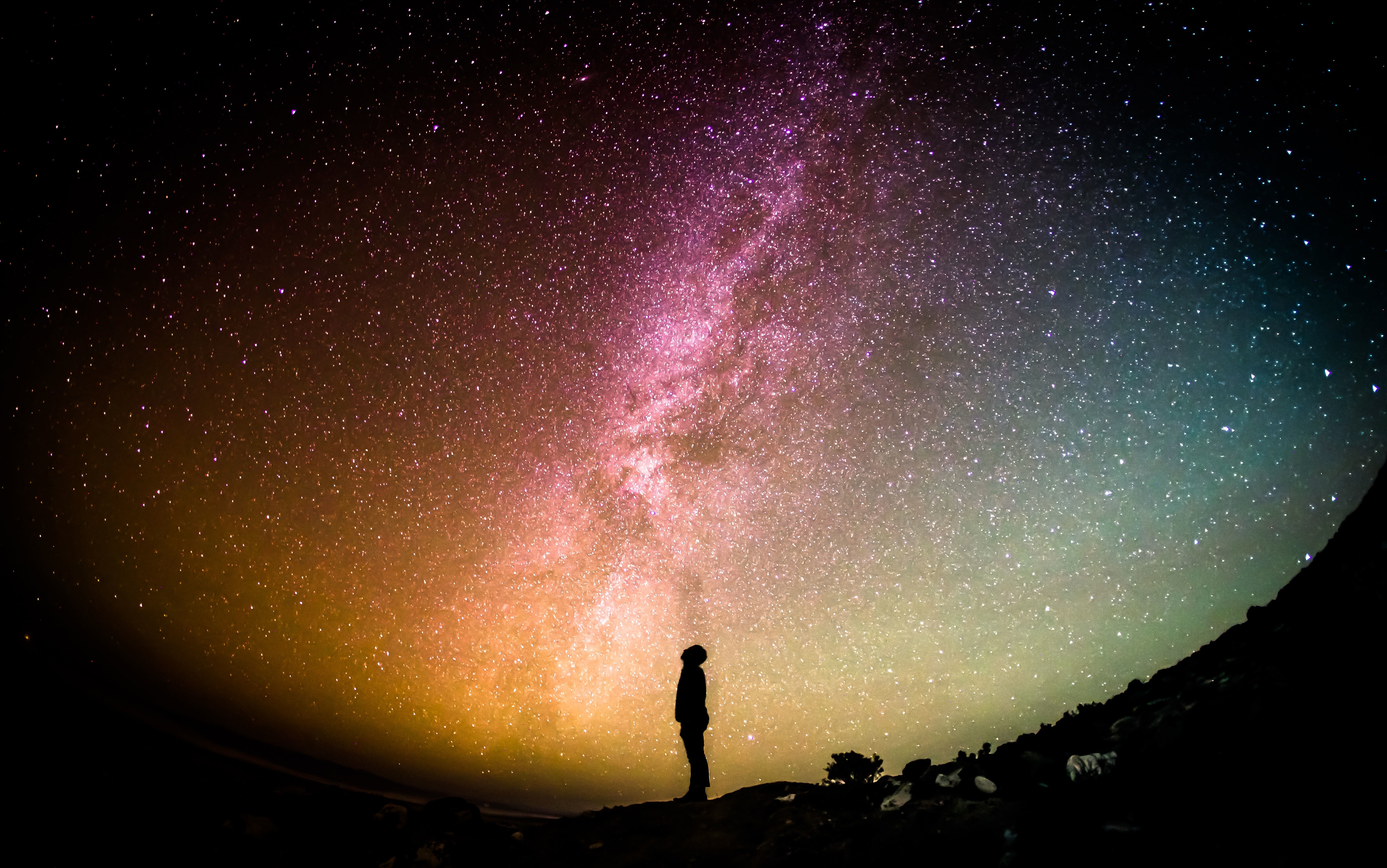 Stories are also an efficient way to expand your child’s curiosity towards the universe.  The Magic School Bus Blasts into Space by Joanna Cole provides a guided tour of the universe, and Hedgie Blasts Off by Jan Brett may encourage children to dive into space despite not leaving the ground.

As for an older reader, George’s Secret Key to the Universe by physicist Stephen Hawking and his daughter Lucy may also be a way to turn learning science into like going to the movies, while Hidden Figures Young Reader’s Edition may be a science narrative which goes beyond space and science to teach your child about courage and perseverance.

Books are great ways to get your children involved in learning facts. The book Sun is a great option for readers grades K-2 to learn more about the Earth’s own star, while National Geographic Kids First Big Book of Space contemplates everything from the Earth and the moon to space exploration.  Multitudes of beautiful color photographs and illustrations can be found in books like Space! and DK Eyewitness Books: Planets.

Television may also be an efficient tool to get your children engaged into space science together with you. For that, you may use your imagination too. Why not turn the couch into a spaceship for family movie night? This way, you may all spend time together and dive into  Neil deGrasse Tyson’s Cosmos: A Spacetime Odyssey and Carl Sagan’s original COSMOS series, or even  Discovery Channel’s How the Universe Works.

Taking advantage of the technology resources, space apps may be another convenient way to explore the universe’s greatness. StarMap is a point-and-learn app which can be used by guiding your child through the night sky, and ISS Spotter warns about when and where to catch a glimpse of the International Space Station passing overhead.

The universe is large and beautiful, and kids should be encourage to be interested for it. So help them out, give them a book, an app, or invite them to sit back on the couch and just dive into our amazing universe.