What Is The Purpose of Preschool?

Nowadays, some kids as young as 3 to 5 are preparing for academic pre-knowledge. Studies show more efficient ways of preschool education, though preschoolers’ and public reactions to these studies vary.

A group of students at the Woodside Community School in Queens peered up at their teacher one morning, as she used an overhead projector to display a shape. At first, nothing seemed strange, it was just like any basic geometry lesson at every primary school. The one exceptional detail: the audience. They were preschoolers.

At one moment, Ashley Rzonca, the teacher, asked: “What attributes would tell me this is a square?” One bright child raised his hand and said: “A square has four angles and four equal sides”.

This is just one example of preschoolers that are being exposed to formal math and phonics concepts, which are usually associated with older grades.

Freeplay or flashcards? What activities are good for the preschoolers?

According to results of the new national study, preschools which do not mix enough activities in their curriculum may be doing their young charges a disservice. This research captured the attention of parents and sparked a huge interest in further exploration of pre-kindergarten education.

Bruce Fuller, the lead author of the study said: “Simply dressing up like a firefighter or building an exquisite Lego edifice may not be enough.” His team at the University of California, also claims: “If you can combine creative play with rich language, formal conversations, and math concepts, that’s more likely to yield the cognitive gains we observed.”

Practicing innovative methods, a new wave of preschools provide playtime, but their major goal is academic “kindergarten readiness”, and studies like these could give approval for policymakers who want to keep on that course. 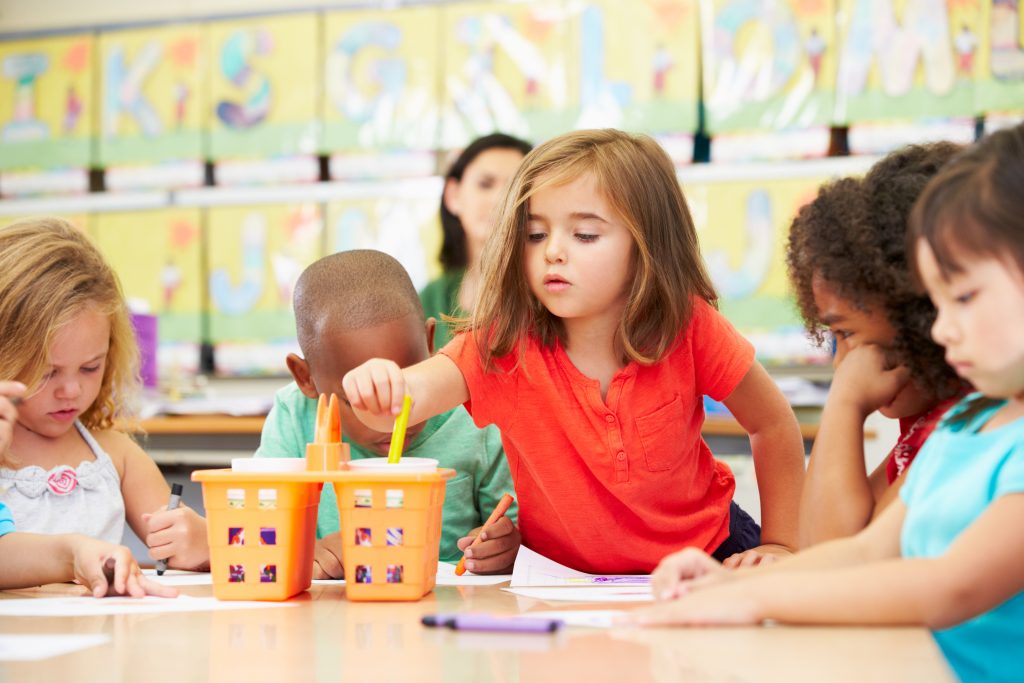 Is adding too many activities putting your child off from learning?

There are some experts and college-educated parents who are concerned that the love of learning would be extinguished by the time the children start primary school. They believe their children should spend their time at preschool as they did in the past, simply building blocks and without bothering themselves with geometry too much.

Joan Almon, an expert on play-based education with the Alliance for Childhood,  believes that many children, “are not ready to do that without being put under a lot of stress and strain.”

However, the Berkeley study, published in the Journal of Applied Developmental Psychology, assessed the children’s behavior based on interviews with their parents. It was found that the children, by attending more academic programmes, have not been socially or emotionally hurt. The research also confirmed that academic pre-kindergarten benefited both the poor and middle-class American children.

The idea behind these preschool opportunities is to compensate for the lack of nurturance and intellectual stimulation they receive at home as compared to that offered by better-educated parents with more time.

To be clear, the study has some constraints: youngsters are followed for a relatively short period of time and this indicates a degree of unclearness if the benefits would be extended beyond kindergarten or not. Previous research has shown a disappointing “fade-out” effect, in which early academic gains are lost over time, making it harder to fulfil the gap between poor and middle-class students.

To break prejudice, these kinds of programs do not consist of just letters and numbers and require only two hours per day that are divided into several smaller pieces.

The study defined “academic-oriented” pre-kindergarten programs like those in which teachers reported spending time most days on activities like sounding out words, discussing new vocabulary, counting out loud and teaching children to measure and tell the time. 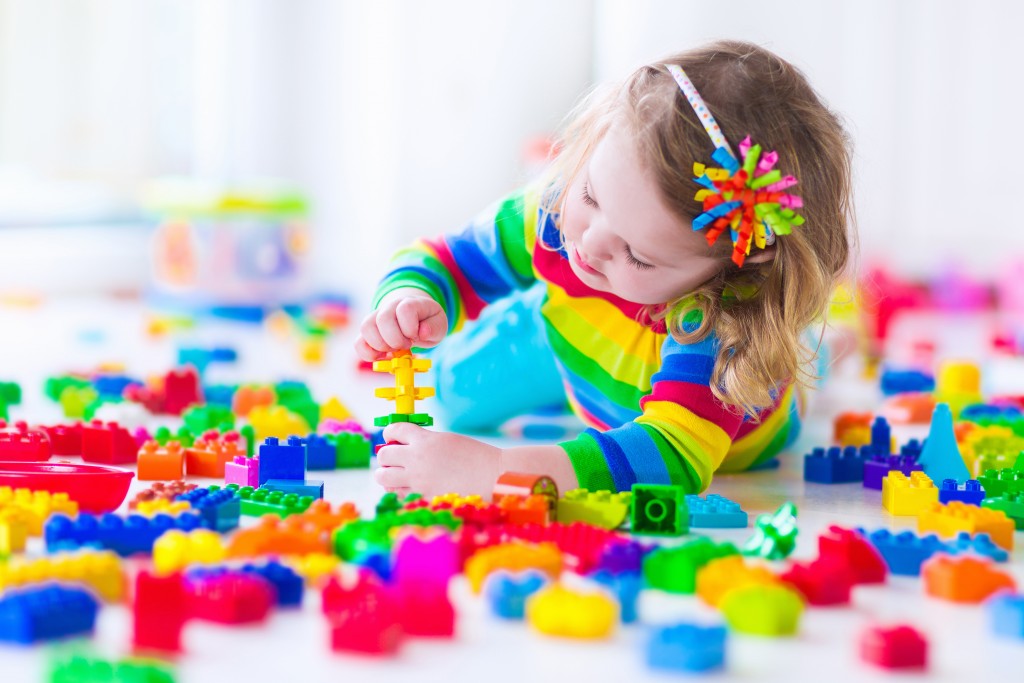 What are the alternatives?

In spite of this, there are some methods of childhood education that successfully combine academic preparation with fun, creativity, and friendship. In Montessori schools, children are able to freely choose activities, like painting or sorting colourful beads. Teachers do not lecture literally, but they present academic concepts, like how to sound out words, by inviting children to participate in one-on-one or small group lessons.

Montessori educators give interdisciplinary lessons examining subjects ranging from biology and history to arts and theology, which they refer to as “great lessons”. Also, some public preschools around the country have adopted the Montessori method.

“I see it as emulating good parenting,” he said. “We try to get them to use their words if there is a conflict. When we’re baking, we have fun with measuring a half cup of flour. We’re not heavily didactic and totally directive, but we are introducing new knowledge and rich language.”

What are the reactions of parents?

One child’s parents said they had chosen Montessori because they wanted a stimulating but “gentle” pre-K experience for their sons.

Other parents are happy to notice signs of growing independence, from tying their shoes and zipping their coats to sharpening a pencil to drawing. In other words, they are not worried if their youngsters need extra time to learn reading, at that age, as long as they progress in other areas.

Education experts assert academics and play don’t exist on opposite ends of a spectrum. Rather, in an effective classroom, they are intermixed.

Last but not least, staff should be considered at least as well as the curriculum. A teacher is a person who shares time and energy with preschoolers. Stimulating environments is their responsibility, whether it’s about playing, counting, drawing or writing.

Did you attend a preschool? If yes, at what age and what are your memories from that stage of life? Do you look at your preschool years more as learning or play-based experience? Should pre-k involve academic training, or they will be just fine solely with socialising activities?