In order to bring parity in educational opportunities, governments all over the world should invest in a uniform pre-K education system for all kids, regardless of their parents’ economic status.

In a neighborhood boasting houses jam-packed with people, some of whom are rich enough to be indifferent to a wasted cup of Starbucks coffee while others are penny-pinchers, there are children who are too excited to start their education. Hence, their parents have started school-hunting. In this process, while low income parents are caught up in comparing and evaluating the affordability of a quality education, rich parents don’t mind expending lump sums for even marginally better facilities and opportunities. To be concise, the economic condition of parents decides the kind of education a child has access to.

In order to bring parity in educational opportunities, the government decides to invest on a uniform pre-K education system for all children regardless of their parents’ economic statuses.

They would eat, play, learn, and be “together” the entire day, which somehow sows the seeds of hope for a more harmonious future fostering diversity. This is ‘equality’, where, everyone, irrespective of their financial situation, is extended the ‘same’ kind of aids and attention by the government for the ultimate goal of creating an educated citizenry. 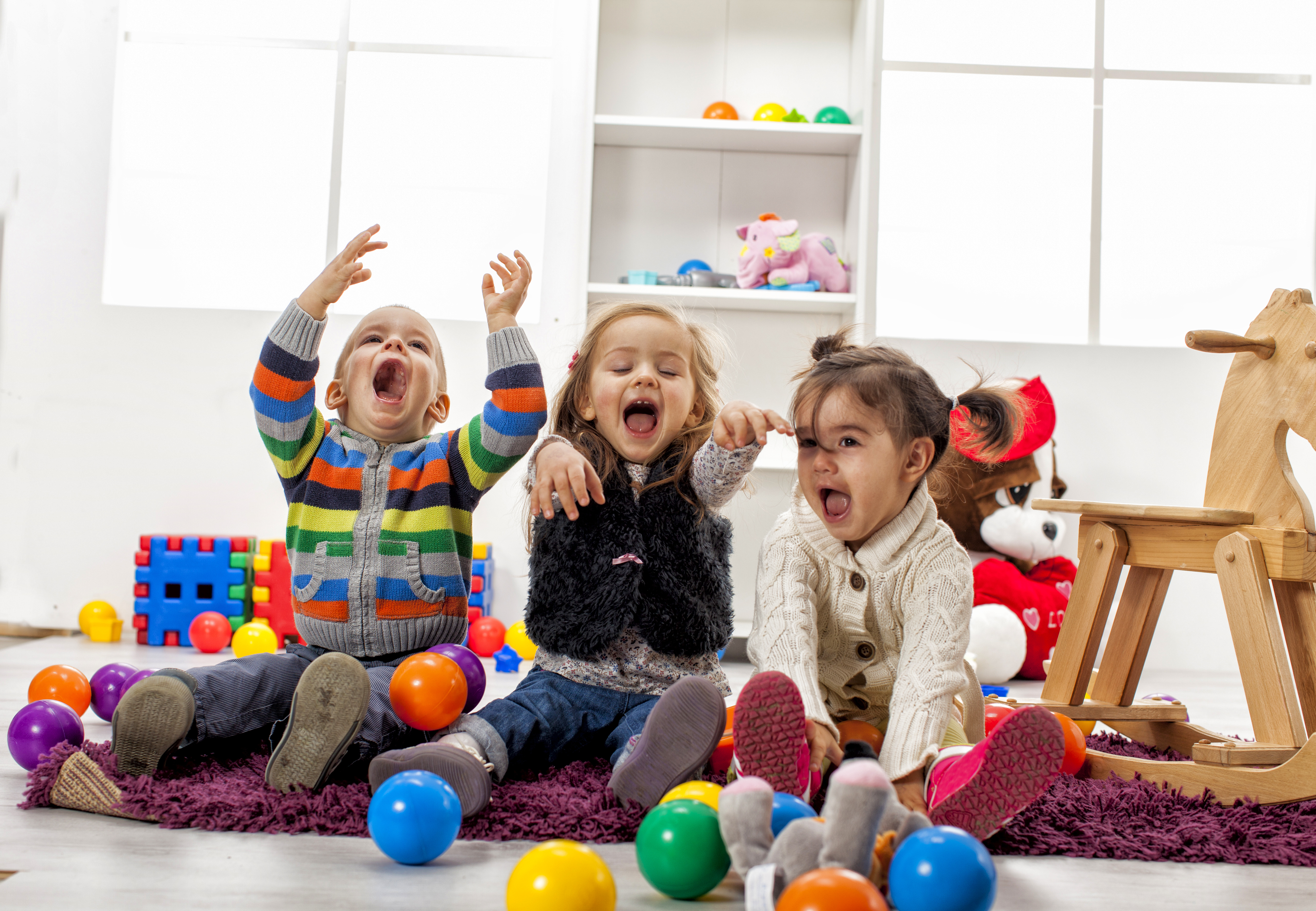 Anatomy of the American Advent

Sounds like America? It is indeed. “The size of your paycheck shouldn’t determine your child’s future,” Obama said. “Let’s make sure none of our kids start out the race of life a step behind.” Obama’s proposal to have a public-funded pre-K education provides federal matching dollars to states with the goal of providing preschool for every 4-year-old. According to three landmark studies that began in the 1960s and ‘70s, children who attend preschool are more likely to graduate high school, become homeowners, raise their own kids, have savings accounts, and own a second car than those who do not.

They also are less likely to receive welfare, abuse drugs, need special education, get arrested or spend time in prison. Therefore, according to the research, every dollar spent on universal pre-K results in a savings to government of $3 to $7 per head.

While the proposal has received overwhelming countenance, it has also been subject to severe criticism that includes sharp remarks questioning the ‘so-called’ long term benefits of universal pre-K education and most importantly, the paradigm shift from equity to equality, which imposes a heavy burden on the already scarce government finances. 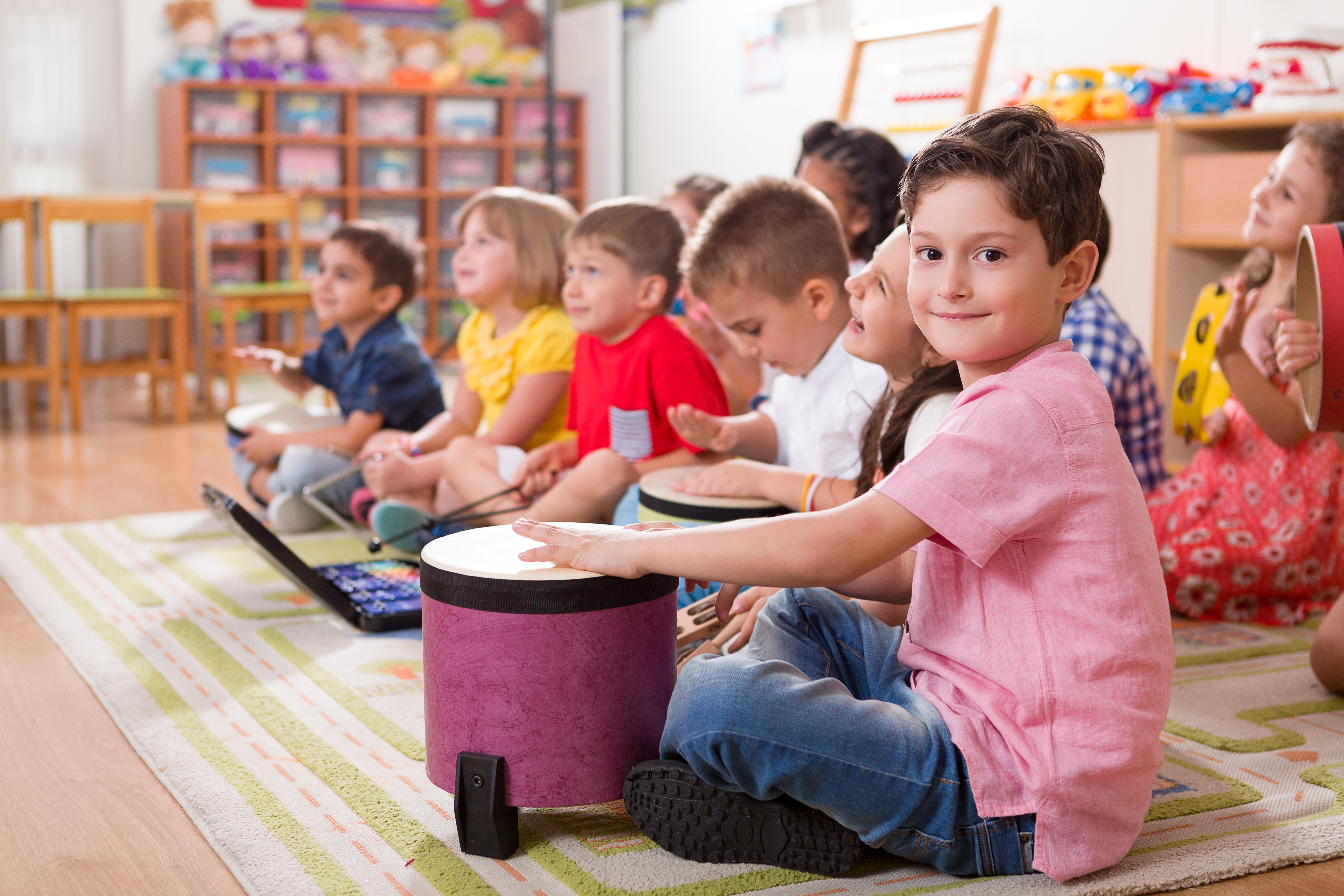 Counterarguments pronounce that a child must receive aid from the government if his/her economic conditions constrict him/her from availing a quality education. In the case of rich parents who can afford their kids all kinds of amenities, public funds should be better diverted to the more needy kids.

Public funding of pre-K education must be based on an inverse relationship, i.e., the higher the economic status of a kid and the lesser the amount of government funding for education s/he receives and vice-versa. They claim that ‘fair’ doesn’t mean giving every child the same thing; it means giving every child what s/he needs. This is ‘equity’; you get what you need, not what everyone needs/gets.

Education is a golden triangle that has 3 corners – quality, diversity and equity. While a universal pre-K would successfully, at least so is supposed, strengthen the first two corners, equity would still be a distant dream.

The target group of public funded pre-K programs must be ‘underprivileged’ students such as those who are poor, speak English as a second language, or belong to communities/localities which are otherwise disadvantaged.

Making an investment in the free education of children whose parents could not otherwise afford it, in the name of ‘equality’ would be divesting the intended and absolutely deserving beneficiaries of the resources they truly must have access to. To cement the third corner, the government must use the principle of ‘affirmative action’ where the slower sprinters in the race are given boosters so that they can be compete well with the faster ones, thus making the competition absolutely fair. Greater opportunities must be extended to the worst-deprived.
The ultimate task of modern education must not be to add water to the ocean, but to irrigate the deserts of those unprivileged.