The Journey of Early Childhood Education Through Time

For over 2,000 years  the issues of “why” and “how” to teach young children have engaged philosophers, psychologists and educators seeking to discover universal laws of child development.

Early childhood education has roots that reach far back into history. For over 2,000 years  the issues of “why” and “how” to teach young children have engaged philosophers, psychologists and educators seeking to discover universal laws of child development. 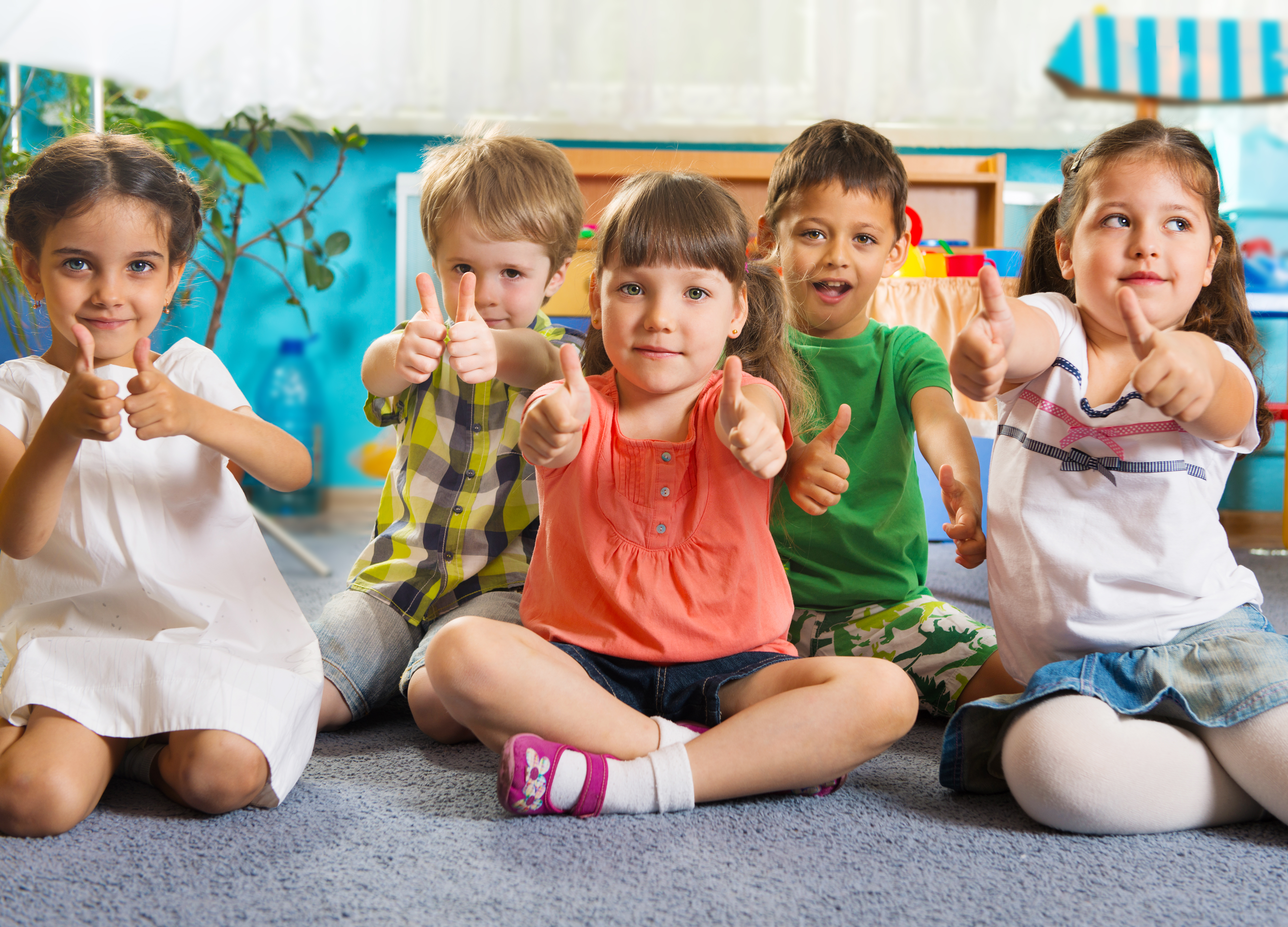 In a Montessori classroom, the main interaction is between the child and the materials, not between the teacher and the child. Initially, the teacher demonstrates the proper use of each set of materials, after which children may work on them individually or in small groups. The teacher’s role in a Montessori school is to observe in order to connect the child with the suitable materials. Children learn through experience, by observing and doing. They practice life skills like buttoning, zipping, cutting, and gardening, enabling children to care for themselves as well as their environment. Learning in the Montessori classroom is cumulative, constantly building on what was learned prior. Activities are primarily individual, and children move around the classroom freely, choosing their own activities. The emphasis is on self-directed learning; children pursue their own interests at the pace that best suits them, rather than moving through teacher-led lessons as a group. Children develop respect for each other and their classroom, placing items back on shelves before reaching for new ones. Their work is taken seriously, and not regarded as play.

High/Scope was founded in 1970 and emerged from the work Dave Weikart and Connie Kamii did on the Perry Preschool Project. High/Scope provides broad, realistic educational experiences geared to children’s current stages of development, to promote the constructive processes of learning necessary to broaden emerging intellectual and social skills. In a High/Scope classroom, students are engaged in learning ‘centers’, including building, dramatic play, math, reading, music, writing, art, science, and motor development. A typical day would demonstrate a three-part process: “Plan-Do-Review.” Beginning with planning, the class and teacher discuss and create plans for a certain play period. Children go about their various activities, (Do) while teachers observe and offer support. The “review” process takes place after the play period, where students and teachers gather to discuss what they have found. This helps children understand their own actions, and enables connections between action and language. Children’s work is proudly displayed on the walls of the classroom.

Developed by Rudolf Steiner (1861-1925) in 1919, Waldorf programs aim to educate the whole child — “head, heart, and hands.” Children in Waldorf schools are allowed to remain ‘childlike’, under the belief that there is a time for every aspect of development, and that children ought not to receive formal education until after the age of 7. Learning is hands-on, achieved through cooking, art projects, storytelling, singing, puppet shows, dress-up, and play. The teacher stays with the same group of children from preschool through eighth grade. The focus in the Waldorf classroom is on sensory exploration and self-discovery rather than formal instruction and merit, helping children develop  a sense of compassion and responsibility. The use of electronic media, especially TV, by young children is discouraged in Waldorf schools. 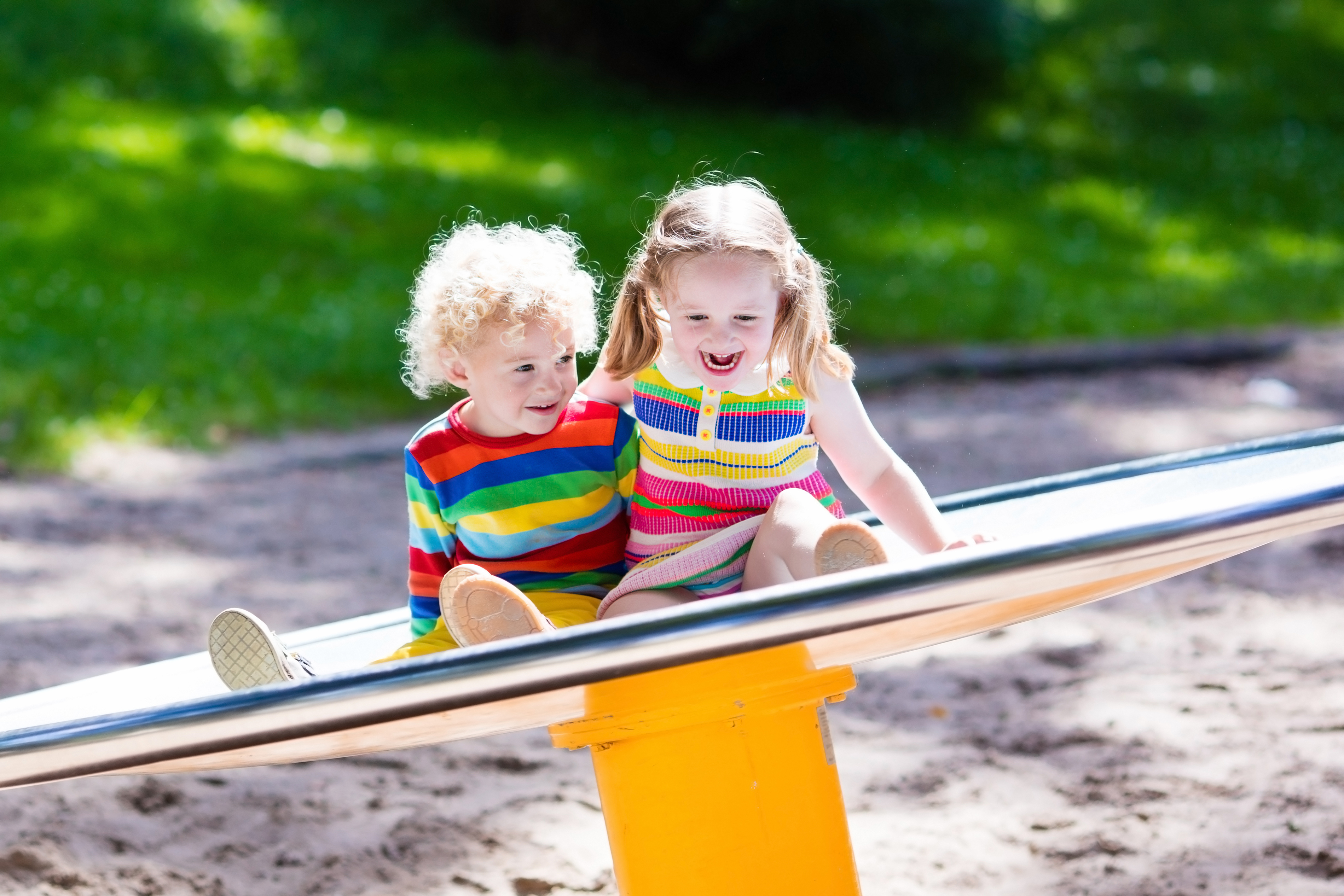 Loris Malaguzzi (1920-1994) founded the Reggio Emilia approach at the Italian city of the same name. The Reggio approach fosters intellectual development through a focus on symbolic representation. The primary curriculum is in-depth project work based on the interests of the children. Children are encouraged to express themselves through ‘natural languages’, including drawing, painting, working in clay, sculpting, constructing, conversing, and dramatic play. In a Reggio Emilia school, educators pay close attention to the look and feel of the classroom, which is often referred to as the “third teacher.” The goal is to create a room that is beautiful, joyful, inviting, and stimulating. Teachers document the children’s discussions, remarks, and activities through notes, videos, and photographs. This makes learning visible and helps parents to understand what their children are learning; teachers get to know the children better; and children see that their work is valued.

John Dewey (1859-1952) and his theory of ‘learning by doing’ influenced this developmental approach. The focus of Bank Street preschools is on a child’s mental, social, emotional, and physical growth. In these programs, the child is an active learner and gains knowledge about the world through experience. Students set the learning pace, and the teacher serves as a guide. Bank Street approach teaches lessons through hands-on activities, such as building blocks, puzzles, clay, and dramatic play. 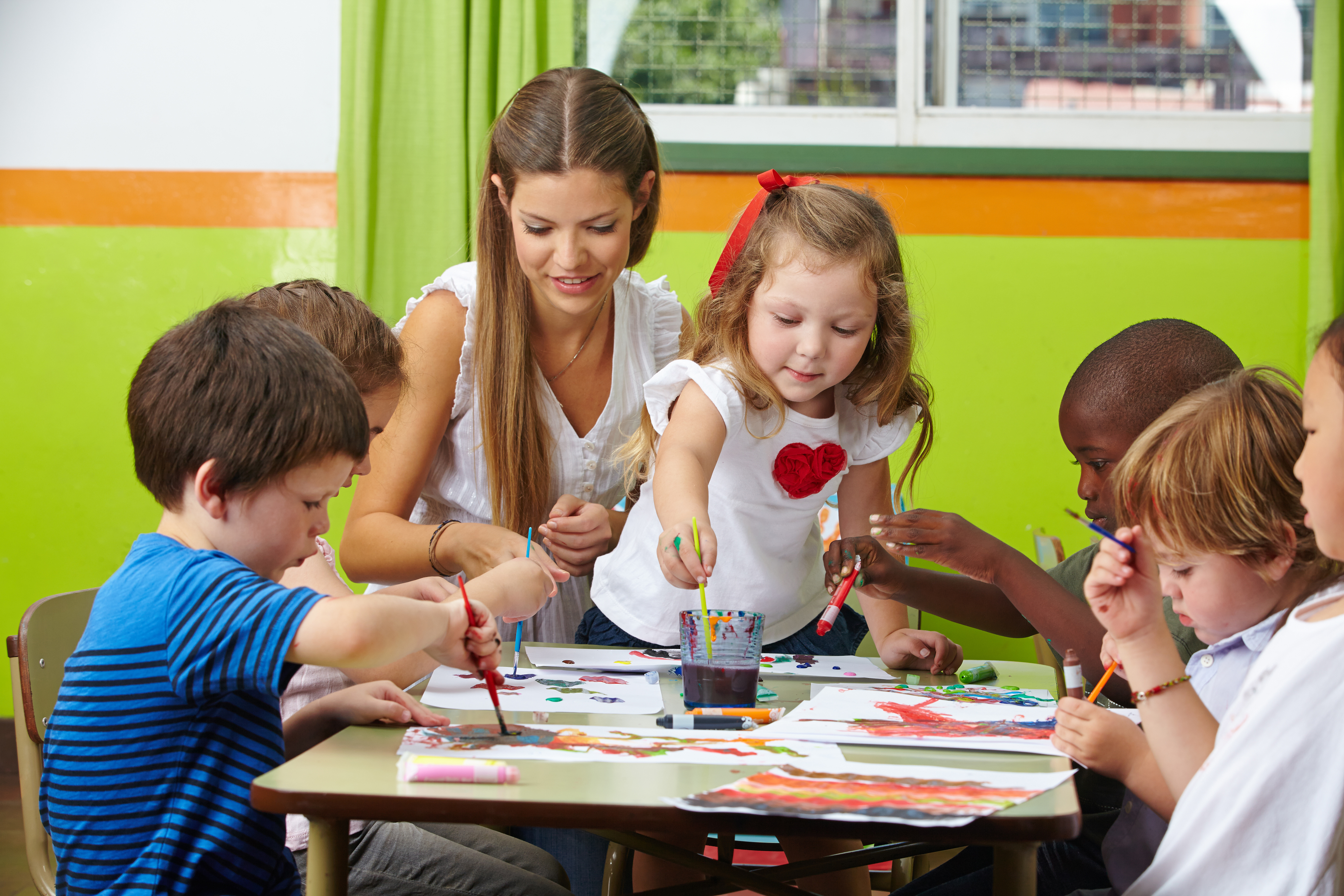 Which Educational Philosophy Is Best?

As the preschool options seem endless, many parents wonder if they will ever be able to choose a program that is a good match for their child. Here are some guidelines to help them in the process:

What type of ECE program do your kids attend? How did you choose your child’s preschool? Share with us your thoughts and experience.

5 Ways to Apply Montessori Methods During Your Summer Vacation