Should Spirituality Be Integrated into Early Childhood Education?

If spirituality would be integrated into early childhood education, it could provide people with a strong moral compass from a very early age.

When the late Serbian Tennis Champion, Jelena Gencic, took an interest in coaching a five and a half year old boy by the name of Novak Djokovic, she certainly used some unorthodox methods. As part of her instruction, Nole had to learn, “at least two,” languages. Those were not his only off-court assignments. He also would listen to classical music and even recited the poetry of Alexander Pushkin to his coach. For a long time, I wondered why Jelena Gencic insisted on such techniques. When the NoleFam is battling back in the fifth set, I was very skeptical if Pushkin would be the magical answer that we are all looking for. However, maybe it is?

Gencic had asserted that the reason for such techniques was to make Djokovic a better person – which goes hand-in-hand in making him an even better tennis player. In a recent interview, after winning the 2016 Australian Open, Djokovic was asked what the secret of his success was. Although it would be impossible to boil this down to a single component, Novak responded with some very constructive advice. He addressed the difficulty for one to separate him or herself privately and professionally. Hence, he stressed the importance for people to surface and prioritize their personal problems – paving a way for them to perform their very best. 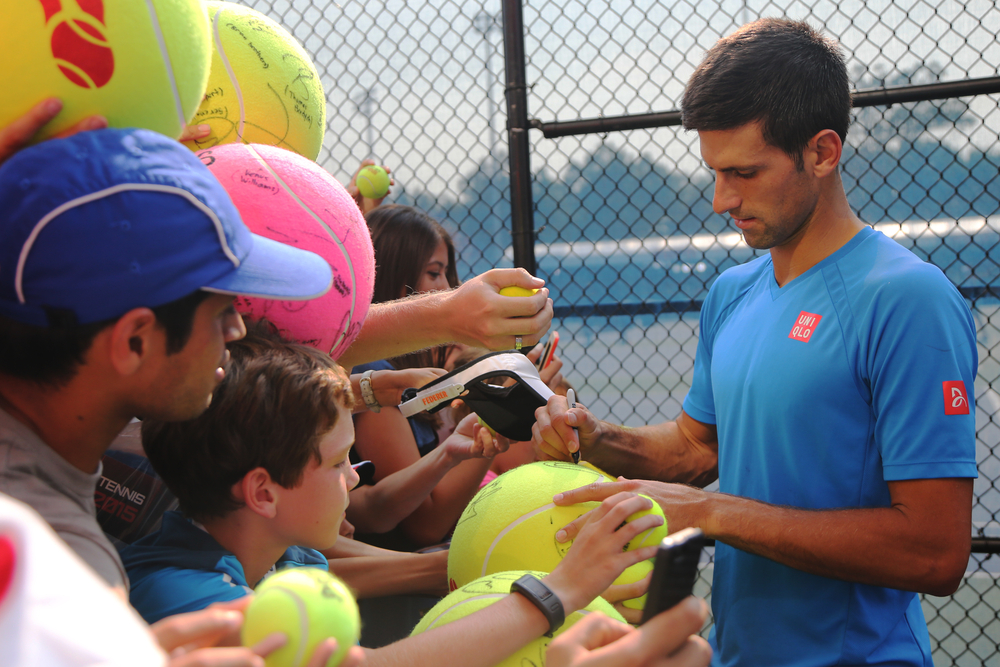 It was for similar reasons as Genic that many instructors have introduced spiritual teachings as part of the curriculum in Early Childhood Education (ECE). While these teachings may not necessarily increase the scholastic aptitude of children, they may contribute to better situating a child for success. One very interesting take on the benefits of religion are the beliefs of world renowned social psychologist Jonathan Haidt – a self proclaimed atheist.

As a teenager, Haidt had contempt for religion. Biblical stories that described God ordering smiting, stoning or genocide only further shocked him. The holy books that he read in college still didn’t make him feel positive towards religion or spirituality. However, in his 20s when pursuing graduate studies, Haidt began studying morality. He thought that religion didn’t have to be ethical, but found that in almost every human society, he found religion to be intimately tied to ethics. Furthermore, his studies have displayed the relationship that people who are spiritual are generally happier than their nonreligious counterparts. Haidt believes that even atheists can learn from religion. It would not be surprising to infer that he would be in favor of implementing such programs into ECE.

Whether or not you believe in God, religions accomplish something miraculous: They turn large numbers of people who are not kin into a group that is able to work together, trust each other, and help each other. They are life embodiments of e pluribus unum (From many, one). 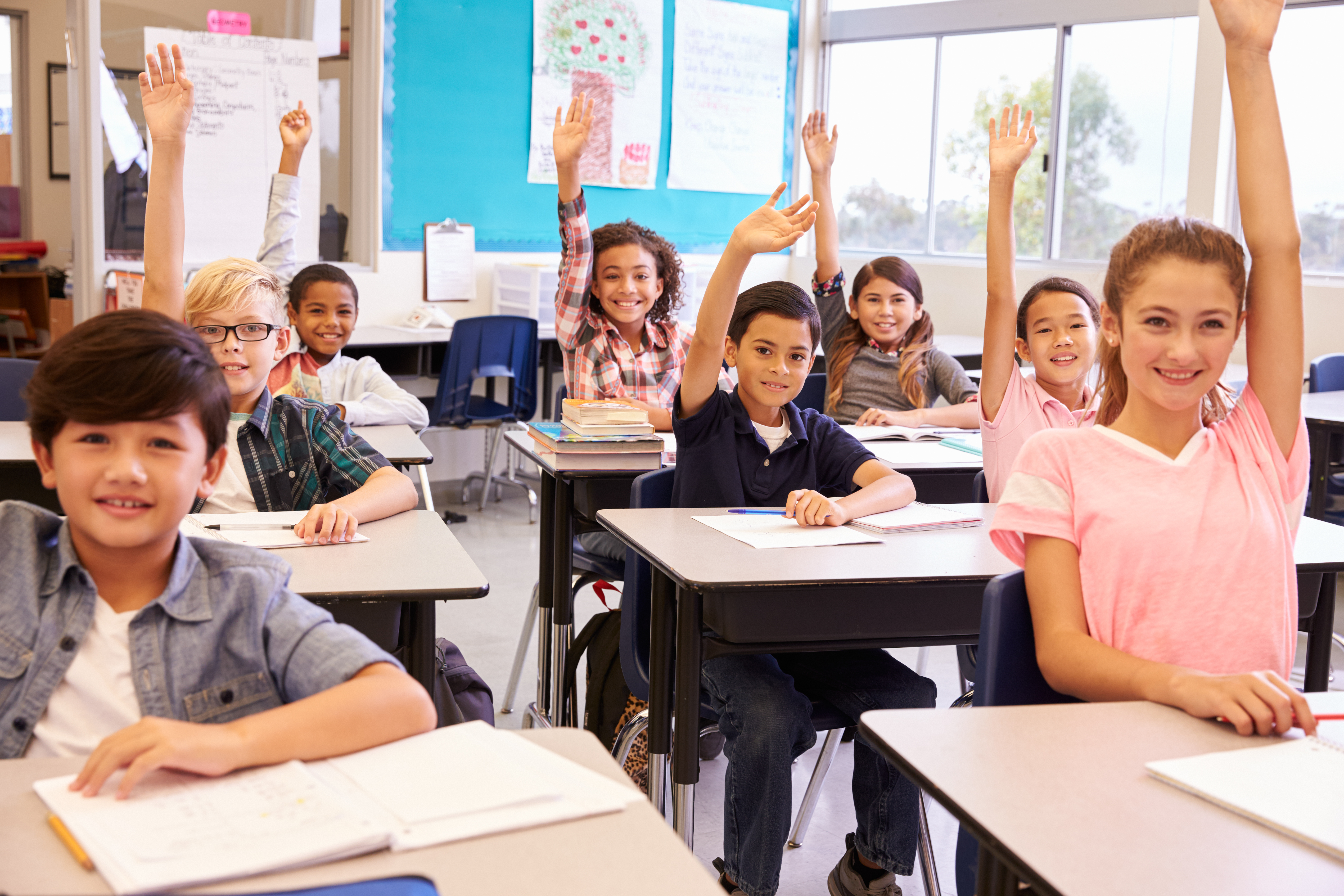 However, there are still many who disagree with Haidt’s beliefs. Biologists, such as Richard Dawkins (author of “The God Delusion”) argue that religions are cultural conventions that are both costly and destructive to the individual. Dawkins believes that the persistence of religion in our society is akin to how a virus finds its way into its host.

Once someone believes that he’ll be rewarded for recruiting converts and punished forever in hell for leaving the church, he tends to do things that help the church, even if they hurt him.

Diverting from the long-term effects of spirituality programs, we will now look at the Pros and Cons of such programs in the short-term. 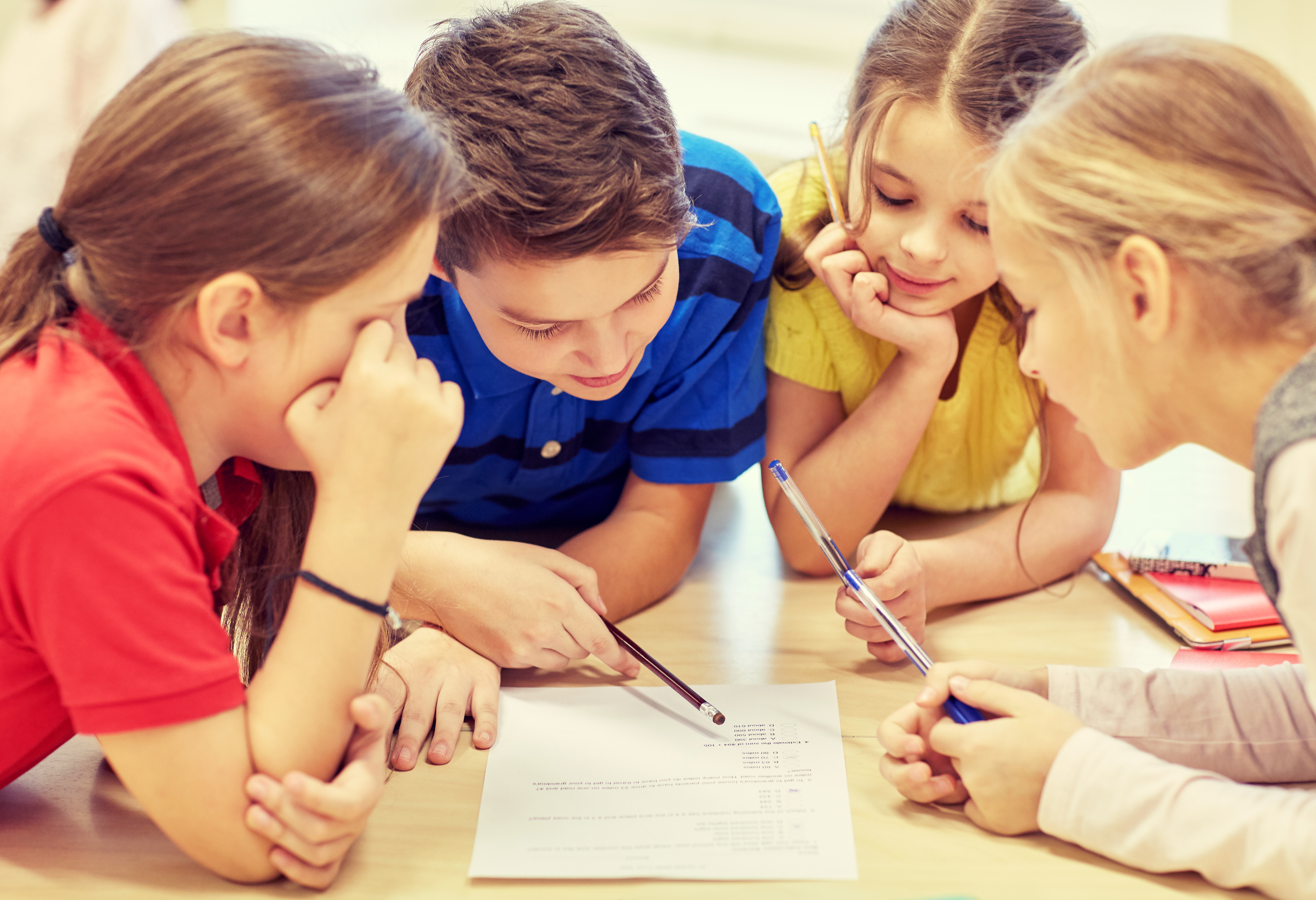 Personally, I believe that spiritual programs could be a very constructive aspect to early childhood education. However, I believe the emphasis of such programs should be on the ethics and morals that Haidt identified. This would provide people with a strong moral compass from a very early age, and help them, as Jelena Genic would say, “become better people.”