Many experts agree that coding can and should start young. Until recently, however, an age limit had been effectively imposed by the skills, especially reading and writing, required by the most common programming languages. With that in mind, researchers  at the MIT Media Lab have created ScratchJr – a basic computer coding app they say is the first designed specifically for children as young as 5.

Kids who haven’t yet learned to read can use the app to craft their own interactive stories and games by simply snapping together colourful graphical blocks, much like LEGO bricks or puzzle pieces, without any of the obscure punctuation and syntax of traditional programming languages. ScratchJr is available as a free app for both iPad and Android tablets.

People view coding as a narrow technical activity, a valuable job skill useful for only a small subset of the population but Scratch aims to make coding accessible and appealing for everyone, says Mitchel Resnick, the LEGO Papert Professor of Learning Research at the MIT Media Lab and director of the Scratch Team.

The original Scratch programming language is already used by millions of older kids, but it was too complicated for younger kids. Therefore, the Scratch team redesigned the interface, simplifying it in order to make it more accessible to younger kids and ScratchJr was launched. Platform is the product of a collaboration between the DevTech Research Group at Tufts University, the Lifelong Kindergarten Group at the MIT Media Lab, and the Playful Invention Company.

How Does ScratchJr Work?

Through moving and interacting with the library of kid-friendly characters, children will begin to understand how the commands they put together impact the activities on the screen. Users can move characters in any direction, have the character speak, record narration, and choose to hide or show the character. Users can also add customized backgrounds by importing their own photos and change the look of a character using visual editing functions. These technological tools have been inspired by the best kindergarten materials (blocks for building, crayons for drawing, dolls for role-playing, tiles for making geometric patterns), with the aim to allow children to express themselves creatively on the computer. In addition, children can share their interactive stories and games on the Web and engage with other kids in an online community that provides inspiration and feedback. 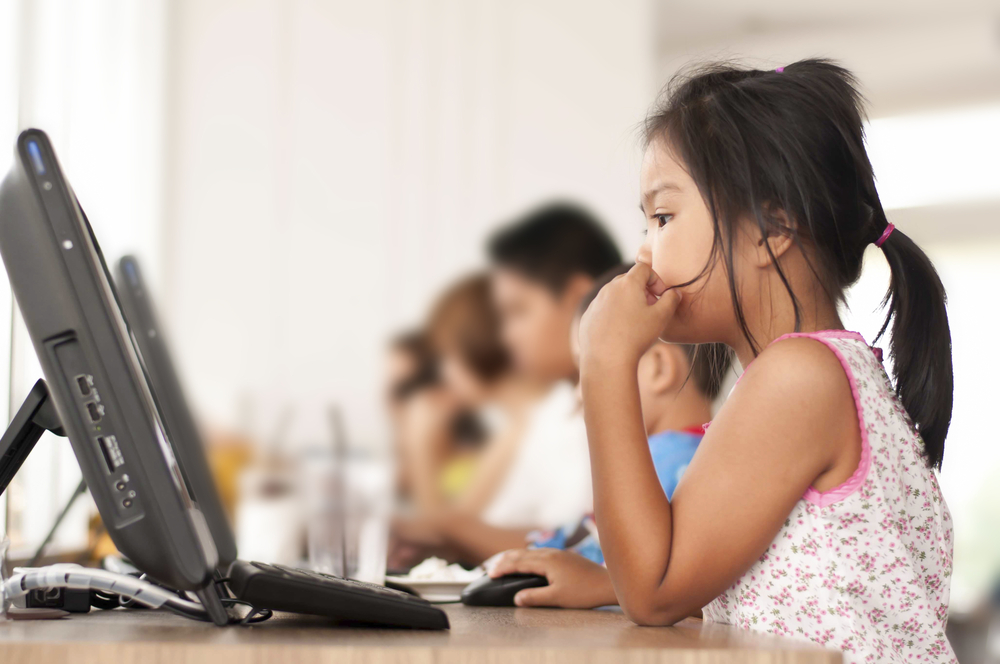 According to Resnick, in most places where technologies are being used in education today they are used simply to reinforce outmoded approaches to learning.  Both Scratch and Scratch Junior are projects of Resnick’s Lifelong Kindergarten research group, focused on developing new technologies and activities that, in the spirit of the blocks and finger paint of kindergarten, engage people in creative learning experiences. In this way the group hopes to realize what they consider the greatest potential of technology in the educational context.  If creative approach to learning has been so successful in kindergarten, it should be applied in other parts of the educational system as well.

He believes that digital technologies, if properly designed and supported, can play a transformational role in education and extend the kindergarten approach, so that learners of all ages can continue to learn in the kindergarten style  and continue to develop as creative thinkers.

What Makes for Good Learning Experiences?

Research has shown that many of our best learning experiences come when we are engaged in designing and creating things, especially things that are meaningful either to us or others around us. In addition, coding allows kids to learn a new method of communication and expression. Coding teaches problem solving and analytical skills that force children to grow intellectually and think outside of the box. As young children code with ScratchJr, they also use math and language in a meaningful and motivating context, supporting the development of early-childhood numeracy and literacy. In other words, children don’t just learn to code, they code to learn.

Computers are not just information delivery devices and communication enablers. They are also a medium through which people can create, express and share their creations with others. If we want to take advantage of new computational technologies we need to preserve the creative thinking mindset that is natural to kindergartners. They are quick to find smart solutions to problems that remain unnoticed by  people with a fixed mindset. 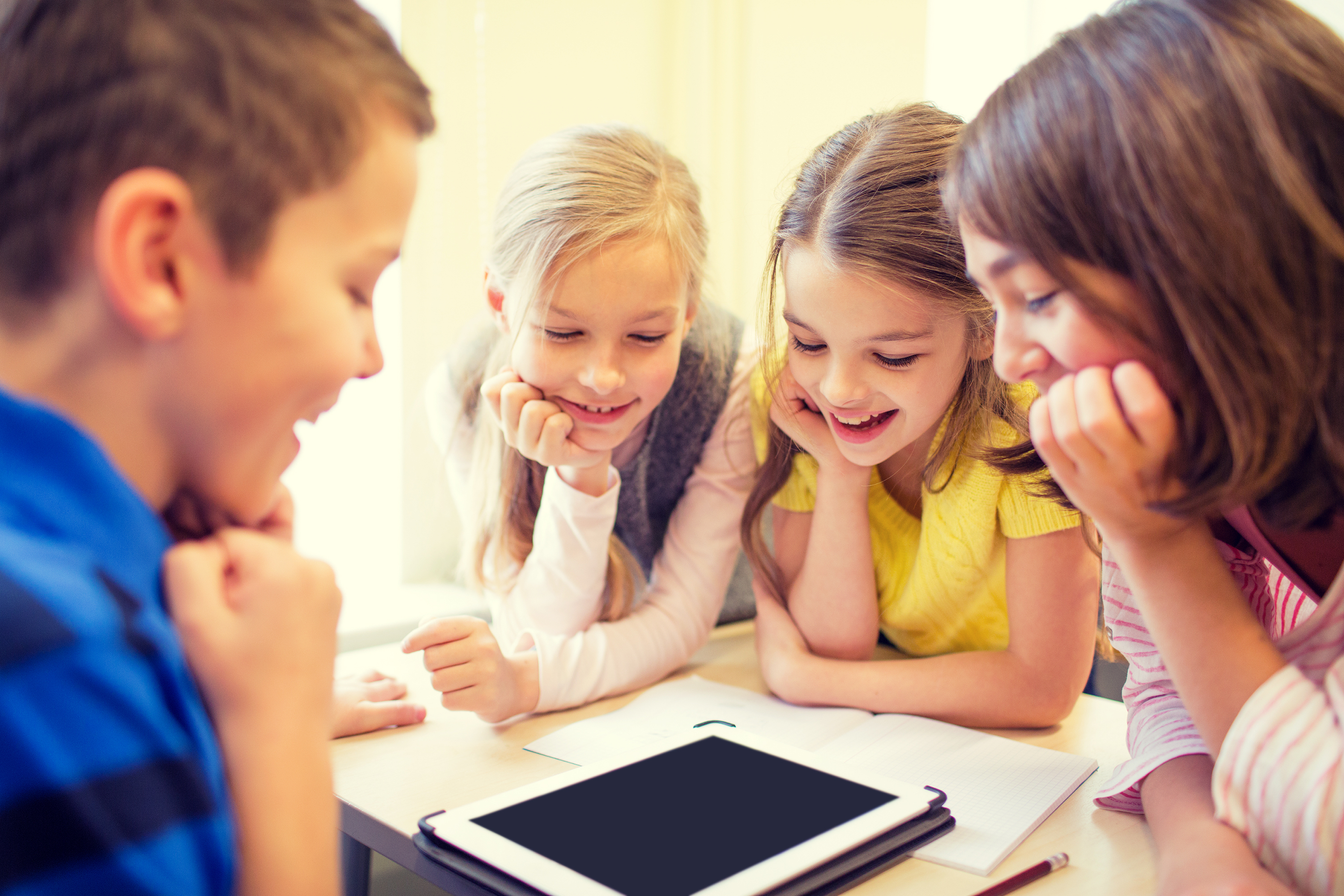 How to Get Kids Excited about Coding

One of the most distinctive features of ScratchJr is that young learners can use the app even before they know how to read. This creates the potential for children even younger than ScratchJr’s specified age range to get a jump on learning code. The action of using digital blocks, photos, and backgrounds to make meaning can serve as a new method of creative expression for young students, and can add to the choices for multimodal play in both classroom and home settings. Unlike traditional programming  where it can take days of coding just to get something to move around on screen ScratchJr lets children see pretty good results almost instantly, which then pushes them forward to develop their coding skills further.

The Lifelong Kindergarten Research Group’s mission is to nurture “a world full of playfully creative people who are constantly inventing new opportunities for themselves and their communities”. ScratchJr does this through early hands-on exposure to coding and computational thinking. The idea behind ScratchJr is to provide young children with opportunities to work on projects, based on their passions, in collaboration with peers, in a playful spirit. It helps them prepare for a world where creative thinking is more important than ever before as well as see computers as the valuable learning tools they are rather than merely fun playthings.

Do you think it’s important to introduce children at an early age to the world of coding? Are your kids familiar with ScratchJr? What sorts of projects have they made with this app? Share with us your stories and experience.