It is not just access to early childhood care and education that we need to be worrying about, but also the quality of that care.

In spite of the differences in education, culture, and economics across the globe, one thing remains clear in every community: quality early childhood care and education yields countless positive cognitive, social, and emotional development effects. Since the 1930’s a growing body of evidence demonstrates that investing in the first five years of a child’s life has lasting effects, more so than just health or financial interventions alone.

Unfortunately, in spite of understanding the importance of early childhood education, there is a disparity in who has access to it. Further, there is significant research demonstrating that it is not just access to early childhood care and education that we need to be worrying about, but also the quality of that care.

Economics not only impact which children are available to access early childhood education programs, but the quality of the programs that they are accessing. Generally speaking, early childhood educational programs in nations with higher incomes result in average positive impacts across cognitive, social development, education, and health changes that were approximately 20 percent higher than those in lower-income nations. 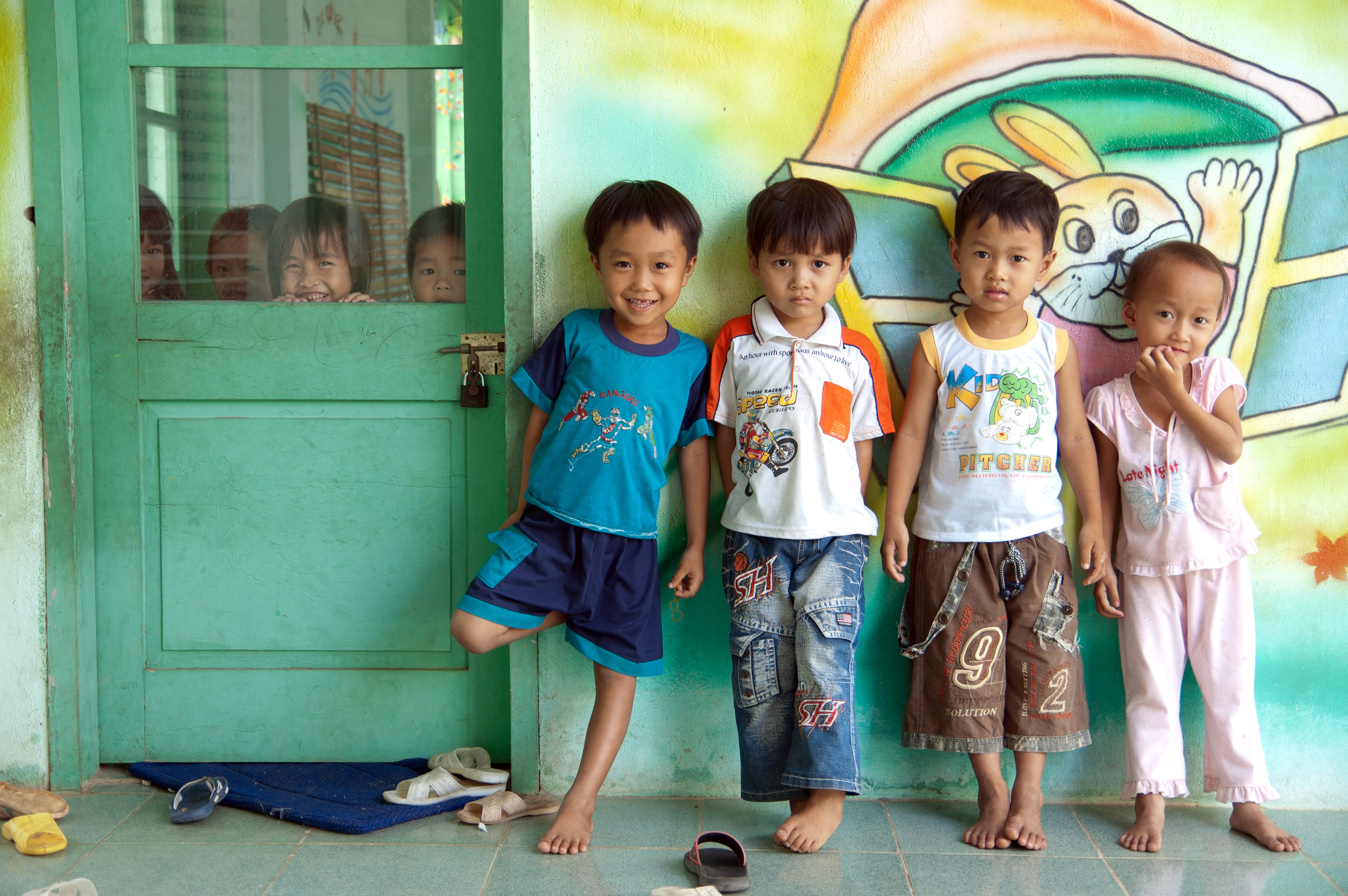 The disparity between higher and lower income nations is likely the result of the difference in quality between the interventions that are possible for children in the different economies. This idea has since been verified in more controlled settings. In Mauritius, for example, a randomized trial between high-quality and average quality early childhood education showed that all received positive benefits, but the higher quality interventions resulted in more positive early cognitive effects and reductions in later conduct disorders.

The Acess to ECE: Race Issues

Race is another critical indicator of the likeliness of a child to access high quality early childhood care. In the United States, for instance, of the children who do have access to educational programs, Hispanic children are more likely to access high quality programs than black children. Unfortunately, black children in the United States are least likely to be in a high-quality setting and most likely to be a low-quality early childhood program. Comparing the United States against other nations in educational performance reveals that the nation’s lackluster performance on testing is not due to economic diversity alone, given that many poorer nations outperformed American students. That suggests that the racial disparities, often resulting from racial residential segregation, are in part to blame for the nations performance as a whole. 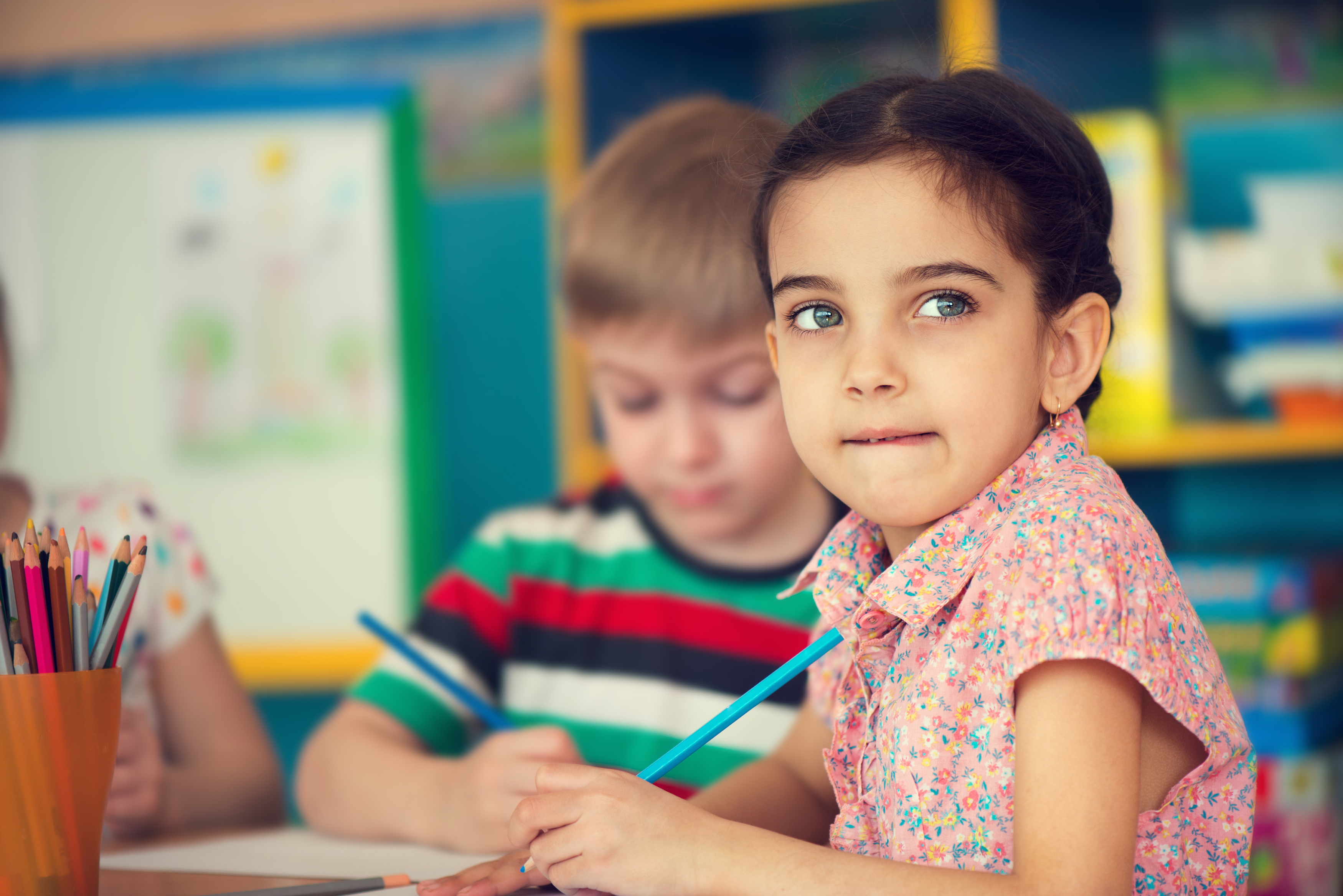 So why does this need to change? Focusing on early childhood education has demonstrated marked improvements in the lives of children across the globe. Countless studies have demonstrated that effective early childhood education results in both short- and long-term effects on intelligence, subject matter knowledge, social behaviors, executive functions, delinquency, crime, and mental health including depression. In addition to all of these benefits for the children, prior research (most of which has focused exclusively on the United States) highlights the value gained from early childhood care and education.

Benefits of an Improved Access and Quality of ECE

Improved access and quality of early childhood development programs is correlated to an increase both short-term gains for maternal employment and long-term gains for the child’s subsequent earning potential. This result was particularly important for low- and middle-income families. Increasing pre-kindergarten enrollment from 25 to 50% would have a cost-to-benefit ratio between 6 and 17 to one based solely on earnings increases. The true benefits would likely be even higher, given the reduction in costs associated with grade repetitions for low-performing students, reduced need for costly special-education programs, and reduced pressure on the criminal justice and healthcare systems.