Preschool Programs: Worth It or a Waste of Money and Time?

It is time for questioning the real effectiveness of preschool programs and the impacts it proposes to have on children’s lives.

The reality we have been living in is that of a highly competitive world: jobs are becoming each time more scarce, and the market is increasingly demanding a more skilled labor force. As a result, preparation since childhood has become more and more usual among parents’ mindset.

As far as this goes, elementary school and beyond are demanding students to be as more skilled than never, what leads to preschool programs being increasingly focused on getting children ready for this stake which has been put upon them, and to kindergartners often foregoing play-time in order to work on reading and writing.

However, it turns out that it is a profoundly complicated question whether pre-K really help kids perform better over their academic careers, and new research is published monthly on the effectiveness of preschool programs and the best curricula for young learners.

What Does the Latest Research Tell?

A research from Vanderbilt University trailed a group of thousands of students who were enrolled in universal preschool programs through third grade, and found out that those who attended the preschool program scored better on tests such as math and literacy, and that they were better prepared for kindergarten and had more positive interactions with their peers compared to those who didn’t attend preschool, as in accordance to what kindergarten teachers reported. These results were also shared by Headstart programs across the country.

An interesting observation to be made, in addition, is that both studies find preschool programs are highly relevant for children who come from low-income conditions or from immigrants families.

What Are the Implications to These Results 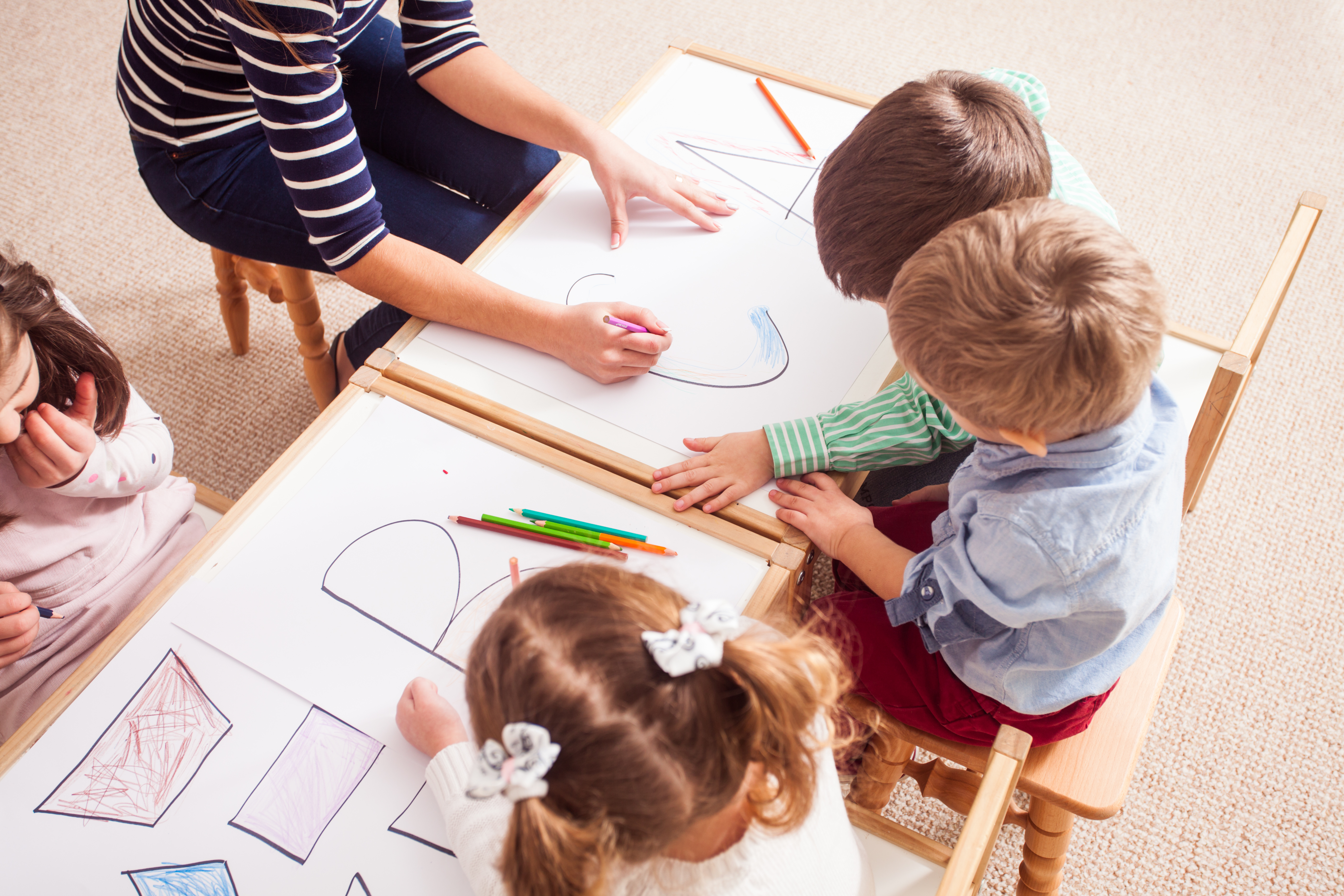 What Other Studies Suggest

A longitudinal study trailed almost one million children in North Carolina who attended state-funded preschool programs from 1995 to 2010, being through fifth grade when they were initially followed by researchers. It was then found out that students who attended preschool scored better on reading and math tests throughout elementary school.

Where Lays the Difference

The key to what differs both researches seems to be on quality. That is, a high-quality curricula in preschool must include student-directed learning, open-ended play, physical activity and personal connections with teachers. Without these attributes, therefore, the positive effects of preschool are likely to fade in later school years.

In other words, in the Tennessee pre-K program, students spent 25 percent of each eight-hour day in transition between activities, with the most common learning activity being whole-group instruction, where one teacher lectured to the entire class, while only an average of 15 minutes per day were spent on the playground or in a gym.

However, students who took part in the North Carolina program experienced something quite different: infant day care with developmentally appropriate care through age 5, meeting the attributes for a high-quality curricula with low class sizes, plenty of time for free play and little whole-group instruction. 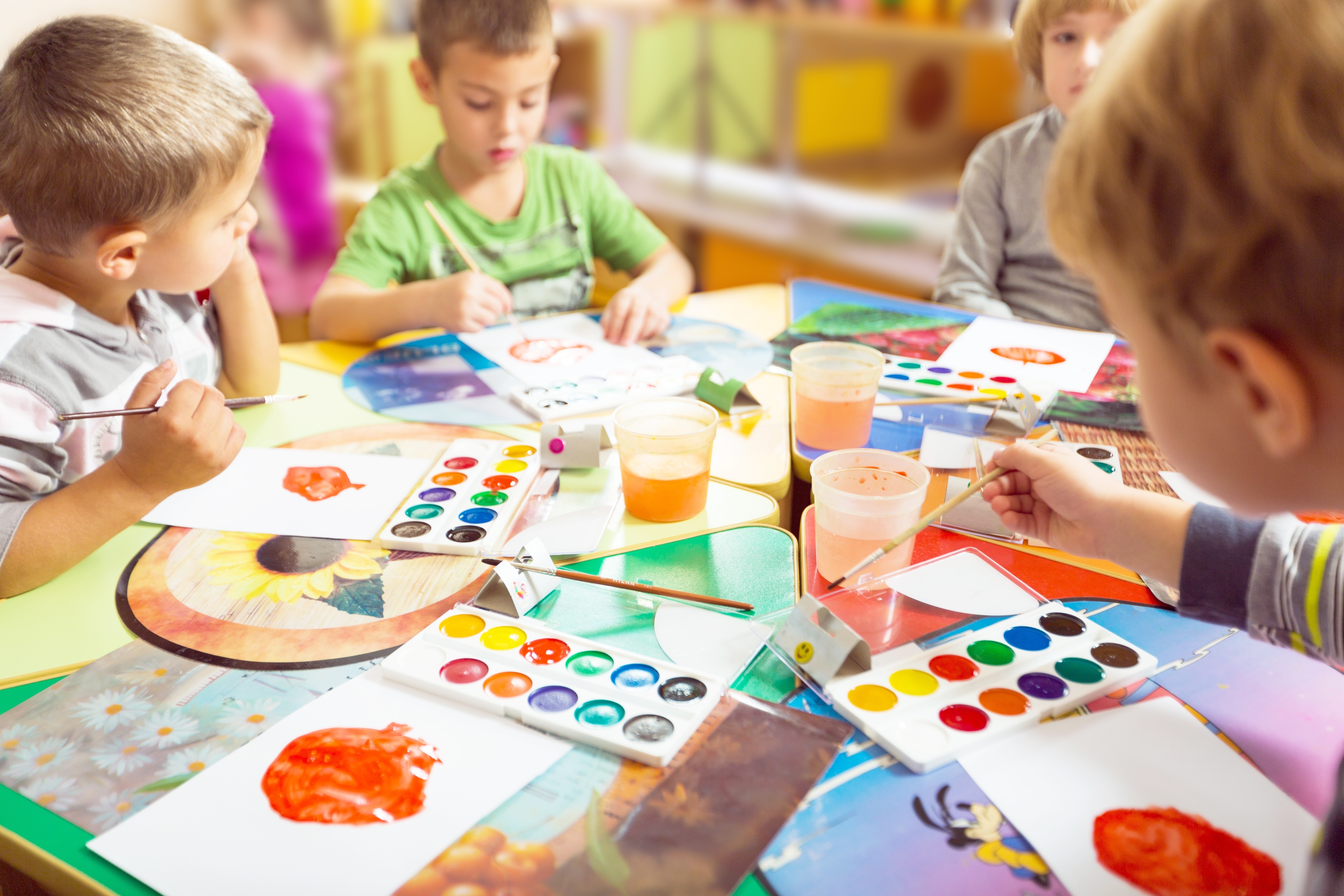 Benefits of a Less-extensive Preschool Program

It is true that the the far-reaching North Carolina program showed great results over students’ lifetimes, but researches also points out that less extensive, high-quality pre-K programs are also able to produce positive outputs. An analysis revealed that preschools which had free play as their focus encourage literacy skills like recognizing letters and numbers, understanding the elements of spoken language, writing skills and remembering lists of sets of objects. Another meta-analysis suggested that children who attended preschool programs with an emphasis on social and emotional development were less likely to engage in antisocial behaviors like breaking the rules, physical aggression, cheating and stealing later in life.

What to Conclude of All This?

Preschools are really able to produce positive impacts on the lives of children all the way to adulthood. Nonetheless, certain details are required for these successful effects to flourish: strong bonds between students and teachers, student-directed learning, free play physical activity. These are the things which really matter.