I personally chose Montessori pedagogy for myself, my son and my family. I am convinced that this is the best pedagogy that I could apply. Great ideas are the greatest when we can live them. The most we can do is take care that we live our life properly and the best we can, and to give freedom to our new generations – the children, and teach them responsibility. We don’t do that just as parents, but as everyone who makes up the global society.

I present you with 10 reasons for Montessori!

1. Universality – of time and space

The Montessori method is UNIVERSAL, in terms of time and space.

Montessori is the same in every corner of our planet, in every time period. Namely, »to the degree which Montessori theory and practice is based on universal principles of human development, it will be able to endure in different times and historical conditions.« The principles of Maria Montessori survived the test of time, and not only that – time has been validating them more and more. Contemporary research in the field of neurology proves the claim about the absorbing mind –  »the physiology of the child’s brain is changed through interaction with the environment in certain stages of development«.

The Montessori method is EFFICIENT and EFFICACIOUS.

In the Montessori pedagogy, there is a term called  »normalization«. It is fascinating how quickly a child  »calms down« when in a Montessori environment. It is as if Montessori has a  »secret key« for the child. Montessori pedagogy understands and knows the child, and opens a door to a fulfilled and lively pre-school age.  Parents all over the world are impressed by the benefits offered to children by Montessori education. The Montessori method helps us to raise calm, capable and confident children from the very beginning. For me personally, the Montessori method helped me overcome many »problems« and dilemmas I had about raising a child. Sometimes it might seem to you: so what – it’s just one shelf and one wooden toy – but when you see the difference in behavior, it becomes clear to you that Dr. Montessori has managed to discover something new, that was eluding others, after all. 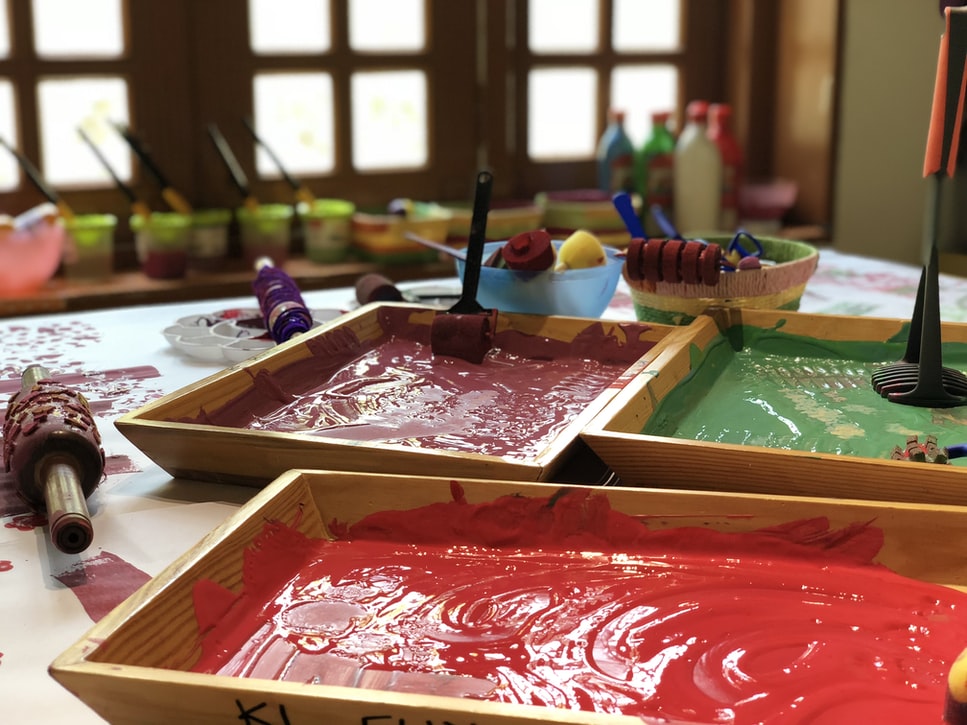 The Montessori method is sustainable in multiple ways. Not only does it teach children to learn about nature and live at peace with it, but it is also environmentally conscious and economic – the materials used are primarily wooden, but they are also harmless and have not changed for longer than 100 years. The sustainable development goals are also known as global goals. It is a universal call for action to eradicate poverty, protect the environment and ensure peace and prosperity for all. The Montessori method perfectly matches this global strategy, because it calls for peace and equal opportunity in education.

Montessori pedagogy has the child in its core, and it is entirely adapted to the well-being of children, mothers, caretakers, teachers and the family, and thus the entire society. The Montessori method understands that every child is an individual who will make a unique contribution to the world. The goal of the education program created by Maria Montessori is »the development of a complex human being, focused on the environment and adjusted to their time, place and culture«.

Montessori pedagogy »responds to universal developmental needs. People have tendencies toward certain types of behavior: exploration, orientation, order, imagination, manipulation (with hands), repetition, precision, error control and communication. It is necessary to constantly encourage children’s natural behavior, which leads to adapting to society and the ability to change society.»

5. Timeliness – being adapted to the development

Montessori pedagogy is unique for recognizing stages of development. Relying on periods of development and releasing natural human energy, while encouraging inner motivation, result in the greater intellectual and social progress of children.

The Montessori approach helps a child develop a complete personality. 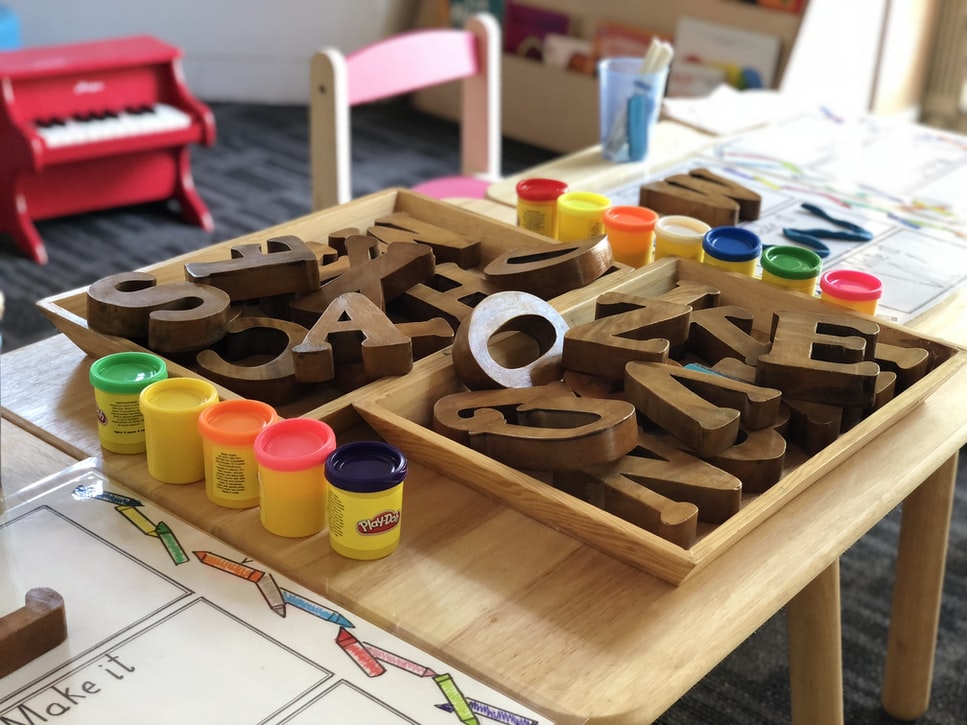 Montessori does not cease to inspire.

6. Progressiveness – ahead of its time

A method that was created 100 years ago is, believe it or not, often ahead of its time.

»The work of Dr. Maria Montessori is as revolutionary today as it was a hundred years ago, as the situation in education changed very little or not at all. The education reform of this exceptional woman is as relevant in this century as it was at the beginning of the last one. Instead of being free and active with their spirit and body, children are trapped by desks, TV programs and computer games. Unity of spirit and body, that natural driver of progress, is so impossible to achieve, and human potential for development remains unused.«

7. Influence – on the child, family, society

If we apply Montessori, we will influence how the world will look like tomorrow. Imagine if all children were raised with love and freedom, learning about respect, wouldn’t humanity have a complete renaissance?

Methods come and go, and this method is enduring the test of time. Like a real scientist, Dr. Montessori came to certain conclusions based on observations. Even though she did not have the technology we have today, neurological research has confirmed that children have the ability to change their brain physiology. A pedagogy which gains value as time passes, and which is confirmed by practice and science, is certainly one to be recommended. 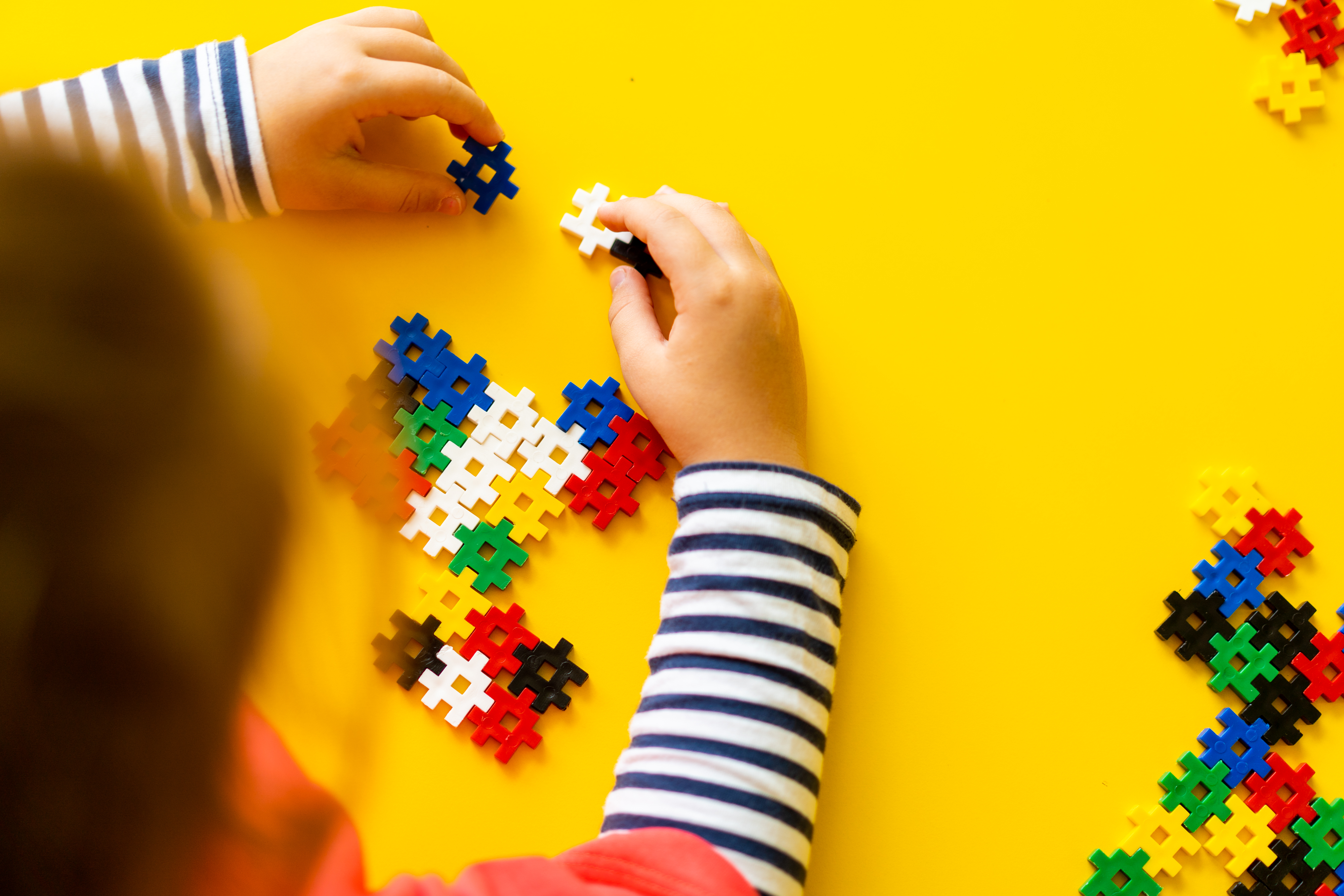 Montessori pedagogy is unique for recognizing stages of development.

Montessori does not cease to inspire. Me and a million moms all around the world were inspired by the Montessori method, and it encourages us to raise our children in a way that will make them satisfied and happy because children raised according to the Montessori method are happy and satisfied. What also inspires is the fact that everything we like is actually the idea of one woman, a great lady with a big heart and a sharp mind. Only the ones who understand children can change the world.

Despite the perception that this method is rigid, I learned that it was otherwise. Like all great philosophy, the Montessori pedagogy has its basic postulates and basic principles. If we understand that it is important to know what is important to a child, and to provide them with it at the right time, to not limit them needlessly and to respect them above everything else, we are already applying the Montessori method!

I recommend the Montessori method from the bottom of my heart. Good luck on your journey to discover your child and the secret of your and their childhood!

About the author: Tijana Adamov Ignjatović, founder and director of CSR Concept Incubator ŽutePatalone @zutepatalone intended to create CSR concepts and founder of the Initiative for Childhood Research whose goal is to establish the first Childhood Research Institute.