The Long-term Benefits of Education as a Crime-prevention Measure

Education, always has been, and always will be, the most effective way to combat adversity. Rather than harshening laws to prevent people from making mistakes, we can encourage them to become productive members of society by providing them with the education and training.

Increasing crime and murder rates are one of the biggest problems in today’s world, and as a result, more and more money and resources are being fuelled into correction facilities and measures dealing with crimes and the consequences of such things. In contrast, funding towards education, particularly early childhood education and development is deteriorating at an alarmingly rapid rate. Budget cuts target educational facilities before any other sectors, as the prevalent thought in society is that safety and protection are the top priority. Many fail to realize that by putting more funding and resources into early childhood education programs, and education programs in general, we will be both reducing future crime rates and saving money, contributing to society as a whole.

Studies have been done to determine whether education really does make children less prone to commit crimes as they get older. One study focused on 3 and 4-year-old children that were enrolled in an education program for 15 years. It found that children who didn’t participate in the preschool program, who therefore missed out on some important opportunity for early childhood development, were 70% more likely to be arrested for a crime by the age of 18. This shows that early childhood education and development is integral in ensuring the mental health and development of children, and helping prevent crime at later ages.

Early childhood education also plays an integral role in the mental health development of children. During the first three years of a child’s life, they develop their cognitive and behavioural traits, many of which are the threshold for their future personality traits. In particular, children learn skills regarding how to tackle problems and confrontations, and in these periods of a child’s life, exposure to a safe learning environment is integral in helping them develop safe and un-violent methods of confrontation. For instance, if a child is having struggles cooperating and is acting out, if they are participating in early childhood education programs, they would have access to teachers and instructors that would help the child channel their frustrations and negative energy into productive actions that would simultaneously teach them how to control their anger and discomfort. 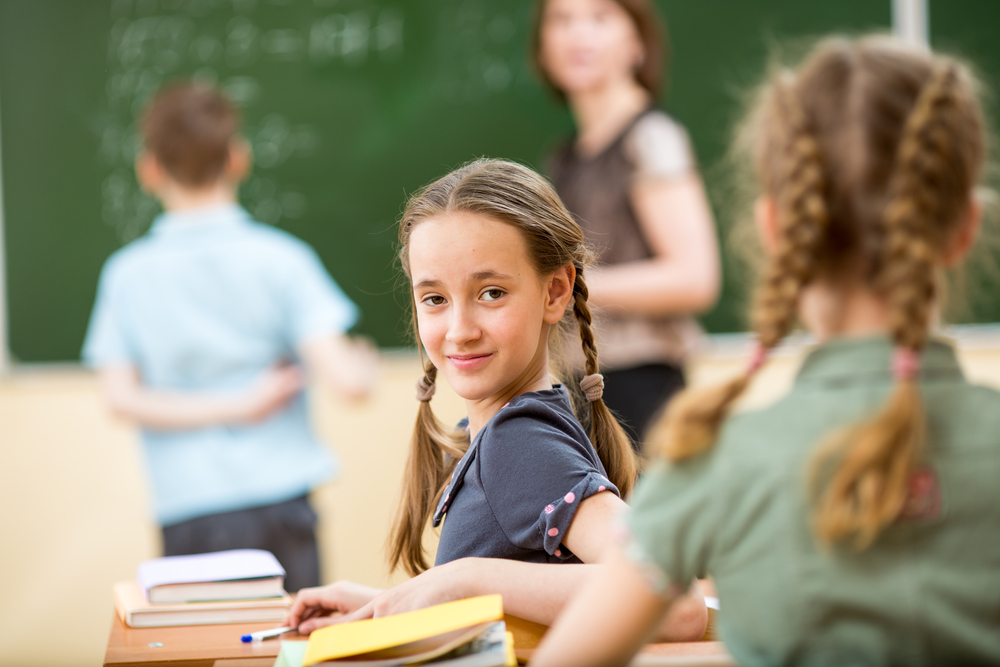 Such behavioural and characteristic traits are integral in a child’s mental development, and will act as the threshold for their mental development as they age. If a child grows up in an abusive and violent environment, and does not have access to any educational support, their chances of becoming juvenile delinquents and potential criminals are much higher.

In our society, most of the time, when issues of crime prevention are brought up, the first line of defense and retaliation is a reactive measure to a crime or a series of crimes. For instance, when looking at the increasing numbers of substance abuse in many communities, the first method of response is often finding a way to harshen punishments and penalties to discourage substance abuse. If not finding ways to stricken punishments, the next focus goes towards finding ways to restrict access to such substances, another preventative measure that focuses on preventing the action, not the motivation behind the action. 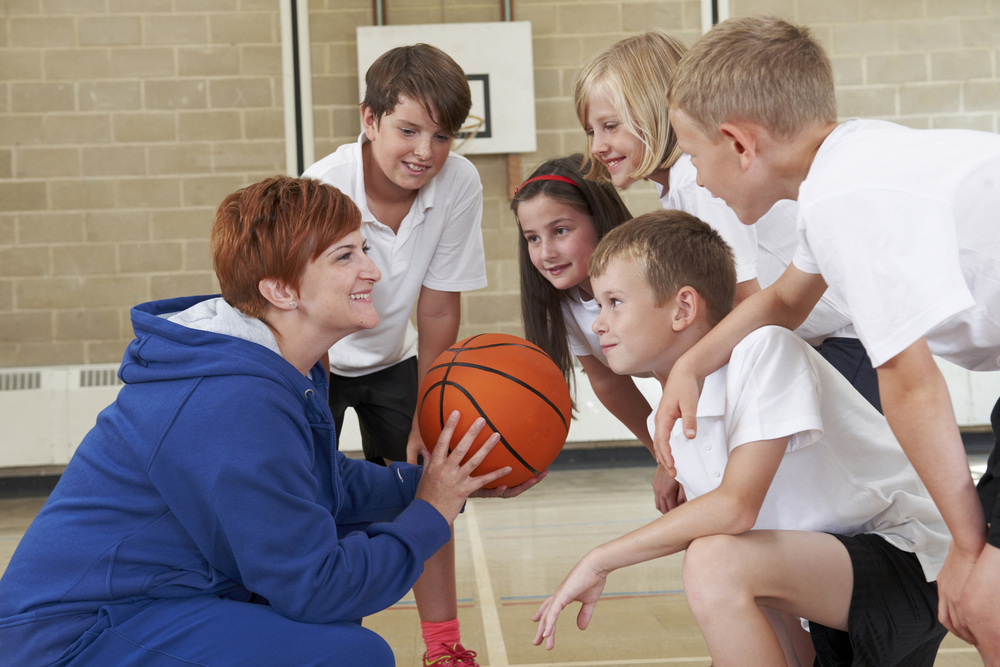 By putting more focus on education and early childhood development measures, children will hopefully be less interested and prone to committing crimes as they get older. A focus on education helps provide a more permanent solution to this problem, as the mentality of the potential perpetrator of such crimes has completely shifted due to their education and upbringing.

The Importance of Role-Models

Another argument is that cause for crime stems from a lack of a moral compass, which is often passed on from parents onto children at their early ages. From this ideology, it is equally integral for parents to play a vibrant and active role in their children’s lives. But what about parents who have to work for a living and cannot dedicate as much time to taking care of their children? This is where preschool and daycare programs come into play. Having well equipped programs and teachers who can teach children the importance of morality

By providing strong educational programs from the early childhood development years (preschool to elementary), all the way to grade 12, we would be encouraging children to complete their education and be more prepared for the workforce. 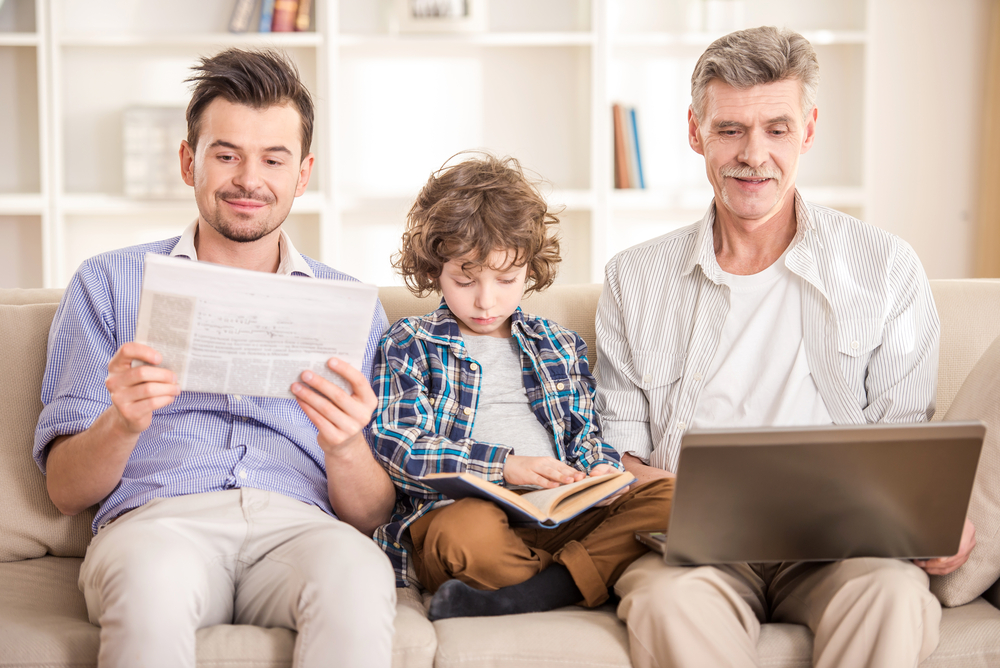 Rather than harshening laws to prevent people from making mistakes, we can encourage them to become productive members of society by providing them with the education and training necessary to partake in the world. Poverty is a leading factor in causing people to commit crimes, another reason why education can help crime prevention.

Education, always has been, and always will be, the most effective way to combat adversity. It battles ignorance and helps create a more open-minded and respectful society. By fuelling more resources and funding into educational programs rather than preventative measures, we can encourage people to focus more on educating themselves and becoming productive and contributing members of society rather than delinquents.