The Importance of Creative Arts in Early Childhood Education

The creative arts emphasize the process, teaching kids in a world that is progressively more and more product-driven that the method by which you arrive at the destination is as or more significant than the destination itself.

When you hear the word “creative,” what springs to your mind? Do you think of artists of every type and discipline – musicians like Mozart and Michael Jackson, painters like Picasso and Jackson Pollock, dancers like Misty Copeland, actors and directors like Harrison Ford and Woody Allen, and authors like Jules Verne and J.K. Rowling? Do you imagine famous works of art – works like the Mona Lisa, A Starry Night, “Thriller,” the Turkish March, Great Expectations, Harry, Potter, the Nutcracker, and Swan Lake? Or perhaps places you can view art on display is what you visualize when you hear the “C” word – Carnegie Hall, The Louvre, the New York Metropolitan Museum of Art…. There are an infinite number of places, people, works, and ideas that one could think of, but what many people never connect to the word “creative” is themselves. 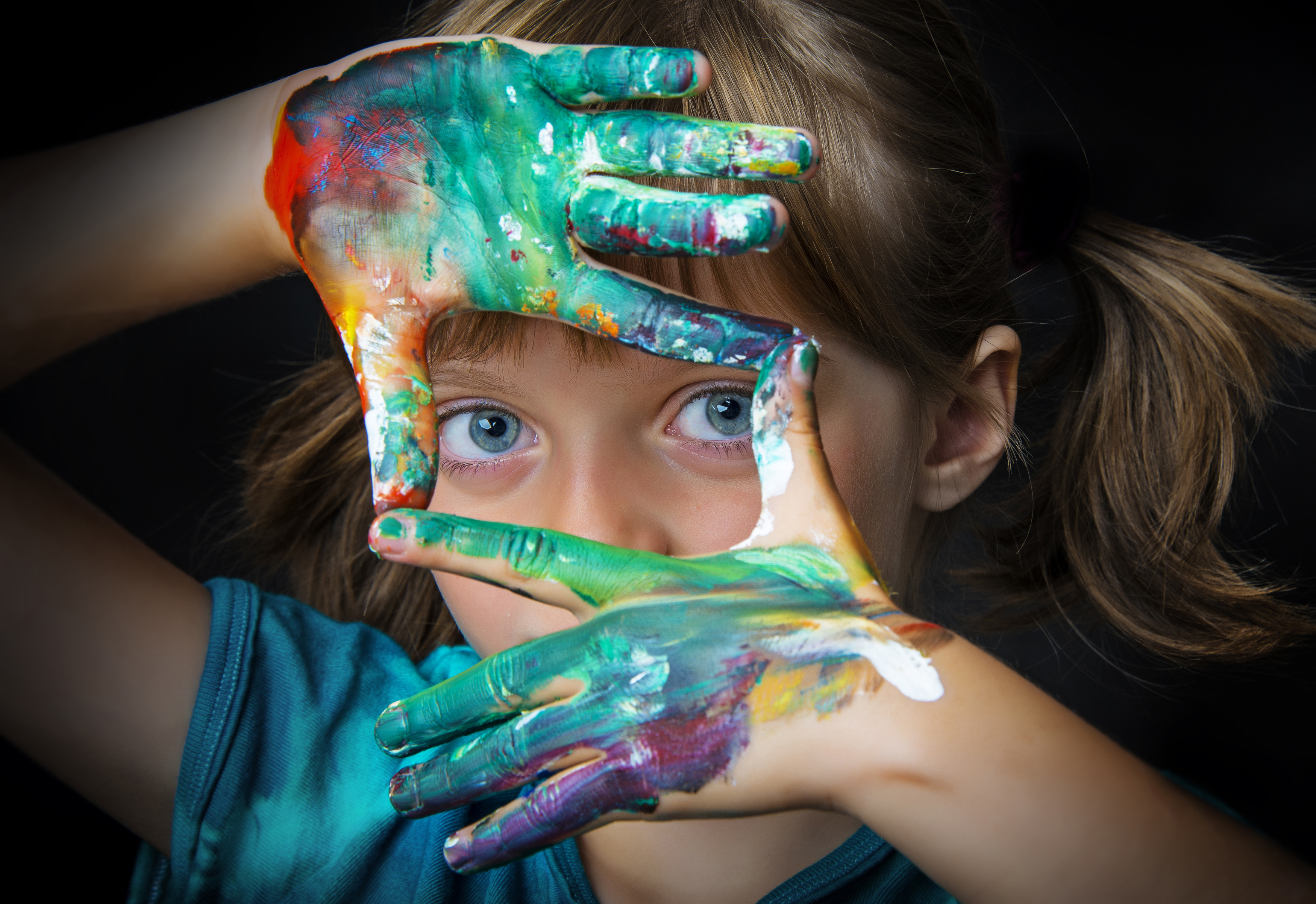 Like intelligence or beauty, creativity is a trait that is seen as rare and inherent, a trait that is intuitive and cannot be taught; the works that are produced by those with creativity are awesome and unattainable. However, if children are given the proper opportunities to practice and develop their creativity, as with any muscle in the human body, the trait will become stronger and feel more natural.

What are the Creative Arts?

But what is creativity? According to the New Oxford American Dictionary, creativity is defined as:

The use of the imagination or original ideas, especially in the production of an artistic work.

This then begs the question: what are the creative arts? In relation to children, the creative arts are activities that engage a child’s imagination and can include activities such as art, dance, drama, puppetry, and music. They stimulate and help children cultivate their abilities across virtually every domain, and they are open-ended activities, fostering flexibility of the mind. And most important of all, the creative arts emphasize the process, teaching kids in a world that is progressively more and more product-driven that the method by which you arrive at the destination is as or more significant than the destination itself. 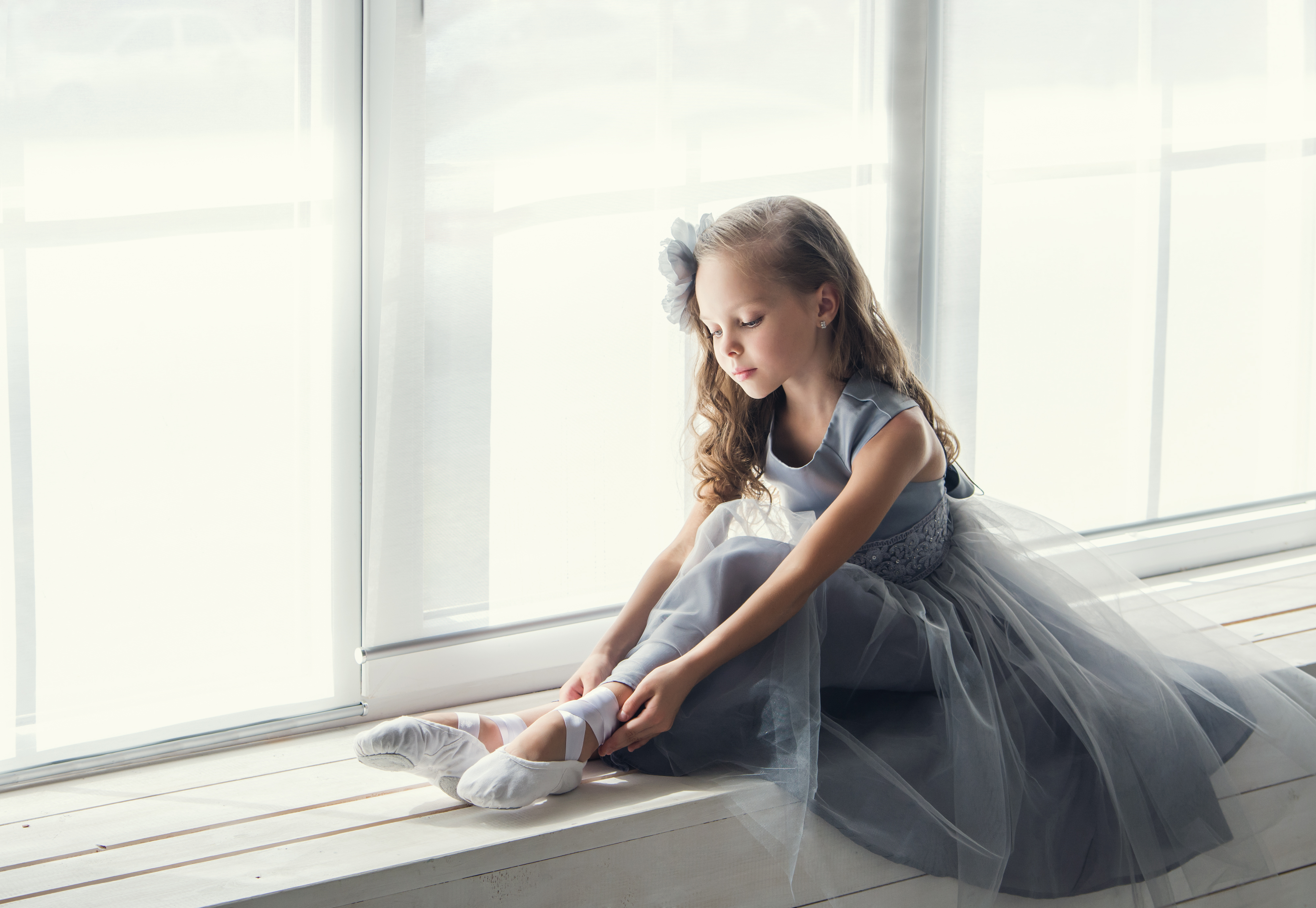 The Benefits of the Creative Arts

The benefits of including and stressing the creative arts in an early childhood education are numerous and expansive, ranging from the physical to the emotional to the mental. But how can the creative arts develop children’s physical ability? Although we more than not take our actions for granted, our ability to move and our coordination is comprised of gross and fine motor skills, and our skill level in these movements are developed throughout our childhood. Varying types of creative arts activities help children to build up their abilities in both categories of motion. For example, when a child grips and uses a paintbrush, or glues buttons and yarn to paper, he is engaging and advancing his fine motor skills. However, when he dances, skipping or clapping or jumping in time to the music, he stimulates the part of the brain that controls gross motor skills. Childhood utilization of these areas is critical to later adulthood abilities.

Unsurprisingly, the creative arts provide an outlet for young children to explore and gain control over their emotions, too. The arts have always been considered to be a passionate and expressive pastime, and this holds true for kids as well, although in a manner different than for older individuals. For example, while the arts help adults release feelings they might otherwise have difficulty expressing, the arts help young children to explore their emotional range so that they’ll be better equipped to deal with the ups and downs that will become a part of their lives as they grow older. Theater, dramatic play, and role playing, in particular, are all especially suited to developing children’s emotional abilities. 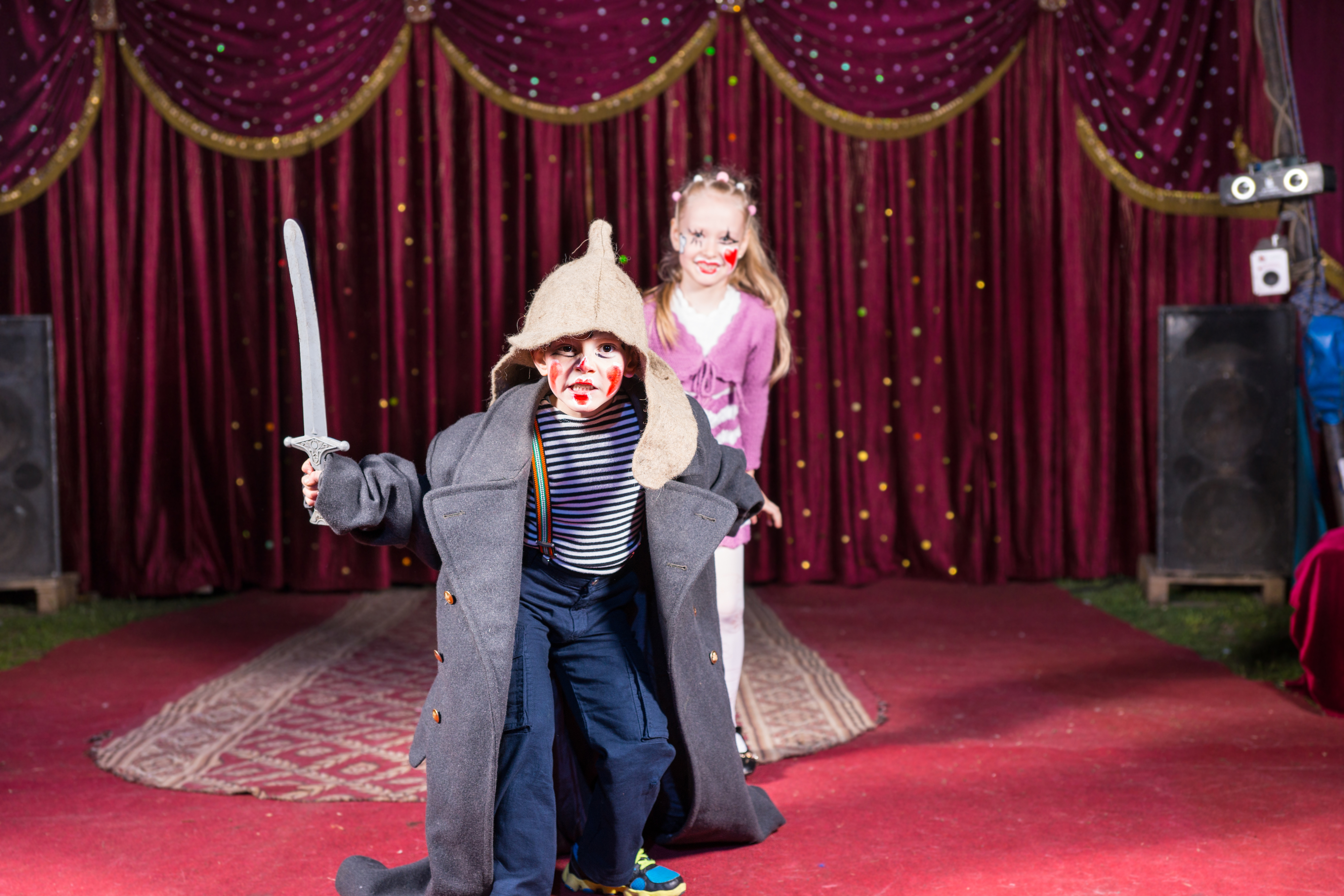 According to researchers, the creative arts also foster the development of children’s cognitive abilities. Exploring and participating in creative play triggers the use of kids’ imagination, which in turn stimulates and expands their mental capacities. According to Lev Vygotsky, such play enables kids to learn new things, going beyond the previously held belief that children reflect the world around them to state that they internalize and begin to understand it. Furthermore, he believed that this learning process is dependent on children’s social interactions, terming it “scaffolding,” in which a child with a smaller knowledge base increases her skill level by emulating an individual with a larger knowledge base, be it another child or an adult. For example, if a child with underdeveloped fine motor skills sees her friend excelling at painting, she will copy his movements and thus improves her abilities.

The creative arts are often thought of as unimportant, and are frequently the first programs to be cut when funds are low. However, the creative arts not only cultivate children’s imaginations, so that they become more flexible and inventive thinkers, but also help to develop their physical, emotional, and mental capabilities. As such, it is imperative that we work to integrate greater chances for young children to engage in the creative arts, for such measures will provide the foundation for later success.