The Importance of Children Learning their Native Languages

In a world of increasing intersectionality and diversity, it’s no longer rare to find children with several ethnic backgrounds or upbringings, nor is it necessarily a negative trait. Children who have grown up in an environment where they’ve been exposed to several different languages have a unique pathway ahead of them when it comes to educational and social development.

Exposure to such diversity at a young age may be incredibly beneficial in creating open-minded and diverse youth, but it may also confuse the child and create a lacking sense of identity and belonging. Learning one’s native language, particularly in the early years of childhood, can combat this.

Why Is Learning Native Languages So Important?

[dropcapF[/dropcap]or one, in many communities, be it Native American communities in the US or small tribal communities in parts of Africa, native languages are dying at an alarmingly quick rate. The long-term effects of colonization and assimilation have ridden many such communities of their native tongue, and unfortunately socioeconomic circumstances today have not made the task of resurrecting such languages any easier.

There is also the benefit of bilingualism/multilingualism with regards to intellect and academic capacity, particularly for children in the early years of their life. Research has been done surrounding the role bilingualism plays in developing the executive control system of the brain, the section of the brain which monitors and controls multi-tasking, concentration, and the ability to process several different thoughts at once.  The benefits of learning a new language in terms of intellectual development are clearly existing and important, however, what is significant is the personal and communal benefits of learning a native language. 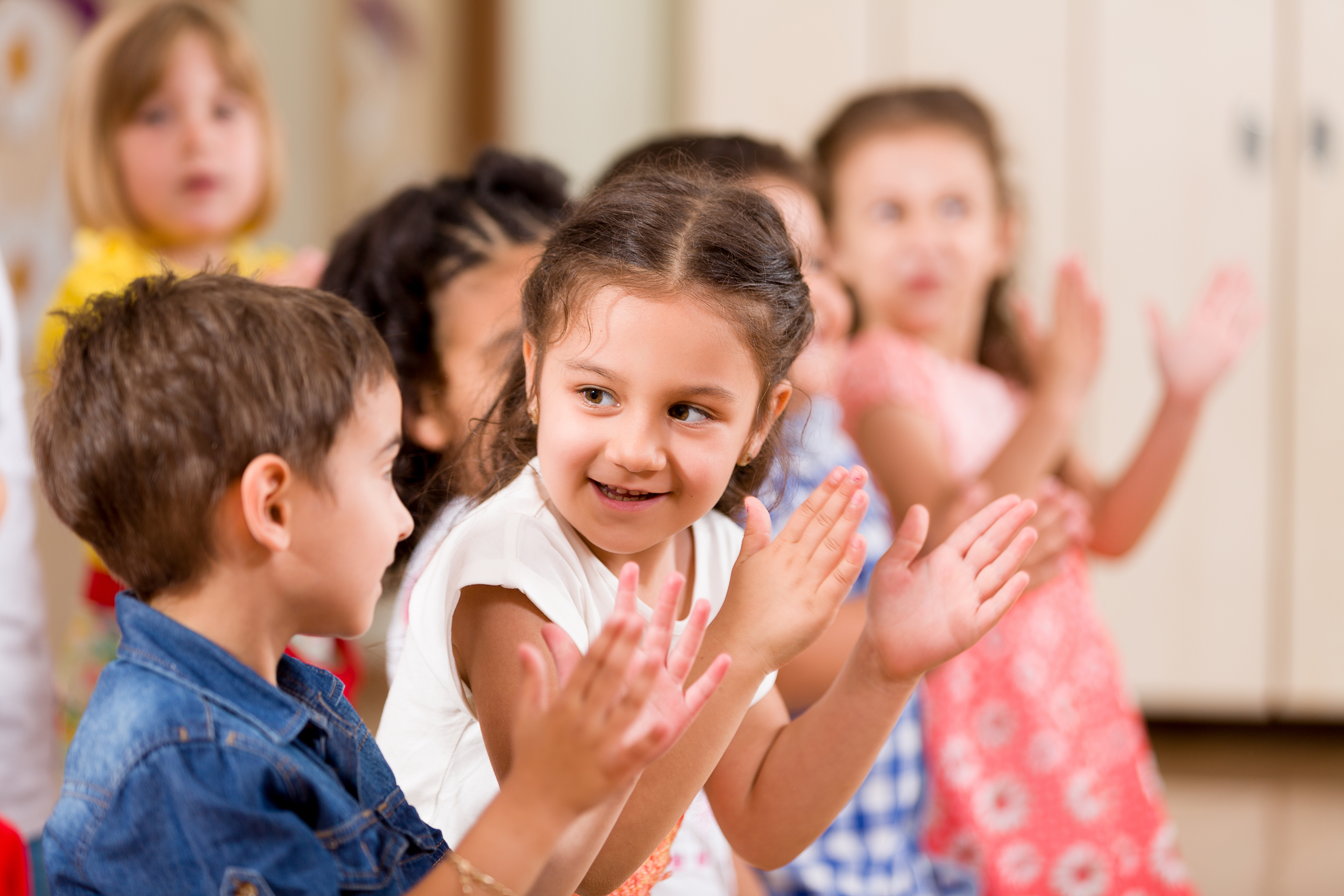 In communities where the culture and native language is endangered, teaching children, who are often more apt at picking up languages, will help protect and restore dying languages. The Native American community, along with other communities around the world that have suffered at the hands of colonialism, continue to face several large hardships. These include unemployment, substance abuse, and mental health problems. A lot of these stem from a loss of identity and culture, things that were shunned for years under suppressive regimes. By teaching children their native tongues, a sense of identity and belonging is being instilled, simultaneously teaching them to accept and be proud of their heritage and upbringing.

The Importance of Language in Native American Communities

With a growing number of Native American language immersion programs in the US, there are two significant benefits emerging regarding 1) an increasing number of Native American language speakers, which aids in saving and restoration of such ancient languages, and 2) it allows many high-risk youth from difficult backgrounds to overcome their socioeconomic circumstances and to excel.

Many children lack interest in their education because they’re missing some degree of personal connection to the things they’re learning. By introducing them to their native language and perhaps even instructing them in their native language, these children find a personal connection with their learning. This connection can harness itself to a greater appreciation for one’s culture and education, and foster a positive relationship with the education system, one that may contradict the negative experiences among minority groups and the education system in the past. 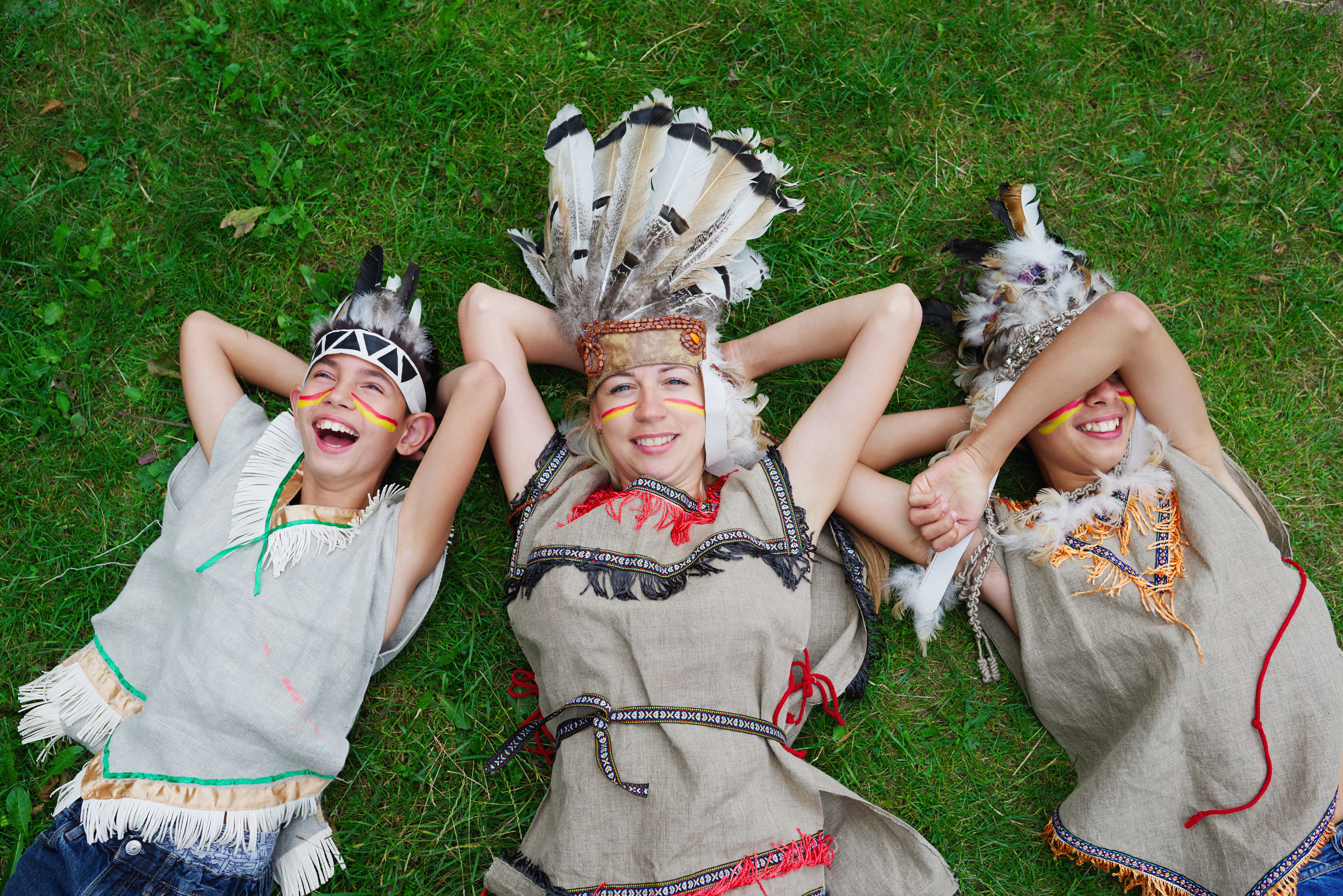 Keeping in Touch with Your Roots

Learning your native language also helps connect you to your ancestors and culture in a way that many other things don’t. For immigrants or children of immigrants, it’s increasingly important to keep some form of connection with one’s heritage, to serve as a continuous reminder of the hardships and challenges that had been overcome to sustain the immigrant lifestyle.

Language also helps foster a sense of belonging. Many children may be struggling to fit in to their communities or their schools. They may feel as though they need to abandon their roots and the cultural differences that set them apart from other kids, but it’s important to teach them how important it is to foster diversity, and how valuable culture is to enriching our society. For children who are growing up in a different country than they are ethnically from, it can help them feel more connected to their parents and relatives, those who speak the native language, and it can help them feel as though they have some form of ‘home’. This ‘home’ may not be a physical place, but even having the capacity to think in your native language can serve as a reminder that you’re culturally diverse and always have a ‘home’ to escape to. 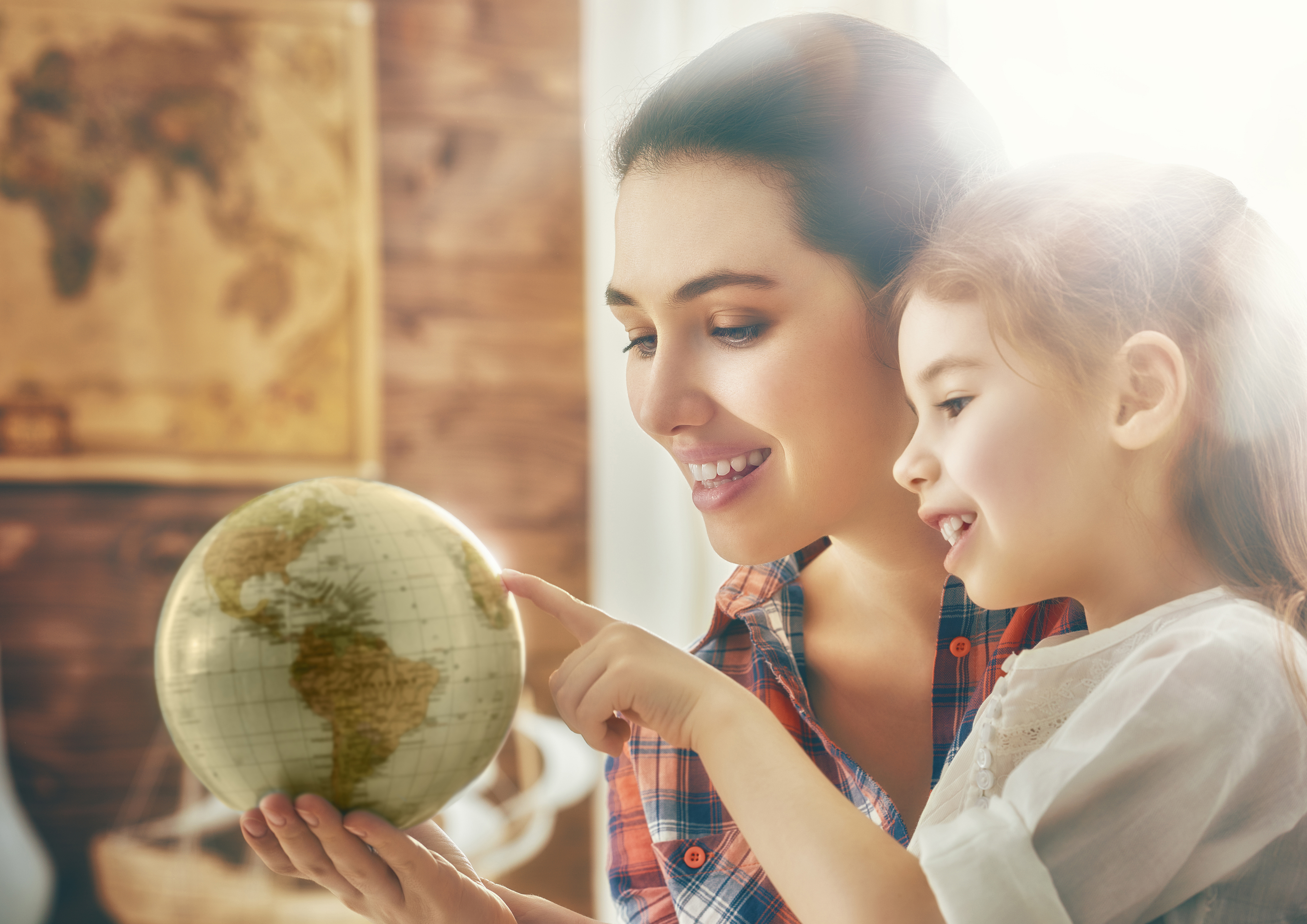 Our native language not only allows us to communicate and connect with one another, but it allows us to understand and appreciate the history of our ancestors and our upbringing. It cultivates an appreciation and understanding that is beyond beneficial for children, especially those from diverse familial backgrounds.

All in all, there are many benefits to learning to speak one’s native language. It may appear to more work than benefit at first, but the rewards of eternalizing a people’s dialect through communication are well worthwhile.