Plenty of children’s apps are accessible online but which of them are worth having a closer look at and are really child-friendly? Here is a list of trends to watch out for.

When observing public places and playgrounds, it has become common to recognize more and more children holding tablets and mobile phones in their hands. It seems that technological devices are finding growing acceptance in the everyday life of children. This development is not only true for entertaining purposes but also for learning and skill development. Unsurprisingly, many companies have started exploring the field designing apps specifically for children. Here are some key trends worth exploring over the next months.

Digital book apps are a very popular choice to keep toddlers entertained and educated. Using all the advantages that come with an exciting story in an actual book, storytelling apps try to let children interact more closely with the story. Rather than just being able to turn pages digitally, kids can tap on the screen and decide to interact with scenery or characters.

A very popular app is called Dino Dog – a digging adventure created by StoryToys. Children travel the world with Dino Dog and his friend Bonnie the Bear to dig for bones and explore fossils. 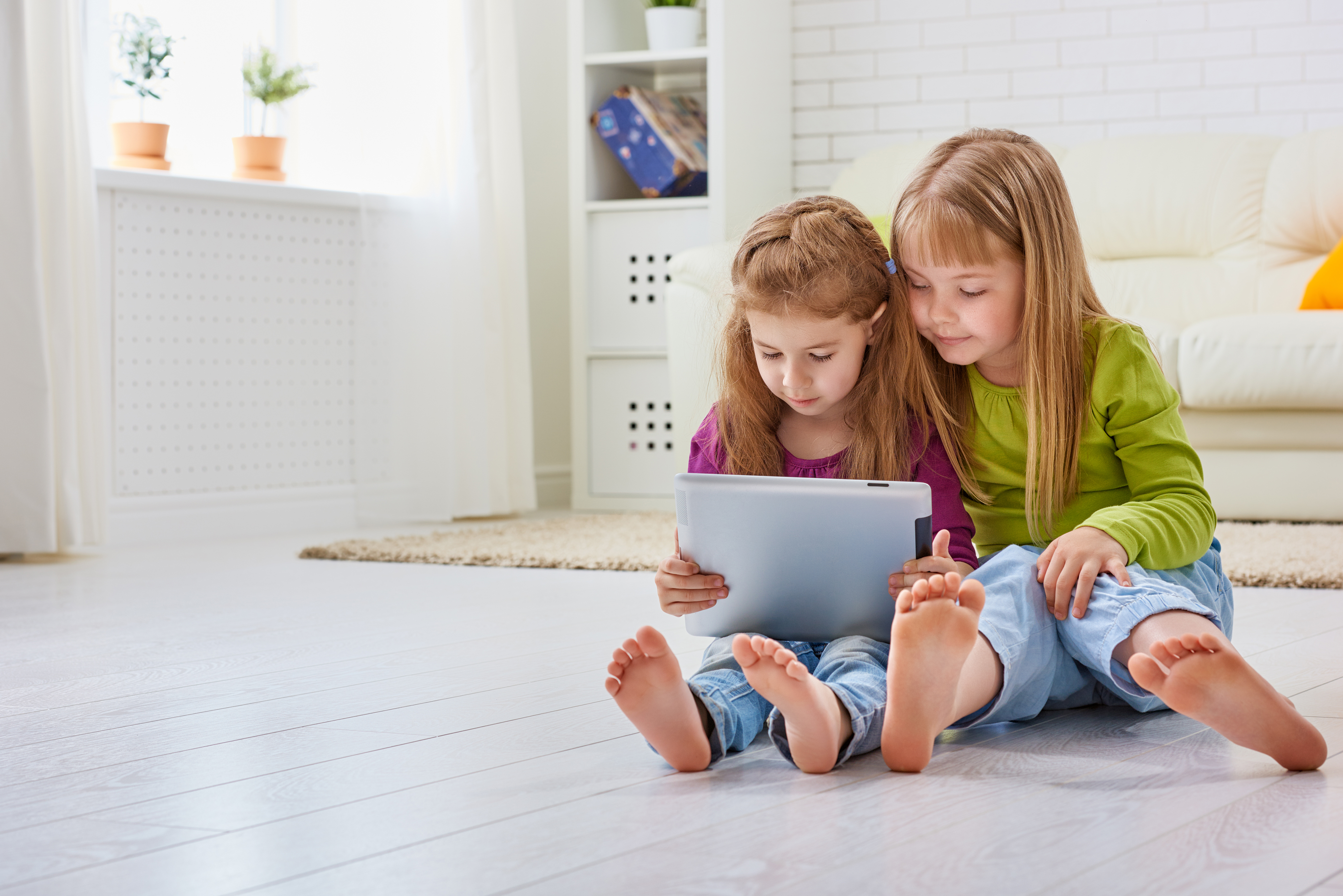 Do you remember the books back in the days that included a page with different statements at the end of each chapter allowing you to make a decision for the character and then leaving you at a different page of the book to read on? Some designers developed this own storytelling idea further and started to create apps around it allowing children to have a say rather than sticking to a story that remains decidedly linear. Children can select from pre-packed collections of sceneries, characters and situations. The British art gallery TATE created the ‘Noisy Neighbours’ app where children can even create their own characters.

Many app developers try to engage children to take their first steps in programming-like thinking and helping them to have an advantage in the classroom when pupils are introduced to the world of coding. Although the apps have sparked a debate, good apps can strengthen children’s critical-thinking and problem-solving skills which are both needed to excel the skills of computer programming.

A potential app that exposes children from the age of 5 to the logic of programming is called The Foos: Code for an Hour FREE girls and boys educational app. The app features monsters as characters and is built around drag-and-drop coding puzzles which need to be solved. 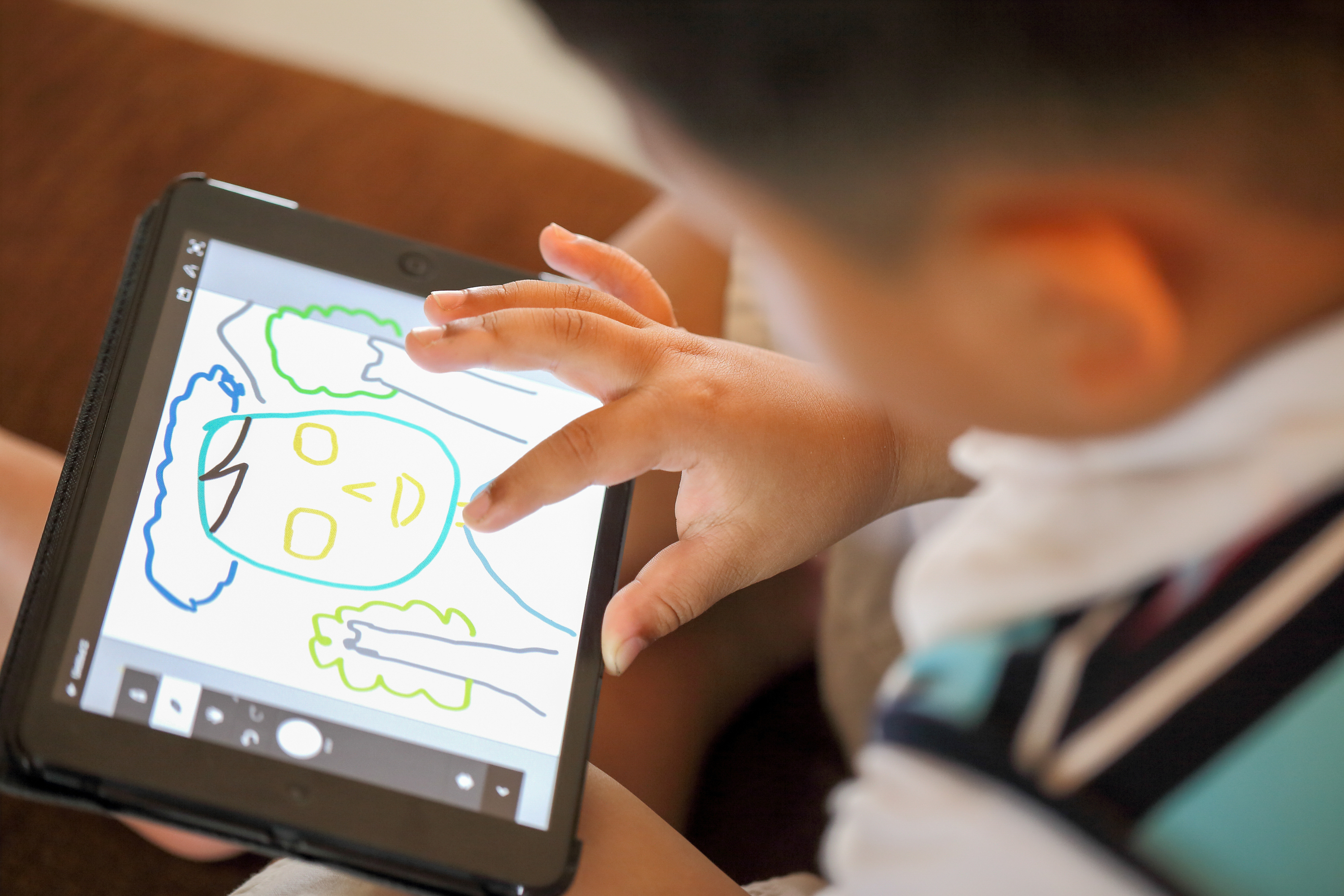 Roberts and modern 3D printing are two other areas many app designers work on even though the products are very expensive and can take up quite some space as well. Nonetheless, there have been developments going on in the field. The robot package Dash and Dot is one of the examples where robots can be integrated in the learning and playing life of children. The pack comes with two robots and apps can be downloaded online. The apps mainly focus on teaching children to program one of the robots and chase each other.  However, given the price of the package, it is more a long-term investment than a game.

3D printing is another expensive niche requiring a 3D printer at hand. The idea is that children can create anything they can think of through an app and then get their ideas printed.

Having been around for a long time now, Minecraft is more an established game in the technological scene rather than a new trend. But it is new that there is an increasing focus on the educational purpose of the game. The game itself is based on the idea to place as many blocks as you like in an area in order to build anything that comes into your mind. There are many YouTube channels that try to make educational use of Minecraft or to teach creativity skills. More and more children are also coming up with their own mods which they can share with a wider group on the platform. 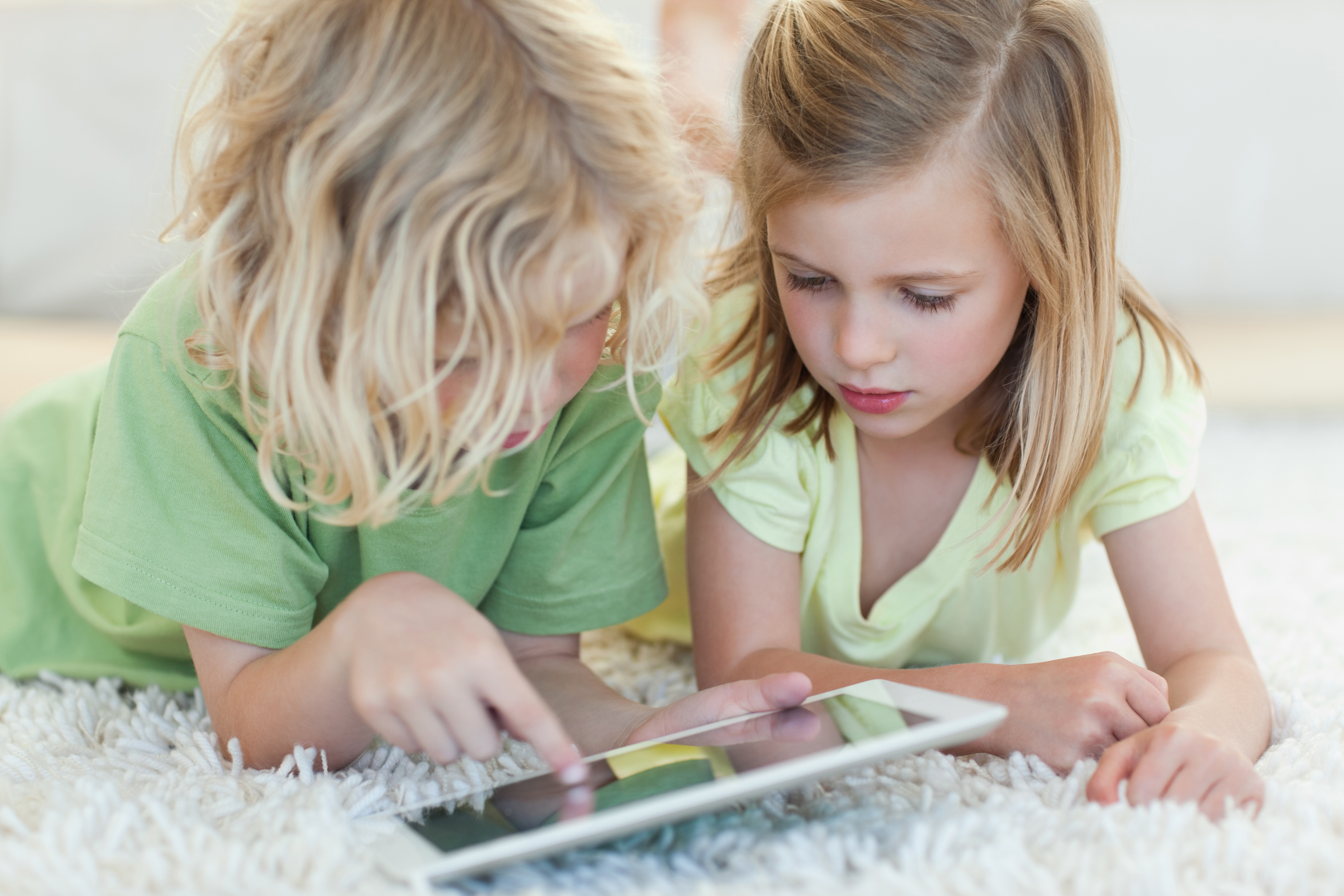 Children’s videos on YouTube have been a trend for a long time. There are many channels on the platform focusing on entertaining and educating content. In order to ensure that children only watch child-friendly videos, YouTube launched an app called YouTube Kids. The app can be downloaded online and filters inappropriate content. For a list of recommended channels and a guide on the app read our blog post on 31 YouTube channels for kids to watch.

Although these apps are not a replacement for an actual instrument they can help children to explore rhythm and melody, and allow them to creating their own music from scratch. The app called Sago Mini Music Box is a musical adventure journey. Children can explore sounds by taping on the screen and moving their animal friends.