The results from a series of classroom experiments, in which children were given self-supervised access to the Internet, suggest that children can learn through self-instruction and peer-shared knowledge.

Sugata Mitra, a professor for educational technology, started a series of real-life experiments to address the major issue of schools and teachers not being available in areas where they most needed. In 1999, the professor started his research by giving children in India access to the Internet, before carrying out more challenging experiments in India, South Africa, and Italy. His findings could influence the way children are taught in classrooms all over the world.

The “Hole in the Wall Project”

In order to find solutions for children who live in poor areas and suffer from the absence of schools and teachers, Sugata Mitra and his colleagues decided to carry out a simple experiment in a slum in New Delhi. They dug a hole in a wall, installed a computer with Internet access, turned it on and left it. A hidden camera filming the area showed that the children who rarely went to school started playing with it. In the process of playing with and discovering the new tool, the children did not only learn how to use the Internet and computer, but they also taught each other what they had learned. When replicating the experiment in other rural and urban parts of India, the researchers realized that children only learn to do what they want to learn to do. More importantly, the similar results across India also demonstrated that children can learn through self-instruction and knowledge exchange with other children. 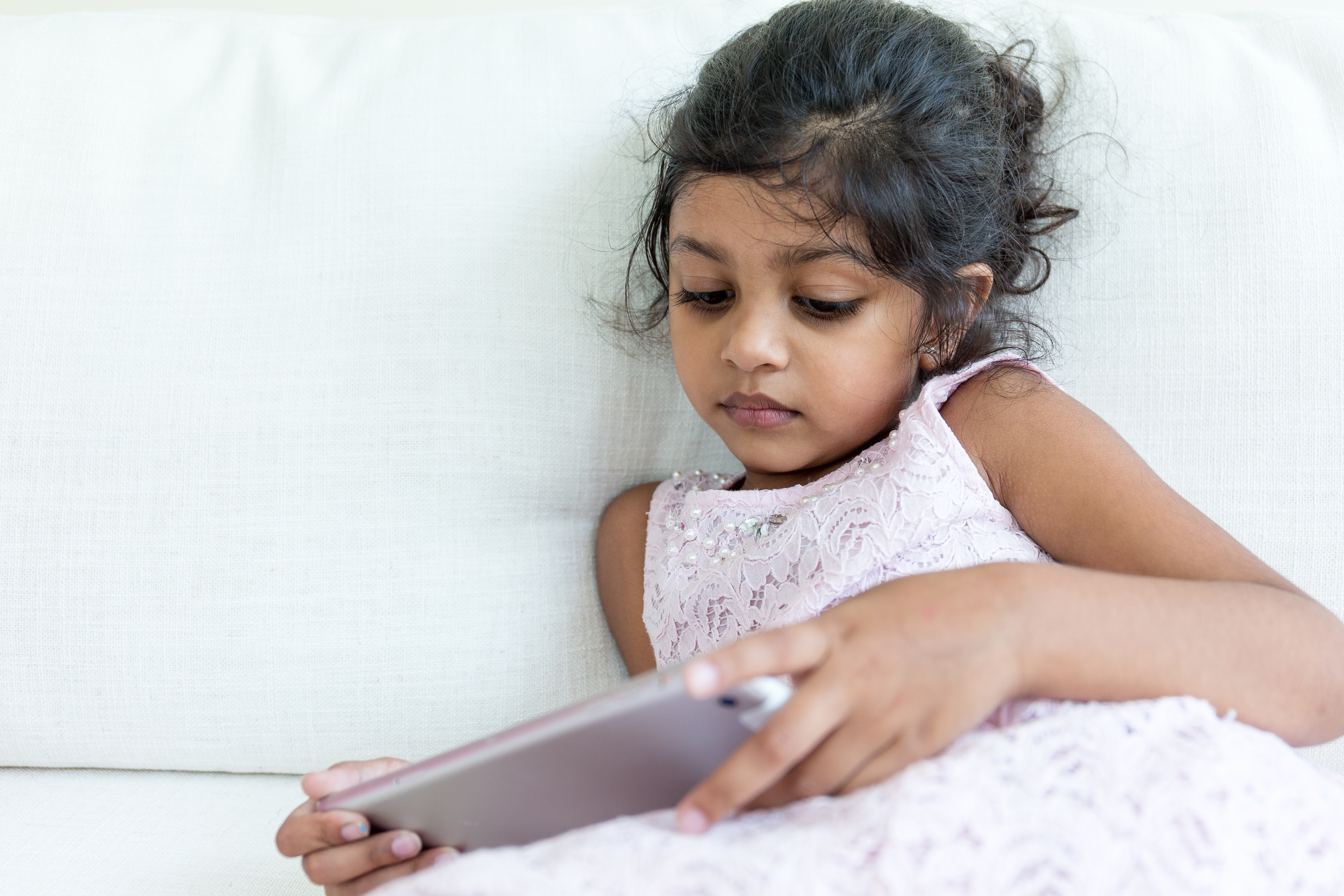 Increasing the Difficulty of Self-instructed Learning

In a more advanced experiment, Sugata Mitra asked a class of 26 Tamil-speaking children in India to use the computer to teach themselves biotechnology in English. When the researcher returned after two months, the children’s test scores had gone up from zero to 30%. The researchers took the experiment a step further, asking a local accountant who had no knowledge of the subject to engage with the children when they were learning. She supported them by using the ‘grandmother method’, which is based on the idea of standing behind the children and admiring their work. Two months later, the children’s test score had increased to 50%.

Having achieved these positive results in the experiments, the researchers started another project in a very remote area of India and fine-tuned the method from the former experiments. They asked 32 children to work in groups of four. Each group was able to use one computer and swap groups if they liked. They were also able to have a look at the other groups’ work and copy the work that another child did, and claim it as their own when going back to their own group. The researchers then asked the groups to solve six GCSE-level questions by using all online resources they felt would be useful. The best group finished everything in 20 minutes while the slowest group took 45 minutes. Since the children were able to discuss the questions among themselves, they were able to recall solutions from the questions in a test two months after the experiment. 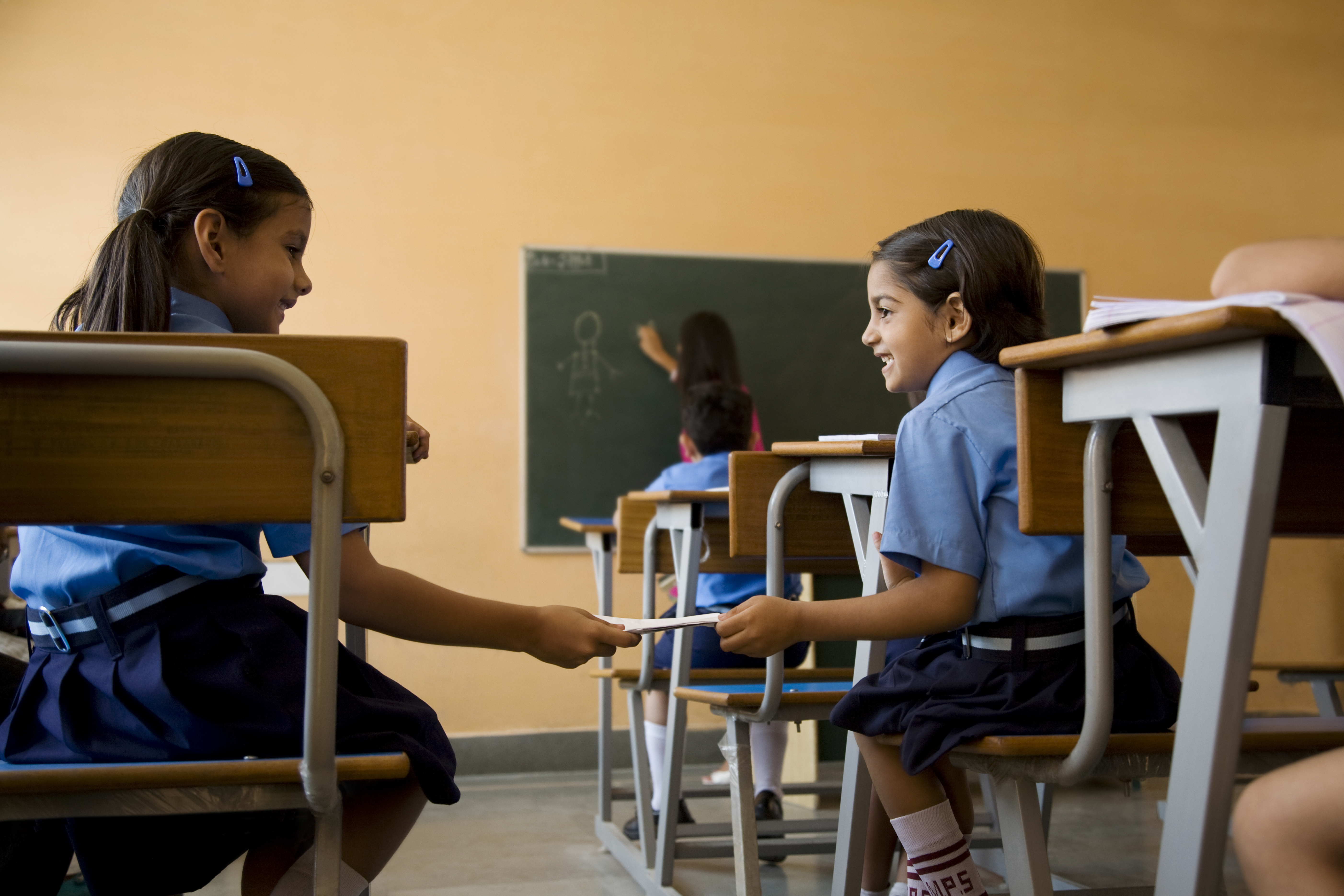 Where to go from here?

The researchers used all these results to start planning the build-up of Self-Organized Learning Environments, whose furniture is designed in a way that children can work in groups and sit in front of large computer screens, and can make use of the so-called ‘granny cloud’ when necessary. A further experiment in Italy also supports the evidence that self-organized education systems encourage children to learn through self-instruction, peer-shared knowledge, and curiosity. Sugata Mitra asked 10-year old Italian-speaking children to translate English questions on the board and find the answers for them. Within 20 minutes, the children were able to find answers to questions they had translated from English to Italian, including the life and work of Pythagoras. Mitra concluded that teachers should integrate more self-instructed and peer-sharing time in the classroom to help children learn on their own.