Development of memory, better concentration and focus, faster adaptation, etc. There are many reasons why teaching your child a second language can help boost his brain development.

Today around 60-75% of the world population can speak at least two languages. Many research studies show that knowing two or three languages is beneficial at any age, but a lot of people have the same question – when is it better to start learning a second language?  What are the brain benefits of learning a second language at an early age? There are a lot of questions and discussions on this topic. As a bilingual myself, I find many benefits in learning two languages from early childhood. And I’d like to share my observations with you. So, here are 6 reasons to teach your child a second language and how it helps boost his brain development.

Before 10-12 months, babies can understand sounds from any language. You can say something in your native or any other language and the baby will agree or disagree by simply nodding or shaking their head. Try it, and you will be surprised! It’s important to talk to the baby in two languages because as the baby gets older, they will react only to the native language. If you start to practice talking several languages to your baby in childhood, they will retain this ability later on in their life.

Children use simpler words and sentences than adults. This way their brain is not overloaded by difficult and complex words and word combinations. As children get older, they start to use more complicated words and gradually increase them to higher levels of communication. 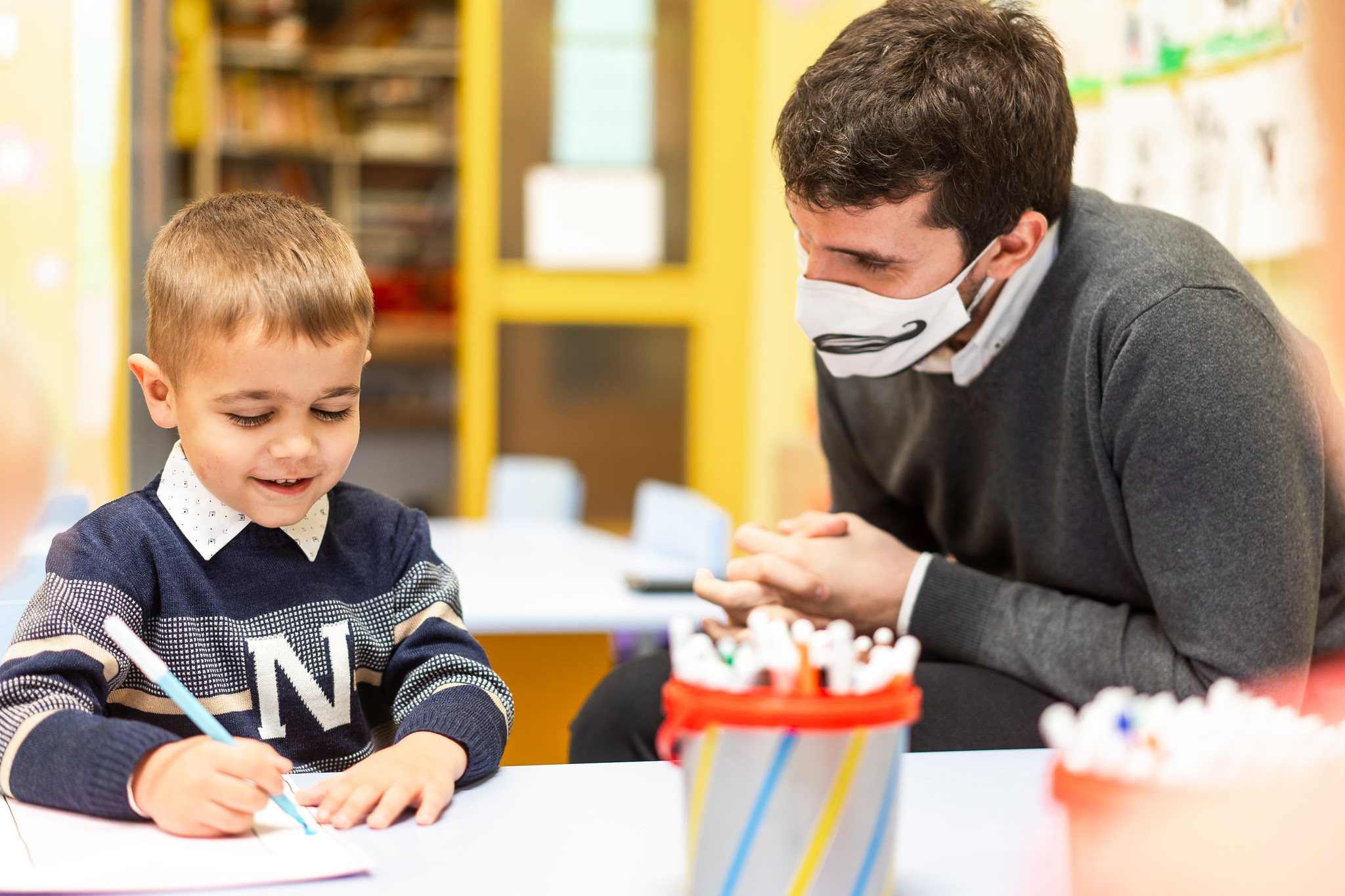 The sooner you start teaching your child a second language, the better and the easier the process of adjusting to the new environment will be.

2. The development of memory

A second language always forces our brain to use areas that monolinguals usually do not use. This way the brain becomes more efficient and flexible as it starts to create ways of associating information for accessing memories. That is why children who can speak two languages have better skills for memorization and memory development.

For a person who speaks two and more languages, it is easier to eliminate unimportant information. It is about the ability to choose the most important items from the information flow and ignoring unnecessary details.

That is why bilingual children are much better at planning, problem-solving, concentration and multitasking.

That is why the sooner you start teaching your child a second language, the better and the easier the process of adjusting to the new environment will be.

4. The care for the brain

A child’s brain adapts to change new information much easier and faster than an adult’s brain.  Dr. Paul Thompson and his colleagues found out that the brain systems which specialize in learning a new language rapidly grow from 6 years to puberty. After that, these systems just stop growing.

Also, it is proven that knowing more languages slows down the aging process in the brain and helps to prevent or delay some of the illnesses such as various forms of dementia or Alzheimer’s disease. For example, according to a study of a Canadian psychologist and professor Ellen Bialystok, it was found out that people who know only one language get diagnosed with dementia at the age of 75, while bilinguals usually get the same diagnosis at the age of 79.

People who can speak two and more languages suffer less from cognitive decline and have more cognitive abilities than people who speak only one language.

5. Learning about a new culture

When a child starts to learn a new language, they automatically get interested in the culture, people and history of a country. That way children become more communicative and it’s easier for them to make friends with people around the world, travel and be more tolerant towards cultures and mentality differences. 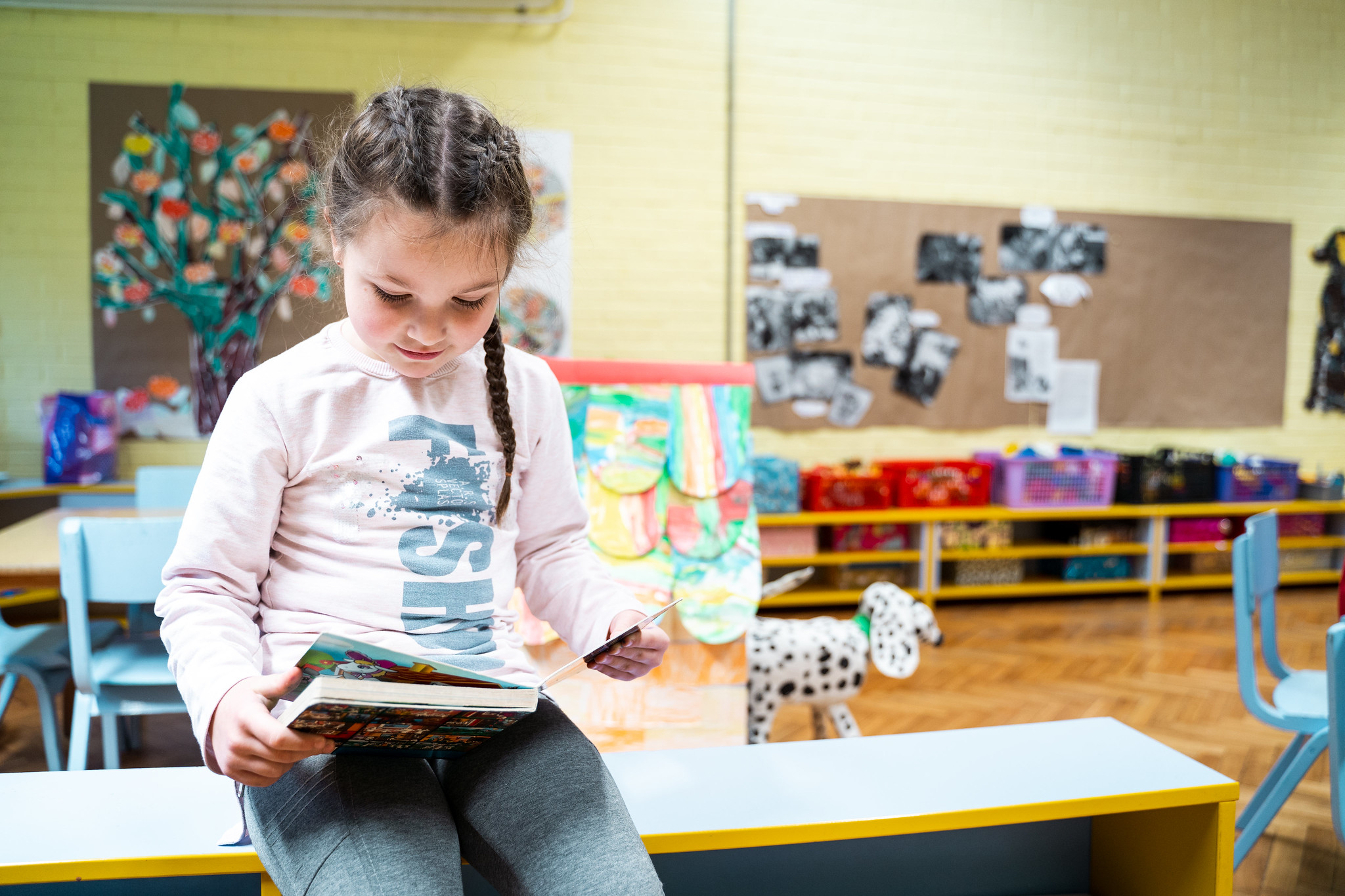 Development of memory, better concentration and focus, faster adaptation, etc. There are many brain benefits of learning a second language at an early age.

Today companies tend to hire employees who speak more than one language and they are paid much more than monolinguals. Companies need people who are able to communicate in a foreign language and can expand the company. It is easier for a child to learn a new language in childhood and then study a specific field at the university than to study and simultaneously learn a second language.  As for me, I’m native in two languages, then studied two more languages at school and two at the university. Now I work in an international company and a lot of opportunities are open for me.

Start teaching your child a second language in the early years so they can have more opportunities in life and live a more fulfilled and healthy life in general. As an English philosopher Roger Bacon once said: “Knowledge of languages is the doorway to wisdom”. Keep in mind the brain benefits of learning a second language at an early age,  next time you doubt if teaching your child a new language is worth it.

About the author: Ana Jevtić is a sinologist and language enthusiast. Coming from a bilingual family. Ana developed a deep love for learning new languages and sharing her knowledge with others. Besides her daily job as a translator in a Chinese company, she spends her evenings teaching English to children.