“There’s a growing recognition of the value of investing in quality early childhood programs. It’s time to act on the evidence. The sooner we do, the more likely we will be to put our country on the road to greater prosperity that is shared by all”-  James Heckman.

Research is increasingly demonstrating that investments in early childhood education programs can have “spillover” effects that benefit children, families and society as a whole. Early investments can strengthen parents’ job stability and wages, and increase children’s later adult earnings. Children who attend high-quality preschool programs are less likely to need special education, to be arrested, or to require social services.

James Heckman, a Nobel Prize-winning economist, the Henry Schultz Distinguished Service Professor of Economics at the University of Chicago and expert in the economics of human development  has written extensively and persuasively that investing in early childhood programs is necessary for communities to become globally competitive, improve health and education outcomes, and reduce crime and poverty.

Heckman’s cutting-edge work with a consortium of economists, psychologists, statisticians, and neuroscientists has proved that quality early childhood development heavily influences health, economic and social outcomes for individuals and society at large.

New research by Professor James Heckman and his colleagues at the University of Chicago and University of Southern California suggests that comprehensive, birth-to-age-5 early childhood programs can produce higher economic returns than those previously established for preschool programs serving 3- to 4-year-olds.

The researchers analyzed the effects of two identical, random-controlled preschool studies conducted in North Carolina in the early 1970s: The Carolina Abecedarian Project and the Carolina Approach to Responsive Education. They offered comprehensive developmental resources to disadvantaged children, and both studies have long-term follow-ups through about age 35.

The findings, released in a working paper titled “The Lifecycle Benefits of an Influential Early Childhood Program” show how high-quality early childhood programs can increase economic mobility for two generations by freeing working parents to build their careers and increase wages over time (ABC/CARE provided childcare to the parents of treated children for more than nine hours a day for five years), while their children develop a broad range of foundational skills that lead to lifelong success.

The data speaks for itself. Investing in the continuum of learning from birth to age 5 not only impacts each child, but it also strengthens our country’s workforce today and prepares future generations to be competitive in the global economy tomorrow, said Heckman. 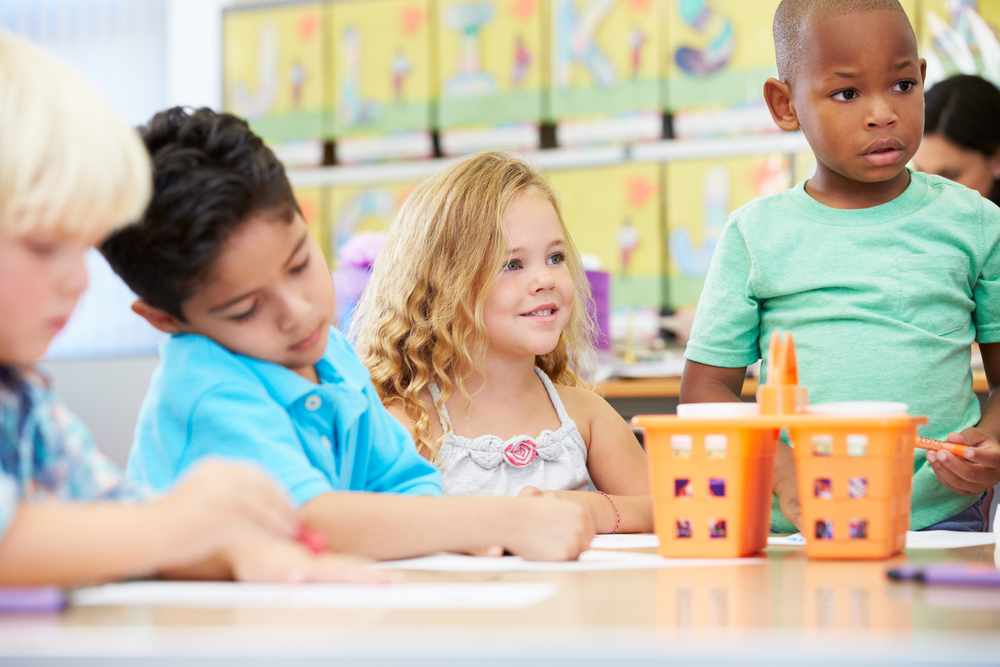 Heckman had previously established a 7-10% return on investment based on the analysis of  the Perry Preschool program, which served 3- and 4-year-olds. ABC/CARE was a comprehensive model from birth to age 5 which combined health, nutrition, family engagement, child care and early learning and in turn provided long-term benefits that far outweigh the costs.

The researchers calculated the return on investment through life outcomes, such as health, involvement in crime, labour income, IQ and increases in mothers’ labour income as a result of subsidized child care. They have found that high-quality birth-to-five programs for disadvantaged children can deliver a 13% per child, per year return on investment through better outcomes in education, health, social behaviours and employment  in the decades that follow.

The study relies on data collected annually from birth until the age of 8 and then at various points in adolescence and adulthood. It includes data on cognitive skills, education and family economic characteristics as well as a full medical survey at age 35 and detailed records of any criminal activity.

For those who were enrolled in the high-quality early child programs, the beneficial outcomes included improved adult health, particularly the reduction among males in metabolic syndrome, which raises the risks for heart disease, diabetes and other health problems. The researchers also found that children in the two programs saw a permanent boost in IQ. According to Heckman, “that lasting effect in cognition, combined with increased social and emotional skills that are known to drive achievement, were factors in better outcomes and returns on investment.”

No one category by itself drives the high return that we estimate; it’s the overall effect across outcomes that are measured throughout the life cycle, said co-author Jorge Luis García, a doctoral student at the University of Chicago.

The study provides clarity on a number of issues:

Making the case for investing in ECE in Serbia

Child’s first 5 years hold key to success. Every interaction a child has with his or her environment is opportunity for learning. In the first five years, daily activities — talking, singing, reading, playing — stimulate brain development and dramatically influence future health, learning and behaviour. Outside of that five-year window, we lose opportunities we may never get back. That’s why making the most of the first five years of a child’s life through timely interventions focused on providing quality education and care is so vital. In this respect Professor Heckman remarked that:

We cannot afford to postpone investing in children until they become adults, nor can we wait until they reach school age – a time when it may be too late to intervene.

Currently there are 180,000 children aged 3 to 5,5 years in Serbia. However, only half of them attend preschool. What’s more, there are 2,500 locations in Serbia without preschool infrastructure. Due to the fact that each year 90,000 children throughout Serbia are left behind the Novak Djokovic Foundation launched the Schools of Life program aiming to create best possible conditions for education and development of young children in economically challenged municipalities. The Foundation believes in a quality, early education for every child which will give them a chance to have a good start in life, pursue their dreams and become winners in any field. 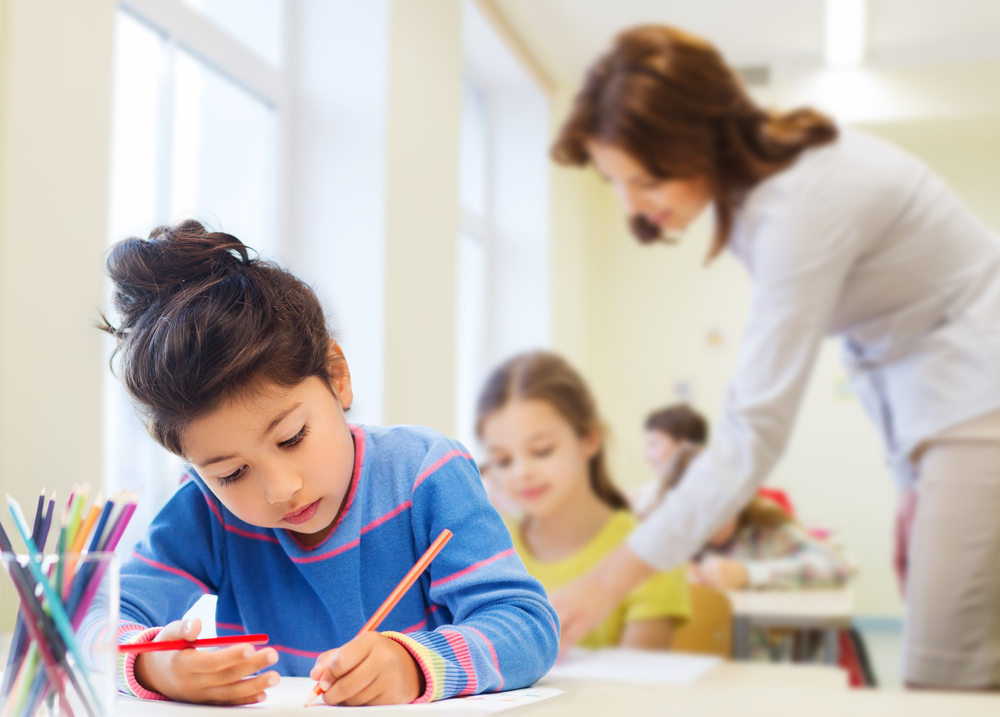 In addition, actions have been taken at the state level to change this alarming situation for the better. According to the World Bank press release in March this year “the Serbian Ministry of Education, Science and Technological Development and the World Bank have started the implementation of the Inclusive Early Childhood Education and Care (ECEC) Project that will increase access, quality, and equity of preschool education in Serbia”.

The project represents an important shift for Serbia, demonstrating a sustained commitment to early childhood education and care in Serbia as a foundation for inclusive growth, said Marijana Jasarevic, one of the Project Team Leaders.

There Is No “Fadeout”, Only Lasting Benefits

Perhaps the hottest argument around early childhood education centers on whether its benefits ultimately fade out, making it a foolhardy investment.

In both the Perry Preschool and ABC project, the improvement in IQ scores of students who participated in these programs tends to shrink over time. Yet the non-cognitive gains — “soft” skills such as persistence, self-discipline, dependability—tend to remain and often yield benefits that grow and expand over time.