Why Do Kids Lie? Empowering the Clueless Parents of a Lying Kid

Kids aren’t born with a moral code; you have to ingrain it in them. How?

Remember the leaking of the Panama papers? And is“that” politician’s name, who was charged on the grounds of corruption, still afresh in your memory? Are you still haunted by the thought of how you forged things on your income-tax forms?

Imagine being born and brought up in “this” society, in which there exists this so-called ‘moral code’, and yet you find an immeasurable number of examples of immoral activities like the ones mentioned. As grown-ups, we can’t teach ourselves to be honest, but we do expect kids to be honest. How ironic! 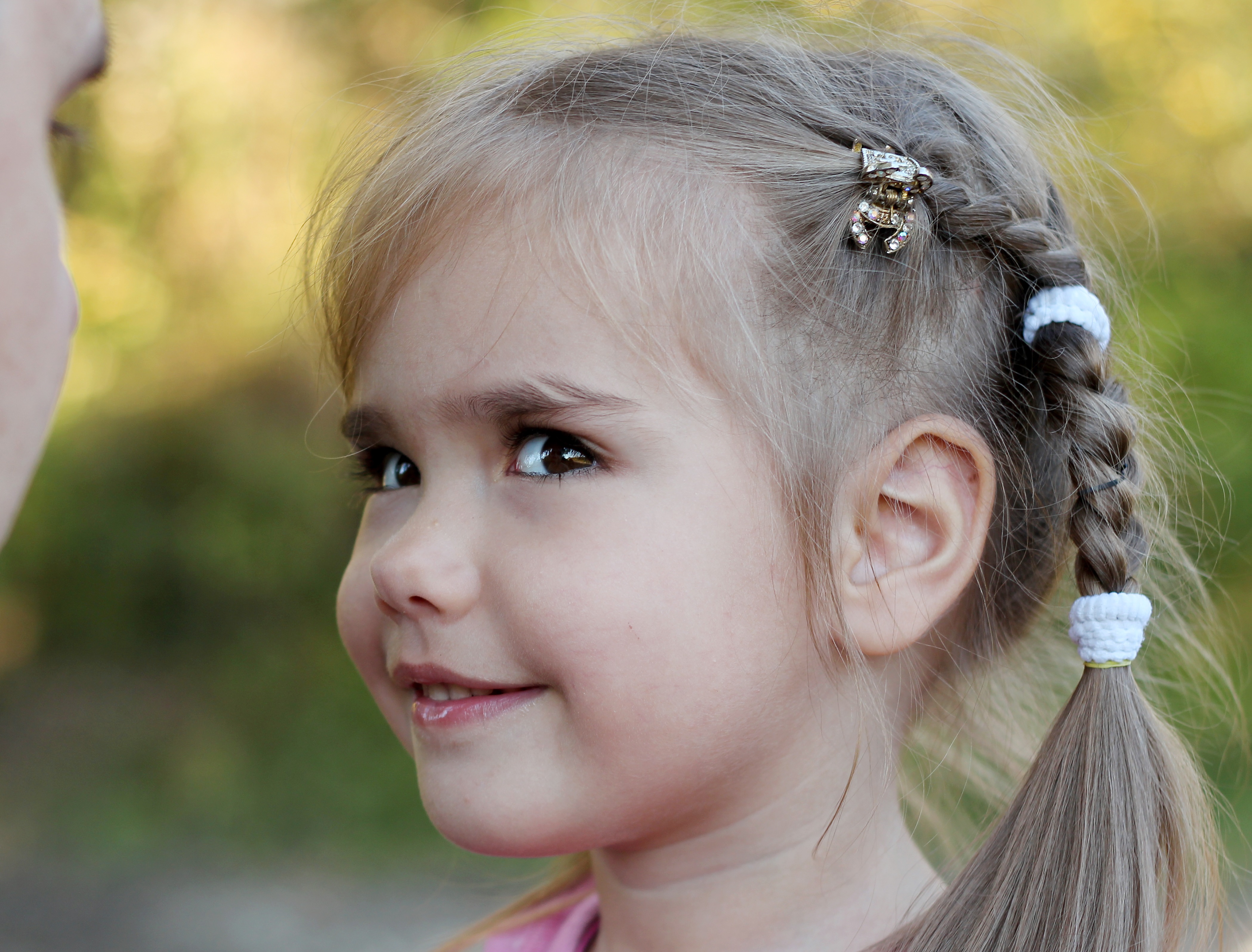 Kids aren’t born with a moral code; you have to ingrain it in them. How? When you tell them imaginary stories, make them believe in your make-believe characters, and make them wonder implausible things, how moral are you being? Promising your child an extra bite of a chocolate if he completes his bowl of vegetables is a childhood euphemism for future corruption because you teach them one of the 2 things – (i) if you do give them a chocolate, they learn that to catch a rat, you need to place a bait in the rattrap or put it simple, “trickery”, or (ii) if you refuse, then, you teach them how to “fake promises and lie” in order to get one’s way. This is how our little actions affect a kid’s psychology and consequently, their moral code becomes what we call “the monkey sees, the monkey does”.

As social animals, we all “crave” attention. No matter how much you put “I wasn’t put on this earth to impress you” as your social media status, you still desperately try to “impress” people and that’s where you lie yet again. Kids who are less certain about their standing among the cliques and crowds of their supposedly outperforming peers, may start to lie as a way to of being “cool.” They lie to win peer approval. Again, parents who indulge in pushing their kids into unhealthy competition and unnecessary comparison are to be called responsible for enabling the symptoms of lying to develop in their kid since a kid might lie to simply to be the apple of his/her parents’ eyes. 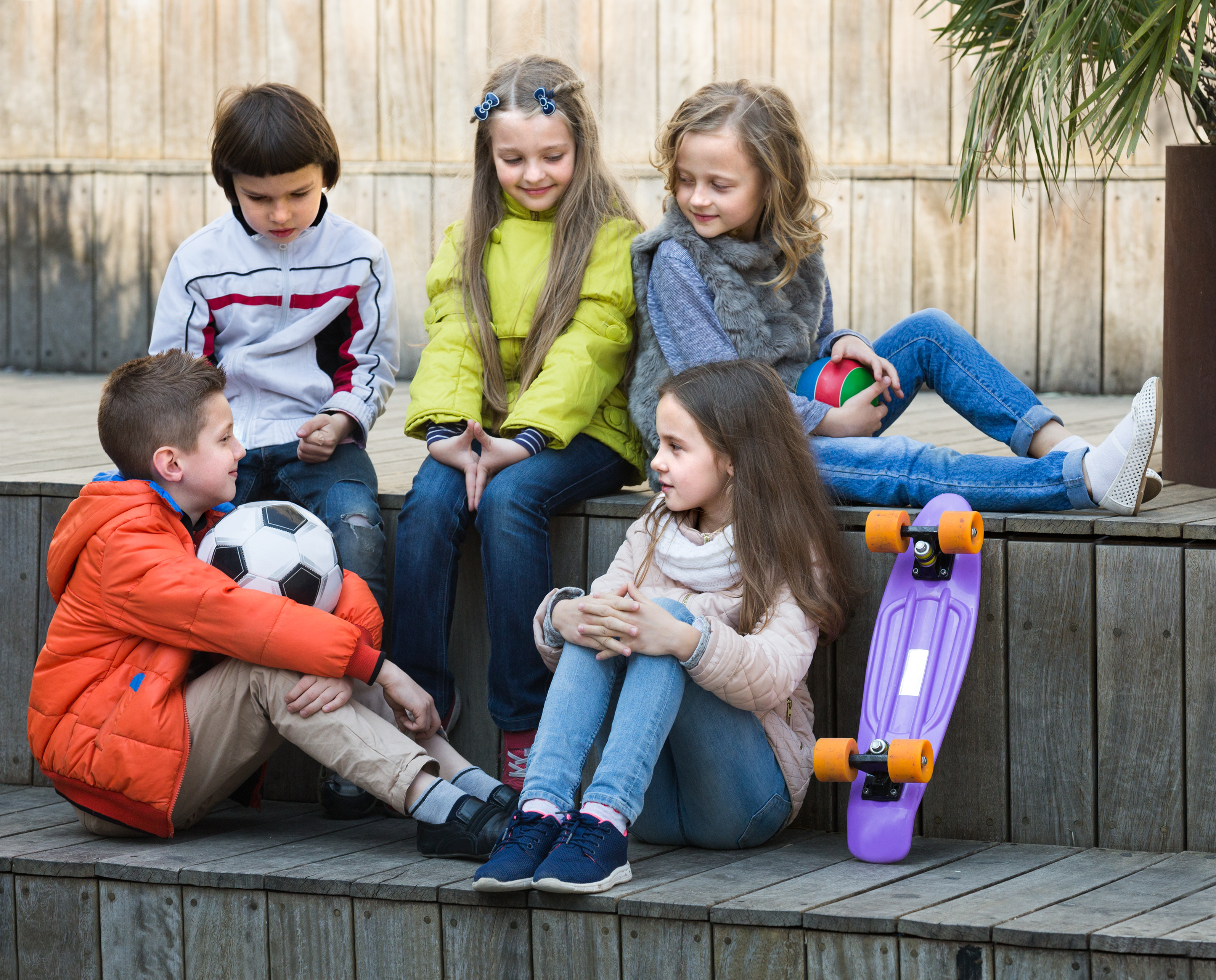 “Draco” is around the Corner!

Almost everyone is aware of the Athenian statesman Draco’s severe and stringent code of laws. But when you decide to create a “reign of terror” in your house, where your kid is grounded and questioned like a felon for even the silliest of mistakes, you are “provoking” your kid to lie. Fear of being caught and punished for a mistake is every kid’s nightmare. The more the severity of the punishment, the more terrorized the kid is. If the kid predicts that the mercury of your wrath is likely to rise, they might grow to prefer lie than be traumatized by being honest.

A “lying intervention” is really just a planned and structured conversation about the lying behavior.  Find a suitable time to sit down with your kid and discuss “your” concerns for “them”. This establishes trust for you and your intentions in their head which would smoothen the communication and is most likely to induce your child to be truthful at the first instance of your asking. Don’t lecture them the way your college professor lectured you, because if you remember properly, you were drowsy then and unmindful after a while. If you want the kid to listen then, don’t make it Greek to them, i.e., DO NOT overcomplicate the message. Do not attack; be neutral. Listen patiently to their side of the story because even the law has the provision of giving a convict at least one chance to defend themself. So, why not your little one have that opportunity to express the problem freely to you so that you could solve it together? It’s your job as a parent to say as matter–of–factly as possible what you feel is the truth. Acknowledge the lie, but give the consequence for the behavior, not for the lie.

Raising a kid is tough and it gets tougher as your toddler starts growing up. All you can do is be that empowered parent who gives freedom to their kids but makes them understand that with every freedom comes responsibility and accountability. They simply can’t take anything for granted. Most importantly, make it clear that lying would have far greater consequences for them than you. Teach them to be selfish enough to be self-protective and thus, not lie because lying can be catastrophic for one’s own self. Above all, be their role model and try not to lie yourself.