Financial literacy is just as important in life as the other basics, as John Rogers had told. The art of managing money is an important skill to be acquired by people of all ages. While teaching the art of managing the money to pre-school kids seems a herculean task; inculcating a sense of financial responsibility at a very nascent stage might be extremely helpful in their future endeavors.

The fact remains that the pre-school children are too young to learn that there are no free lunches and everything comes at the cost. However, it is imperative for the parents to not let their children get away without understanding the concept of cost- the chocolates they are having, have been paid for; the toys they’re playing with, are bought from the market at a price, etc.

Millennials have been accused of being extravagant spenders. They have been on the receiving end of the economics research for causing a downturn in various sectors. According to research, the debt load is rising among young adults which is reflective of the gross lack of financial literacy among youngsters. If the younger generation is left devoid of an important skill of financial responsibility, it might not augur well for an economy.

A report of the University of Cambridge that the money habits in children are formed by the age of seven.

Parents are bound to have the greatest impact on the money habits of their children. Thus, parents should become a point of contact between their kids and the financial world. A healthy ratio of saving and spending will be valuable when the kids grow up and start managing their finances. While for parents, it might be tempting to think that they’ll fulfill the demands of their children even if it costs a few extra bucks; this might lead to kids not realizing the true value of money. This is bound to have a negative impact on their behavior as spenders or savers in the future. 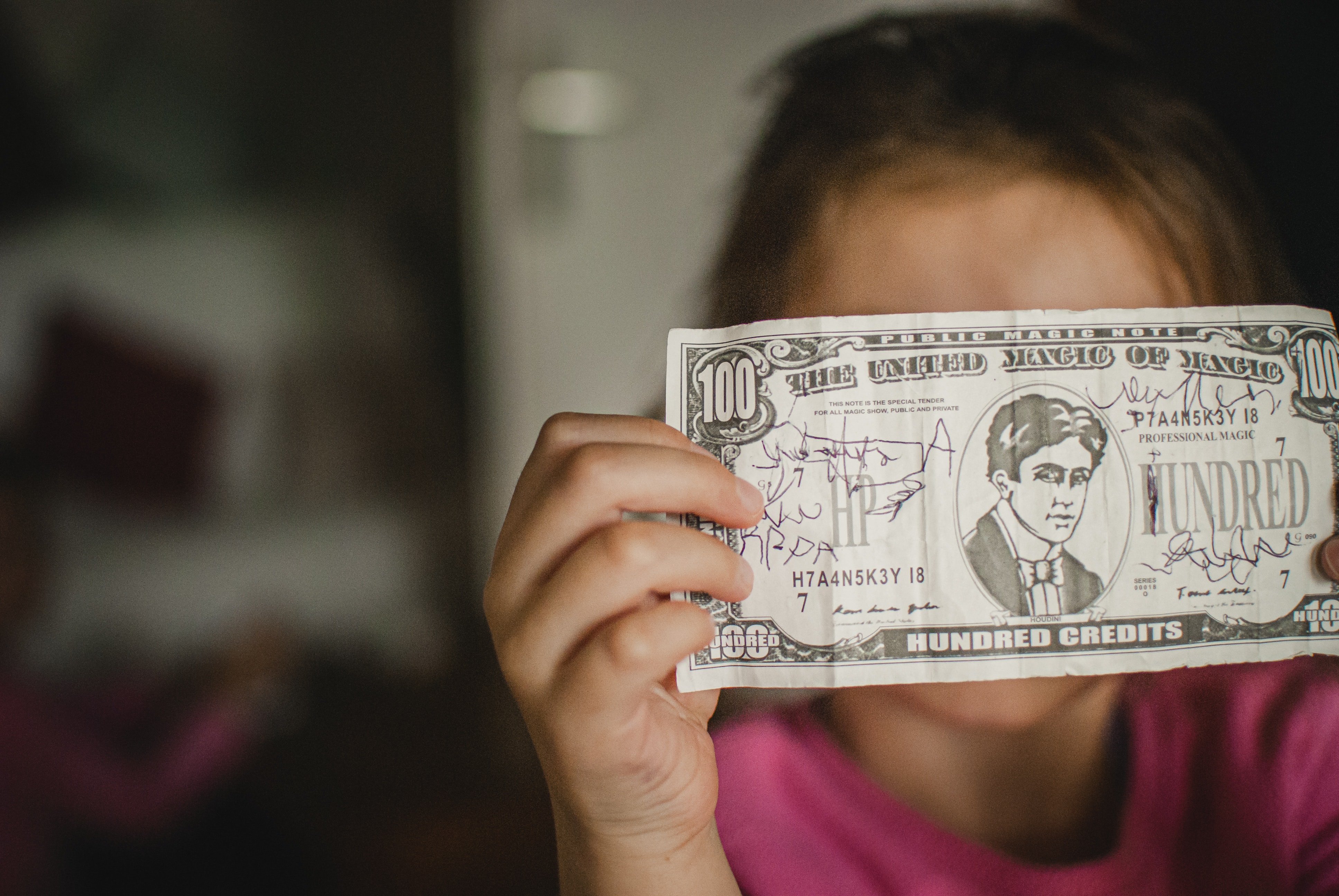 Inculcating a sense of financial responsibility at a very nascent stage might be extremely helpful in their future endeavors.

HOW TO TEACH FINANCIAL RESPONSIBILITY:

Once the child gets acquainted with basic counting, parents can introduce them to various denominations of money, starting with coins. They can be made to learn the distinction between different values of money. From this, they’ll get to learn that money is something valuable. Basic math lessons in it can do wonders later!

The concept of wastage is alien to the toddlers. By teaching them, not to waste their food or not to deliberately break their toys, children would get to know that wastage is something they shouldn’t indulge in. Switching off fans and lights in front of kids when they leave the room might be the way to teach them to use a thing judiciously. This is bound to have an impact on their psychology; they can be cautious spenders in the future utilizing goods and services in the best possible way.

As we know kids enjoy mocking a restaurant or a shop where they pile up goods and sell it. This fun exercise can actually be used to teach them about the fundamentals of a market. Parents can become a part of this exercise and teach them goods can only be sold when they are paid for. They can even try to make a distinction between goods/meals which are expensive or cheap. So, next time when parents take their children to market, they’ll actually know how things work.

Parents should exercise restrictive shopping for their children where they can buy them expensive chocolates or toys once in a while and sometimes refusing their demands citing its high costs. This will ensure children know that it is not possible to get everything they want and it might put a brake on their reckless spending in the future. However, parents should do this with extreme caution as it shouldn’t inhibit their children to express the demands.

As we know that consumer spending is a vital component of the economy and consumer behavior can have a great influence on an economy. Thus, if children get basic lessons in financial responsibility at an impressionable age, they can cope up with the complexities of finance later in their lives!

About the author: Pranav is an undergraduate student at the University of Delhi majoring in economics. He is
extremely passionate about writing on a plethora of issues. He has written pieces on economics, foreign policy, finance, development, and education amongst others. He is associated with the college societies focusing on research.