Are You Guilty of Being a Bribing/Over-Rewarding Parent

Morality is a gene. Don’t just inherit it; pass it on to your child as well.

You give your children ice-cream if they’re “good”, chocolate if they’re quiet, little gold stars if they eat their greens, maybe even money if they get good marks in school. You praise them with a “good boy!” or “good girl!” if they do something that pleases you. For the modern and discerning parent, the hitting-and-shaming method of “discipline” is passé. Punishment is out, and rewards are in. Why use the stick, when we can better teach a child by using a carrot? But what if the carrot turns out to be poisoned?

The Art of Extortion

While any form of physical punishment or public humiliation must be avoided at all costs even when your only motive is to get your child “back on track”, it’s also not advisable to  teach your child the  “Art of Extortion”.

For every time you think you’re simply offering them a chocolate in return for finishing all the vegetables, you’re actually inculcating in them, a “what’s in it for me” attitude. So, in the future, you’ll regret raising a kid who always expects a thing or two before s/he does your and/or his/her own, and threatens to withdraw into his/her shell of reluctance and indolence in case you refuse to bribe them first.

But how does giving a mere chocolate to your kid for his/her good behavior become bribing? Isn’t it called “rewarding”? Let’s analyse the fundamental differences between a bribe and a reward. 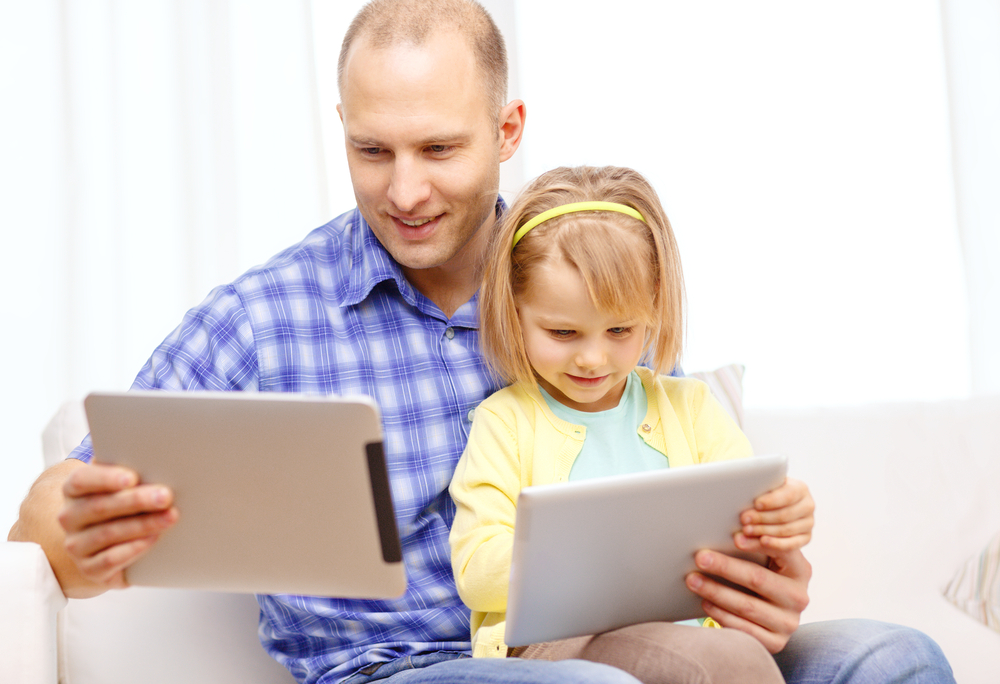 Suppose your kid has been assigned a project in the school but s/he seems to be absolutely disinterested in the work. So, in order to enthuse him/her to do his/her project, you “bribe” him/her with 2 hours of cartoons “before” the project. And we all know about the story of the goose that laid golden eggs. That is how your child is going to capitalise on your habit of negotiating and bribing. And since bribe is given even before the task is done, your child is then at his free will to do it or never do it, now that he already has what he wanted.

But if you’d have allowed your child to watch 2 hours of cartoon “after” the completion of the project then it would have called a “reward”.

The basic difference between a bribe and a reward is the “time” when it is given. Whenever you want your child to act well, you must follow a strict policy of acknowledging his/her efforts only after the task has been done so that your child starts understanding the importance of being moral, disciplined, and responsible, and at the same time, root out an unreasonable sense of entitlement every time after s/he finishes a task, an aftereffect of your practice of bribing.

But then, is the reward mechanism a more viable option? No, like everything on this earth, even this technique has its own shortcomings. Because kids live in the present, so no matter how alluring your reward is, promises are made to be broken. So, don’t expect your kids to do their homeworks on time every time just because you had rewarded them with a chocolate recently for the same activity. Moreover, over-rewarding devalues your child’s achievements. 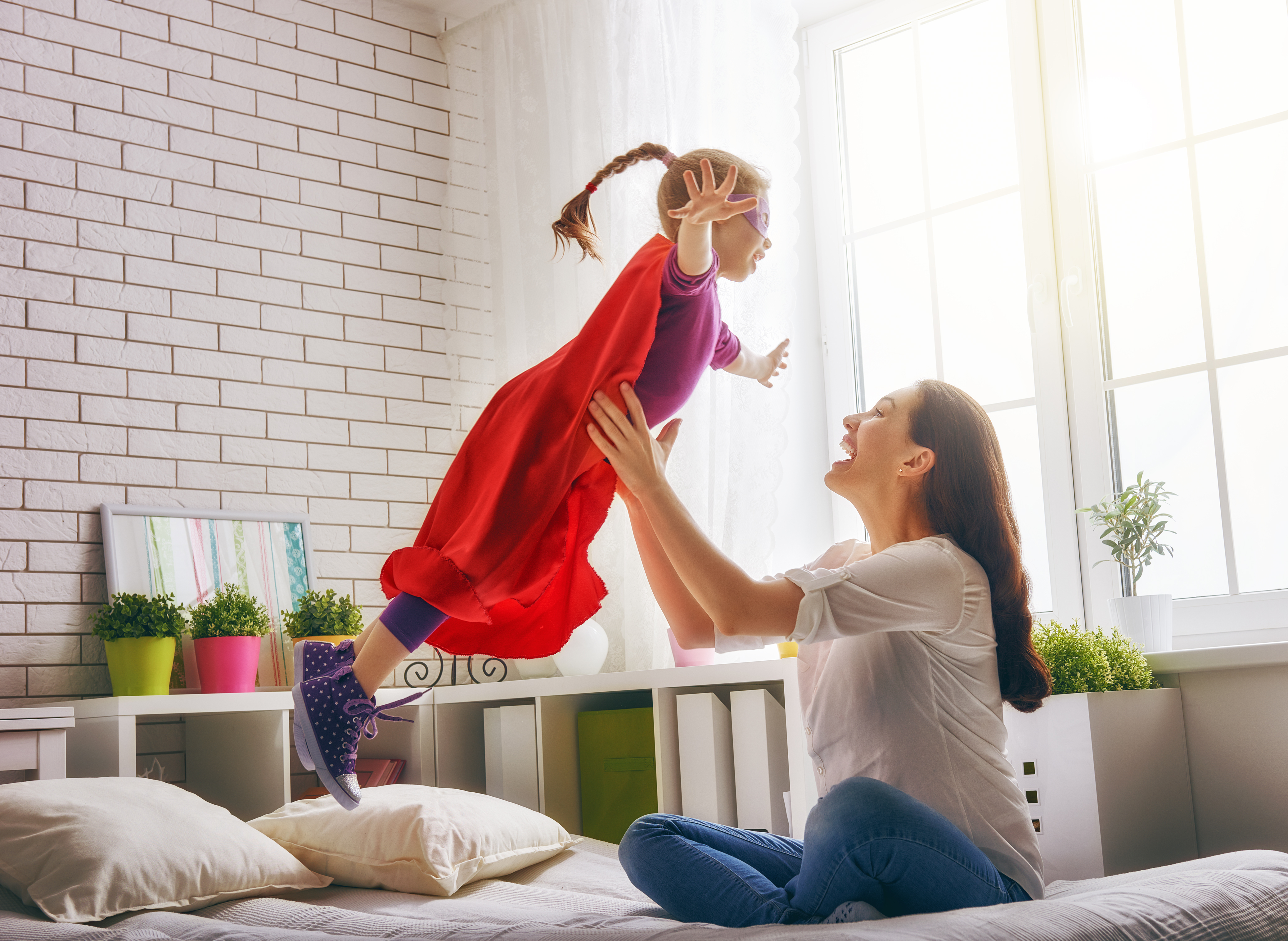 Since neither bribing nor over-rewarding seem to be a long-term solution, is there a third option?

“This time, moral values for parents”

While most parents are worried about instilling the right moral values in their kids, it’s imperative for parents to cultivate ethical behavior themselves. Being briber now will create a future full of corrupt youth. Living in a society that’s so interdependent and thus, very much affected by each other’s actions, ask yourself, can you afford to be called the “briber who passed on the genes of immorality and materialism to his/her kid”?

So, don’t just lecture your kid on being moral. Be moral as well.