The Novak Djokovic Foundation has done important work for a number of years in improving education for children in a historically war-torn country – Serbia. Now, through the Children of Peace initiative, the EU too is aiming to ensure that children in emergency situations across the world can still receive the education they need and deserve.

Humanitarian emergencies and protracted crises, quite unsurprisingly, can disrupt education. Conflict holds back the development of education systems that should be functioning to help children, whose lives are already threatened by the conflict itself, reach their full potential. UNICEF’s recent publication of their State of the World’s Children 2016 report estimates that around 75 million children aged 3-18 in 35 countries worldwide desperately need an education – and 17 million of these children are refugees or otherwise displaced. Sadly, however, education in emergencies is one of the most underfunded areas in humanitarian aid worldwide; less than 2% of global humanitarian funding is allocated to education, leaving this area with a huge funding gap of around €4.3 billion. Recent developments in aid for education only serve to make the scene look even bleaker, with development assistance for basic education falling by 11% between 2010 and 2013.

Although the reason behind the lack of aid allocation for education is likely that there are other emergency issues that are currently often prioritised above access to education – such as creating access to clean water or preventing the spread of disease – it’s crucial that education does not take the back seat as it does all too often. But why is education so important to provide in emergencies? Without quality education, disadvantaged children (those who are in crisis are, by definition, disadvantaged) are far more likely to become stuck in a poverty trap – in adulthood they are low-skilled and thus poorly paid, preventing them from breaking intergenerational cycles of poverty. A greater focus on early childhood development, and particularly on increasing education access and quality generally, as well as provision of education in emergencies, can and will yield huge benefits for the current generation of children and generations to come. Thankfully, the EU has stepped in to provide a boost for education in emergencies through its Children of Peace initiative, first launched in 2012. 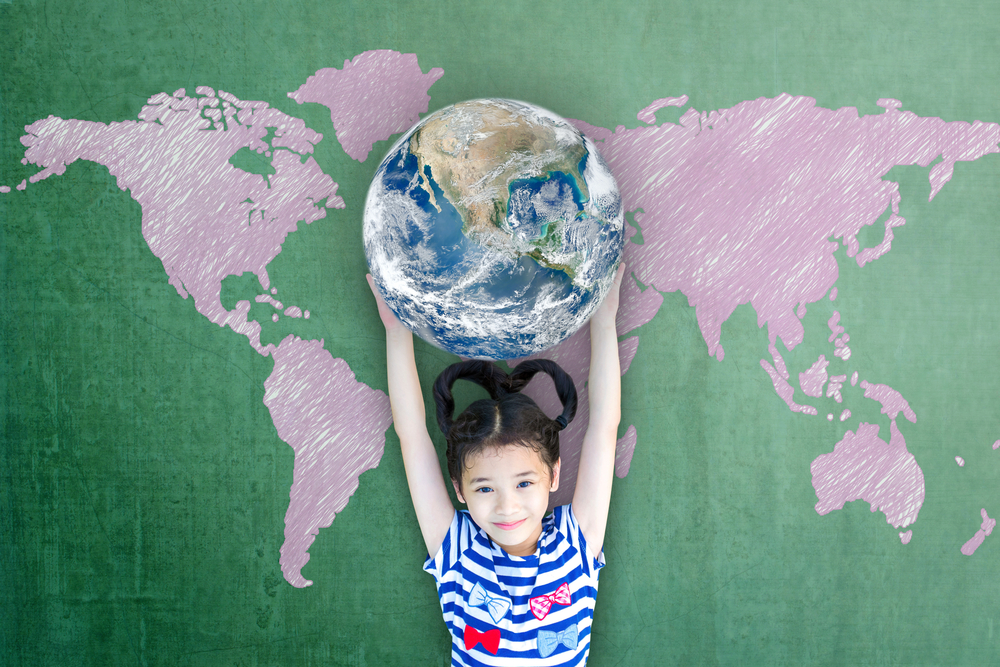 The slogan of the EU Children of Peace initiative relays a simple, but strong message – ‘education helps children in war to remain children’. The initiative was created upon the EU’s receipt of the Nobel Peace Price in 2012; the EU decided to devote the prize money (just under €1 million) entirely to funding educational projects for vulnerable children in crises around the world. In its first year alone, the EU Children of Peace initiative improved the lives of 28,000 children in Colombia, Ecuador, DRC, Ethiopia, Iraq and Pakistan. Fortunately, the EU’s commitment to funding projects in the area of ‘education in emergencies’ has gone beyond their initial investment with the Nobel Peace Prize – every year since its launch, the initiative has received an increased funding allocation by the European Commission and, as result, Children of Peace benefited over 1.5 million children around the globe by the end of 2015. This year, EU Commissioner for Humanitarian Aid and Crisis Management Christos Stylianides decided to put an entire 4% of the annual humanitarian budget of the Commission, amounting to about €50 million, towards education in emergencies! Undoubtedly this will have great positive effects for children in emergency situations.

Although it’s very important that funding is achieved and projects carried out at the international level, we must not forget the significance of national- and local-level work, without which international projects would not be able to get off the ground. The Novak Djokovic Foundation continues to do life-changing work in Serbia, a country that, until relatively recently, was continually torn apart by war and conflict. Although Serbia is now at peace, other emergencies have occurred, such as in May 2014, when a low-pressure cyclone resulted in the heaviest rainfall seen in over 100 years, causing a massive amount of flooding that after less than a week left over 1.6 million people vulnerable and/or homeless. As a result of the disaster, many Serbian children were left unable to receive an education. In keeping with its goal to provide access to education, the NDF responded swiftly to the floods and invested over €150,000 into building and renovating kindergartens in Serbia that had been immensely damaged by the flooding. This work alone has benefitted over 550 children.